Extreme changes that earth will go through if humans vanish

Humans came into existence only 200,000 years ago. The Earth though has been around for 4.5 billion years as per claims made by acclaimed scientists. This shows that Earth does not need the presence of humans to maintain balance on the planet, it can bounce back to a normal state even after all the damages that we have done to it. Here are some of the major phenomenon that will take place on Earth in different time intervals.

1o) After a Few Hours 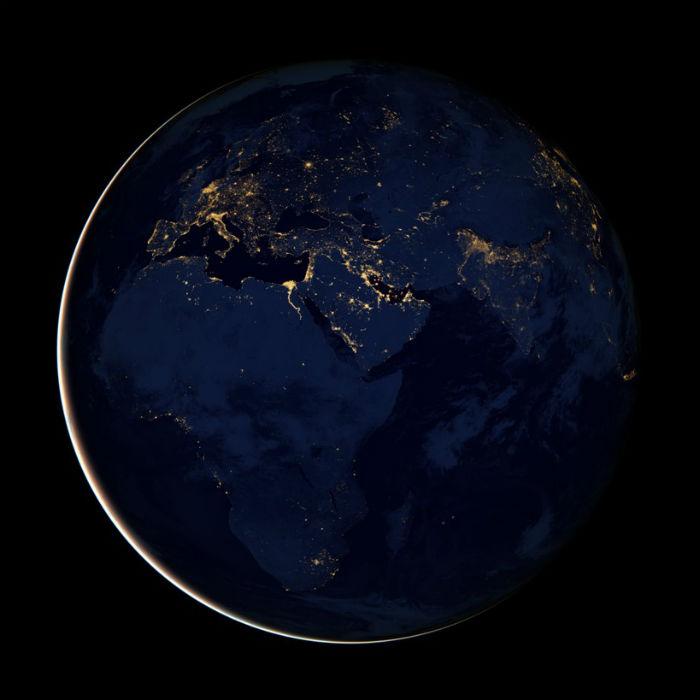 The second humans vanish, Earth will start facing the impacts. In a few hours, the planet will be almost dark as all the power plants will shut down or come to a standstill. There will still be some power all thanks to solar panels and windmills. 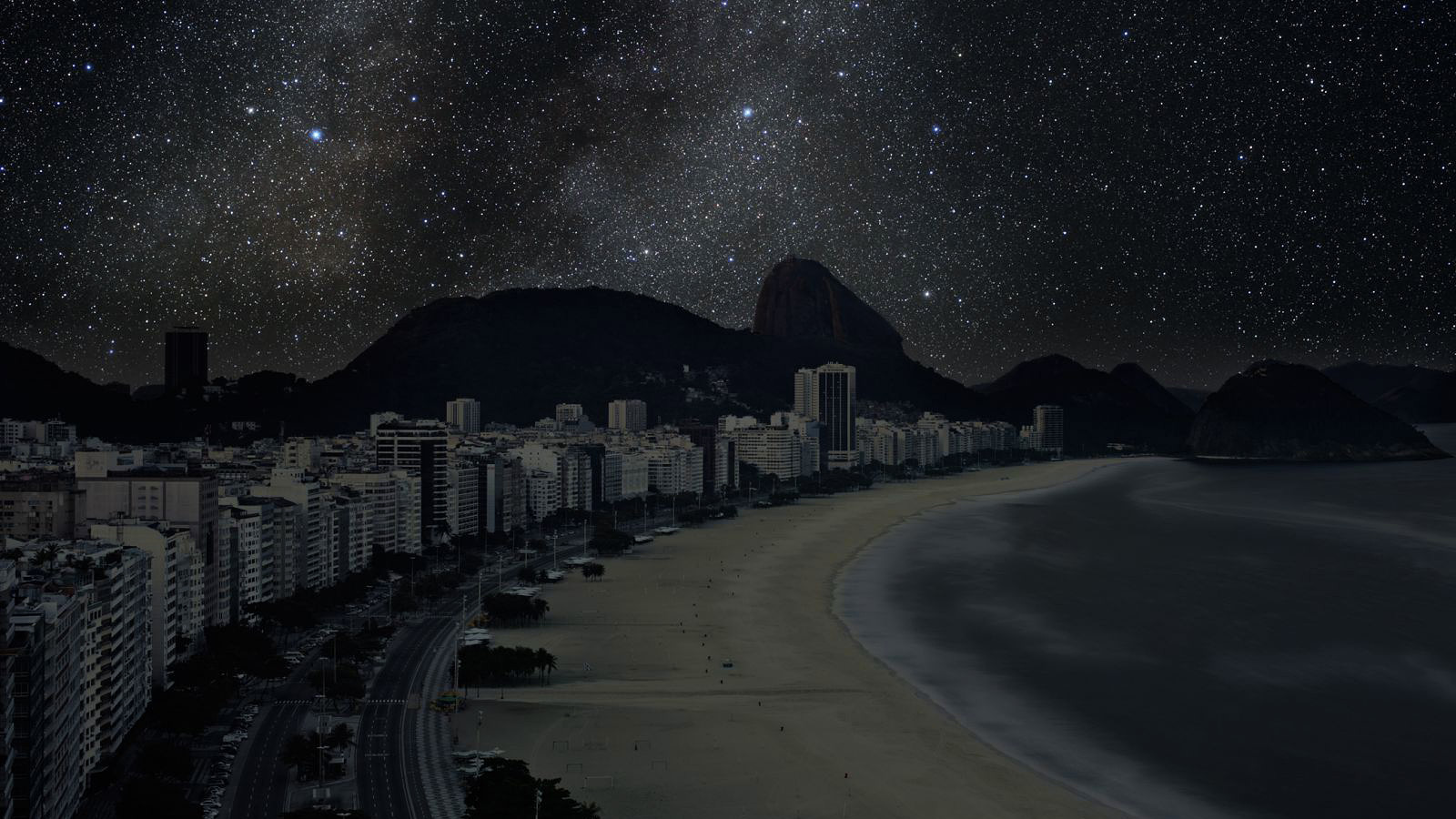 The few power sources like solar panels will also stop working now. Pets will start dehydrating and might start falling sick without their caretaker’s absences. Pumps that kept the underground stations and subways dry will also stop functioning thus flooding the area. This means all metro stations underground will be flooded.

8) After a few weeks 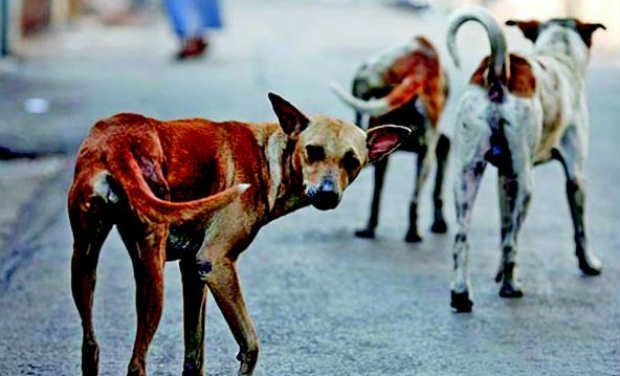 Officially humans aren’t around anymore and it’s been few weeks. The animals will start realizing this and take charge. The designer pets like Bulldogs will find it difficult to adjust and eventually die. Big dogs will start forming packs to help them hunt and survive.

A month, that’s nearly 30 days without any human activities. Chemical and natural gas chambers will start releasing gases thus causing a wildfire that will last for days. There will be major nuclear explosions leading to the death of millions of animals in one go. The water that keeps these nuclear power plants stable will have evaporated, which will lead to their sudden activation and several dangerous results. 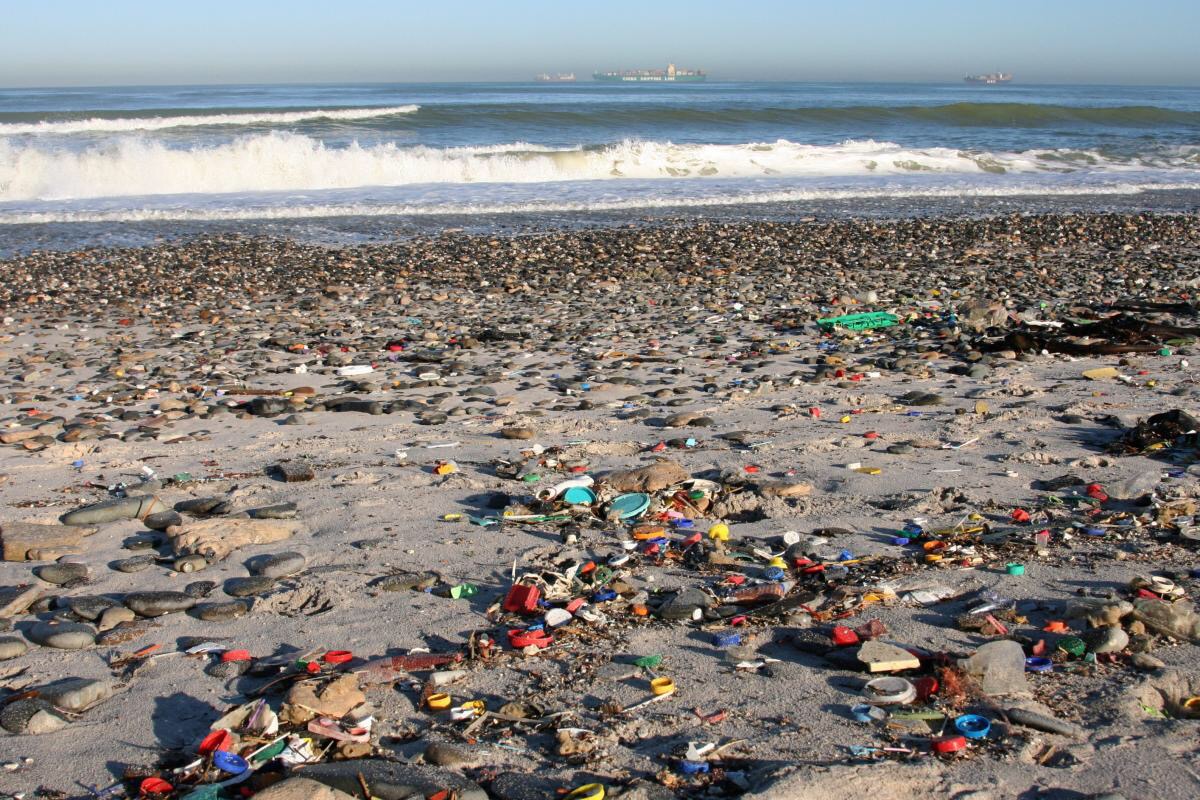 A year without humans, no electricity, no more disturbance, and ruckus that was caused by them. The satellites will fall apart. Earth will start undergoing the procedure of maintaining its balance and work to rebuild itself. All the substances that were recycled by humans like plastic and electronics will now be found in huge chunks in the sea. 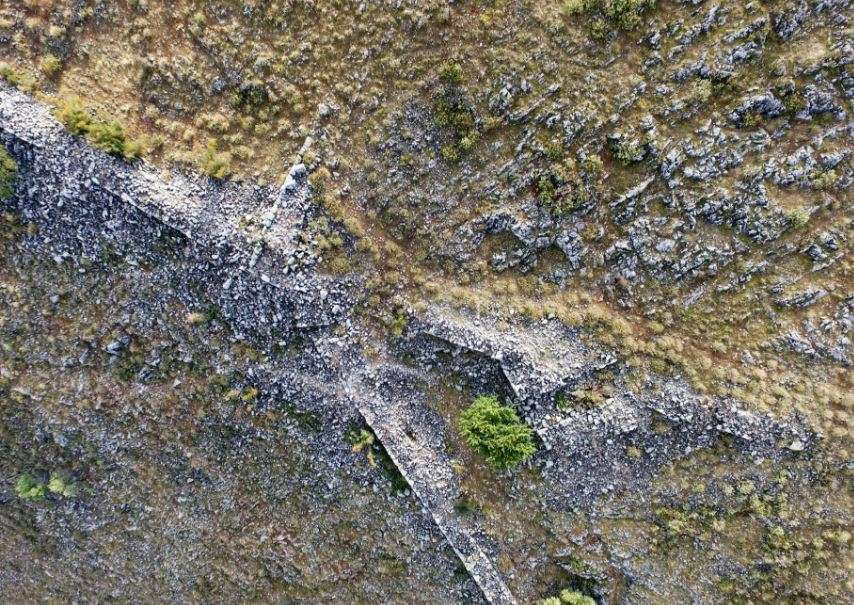 The Earth will be celebrating the silver jubilee of not having humans around. Greenery will spread throughout cities. All buildings will be covered in creepers and plants. Cities like Dubai and Vegas will return to their original state and will be again buried and covered by sand and deserts.

Now imagining Earth’s state 300 years down the line without humans takes a lot of research and thinking involved. Scientists have done this work for us and made it easier to understand. Animals will officially rule the world now. The wild will hunt and survive on the domestic but since there will be an abundance of plants there will be a huge number of domestic too. Elephants will no more be endangered and will be found with lions in Manhattan rather than Africa. 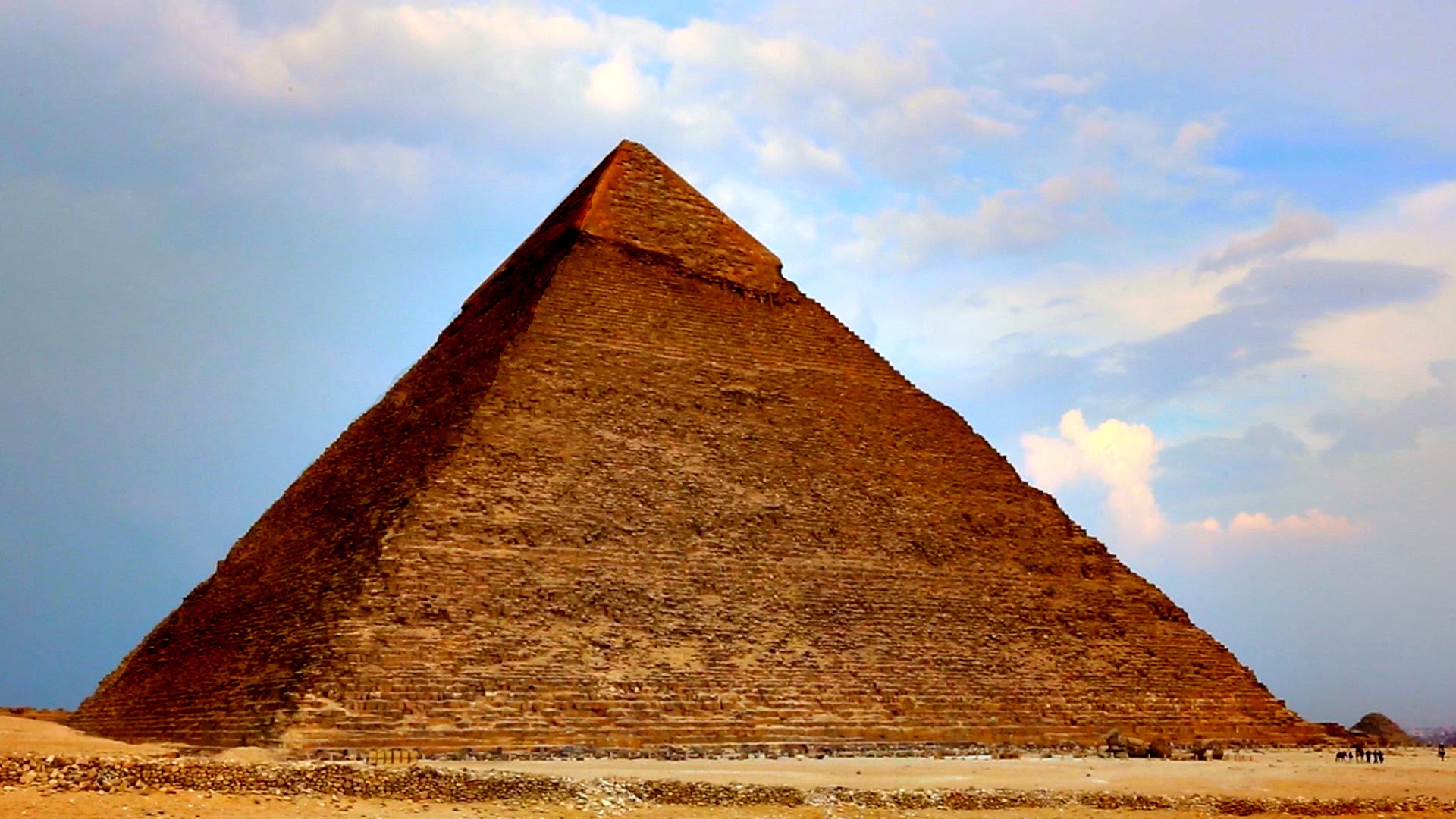 A planet that is known for bouncing back to life will again be doing the same. All buildings, bridges and other man-made monuments will fall apart and will be long gone. The only human-made monuments left will be The Great Wall of China, The Pyramids and etc. These monuments are built of stones that can last for 100’s of 1000’s of years without major damages. 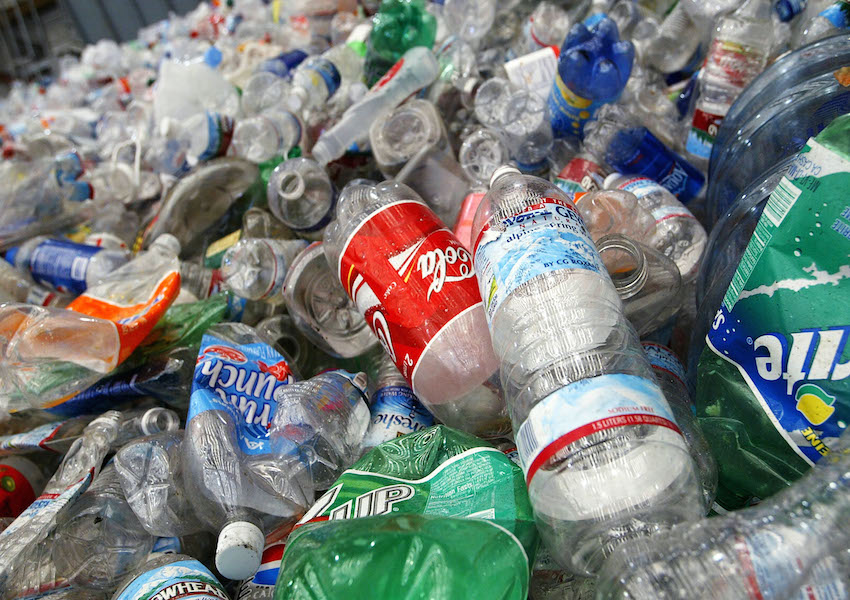 50 million years, that’s a very long time. Everything will be long gone but the only thing that will still remain around will be plastic. Yes, plastic will be around for more 50 million years to come. The Aliens who will come to this planet will be astounded by the amount of plastic they will discover all parts of the world. 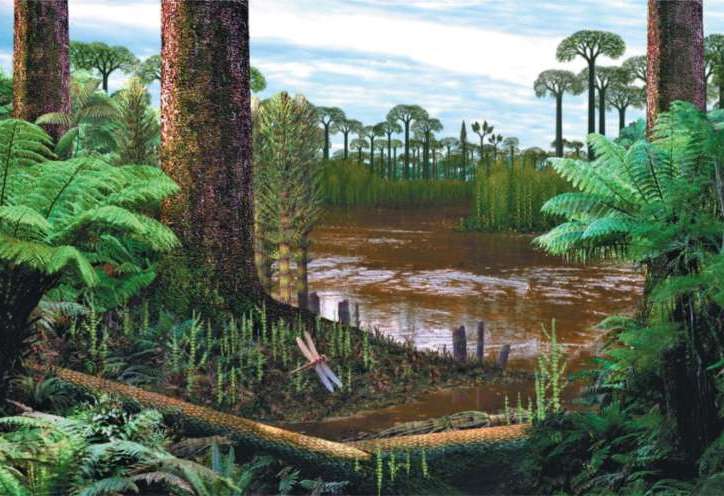 There is no more signs of plastic and no more humans. The Earth will shine in its glory without facing any negative impacts that it had to because of the human habitat.

Well, we will definitely miss our planet but looks like the planet won’t be really missing or needing us.