10 Ways Your Brain Will Trick You

We basically function with the help of our senses. But how the information gathered by our senses is perceived and processed, totally depends on our brain. And the brain isn’t quite the good guy, you believe it to be. It can trick you into believing utterly delusional things. Here are 10 ways your brain can trick you and you wouldn’t even notice. 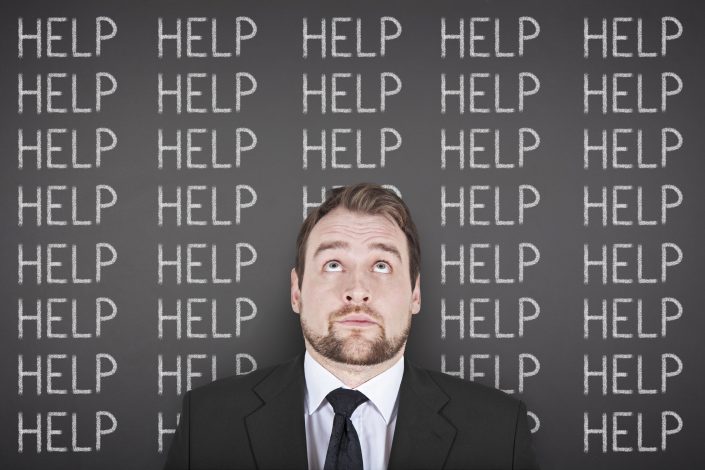 Have you ever repeated a word so many times that after a while you just begin to question its existence? Like Does it even exist? Does it even mean anything? I’m probably spelling it wrong! This is known as semantic sedation. Your mind gets sedated with the repeated use of the same word so it tricks you into thinking that there is something wrong with it. Also, it loses the ability to connect to the word when it is used a large number of times continuously. 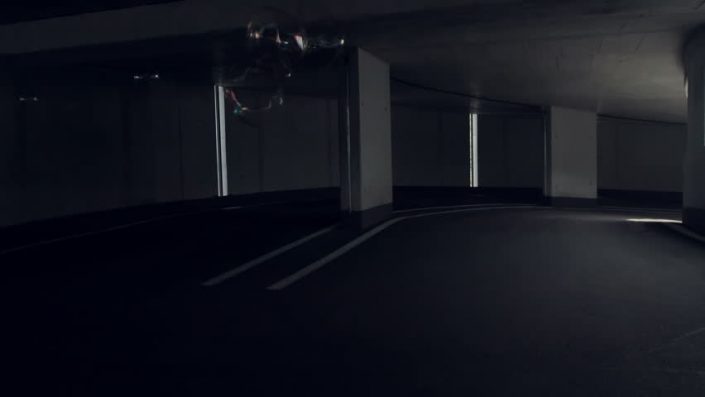 Imagine this. You’re alone in a parking lot and it’s dark. You sense someone following you. You get scared, your heartbeat begins to race and you rush to your car. According to the James-Lange theory, it works the other way around. Your heart begins to race, you rush to your car and that is when the feeling of fear creeps in. You actually interpret your actions as the stimulus of fear. 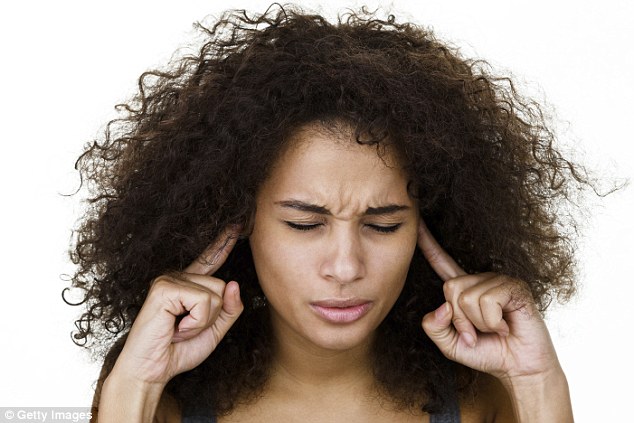 You had a terrible song and thought to yourself what piece of crap is that? I hate it! And later you catch yourself reciting the same song over and over in your head. This is known as earworms and is pretty similar to the ‘Don’t think of white bears’ problem. Your brain will continuously keep checking that you’re not thinking of white bears and because of that you’ll be unintentionally thinking of white bears all the time. Similarly, your brain will keep on checking that you shouldn’t sing that song since you hate it and hence result in repeating it over and over. 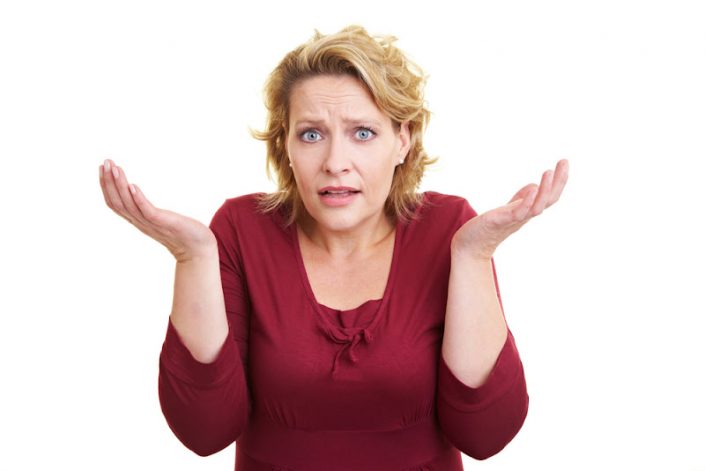 What are your views on cannibalism? Or incest? And how many of you are feeling disgusted right now just by reading those two words? Try thinking of a reason why you feel so strongly about these issues. Can’t think of anything besides ‘It’s just wrong?’ Don’t panic, you’re not the only one. This is known as moral dumbfounding. A group of people was surveyed and asked why they felt something was wrong and they were simply dumbfounded. They were aware that the actions were wrong but they weren’t able to verbalize their reasons. 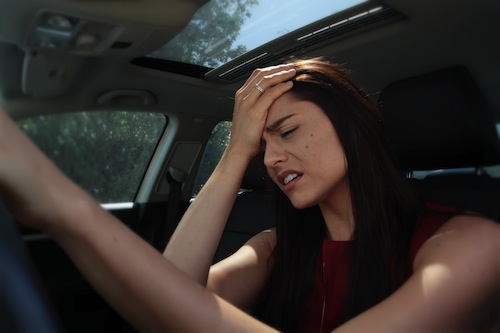 Do you rely on GPS to get to places included in your daily routine? Or the places you visit quite often? And you also feel quite safe when the GPS is on? That’s the false sense of security that your brain tricks you into having. Excessive use of GPS could make you completely forget how to create spatial maps. Use the GPS only for unknowns routes if you do not want to permanently and completely lose your sense of direction. 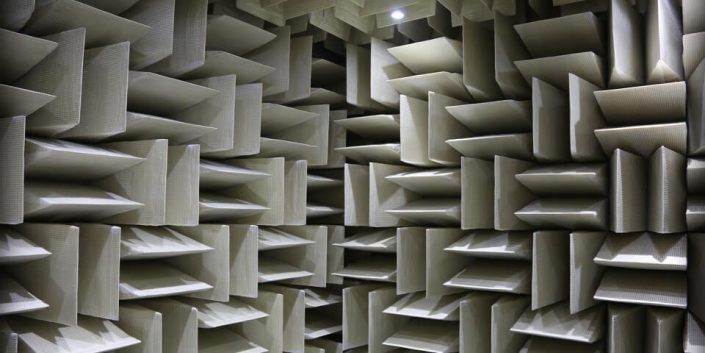 Ever start seeing strange shapes and hearing strange noises just out of the blue? Like you’ve entered some another universe or something? Well, that’s just another example of your brain deceiving you. A research was conducted where the subjects were made to sit in a room that blocked out noise and light. All of them reported seeing some shapes, hearing weird noises and feeling that ‘something important’ had happened while they were in there. Some even had olfactory hallucinations. This happens because when your brain is deprived of senses and has nothing to do, it’ll just create stuff up to fill in the voids. 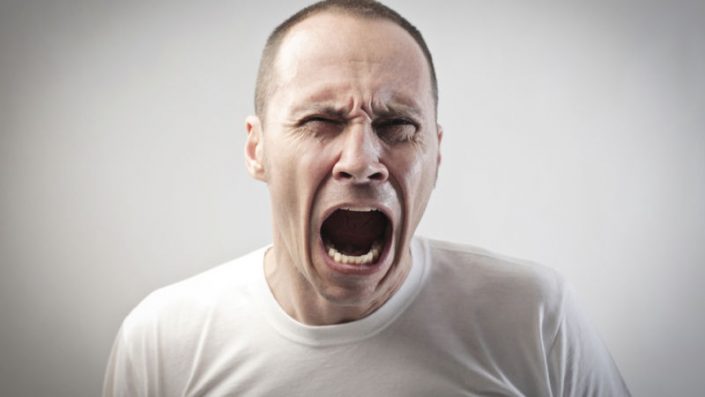 Ever seen someone bang their pinky toe at the edge of the table? Or someone get a bad cut while chopping vegetables? And you felt the same pain? Now don’t get into thinking that you’re a really nice person who gets hurt when others are hurt. That, again, is your brain tricking you into believing that you’re feeling the same kind of pain. ‘Mirror neurons’ come into effect when this happens. These neurons create the feeling of pain just like the one your witnessing.

Everything in the world changes but not then memories you’ve made, right? Well, not so much. Memories can easily be altered. When you try to observe everything of what you’re seeing, you still end up forgetting some of the things. This creates gaps in your memory and your brain just puts in random stuff to fill those gaps, based on your knowledge and experience till date. In fact, someone with complete knowledge of this can even convince you to confess for a murder that you never committed. 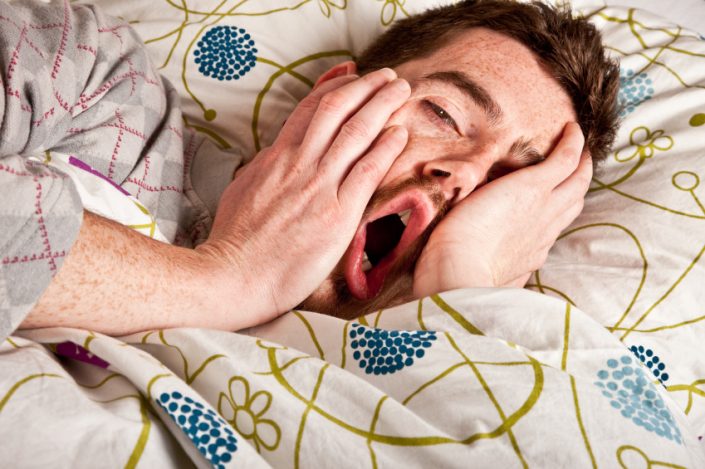 Remember the when you oversleep and wake up all dizzy and can’t make out what is happening around you. This is known as sleep drunkenness and is also a trick that your very own brain plays on you. Since you’re not used to sleeping for so long regularly, it just leaves you in a state of sleeping and being awake. This state is often so confusing that people cannot even control the actions which might physically cause the harm. 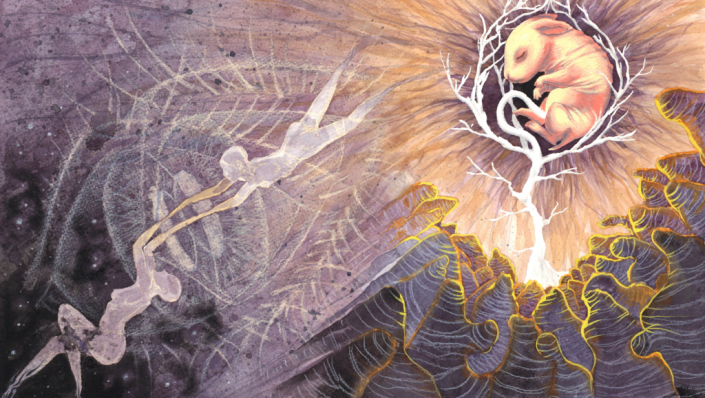 Hypnagogic hallucinations refer to bizarre sensory perceptions that are perceived upon the transition from pre-sleep wakefulness to sleep. Vivid hallucinations occur during hypnagogia and your brain tricks you into thinking that since your not asleep, everything happening around is real. This can have very severe consequences, the most horrifying being sleep paralysis. It usually occurs to people suffering from insomnia or other mental disorders but the chances of a normal. a healthy person suffering from it are also not very rare.