100 Things I Learned From Watching Movies 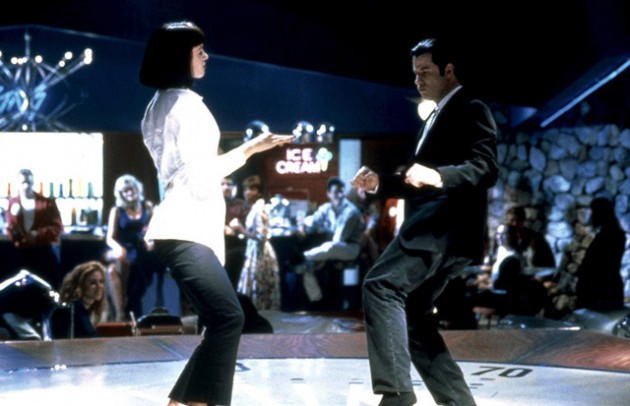 1. The ventilation system of any building is the perfect hiding place. No one will ever think of looking for you in there, and you can travel to any other part of the building you want without difficulty.
2. You’re very likely to survive any battle in any war unless you make the mistake of showing someone a picture of your sweetheart back home,
3. Should you wish to pass yourself off as a German officer, it is not necessary to speak the language. A German accent will do.
4. A man will show no pain while taking the most ferocious beating but will wince when a woman tries to clean his wounds. That will finish in a sex scene.
5. If staying in a haunted house, women must investigate any strange noises in their most diaphaous underwear, which is just what they happened to be carrying with them at the time the car broke down.
6. If a large pane of glass is visible, someone will be thrown through it before long.
7. If someone says, “I’ll be right back”, they won’t.
8. Computer monitors never display a cursor on screen but always say: “Enter Password Now”.
9. It is not necessary to say hello or goodbye when beginning or ending phone conversations. And none of your friends have to knock when they come for a visit. In addition, every front door can be opened from the outside without having to use a key.
10. Even when driving down a perfectly straight road, it is necessary to turn the steering wheel vigorously from left to right every few moments.
11. All bombs are fitted with electronic timing devices with large red readouts so you know exactly when they’re going to go off.
12. A detective can only solve a case once he has been suspended from duty.
13. If you decide to start dancing in the street everyone around you will automatically be able to mirror all the steps you come up with and hear the music in your head.
14. Police departments give their officers personality tests to make sure they are deliberately assigned a partner who is their total opposite.
15. When they are alone, all foreigners prefer to speak English to each other.