This Artist Creates Amazing Sculptures To Symbolize Something Really Powerful.

This installation is comprised of six handmade whales that represent the six Buddhist realms. 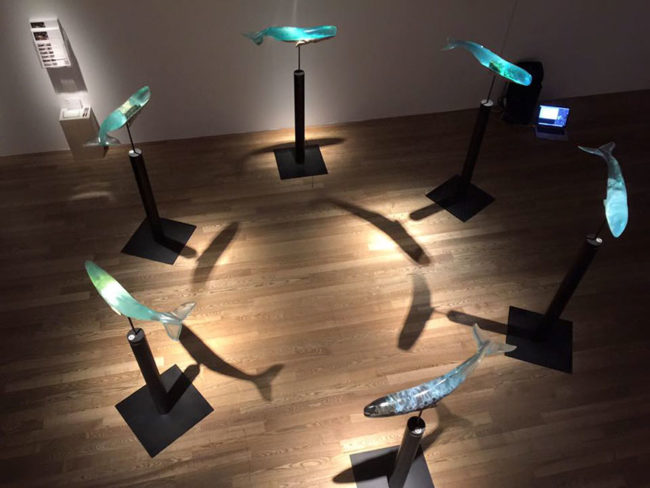 By creating various underwater scenes and placing them inside the bellies of these whales, he represents the Human Realm, the Heavenly Realm, the Asura, the Animal Realm, Hell, and the Ghost Realm. 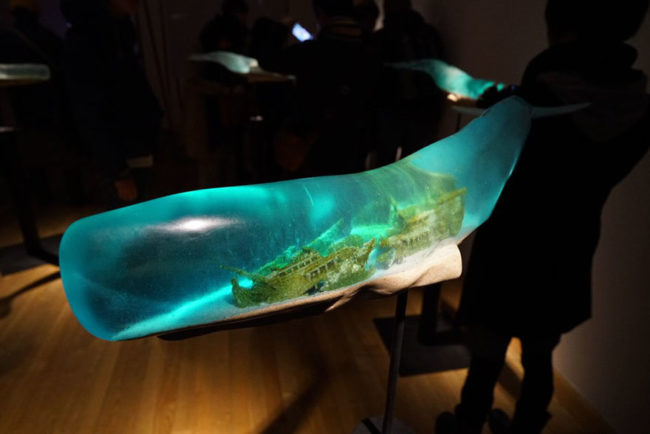 Aside from being visually striking, the collection holds a special place in Isana Yamada’s heart. “In ancient Japanese,” he writes, “Isana means whale.” 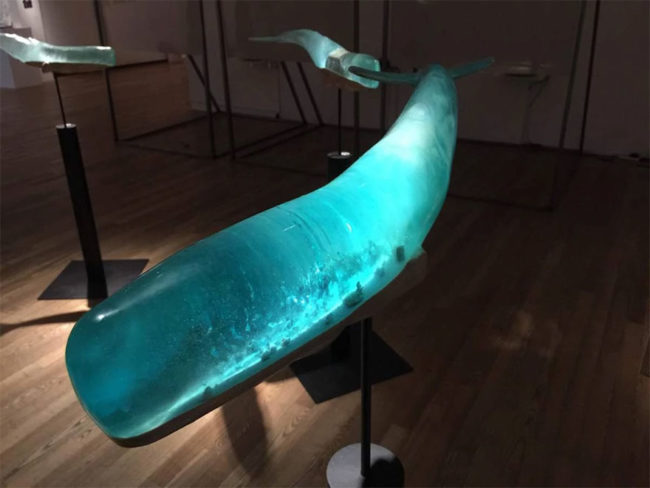 While creating these pieces, he drew from the legends of Tsukumogami. Traditionally, Tsukumogami are inanimate objects that are given life and sentience after being inhabited by ancient spirits. 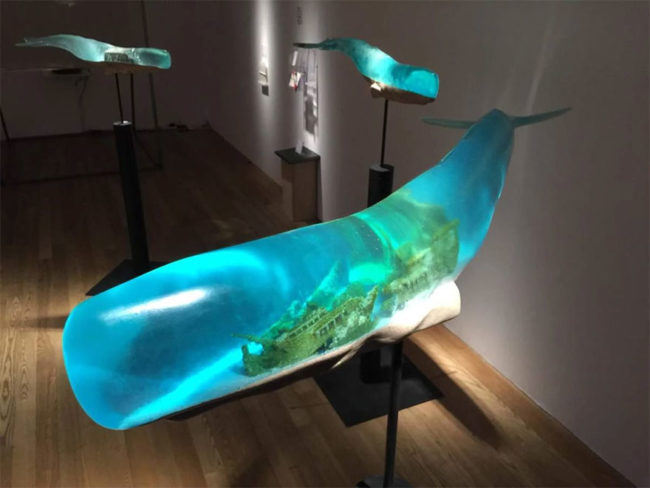 Yamada describes the series as being a collection of Tsukumogami. Since the spirits that traditionally inhabit these vessels range from benign to vengeful, the analogy that Yamada creates between Tsukumogami lore and his own representations of the Buddhist realms feels seamless. 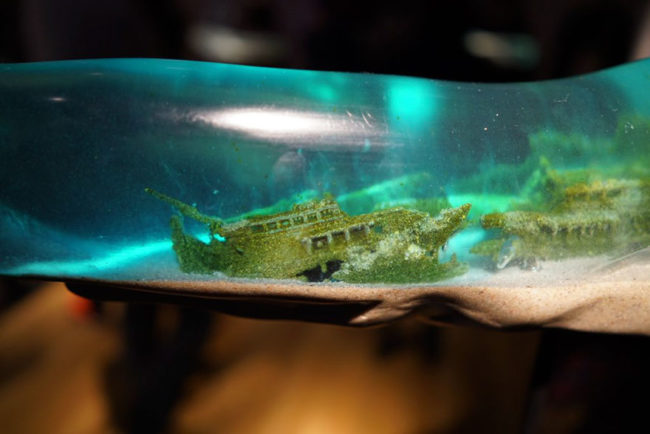