You know you’re sarcastic when…

1. Your sense of humor could be described as an “acquired taste.”

2. Sarcasm slips out of your mouth so often that you often forget you’re doing it. 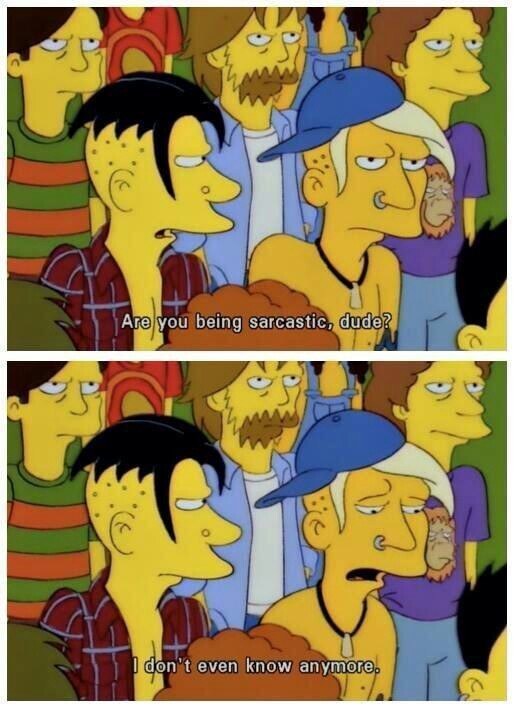 3. You have to tell people when you’re being serious, because they’re so used to you making jokes.

4. And since your default is sarcasm, you have a hard time turning it off when others need you to.

5. You’re never more on point than when you meet a fellow sarcastic person you can trade quips with.

6. Tough love has always been your thing, but no one else seems to like it.

7. It takes a LOT to get you excited.

8. And even when you do get excited, you still express it with sarcasm, which confuses everyone just the same.

9. Saying something sarcastic makes you feel better immediately afterward, even if the person you’re talking to doesn’t get it.

11. In fact, you’ve learned the hard way that ending thoughts with “Just kidding!” is probably the safest thing to do.

12. When you meet someone and you instantly hate them, you have a super hard time hiding it.

13. It’s gotten to a point where you mock others openly without even realizing you’re doing it.

14. People often say that you have an “attitude problem,” but those people clearly suck. 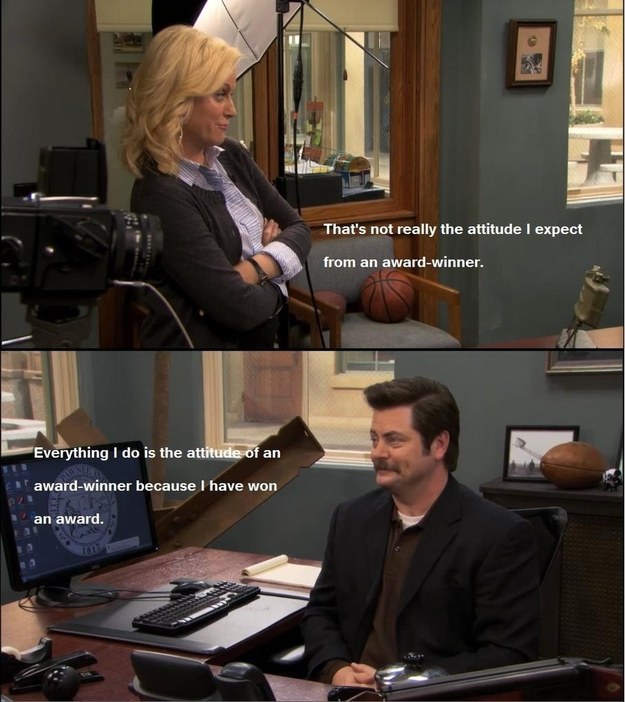 15. Your way of dealing with emotions is through sarcasm, which can sometimes work and other times… not so much.

16. And you have a hard time with compliments, in general.

17. People immediately know how you feel about something, whether you want them to or not.

18. You’ve been called out for fake laughing before… oops!

19. When you meet someone who isn’t sarcastic, it kind of feels like talking to a baby.

20. Sometimes you worry that you’re the only one who thinks you’re funny… 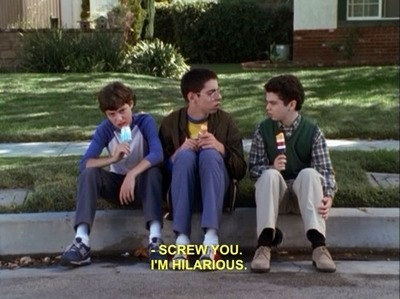 21. But actually, the real problem, is that you’re the funniest person in the whole damn room.