Here Are The 16 Most Simple Yet Disastrous Decisions Ever Made. #3 Hurts So, So Bad

Here Are The 16 Most Simple Yet Disastrous Decisions Ever Made. #3 Hurts So, So Bad 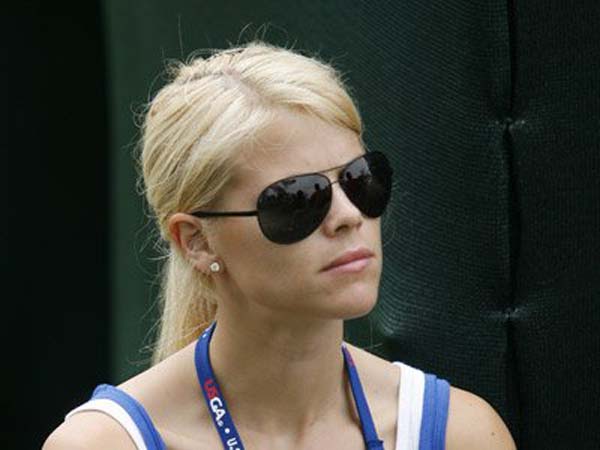 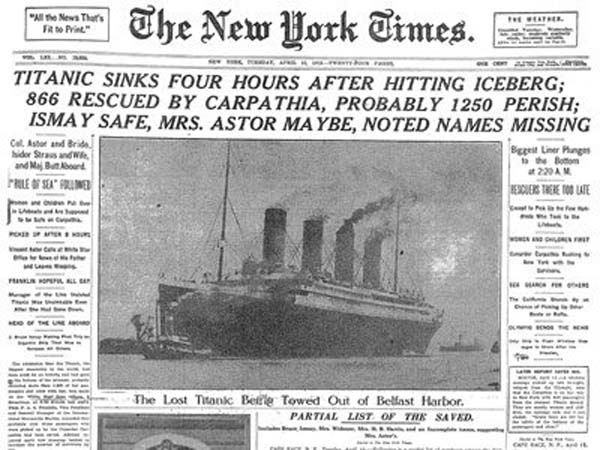 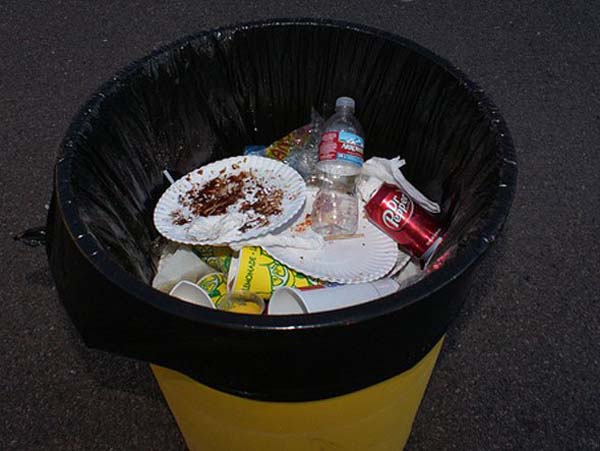 4.) NASA used metric and Lockheed Martin used the English system to build an orbiter together. It was lost in space (losing $125 million). 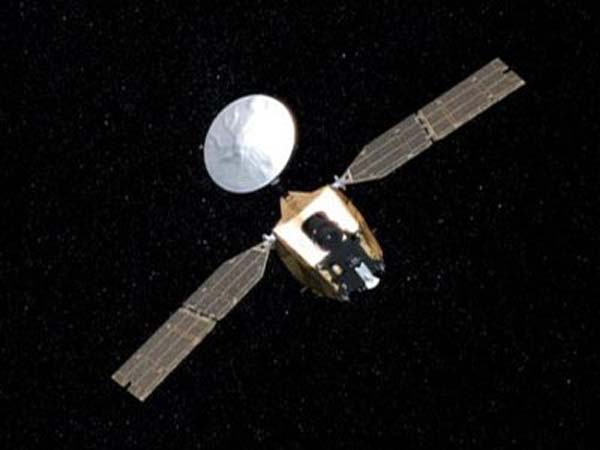 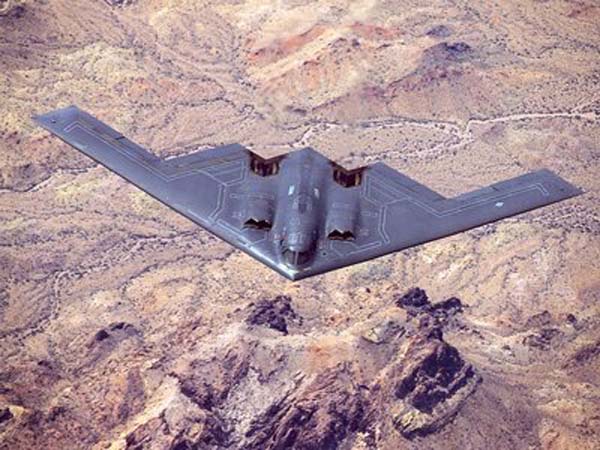 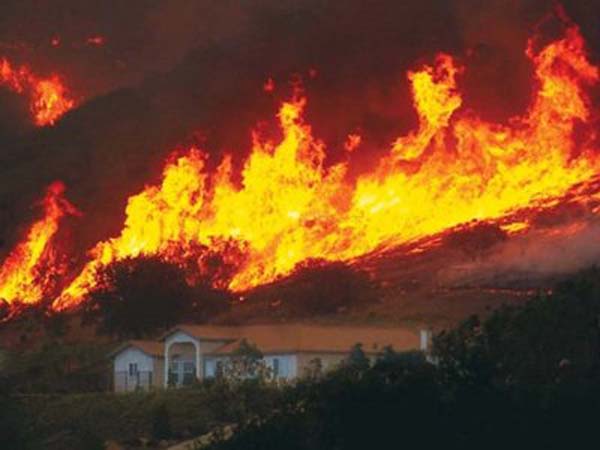 7.) Rupert Murdoch has an affair with Wendi Deng after 32 years of marriage (losing $1.7 billion). 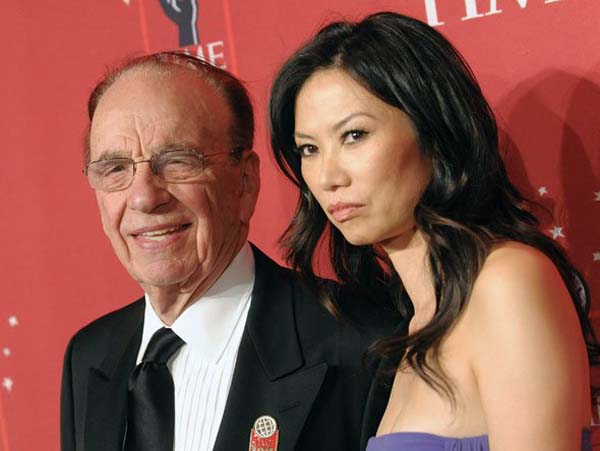 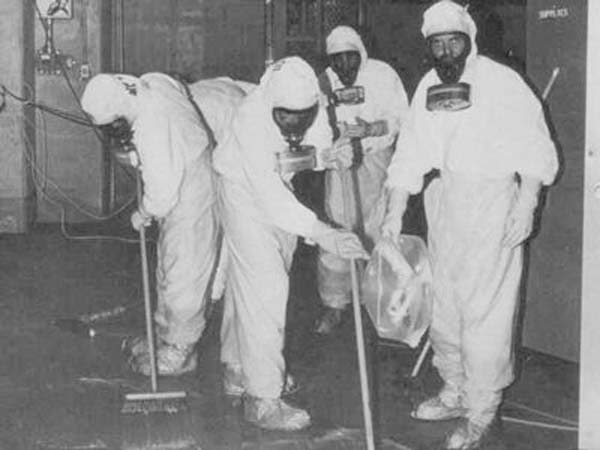 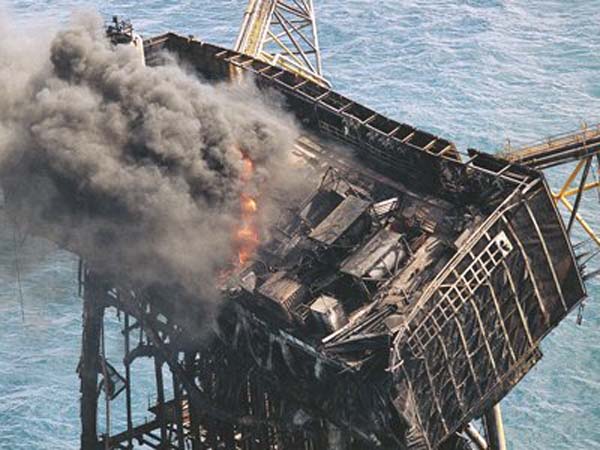 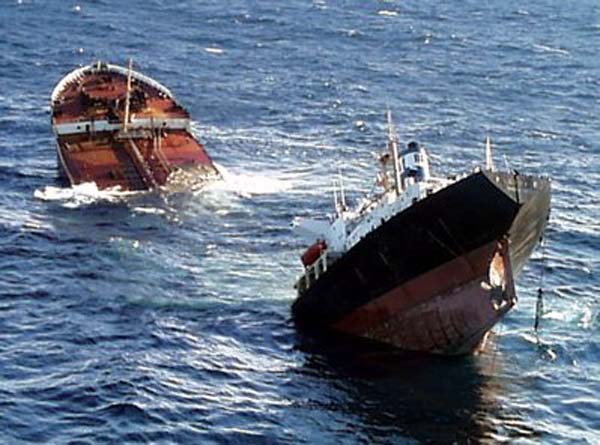 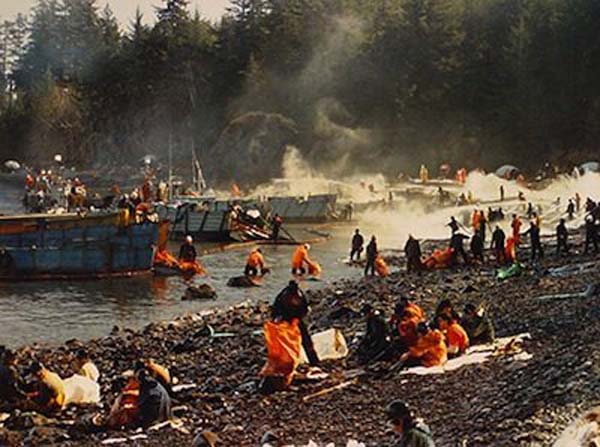 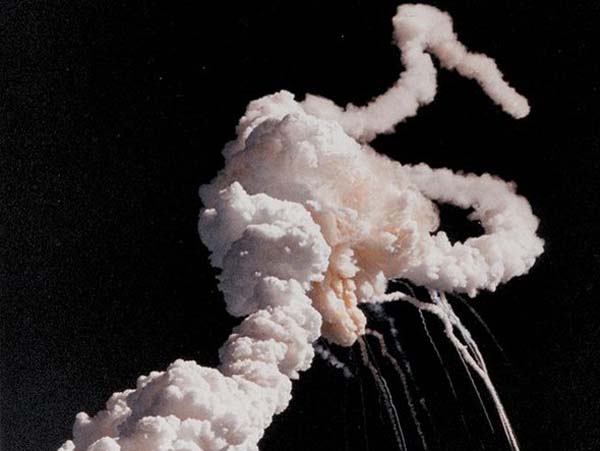 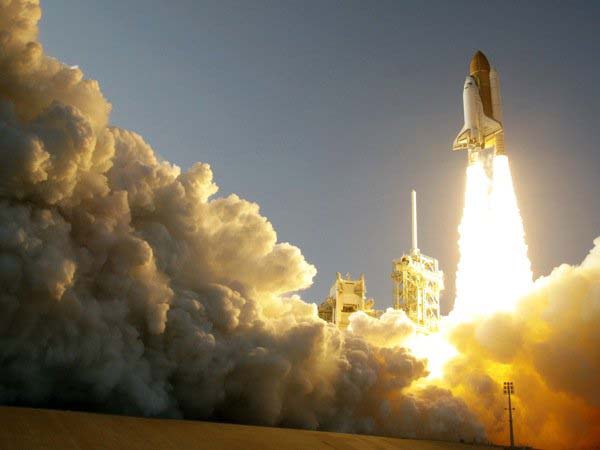 14.) TEPCO and regulators ignore the Fukushima Power Plant wouldn’t stand up to a tsunami, and it was slammed by one (losing $12 billion). 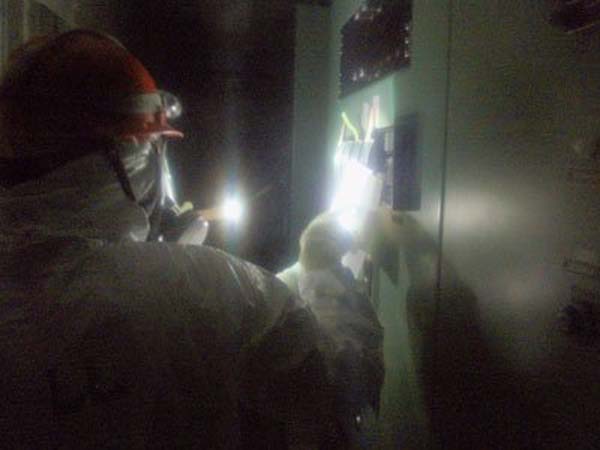 15.) BP, Halliburton, Cameron or Transocean made a mistake, causing the Deepwater Horizon to blow up, dumping 5 million barrels into the water (losing $40 billion). 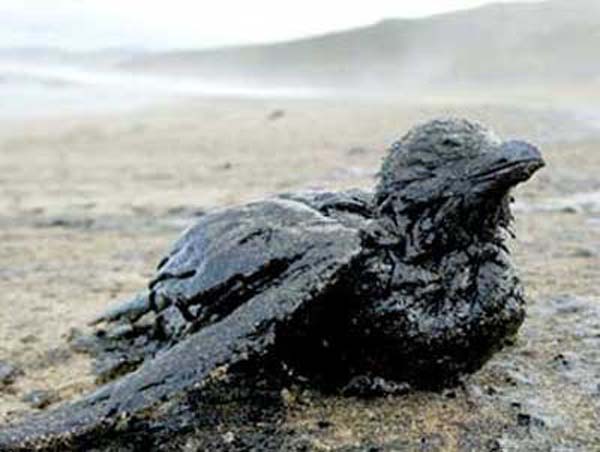 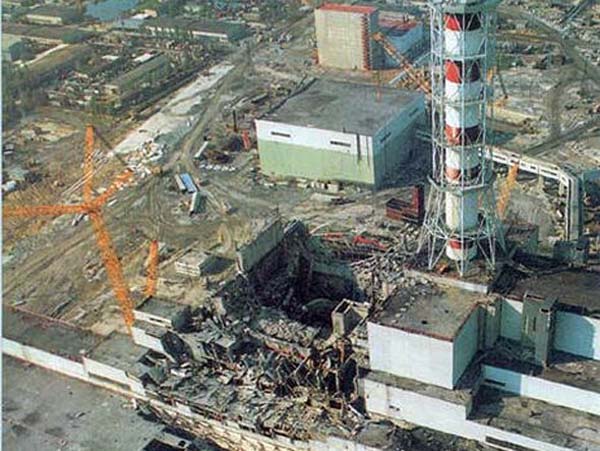