On August 19th, 1970, six kids playing in the forest claimed they saw a UFO less than 3 feet across. 5 very humanoid aliens got out, with the main difference between them and a human being was that they were only about 3 inches tall. Four of them were dressed in blue while one, who was interpreted as the leader, wore yellow and a spiked helmet. They were attempting to install some sort of “aerial device” in a tree when one of the kids tried to grab one, but the little guys had ray guns and began shooting at him and his friends, sending them off. 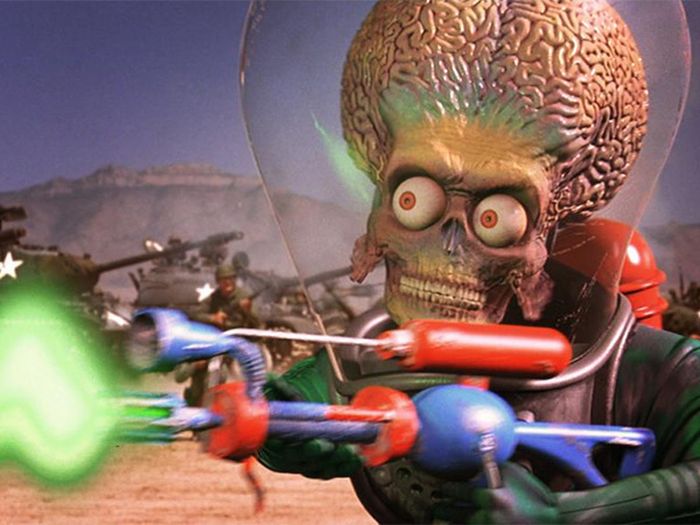 In 1992, a man in Wales reported that he was with friends camping when they saw 12-15 UFOs above them. the fleet “abducted” their car, a dog and a tent. Hope they had some Kibbles n’ Bits on board. 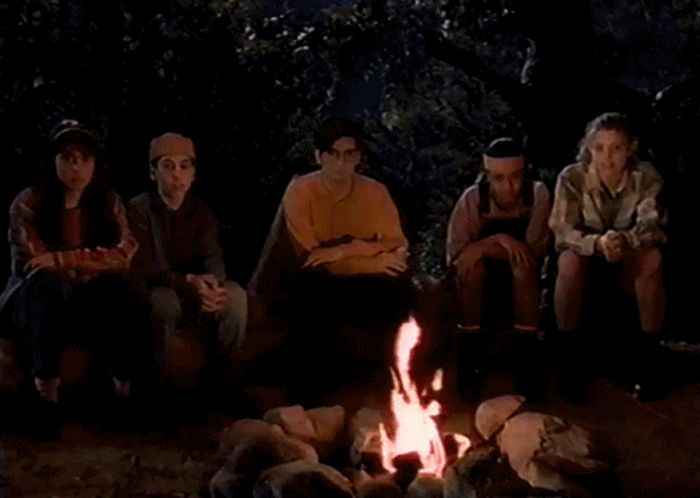 In 1954, Gustavo Gonzalez and Jose Ponce were driving down a deserted road in Caracas, Venezuela when they found a giant luminescent sphere hovering low and blocking the street. Gonzalez got out to investigate, and a hatch opened on the ship. Out came 3 short, hairy humanoids. One of them jumped on Gonzalez, and he couldn’t shake him off because the alien was light, but strong. Gonzalez was reportedly thrown 15 feet into the air. He then tried to stab the alien with his knife, but found that its body was like steel. Regardless, the aliens got back into the ship and flew away. 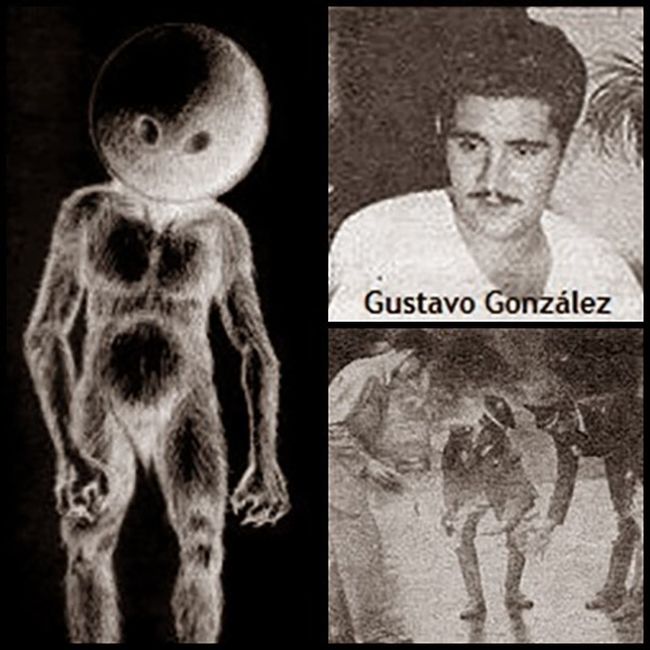 On January 27th, 1977, 19-year-old Lee Parish was driving home when he claimed his whole car was lifted up by a beam of light. He later said under hypnosis that he was taken before 3 strange objects that looked so unlike any known life. One was a 20-foot-tall black rectangle with a robotic arm attached to it. There was also a red rectangular prism with the same arm and a motionless white prism about 6 feet in height. The white one seemed to give off the sense that it was the leader, and the red prism came to him and extended the arm, at which point Parish got the sense that it was afraid of him. It touched him and gave him a sense of coldness and pain, and then after that all three objects merged together. The next thing Parish says he remembers, he was back in his car. 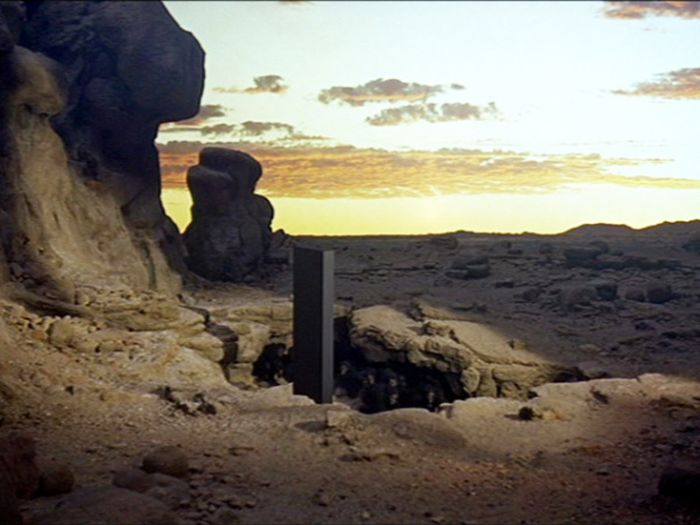 Another casual claim of encounter comes from Newark farmer Gary Wilcox. He said he saw a cigar-shaped object that looked like a crashed plane, so he rode up to it on his tractor and found that it contained two beings in clothing that hid their faces. They told Wilcox that they were Martians and they started asking him questions, which lasted for 2 hours. They finally explained that they were trying to terraform Mars and needed to study samples of Earth soil. He went to grab a 75 lb bag of fertilizer for them to take,(because they don’t have cows on Mars) but when he returned they had already left. He let the bag there and when he returned the next day it was gone. 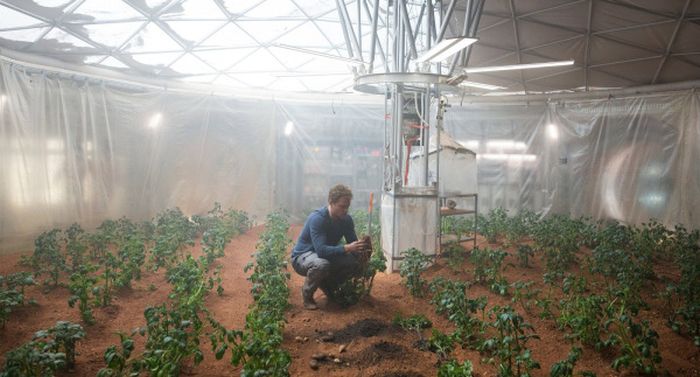 Coworkers Charles Hickson and Calvin Parker were fishing in Pascagoula, Mississippi in 1973 when they heard a “whirring” sound and saw two flashing blue lights. A smaller oval-shaped craft appeared and 3 5-foot pale creatures came out. Hickson and Parker said they had carrot-like growths emerging from the nose and ear areas and had lobster-like claws instead of hands. They brought them on their craft and Hickson claimed he was inspected by a mechanical eye. Parker initially said he didn’t remember what happened during the event, but 20 years later he gave a detailed story of the abduction, including telepathic communication. When police questioned them about the incident, they left the two in a room together. The police expected they would reveal their hoax, but instead Hickson and Parker talked nervously about the event to each other, and Parker says at one point, “I knew all along they was people from other worlds up there. I knew all along. I never thought it would happen to me.” 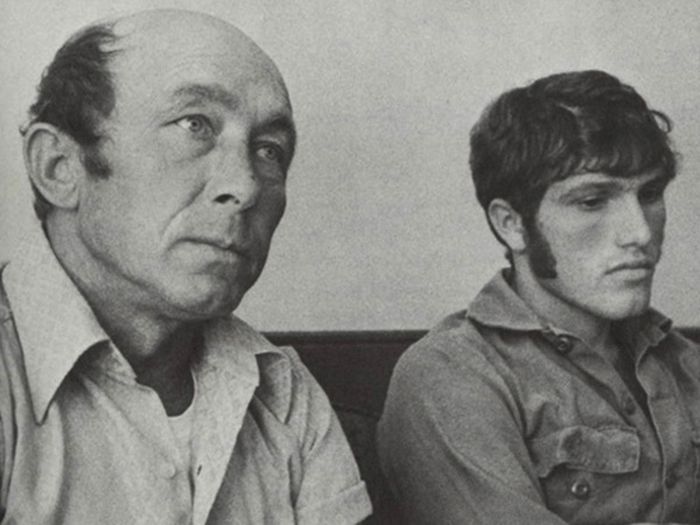 In 1957, Antonio Vilas-Boas claimed he was working in his fields at night and was captured by 4 5-foot tall humanoids wearing grey overalls and helmets. They took him aboard their egg-shaped craft and he claimed that while on board they took blood samples from his chin. He also said that he had sex with a female alien, and he thought they had used him for reproduction and the female alien would raise their offspring in space. 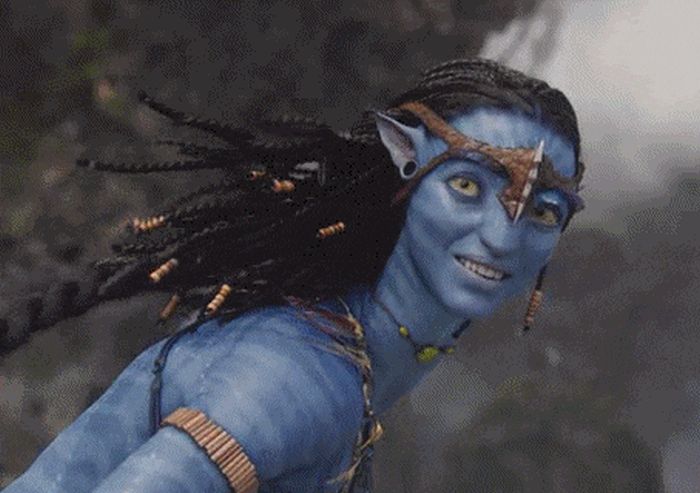 Aspiring pilot Frederich Valentich was on a training flight over Australia’s Bass Strait when he radioed Melbourne’s Air Traffic Control and said he was being shadowed by an unidentified crafter that was about 1,000 feet above him. He said the craft was “orbiting” around his own and that it had a green light. He told ATC that he was experiencing engine problems and when he was asked to describe the craft he said, “It’s not an aircraft.” Right after that, the transmission was interrupted by “metallic, scraping sounds” and all contact was lost. A 4-day, 1000 mile search was undertaken, but no trace of Valentich or his craft was ever found. Some think that he became disoriented and started flying upside down, seeing his own lights in the water. Others say he was a victim of alien abduction. 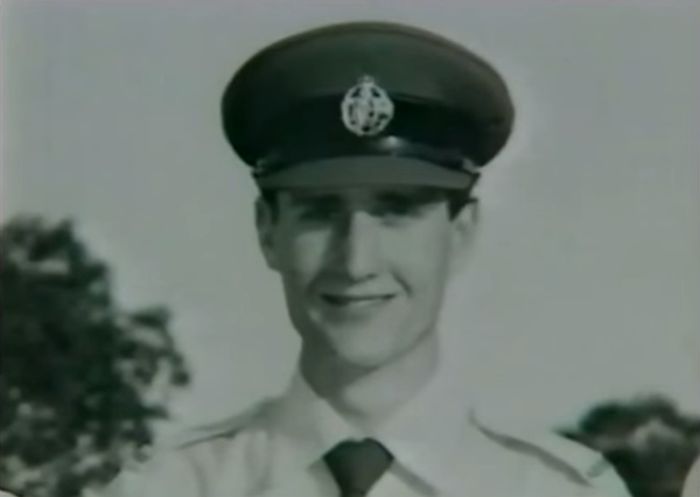 On November 6, 1975 22-year-old Travis Walton and his logging crew were driving home when they saw a large silver disc floating in the sky. The driver stopped the car and Walton jumped out and ran towards the object. According to those in the car, Walton stepped back as the craft began to move, and a blue-green beam struck him. Walton’s crew left and when they returned with police to the site, Walton was gone. He didn’t appear again until 5 days later, with apparent weight loss and a story about his time in the UFO, which he documented in his book called “The Walton Experience.” 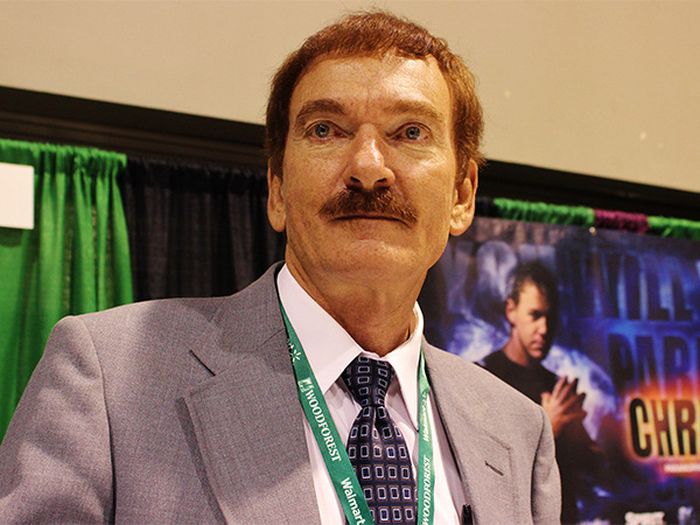