The work of Georges Rousse, a French artist who has been creating his painted perspective installations in abandoned and soon-to-be demolished buildings since the 1980′s. 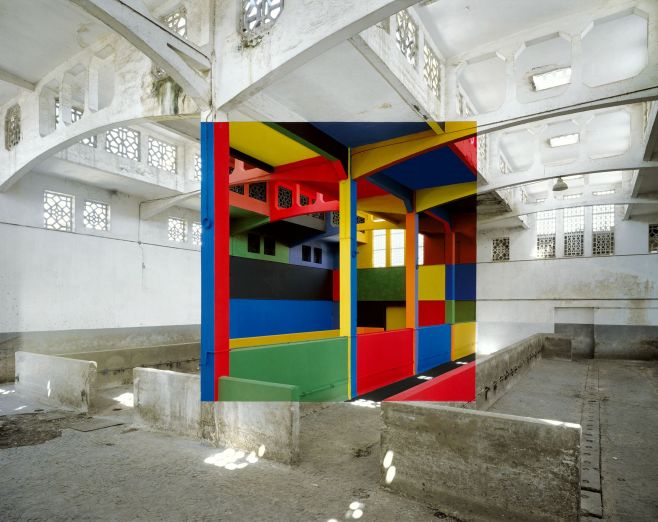 Airbus A380 crossing the Autobahn at Leipzig airport 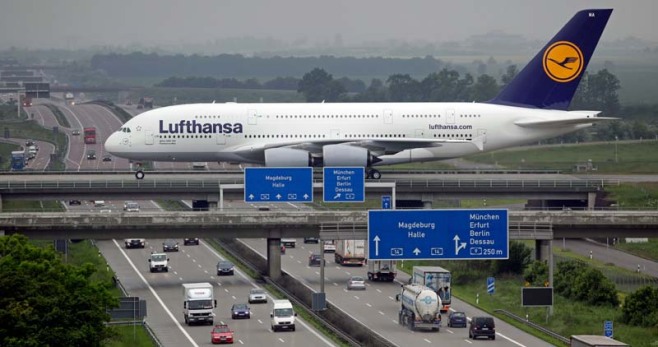 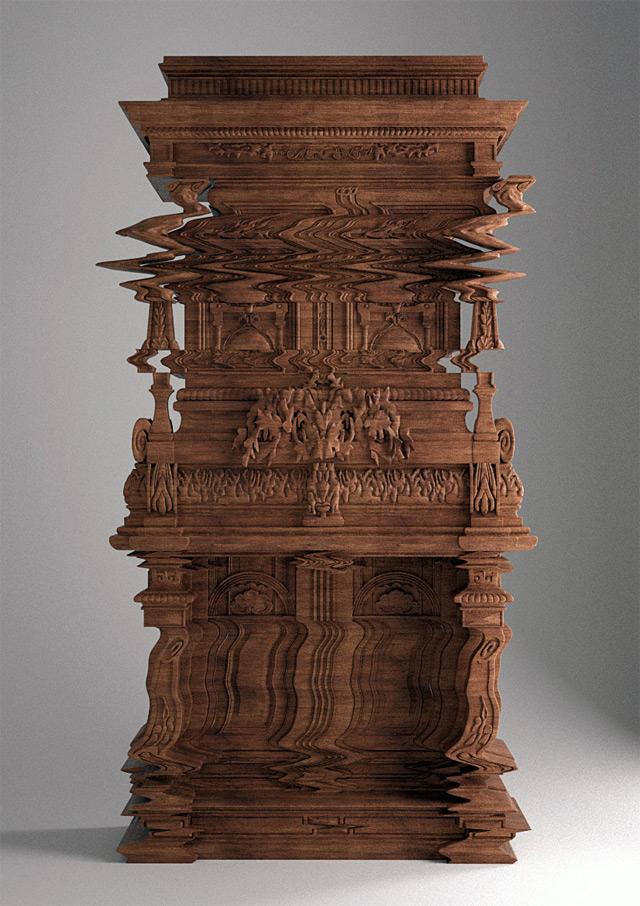 This is only one picture 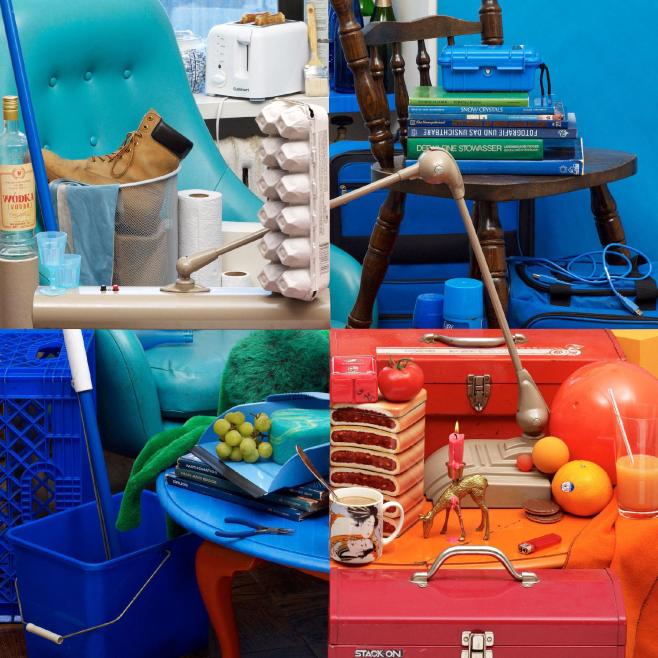 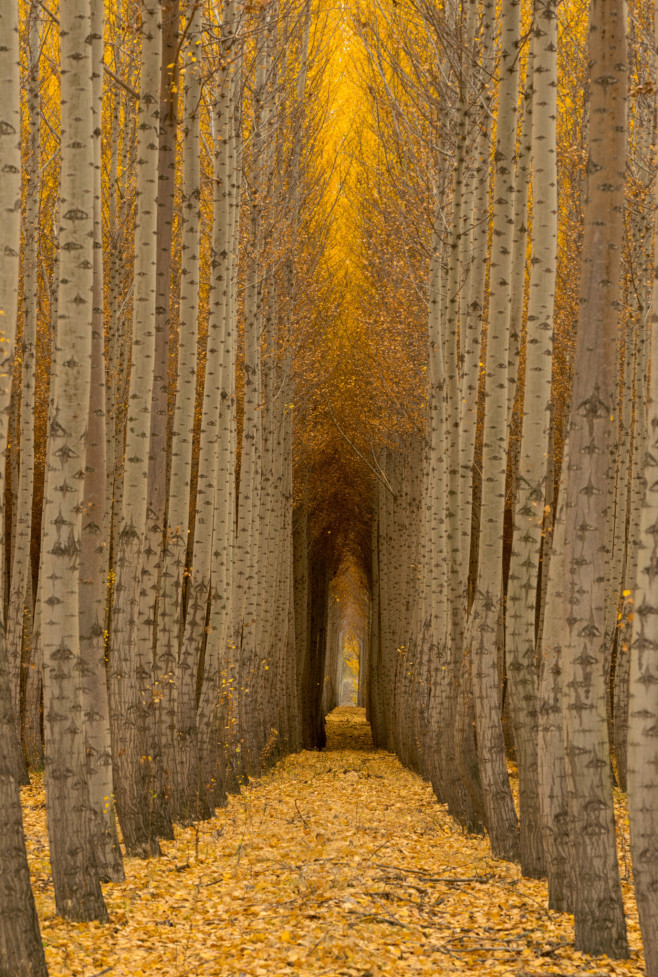 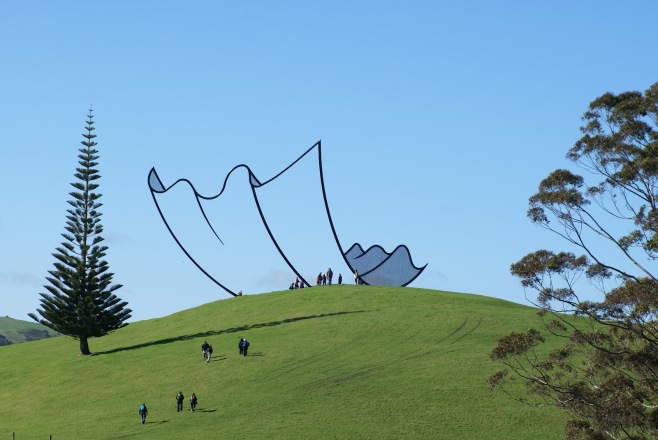 A Man Feeding Swans in the Snow by Marcin Ryczek 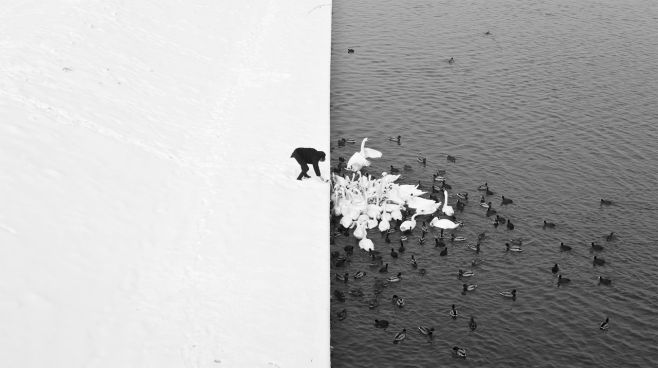 A pool during a flood that just narrowly avoids being contaminated 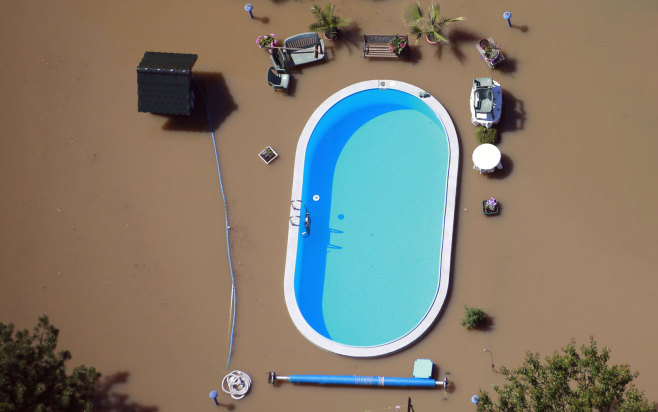 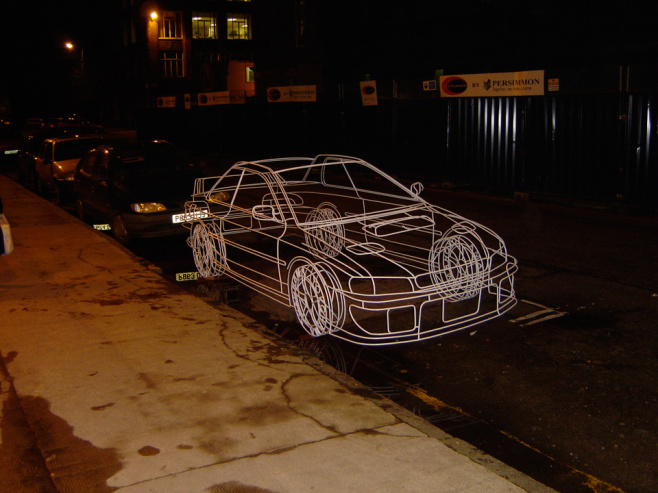 Perfect red line left after an aluminium spill in Hungary 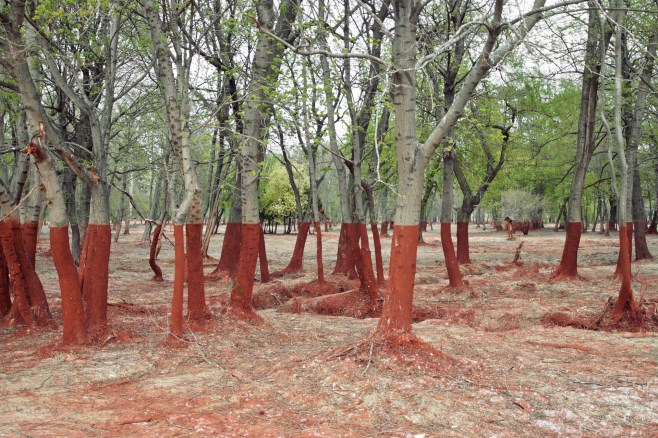 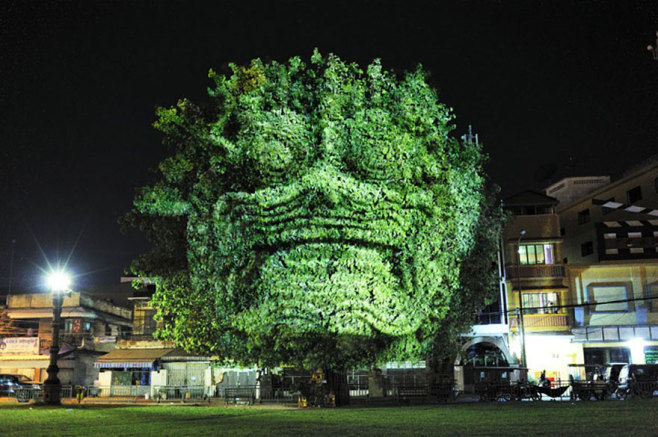 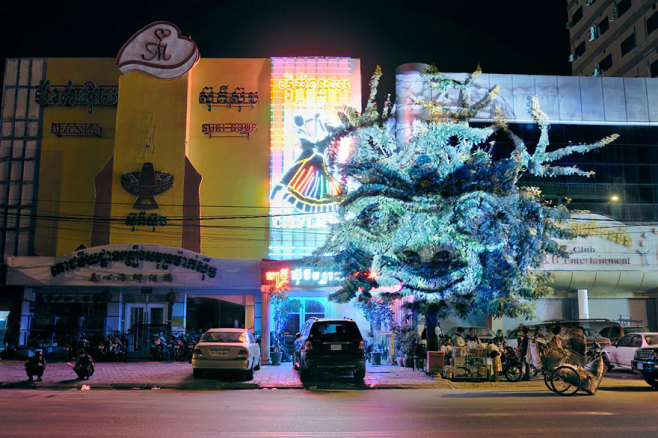 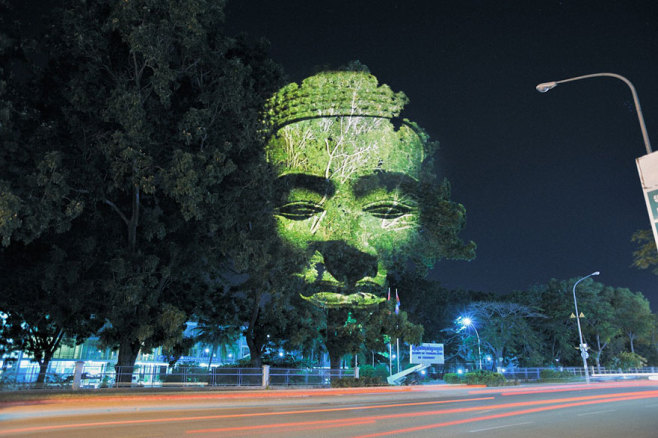 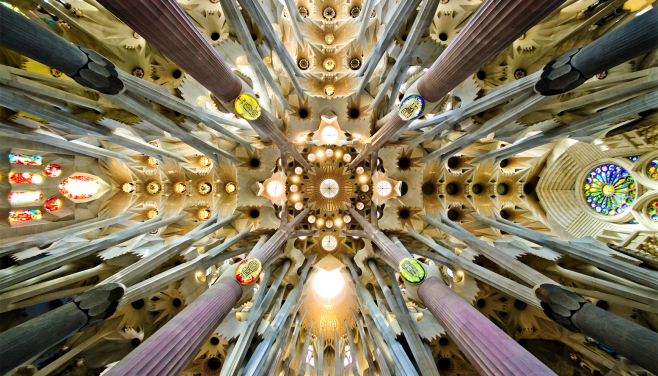 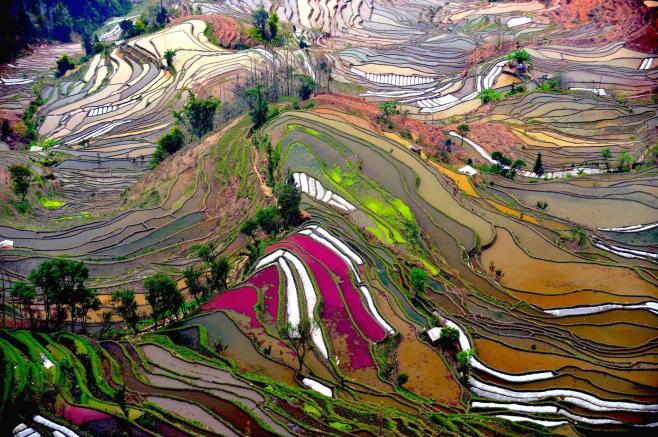 A sculpture in southern France 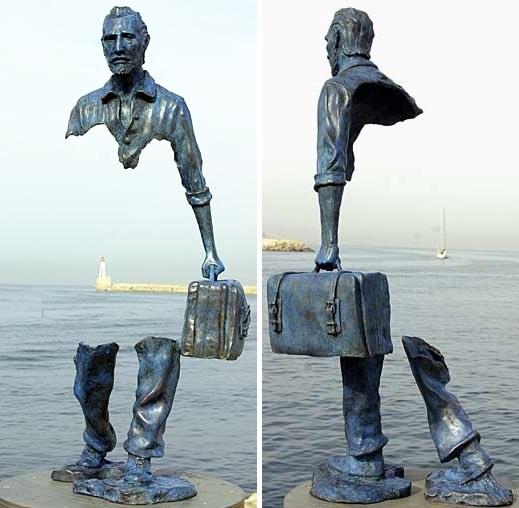 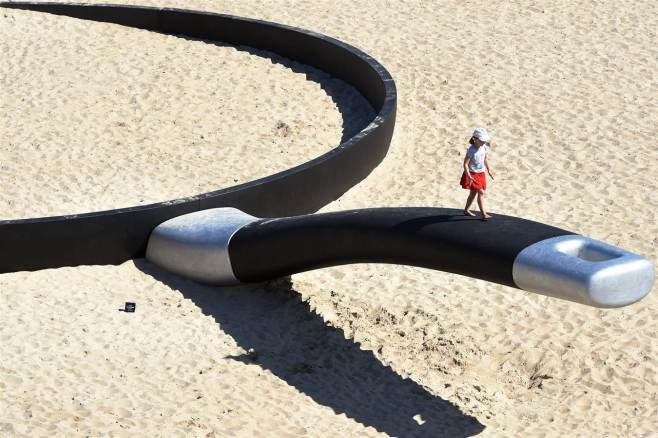 Rescuers at a shrine near the summit of Mt. Ontake, the volcano which erupted last week, killing at least 51 with 13 still buried under rocks and ash 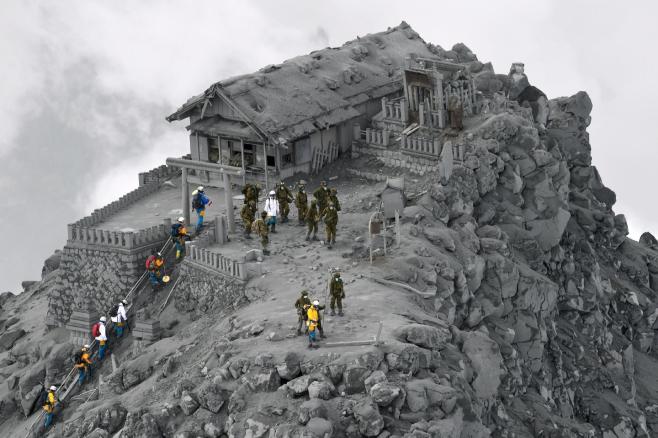 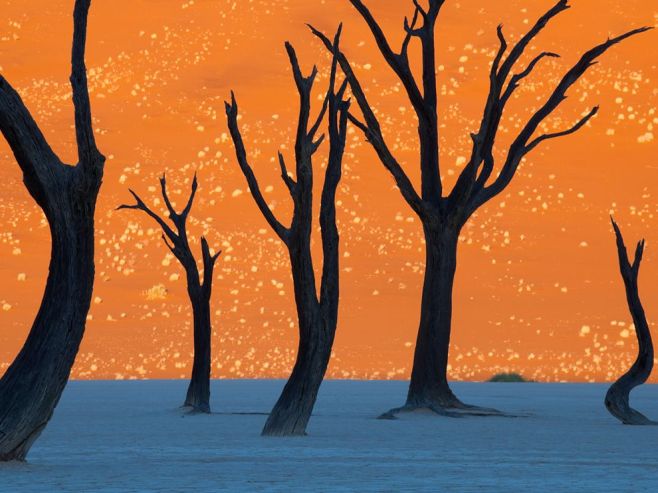 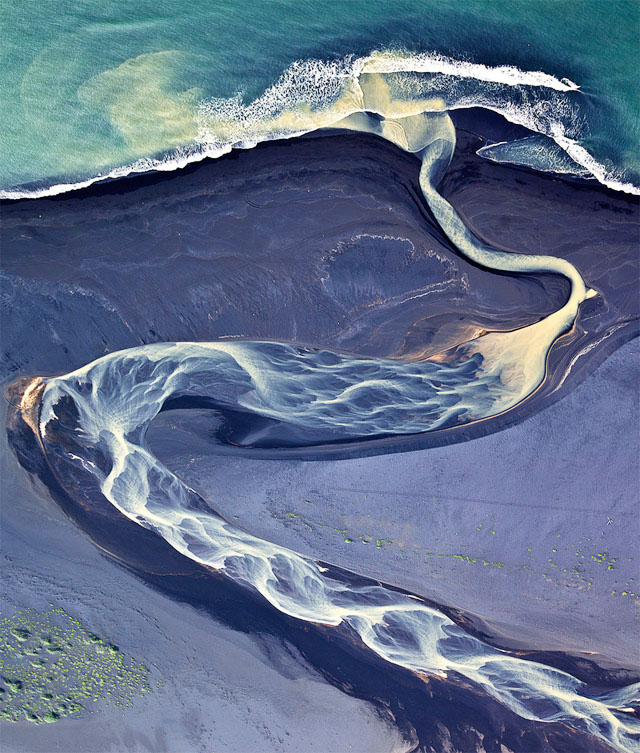