10 Traditional Ways To See The Future

There’s only a handful of people who would not like to know what happens in their future. The majority is fascinated by the idea of knowing the happening of events before they actually happen. It has been that way ever since. Even people who lived centuries before us wanted to know what the future held for them. Nobody knows whether they work or not but here are the 10 traditional ways to see the future. 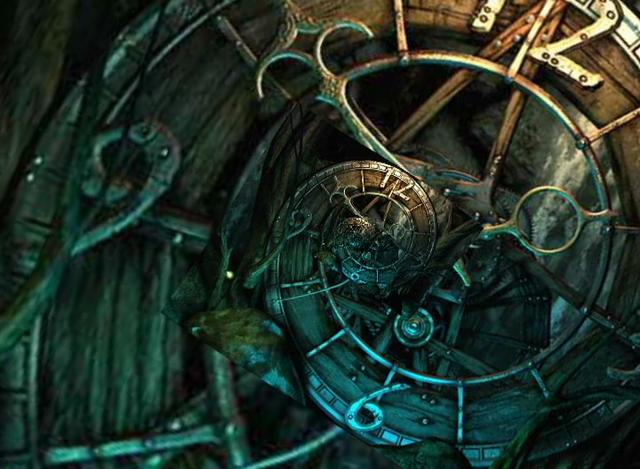 The death clock is not actually a physical clock in front of which you will stand and be told how many hours you have left to live. It is a method, rather a form of calculation, performed by ancient people in which they analyzed a person regarding various factors. The basic categories were race, gender, smoking and drinking habits, financial status, diseases they have, marital status and also the person’s ancestral history. Since technology is much advanced these days it’s been found that all the data combined with the information stored in human genomes can actually provide a quite accurate life span. But this method only predicts natural death, accidents like a car crash or plane crash aren’t included. 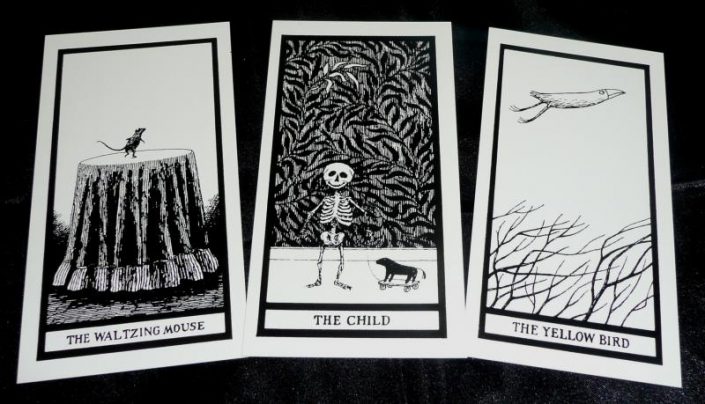 Carl Jung was the first psychoanalyst and he said that tarot cards represented something called archetypes. Archetypes are images, thought processes or ideas which are inherited and are embedded in the unconscious mind of every human. Archetypes have many psycho analytical uses. When a person is told to choose a tarot card, they are unconsciously choosing their own self, based on the archetypes that are embedded in them. The Tarot cards are images that represent the different stages of existence in actual and spiritual planes. There are five main archetypes and choosing any of these provides a pictorial representation of a person’s life in the form of snapshots. 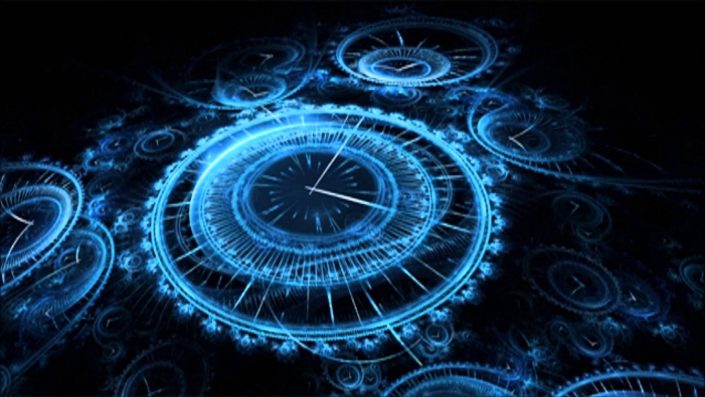 The concept of time travel dates back to 700BC. According to Einstein’s theory of relativity, time dilation due to velocity enables one-way time travel. This means that we can pass information or objects to the future. But seeing what happens in the future by traveling in person has not been possible till date because we haven’t yet come up with a device that travels faster or even equal to the speed of light. Even if such a device is invented we need to come up with a way that it won’t tear the human body to shreds while traveling, provided the unbelievably high speed. Now, even if we overcome all these problems there is no indication that backward time travel is possible.

Mostly known as crystal gazing, scrying is the process of physically seeing events of the present happening at a different place, the future or the past. The most common media used are reflective, translucent, or luminescent substances such as crystals, stones, glass, mirrors, water, fire, or smoke. Based on the cultures, the visions while scrying differ. They can be divine, spiritual, ideas of psychic mind, the devil’s intentions or one’s subconsciousness. In 2009, a sensory deprivation experiment, known as the Ganzfeld experiment was conducted which was inspired by scrying. After long intervals, people started to hallucinate. This hinted towards the fact that scrying is quite possible. 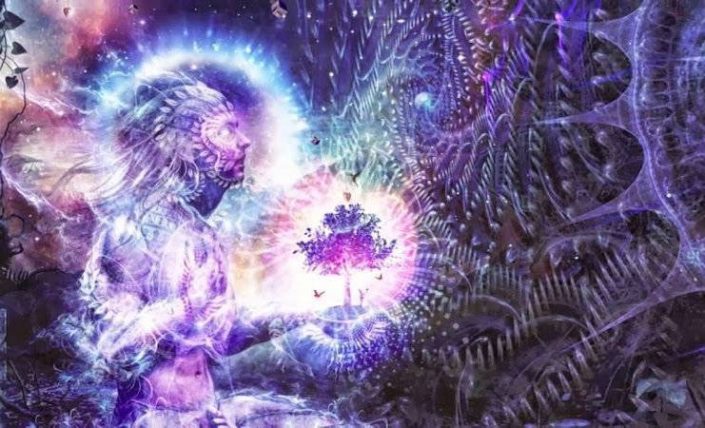 Extra Sensory Perception is what we commonly refer to as the sixth sense. ESP extends beyond the limitations of acquiring information from the past to the present. Short term ESP can be induced by hypnotism. In an experiment conducted at the University of Cambridge, 40 students that had no history of ESP were tested. Half of them were hypnotized and the other half weren’t. It was concluded that the hypnotized brain was able to sense things that were hidden from the eyes or were at a distance to which a person cannot see. A similar project, known as the Stargate project, funded by the US Federal Government was conducted in the 1990s to determine if ESP could have any use in the military. If the perception is developed enough, it sure can be possible to sense the events of the future. 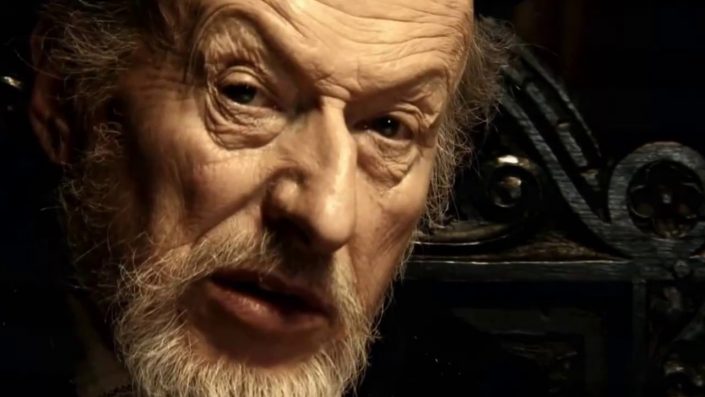 Born in 1503, in France and popularly known a Nostradamus, Michael de Nostradame was the greatest physician and astrologer of the 16th century. He predicted many significant events like Hitler’s rise, JFK assassination, 9/11 attacks, nuclear bombing of Hiroshima and Nagasaki and even the moon landing. Some people argue that these were just misinterpretations of his prophecies but even if that true, just imagine if the misinterpretation of this guy’s words are so accurate, how much more significant events could be predicted with correct understanding. He was frowned upon by many astrologers from that time. It is also said that before making these predictions, he would deprive himself of sleep and use a mild hallucinogenic drug and then stare into a candle flame. 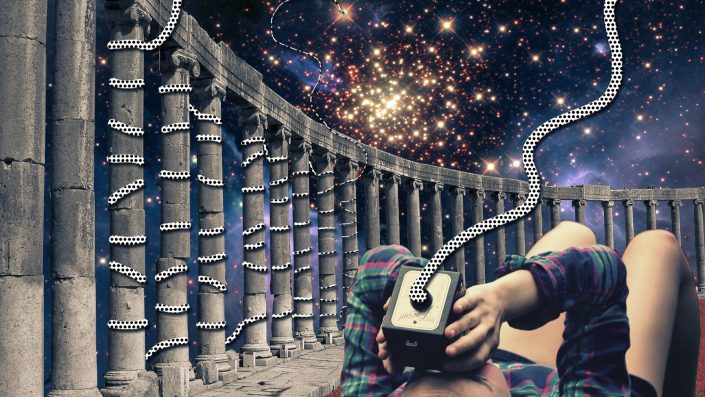 Gaining information from dreams depends on how you interpret them. This is the most natural way of predicting events of the future. Dreams can be very accurate in relation to actual events. There are no known limits as to how far into the future the dreams can reach. The amount of detail that users of this ability are able to retain after waking up depends if the dream was during Rapid Eye Movement (REM) Sleep or not. But if you are a precognitive dreamer but fail to interpret your dreams then it is of no use. 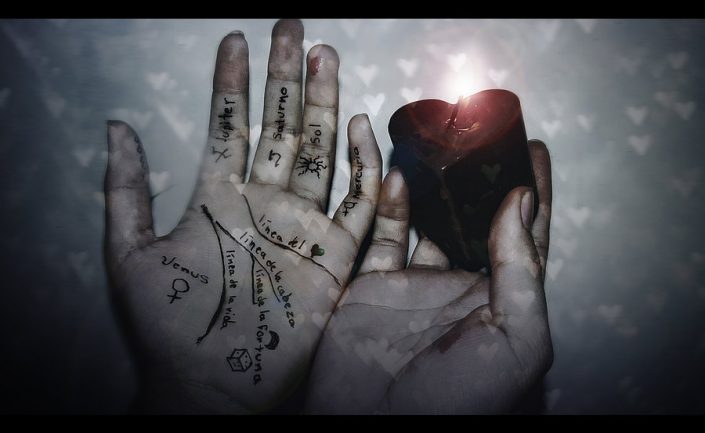 Palm reading cannot pin point anyone’s future. It is more about the indicative lines which suggest the most possible outcome of your work, health, career, relationships and many other aspects of life. The lines keep changing as per your thoughts and actions. The dominant hand is usually analyzed to make predictions and the other hand is said to have hereditary information. Though most of the people who claim to be palmists these days turn out to be frauds if learned and done right chiromancy can actually be used to make some quite accurate predictions. 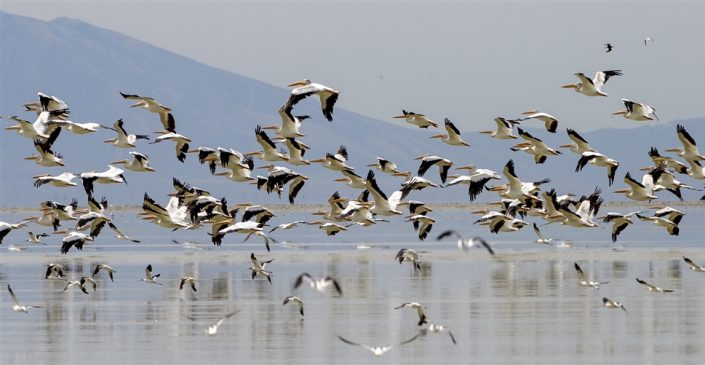 Animals have been known to flee from places before being hit with massive natural disasters. In 373 B.C., historians recorded that animals, including rats, snakes, and weasels, deserted the Greek city of Helice in droves just days before a quake devastated the place. In another instance, an elephant broke the chain with which he was fastened to a tree and ran to a higher area before a tsunami destroyed everything on its way. If somehow we could track when and what animals sense a disaster coming we could save thousands of lives. The only guess on how animals are able to do it, till date, is the ability to hear infrasound due to which they can ‘sense’ approaching tsunamis and earthquakes. 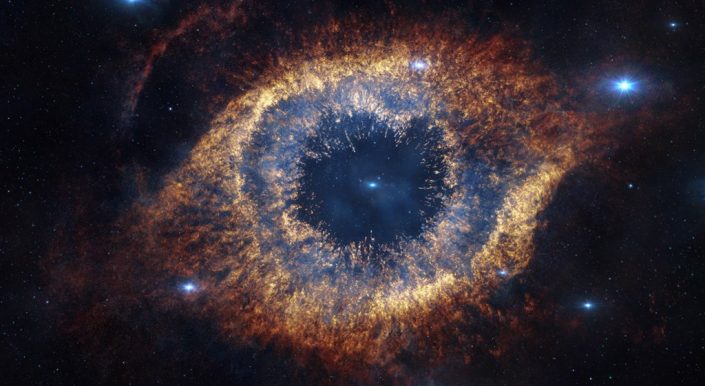 This theory comes in handy while predicting cosmological events. Ancient Egyptians learned cosmology, studying the movement of stars and that’s exactly where this theory originated from. The Big Bang is considered as time zero after which universe started expanding and our present day universe was created, which, by the way, is still constantly expanding, according to Einstein’s theory. But after many billion years a time will come when it will start contracting and a lot of energy and heat will be confined in a very small space. All life and matter would already be crushed due to pressure at that time. This will result in another explosion like the Big Bang and the universe will be recreated. This theory is used to predict the fate of our entire universe.