10 Things That The Ancients Did Better Than Us

We live under the illusion that since we are the latest living beings at this point so that implies that we are best at everything. What might surprise you is that the ancient people did many things quite better than us despite the lack of advanced technologies and machines. Here goes the list. 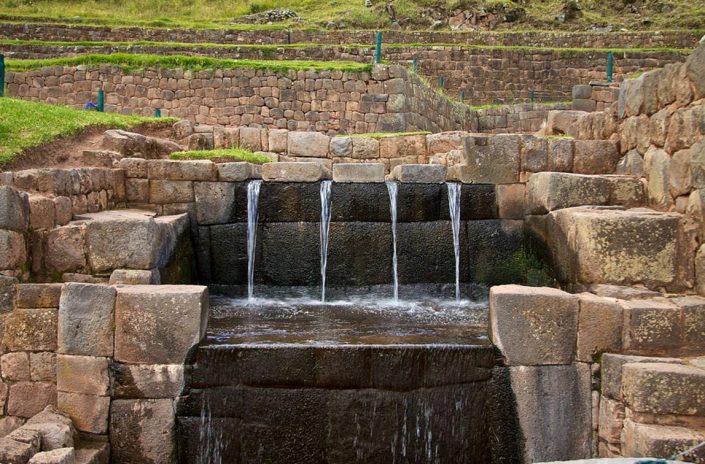 Even with much advancement in our water supply systems, we still encounter the shortage of water, sometimes because of lack of it and sometimes just due to poor channeling. Inspiration is to be taken from the Wari civilization of 500 AD. The Wari built channels that collected water from the mountains during the rainy seasons and the channels were spread throughout the cities and supplied water to the places where it was needed. In the present day, we are aware of rainwater harvesting but we need to popularize harvesting it from mountains too. Given the modern day machines we should have been doing far better than the Wari people but surprisingly, we’re not. 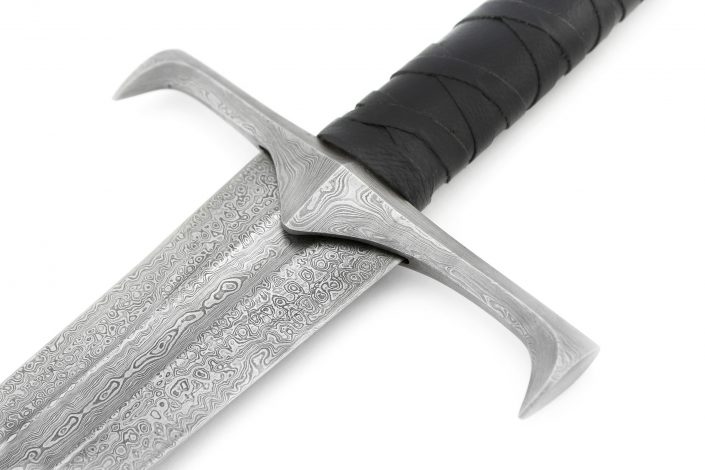 We did not even reach close to manufacturing steel as strong as the people in Levant were forging swords of, 2000 years ago, until recent times. This steel known as ‘Damascus steel’ was searched and it was concluded that it used carbon nano tubes inside the material. Besides, the Demarcus steel has carbon content as high as 2% compared to the steel we used until the last 15 years which was just a fraction of 1%. We learned to use nanotubes inside the materials in the last 15 years and also, in an attempt to manufacture stronger steel, came up with ultra high carbon steel with carbon contents around 3.65%. The Damascus steel is known to have been able to cut through the metals with ease. 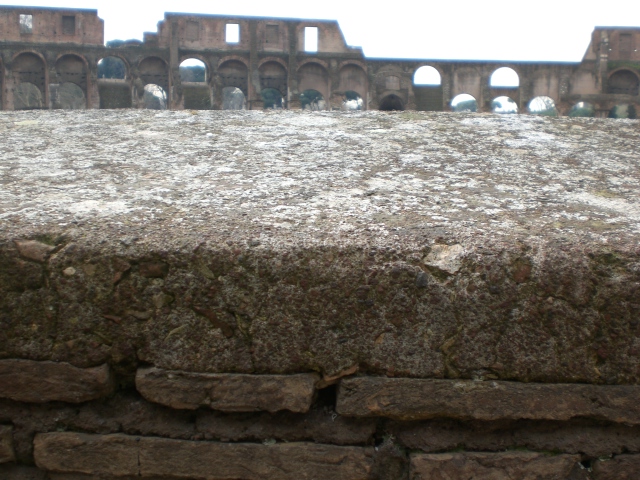 The structures of concrete we build in the present day are known to last for 100 to 120 years. But the concrete structures developed by the Romans are still intact and in use. Ancient concrete was made up of lime, volcanic rock and seawater. The lime would then incorporate molecules into its structure and then react with the ashes and cement the whole mixture. Surprisingly, the ancient people had a vast knowledge of what chemical reactions must be triggered in order to form a strong material. Their concrete, apart from being durable, was also more environment-friendly as it was heated on mere 900 degrees while the temperature we form concrete on is 1450 degrees. 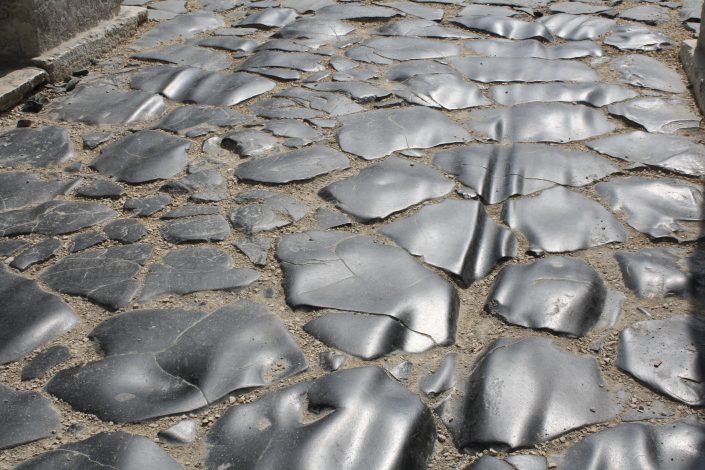 It is quite clear that the present day road network is vast and reaches even the remote areas which ancient people wouldn’t even have thought of. But what is of significance is the time taken to build these roads. These days we get a highway in about a year but it wasn’t always the same way. The backbone of the Inca Empire, the Main Andean Road, extended over 30,000 kilometers of empire. What s admirable, however, is that the roads, even after 400 years of use are still intact and have not needed repair ever since they were built. 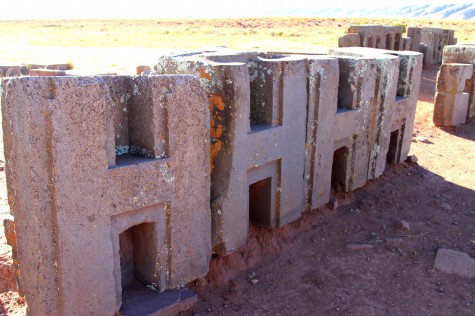 Stone structures from ancient times that are found at archaeological sites are so massive in size that your mind boggles thinking how people could move such heavy stones without any modes of transportation. What is even more fascinating is the precision in cutting. Some structures found are so huge and still cut so fine that they perfectly fit and lock into each other. We have hardly been able to replicate the structures even though we have high precision machines which the ancient people didn’t. Also, we still have not figured out how they were able to transport and cut such large pieces of rock. 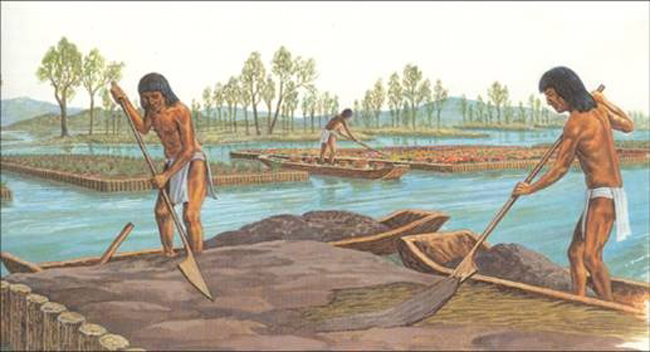 The Aztecs and other Mesoamerican cultures are known to have come up with ‘chinampa’ or the floating garden system. A rectangular bed was constructed with fences on the sides and the base was covered with dead vegetation so the roots do not clog with water. Then the beds were covered with soil. Once cultivated the beds were allowed to float in water. This saved land for other purposes and ensured that agriculture could be practiced even in flood conditions. Although it still prevails, since, ancient people came up with it, they were definitely better at agriculture. 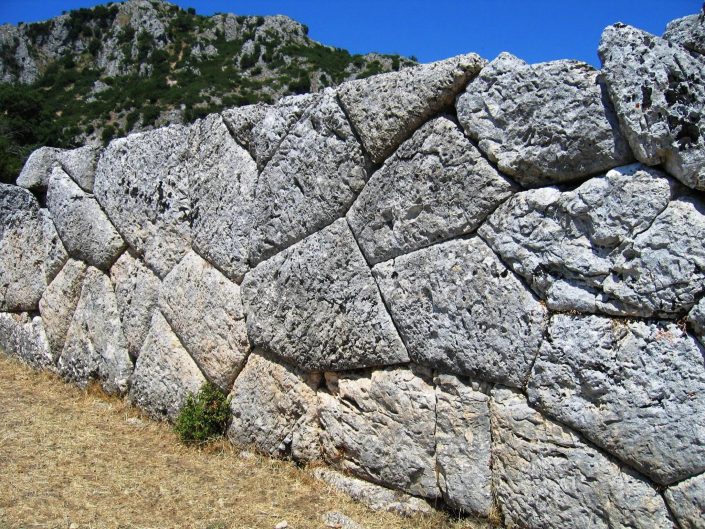 The Inca civilization is also known for its masonry works. The walls were built by fitting many large pieces of stone into each other. The fitting was so close that even a piece of paper will not fit between them. These walls were resistant to attacks from the outside and did not even form cracks at the corners as the corners were rounded. You’ll witness many interlocking shapes. Besides this, the walls of the Inca empire leaned inwards to prevent any danger from earthquakes. 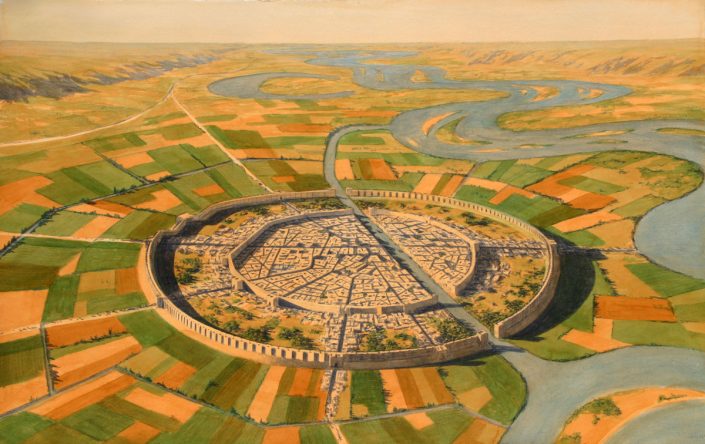 When the Mohenj Daro civilization was found in Pakistan, archaeologists were shocked. The traces hinted towards planned construction.The houses were made of bricks with separate areas and any of them even had toilet. The water from the toilets was discarded by channeling it through the streets, with the channels covered with brick or stones. They even had separate storage tanks for drinking water. It’s hard to think how a civilization 5000 years old could be so developed in planning and assigning different spaces for everything 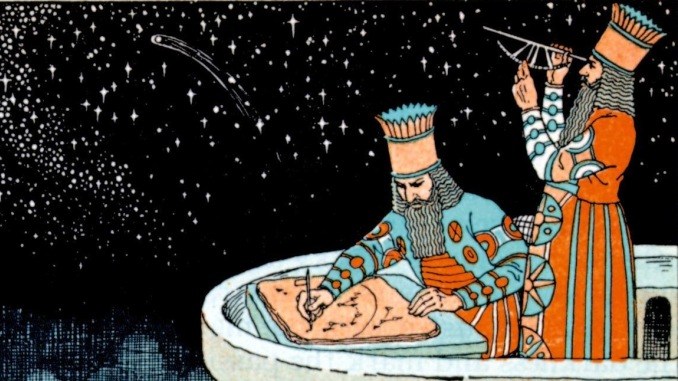 Without provisions of satellites and highly developed telescopes, the ancient astronomers were accurately able to figure out the distances between planes based on their understanding of geometry. They were also able to predict events like solar eclipses and lunar eclipses. Apart from this, the ability to record all the important cosmic events on stone with accuracy is also commendable. Although, we can also do all this in the present day, given that they did so without any advanced technology, definitely makes the ancient people better. 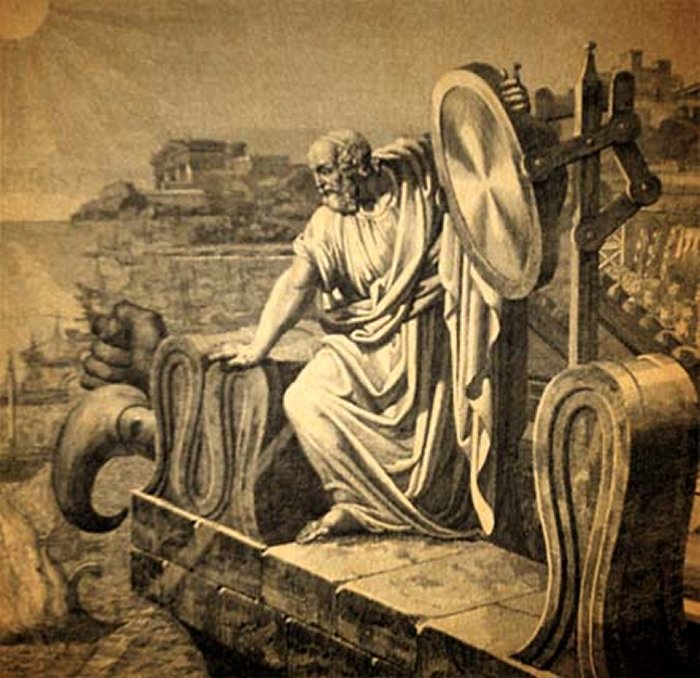 Now we have our machine guns and nuclear bombs which unleash massive destruction and death but Archimedes is known to have come up with a ‘death ray’ which could destroy any ships approaching. The existence of such a weapon was first debated but n 1973 it was concluded that it is possible by using several mirrors and focusing the reflection at a single point. So, saying that among many other things, ancient people were better than us in weapons also, wouldn’t be wrong.