We live in the 21st century and have advanced a lot in technology and other sciences. But we still haven’t been able to eradicate stupidity from the human race. The proof of which is the following list of 10 ridiculous science myths.

Many of us believe that evolution is changing for the better which is why chimps evolved into humans, meaning we are superior. False. Have a bare hand fight with a chimpanzee of your size and then we can talk about who is superior. Evolution has nothing to with the betterment of the species, whatsoever. It does eradicate species with fewer survival chances but only in few cases. Amoeba and fungi have been the same way since the beginning of time. Evolution occurs to help the species adapt better to the changing environment and not to make it superior or stronger than the previous species. Speaking of which, we haven’t evolved from monkeys at all. Monkeys, chimps, and humans, however, share a common ancestor. 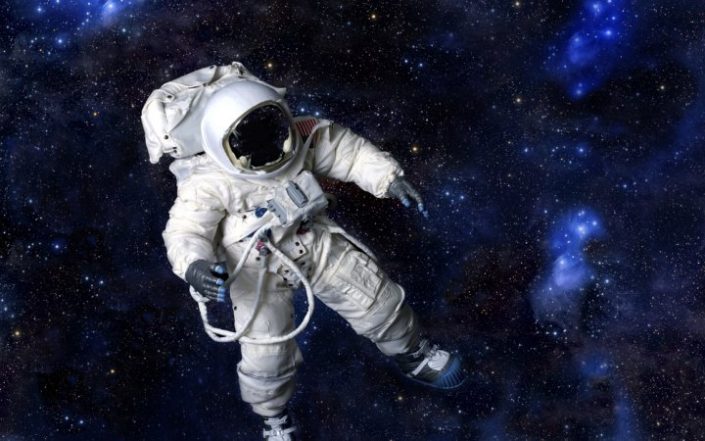 So the myth is that human body cannot handle the pressure in outer space and will instantly pop when exposed to it. Do you even science, bruh? The body remains fine as long as a person can breathe as it keeps the lungs pumping and sending blood to nerves and also keeps them from collapsing. But when the oxygen starts to decrease, the person begins to go into a state of unconsciouses. This results in death by asphyxiation. Which means that the cause of death is the lack of oxygen and the space is least interested in making human popcorn. 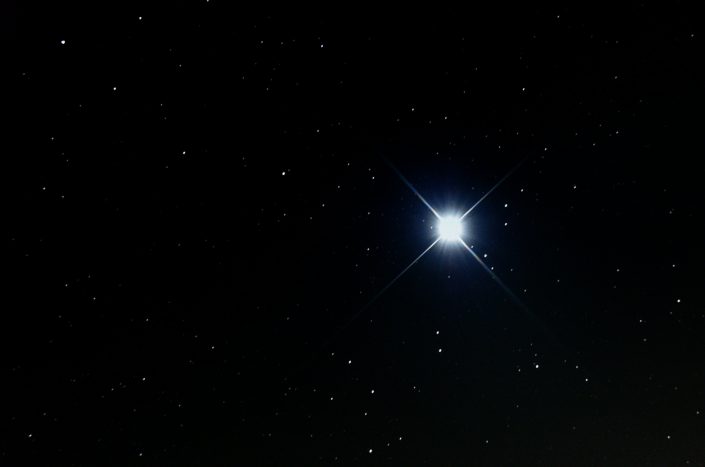 This one isn’t the fault of the internet as it was taught to us in schools. We were told that the brightest star in the Northern hemisphere, Polaris, is in the direction of the center of North Pole. The latter is true but the brightness part, not quite. The brightest star in the sky is Sirius. Although Polaris is bigger, Sirius has a brightness of -1.47 magnitude. Whereas Polaris has a brightness of -1.97 magnitude. So next time you are telling a kid about the sky, be sure that you pass on the correct knowledge. 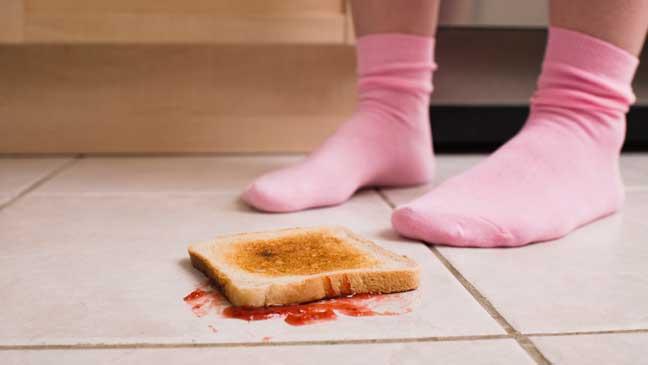 If food drops on the floor and you pick it before 5 seconds, it’s safe to eat. No, germs aren’t as lazy as humans. They are not gonna wait for 6 seconds to stick to the piece of food. If the piece drops, germs will stick to it, immediately. Somebody must have dropped a slice of pizza and come up with this rule. However the rule wasn’t necessary, everybody knows pizza is life, we ain’t gonna judge you. Who knows, maybe the good kind of germs stick to the piece of food you dropped and they give you a robust immune system. 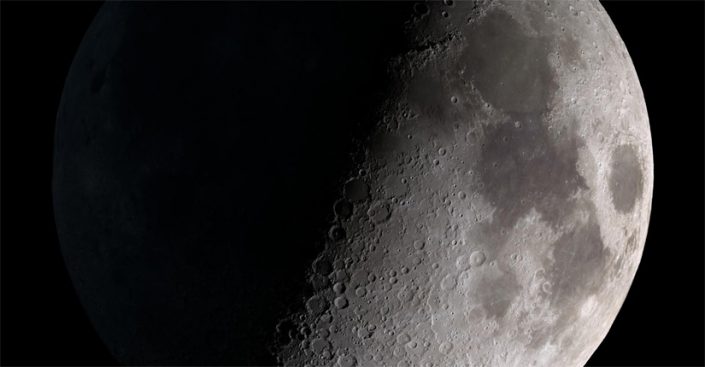 The universe isn’t a Transformers movie. There is no dark side of the moon as all its sides are equally illuminated by the sun. The earth has only seen 59% of the moon that is the same side, since the beginning of time. The moon rotates on its axis in the same amount of time that it takes the body to orbit our planet, the same half face of the Moon is consistently exposed to viewers on Earth. This is known as tidal locking. Now just because we haven’t seen the other side doesn’t mean that you should assume it’s dark. That is racist, people! 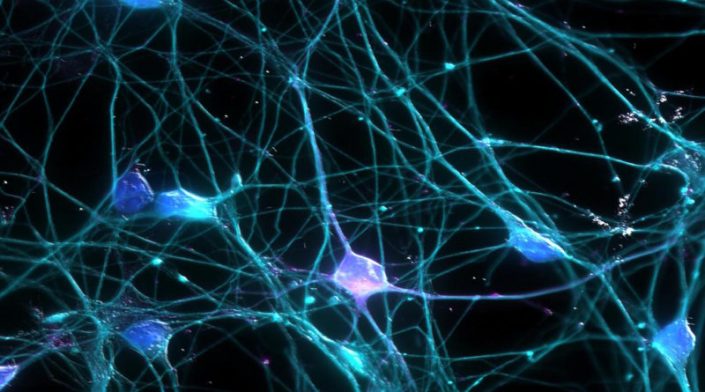 It is widely believed that once brain cells die, they can’t be regenerated. This is simply not true. This myth still exists probably because it was taught earlier. In 1998 however, a study concluded that the memory and learning center of the brain is capable of and does create new cells. This gave hope for Alzheimer’s disease patients and also initiated the debunking of this myth. 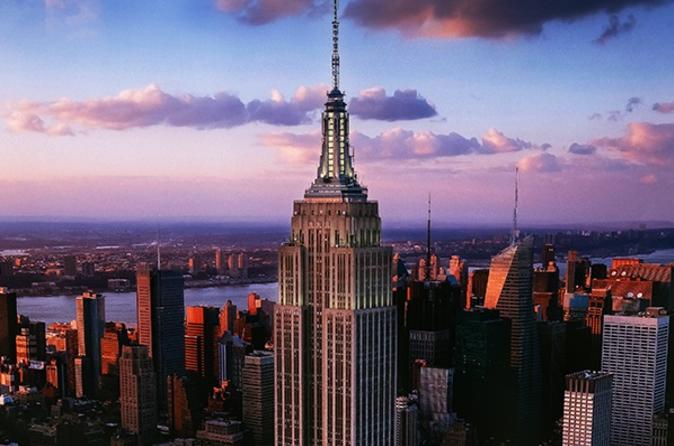 The myth says that a penny dropped from a very high building, such as the Empire State Building can kill pedestrians down below. This would simply be an exaggeration of the capabilities of the penny. It cannot acquire the speed required to pierce through a person’s skin, even if it is thrown from a point twice as high as the Empire State Building. Unless a stinging sensation is fatal, a penny can not kill a person. 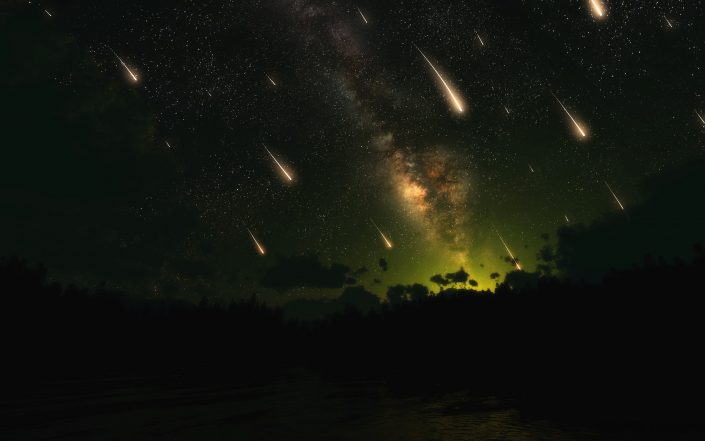 The friction causes meteors to heat up. False. The speed of the meteor is so high that the pressures on the front end compress the air which causes it to glow up. Also, the fact that meteors are burning hot when they hit the ground isn’t true. They are so cold from their journey through the space that the heat from compressed air does nothing more than burning off the outer layers. Although all the meteors aren’t instantly picked up, some have been reported to be covered in frost when found. 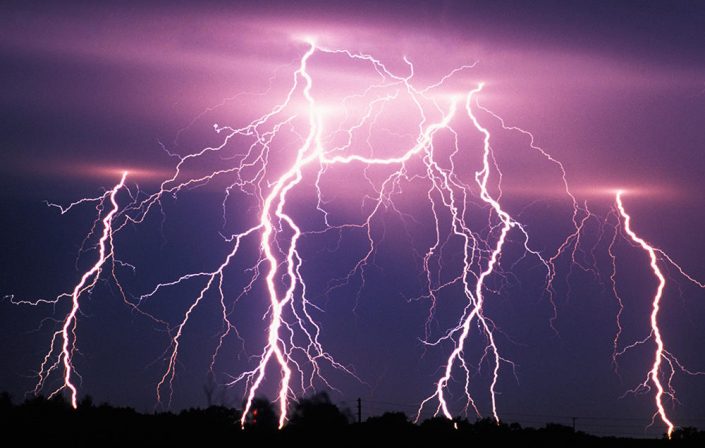 If you are under the illusion that lightning does not strike the same place twice, you’re wrong. So next time, do not go to a spot that has already been struck just because you think you’re safe from the next bolt. Lightning does hit a spot twice, in fact, it keeps striking the same spot until it has moved a respectable distance to find another spot. The Empire State Building, for example, gets struck 25 times a year.

1. There is no gravity in space. 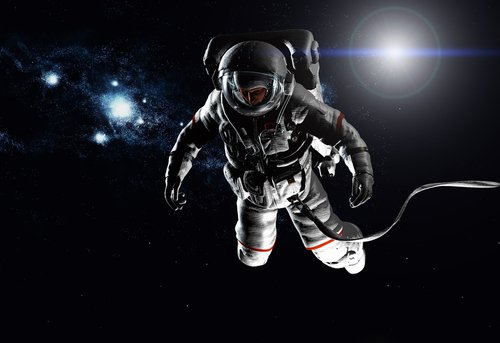