10 Ridiculous Paintings That Sold For Millions

Society has always been fascinated by art. We’ve had some beautiful and iconic paintings like ‘Starry Night’ and ‘The Landscape With Fall of Icarus’ but sometimes people just take it too far. You just wonder if the ‘artist’ is high and whatever he made is looking beautiful to him but is actually the farthest thing from pretty. And then there are people who pay millions of dollars to buy these ‘art pieces.’ Here’s a list of 10 ridiculous painting that fetched some big bucks.

The image you see? That’s it. That is all that is there in the painting. How would you describe this painting by Mark Rothko to someone who has never seen it? It is a painting with three colors on the canvas. That sums it up. Its a painting of three uneven rectangles and the color combination isn’t even appealing to eyes. It was sold for $75.1 million and was one of the many ‘paintings’ by Mark. 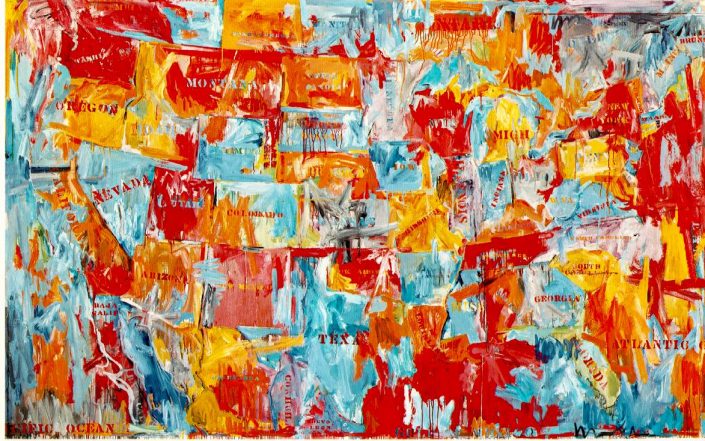 We strongly believe that this painting should have been named ‘False Art’ instead of ‘False Start.’ The painting is basically large brush strokes with a bunch of colors in a highly unorganized fashion. And there are names of colors written in upper case over these strokes. It sold for $80 million in 2006. Let’s all just quit our jobs and become painters instead. 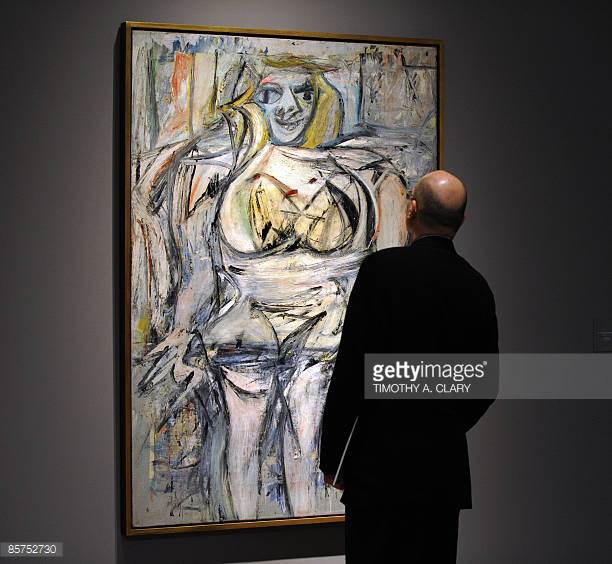 If you can’t make out what that is, let us help you out. Apparently, Willem de Kooning’s has painted a woman. It is one of the many paintings whose central theme was women. From what we can make out, we’re assuming that either Kooning used to get drunk before painting or the women in the early 50s looked really weird. Nevertheless, the painting was sold for $137.5 million. 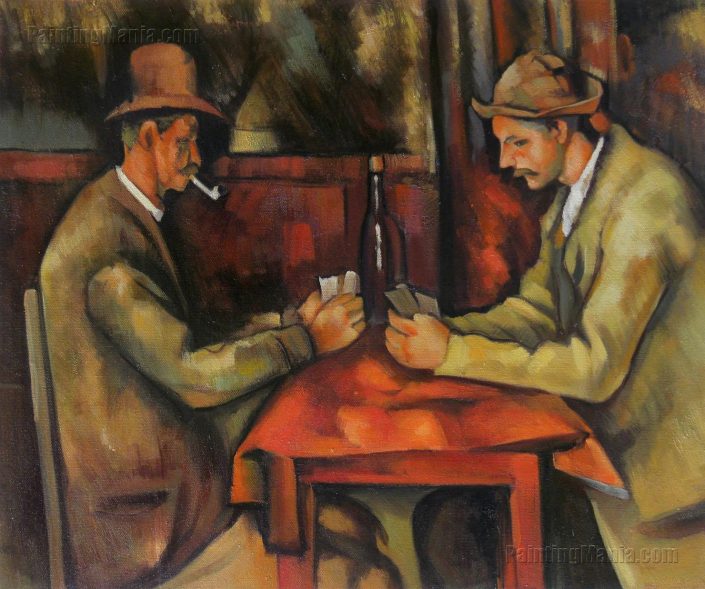 We all agree that the are people who spend their money recklessly, but surprisingly there are also some entire counties who like wasting their money. Qatar bought this painting by Paul Cézanne for $250 million, in order to increase their artistic heritage. The award for poorest decision-making skills definitely goes to Qatar.

This painting by Pierre-Auguste Renoir is a blurry mess and lacks detail. That kind of art might be appealing to some people and its still way better than most of the other ‘art pieces’ in this list. But still, a price of $78 million for this, is so not justified. In fact, the painter should have felt guilty for being paid so much for this piece of ‘art.’ 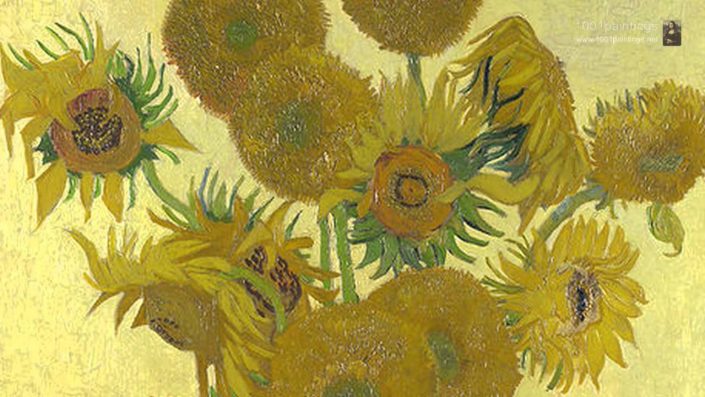 It might come as a shock to you that Vincent Van Gogh painted this, the iconic painter who painted ‘Starry Night.’ Gogh painted ‘Vase With Fifteen Sunflowers’ to impress an influential member of the society but the painting is straight up ugly and was still sold for $39.7 million. Who knows, maybe Vincent swallowed the yellow paint after seeing what a terrible painting he had made. 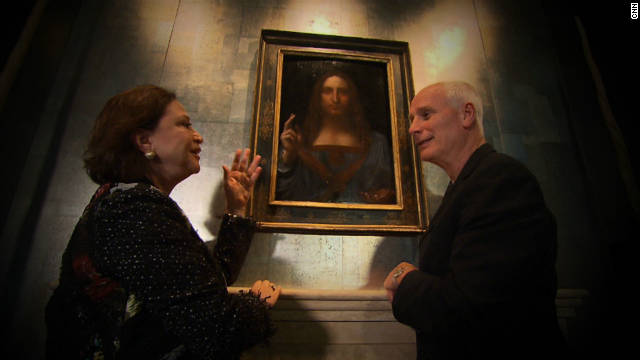 It was painted by Leonardo da Vinci so it had to be costly. The painting, which was thought to be lost was restored in 2011 and still managed to fetch a price of $127.5 million. We’re guessing that the painting was seriously damaged before, which is why we cannot even make out that the painting depicts Jesus. 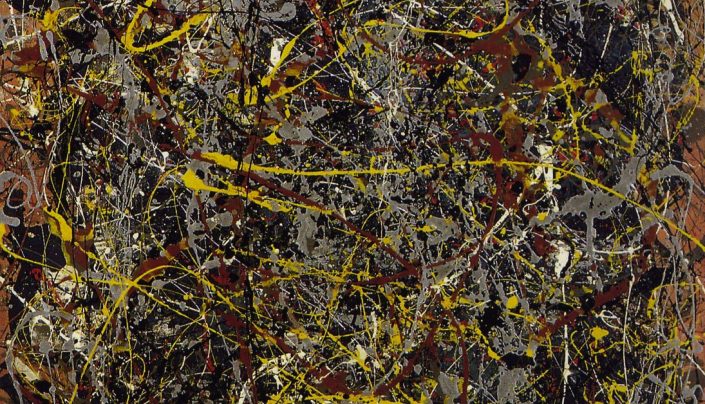 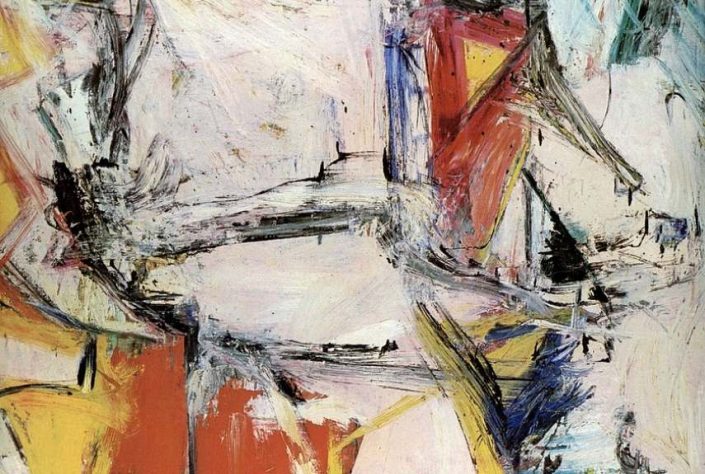 Look at this painting closely. Looking? Yeah, just keeps looking at it because we have no idea about what it is or what was trying to be painted here. The artist was none other than Willian de Kooning and the painting was sold for $300 million. We aren’t judging but you’ve gotta really suck to have your name twice in a ‘World’s Worst’ list. 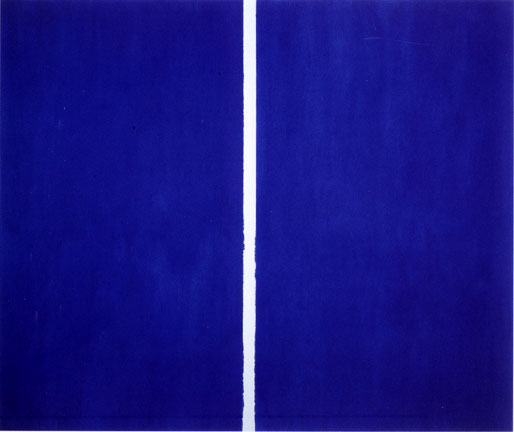 This is a gorgeous shade of blue and that white line down the center? Masterpiece. Obviously, we’re being sarcastic. Why is it even called a painting? Who throws paint all over the canvas leaving a line in the center and calls it art? Most importantly, why did someone pay $43.8 million for it? This is the reason aliens don’t communicate with us because the human race is stupid!