A few years back who would have thought that Ex-PayPal employees would develop a platform where people would not only watch videos to pass their time but would also make big$$$ while doing that?
YouTube has forever been the best platform to watch videos, listen to music, and knowing what’s trending around the world. While you unfold YouTube video by video, some people make a living out of your couch potato lifestyle? We bring to you the cutest and richest sensations of YouTube that will prove to you that all you need to make it big is passion and hard work, we have compiled the list of 10 Youtubers that have made it large from the very scratch and made their dream come true 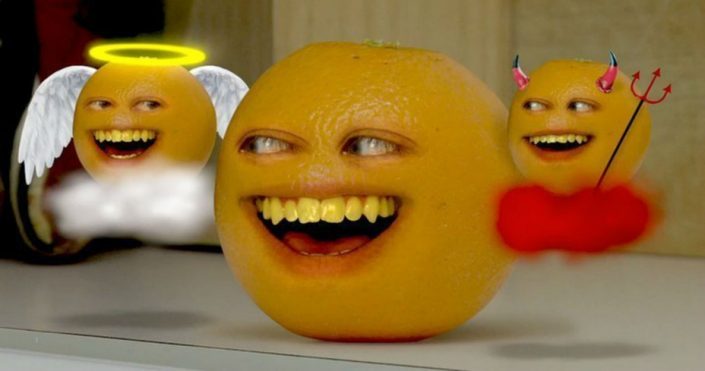 Established since October 2009 this channel lives up to its name, i.e. Annoying. Interestingly annoying oranges dancing to weird melodies appeals to people so much that this channel by David Boedig Heimer has now been adapted into a T.V. Show for Cartoon Network, also a range of items including toys, blankets pillow covers, mugs and what not. This youtube channel may have received a lot of critisicm but they certainly have carved a niche for themselves.

The simplicity of this channel is what has given the created Nova huge success in just a little time, this channel features him playing video games. Yes just that. So you’re tell us that this man earns in millions because he plays video games on camera and uploads it to YouTube and we watch those videos and make him popular? Yes. We are telling you exactly that. 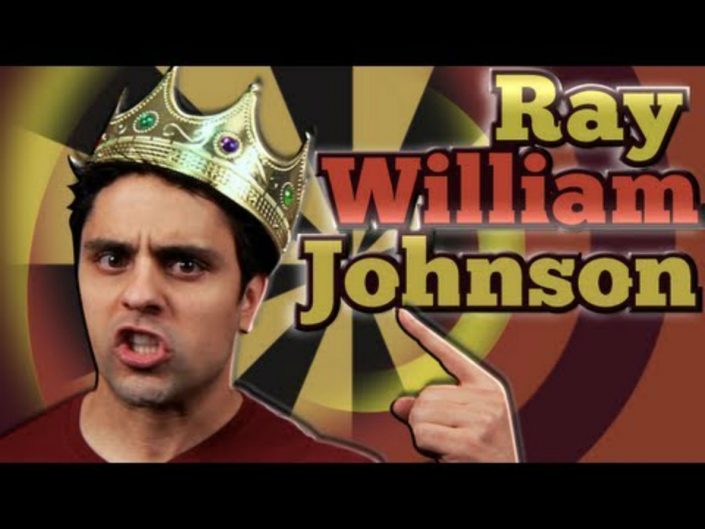 This YouTube star was quite the news headline in the past few months, with him reaching the staggering success with his famous ‘we series equal 3’ with more people watching it than they watch T.V. series, this YouTuber decided to quit. And so he did, the last video that aired from this channel dates back to March. Adios RWJ adios 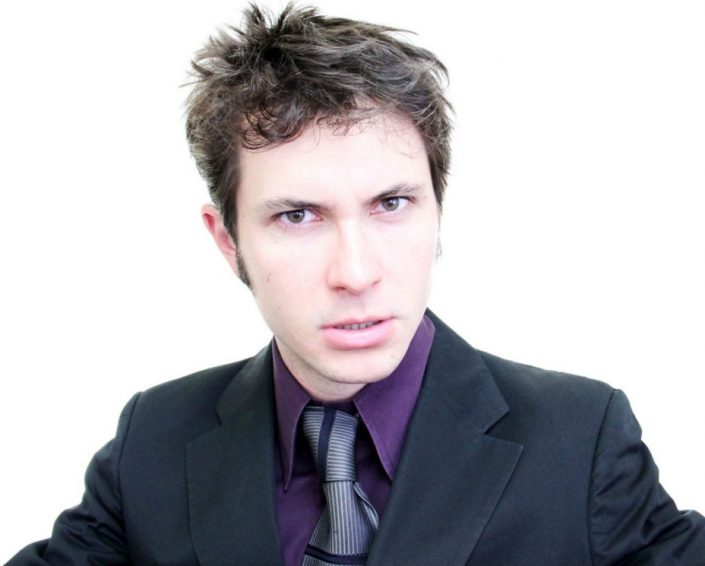 The internet is a strange strange place. From making disrespectful kids famous to contributing millions to what people who play with toys on screen earn, we have been evolving, next up our list is TobyGames run by Toby who on screen tries video games that appeal to the masses and very graciously fails at them repeatedly. Millions laugh on his account but that’s ok Toby then chills between millions he earns while you go sleep in your condo 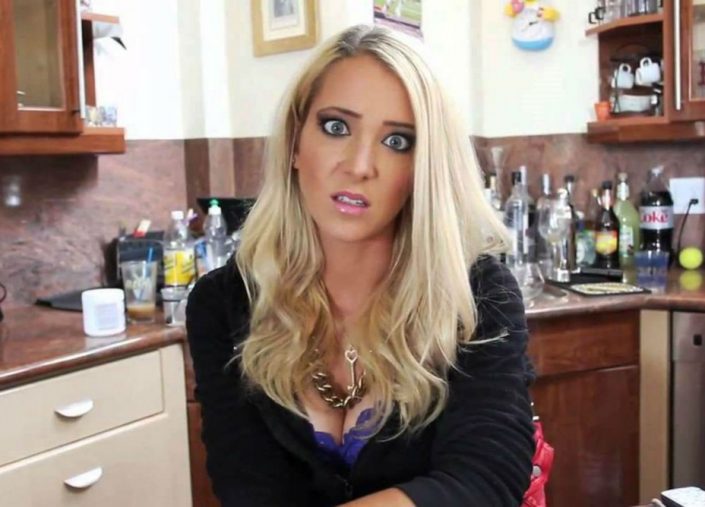 The Internet has always had a thing for beautiful ladies, Jenna here is funny too. So it wouldn’t be surprising how she uses her beauty and her humour to create commentary videos featuring herself and her two dogs (yes she has dogs too) and earns millions. While you sip beer and talk about being trumped, Jenna sips champagne and makes a video about it. Her first video was “How To Trick People Into Thinking You’re Good Looking” and that was that for Jenna. She never had to look back and do bartending, go go dancing and all odd jobs she did to pay the rent for the apartment she shared with 3 friends. 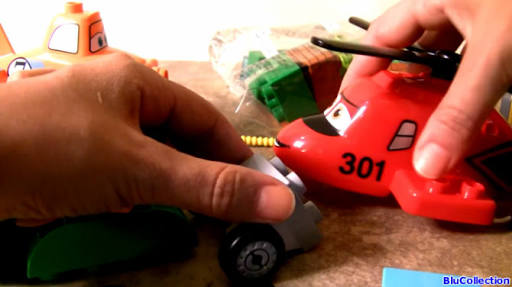 A mystery Youtuber we recognise only by his manly hands and whimpers of “oohs” and “aahs” as he makes the most amazing videos with his collection of toys is the new YouTube sensation. This man/woman with manly hands, is a hot target for many toy companies for product advertisement but alas! He refuses everytime. 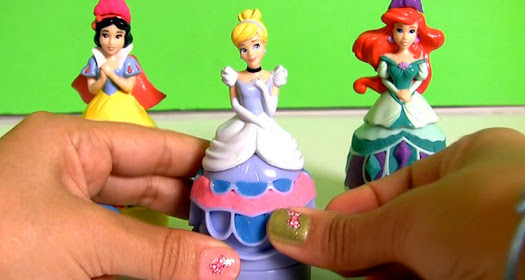 Apparently known as the sister channel to BluCollection this YouTube channel is run by a female we recognise only from her beautifully painted nails. Featuring bark ekes and cute toys this channel is so similar to BluCollection and so linked to it that the Internet has a theory that it is run by husband and wife who are protecting their identity.
What a time to get married 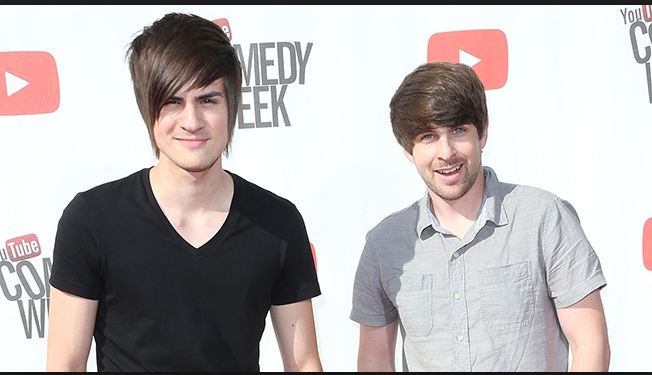 Two nerds making comedy web series, where they talk about daily struggles and what not. Anthony and Ian are(were?) best friends who earn in millions because of their passion for all things nerdy and ability to make people laugh, but in recent happenings there has been a news of Anthony breaking apart from the duo to pursue his own youtube career.

Thier first video “Pokémon Theme Music Video,” was released on November 28, 2005 and gave them crazy fame.

Again a game related channel, this one features players trying their hand at the popular game minecraft it describes itself as “Minecraft and multiplayer comedy gaming with a drunken dwarf and a handsome Spearman”. They also are known for the amzing video games they make some of them being role playing series “Shadow of Israphel”, “YogLabs” and “Moon/Mars/Jaffa Quest Series”, their live action series are also a big hit among gaming enthusiasts.

With a mind boggling income of upto 7 million the Swedish YouTube sensation Felix Arvind Ulf Kjellberg is an inspiration for many. His channel features him providing funny commentary on video game, when he originally pursued a degree in industrial economics and technology managment at Chalmers University he never knew what was waiting for him, so if you are tired of mugging and cramming and just want to quit college and become a stripper, remember there is always youtube.

Be right back we are going to start our own video game commentary channel, and maybe we will have a list of our own some day? Whatever be the case these Youtubers give us serious run for our money and make us wish we were the ones behind the camera earing big $$$ and not the ones with potato chips in our mouth. SIGH!