10 Forbidden places that you can NEVER visit

Places bearing the tag of ‘forbidden’ have lured adventure savvy people over the ages to explore the unknown, undiscovered. While many have succeeded in their quest, some had to lose their dear lives at the cost of their expedition. But even in our modern world, where we proudly present the world as our “oyster”, we can give you a list of ten forbidden places that you can never ever visit. Perhaps you’ll be able to enter in one or two such precincts but won’t return alive. So, with all statutory warning, let’s begin, shall we? 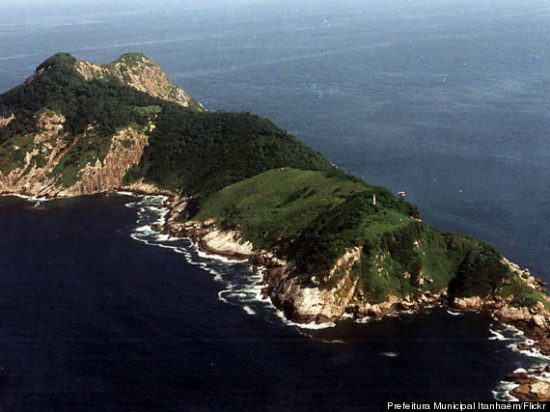 Snake Island can be easily called World’s one of the most dangerous islands that will probably take your life if you ever set your foot there. This small island at the coast of Brazil is famous (read infamous) for containing more than 4,000 lethal snakes. These deadly venomous creatures will probably melt your skin with their poisonous venoms even before you can pull out your first-aid kit. It has been considered so baneful that the Brazilian Government has completely barred visitors for the safety purposes.

Area 51 has been the centre of attention for quite a few decades now. From frequent reportings of UFO sightings to super secret U.S Military project, people can never forget about this place as it always makes its way in the news for one reason or the other. But have you wondered how this secret base of U.S military residing in the middle of Nevada Desert has maintained its ambiguity? The most obvious reason is that it has always been restricted and completely prohibited from the public eye, so much so that the U.S Government barely accepts its existence. 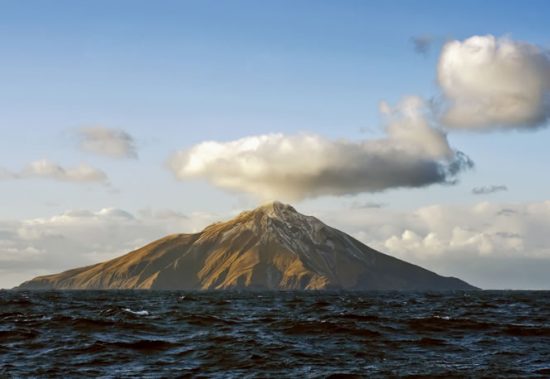 Out of all the chancy places, Heard and McDonald islands deserve a special mention for its geographically erratic features. Situated in the southern Indian Ocean, about 4,100 kilometres from Perth and 1,700 kilometres from Antartica, these islands are known to be only two volcanically active subantarctic landmasses. The islands are well-known for its rare ecosystems and especially for the active volcano, named Big Ben which can rise up to 2,745 meters while erupting. If I were you, I’d probably steer clear of this place as burning to death sounds a bit edgy for my taste. 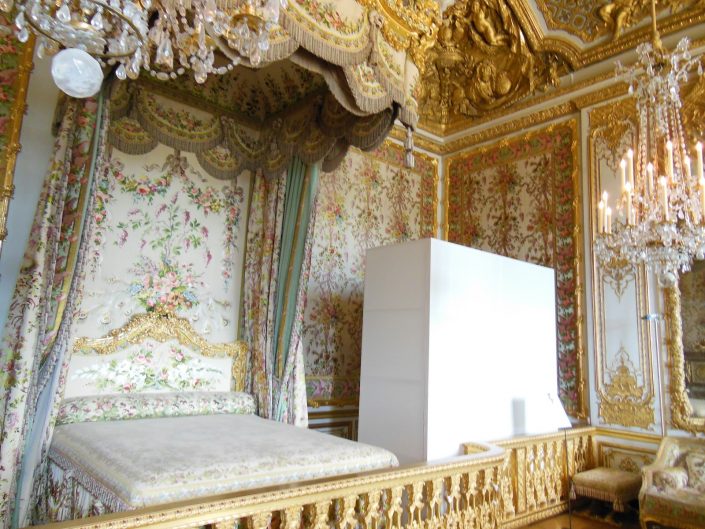 Buckingham Palace with its haloed aura of royalty will never stop fascinating us. The palace has been carefully bearing tales of Dynasties for hundreds of years now. The inside of the palace isn’t exactly alien to the public eye as we have seen sneak peeks of the palace here and there. But there is one place that is buried within the palace in a way that you’ll never be able to reach there which is none other than the Queen’s bedroom. The bedroom is always heavily guarded and breaking into the bedroom is considered to be a serious crime. History records an account of a man named Michael Fagan who broke into the bedroom in 1982. The incident is still reckoned as one of the biggest security breaches in human history. 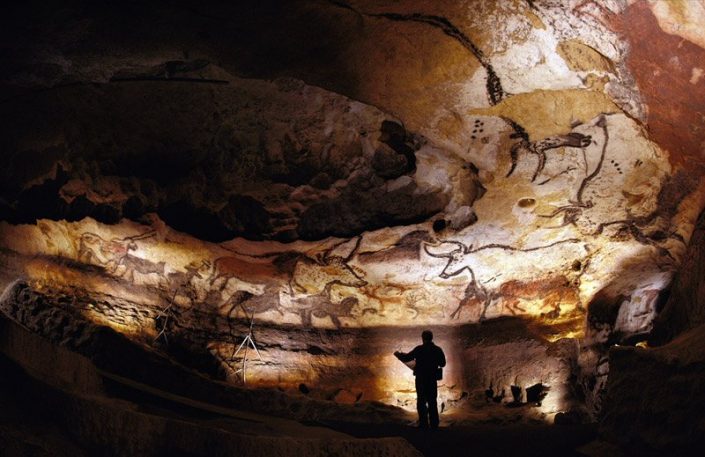 France has been carefully preserving the remnants of ancient history over the ages now. From the tall inscribed bridges to beautiful cave paintings, France will teach you a lot about European history, parts of which you may have never known before. But at times France Government also had to take drastic measures to save the ancient remnants from being completely removed from the history. The Lascaux Caves approximately contains 17,300 Palaeolithic cave paintings made by early humans. The pictures depict animals and various Geometric shapes. But unfortunately, people like you or me will probably never get to visit this cave as it has been barred from the public eye by French Government since 1963. According to a source, the relic paintings were put at risk by a series of mysterious fungal invasions. 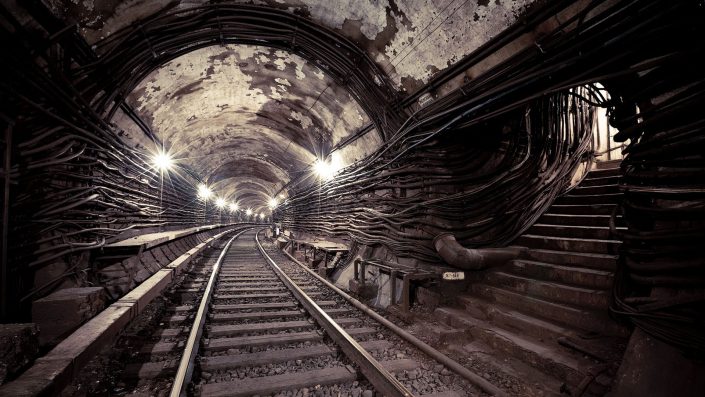 Moscow metro 2 is not your usual Moscow metro but a very secretive subway system, built for some diplomatic purpose. Built for some paranoid political leaders like Joseph Stalin, the metro supposedly provided easy get away to high ranking officers including Stalin himself. Over the time many mystery-seekers have claimed to find the entrance to this super secret subway station but neither has been officially confirmed or denied. Yet, the rumour keeps getting a life as the mention of this secret metro has been found in various documents of officials, including one by the U.S department of Defence itself. 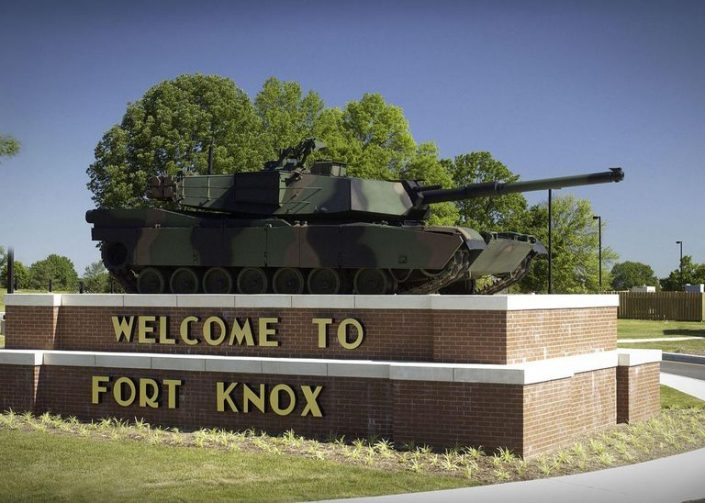 Well, chances are there that you’ll find a secret passageway to Narnia before you can enter Fort Knox, Kentucky! To put it simply, you can not enter this place at any cost, ever! Fort Knox is known to be a reserve that holds billions dollar worth of Gold of U.S as well as other national treasures. The security of this place has the power to blow your mind as it includes 30,000 soldiers and a series of helicopters ready to protect the realm, err reserve. More over, the gold vault is secured by 22-ton Blast proof doors and it goes without saying, all visitors are absolutely FORBIDDEN! 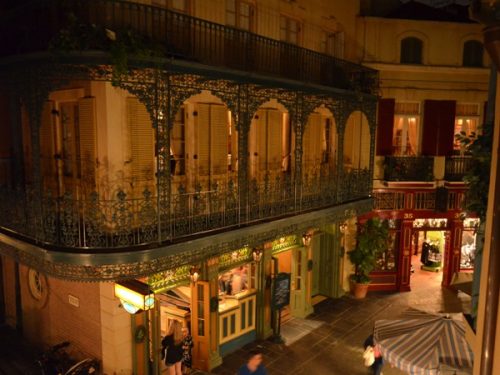 Club 33 in Disneyland is not actually a hidden place, as the entrance can be easily noticed next to Blue Bayou Restaurant, 33 Royal Street. The place is open to all who follow the protocol but how does the protocol work? Initially, you have to pay $40,000 as an initiation fee, plus an annual fee of $26,000, a bit on the higher end but even if you pay both the fees, a twist is waiting for you at the next step. Club 33 has a waiting list of 14 years, if not more. So it’s pretty safe to assume that this place will be out of our reach for now or forever! 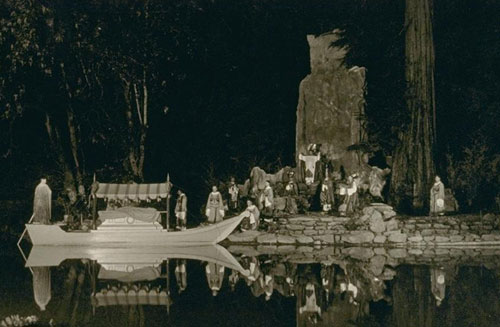 Bohemian Grove is located about 75 miles north of San-Francisco and the area comprises 2700 acres of redwood region. Every year in the last few weeks of July, a number of World’s wealthiest and most powerful men get together at Monte-Rio to exchange esoteric information away from the public eye. But entering this particular premise will not be easy. Firstly, you have to be a member of the Bohemian Club and even if you gain an entry ticket, a complaint can be lodged against you for trespassing if you are caught committing something against the protocol. The list of trespassers includes Alex Zones who sneaked in a hidden camera with him and the Vanity Fair editor Alex Shoumatoff, who was arrested for trespassing in 2008. Hence, Bohemian Grove is off the limits, people. 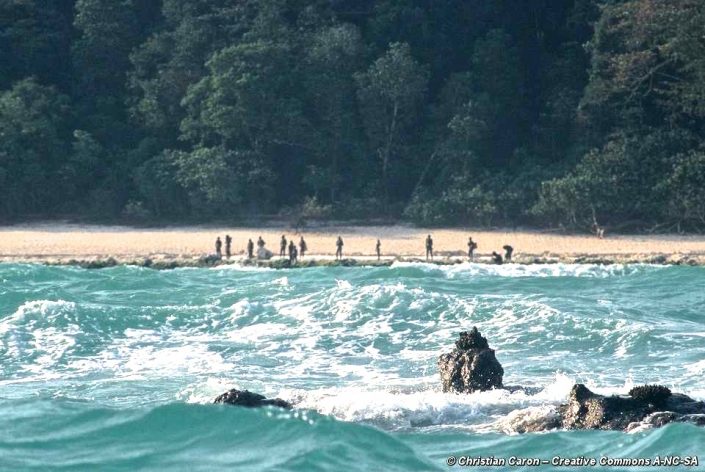 The North Sentinel Island is a small island of Andaman Nicobar which is the habitat of 50-400 natives. But entering this island has genuine life risk as the inhabitants can attack any traveller. The locals of this place are known to have an isolated lifestyle for the last 60,000 years. They also have been known to fire arrows and throw rocks. So the Indian Government has officially declared it as a no entry zone.

Adventure is in our blood and probably nothing in the world can stop us from pervading a new place if we desire to, whatever the end results turn out to be. Yet, it’s better to remember some places are off our limits as the rest of the world is still all ours to conquer.