10 amazing facts about the planet you live on!

Our dearest mother Earth, what looks like only a pale blue dost from the space as told by Carl Sagan, actually has a lot more to it. Read on these ten facts about the planet we can bet you weren’t aware of. 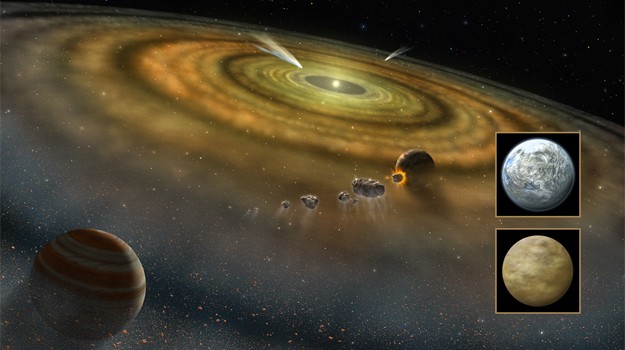 9. Earth is the only planet to not be named after a God 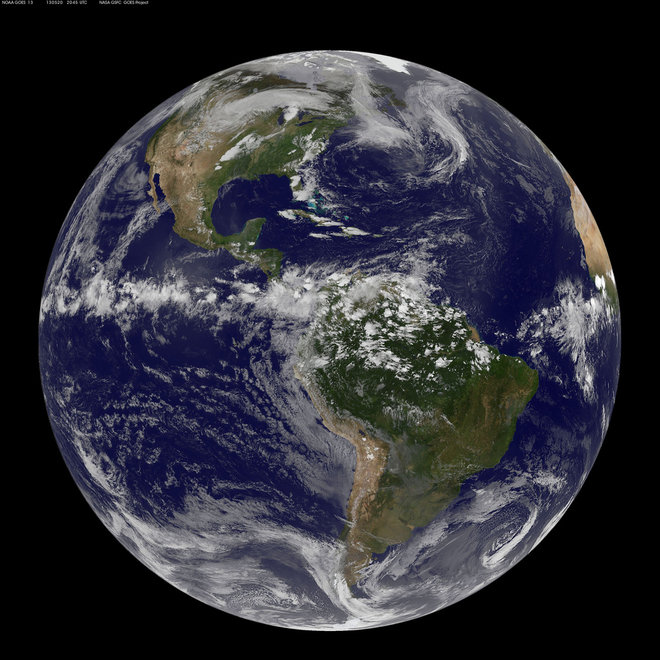 Quite ironic to the fact that our Earth is seventy percent water, the water Earth comes from the Anglo-Saxon word Erda. Erda means “soil”or “ground” and the word is apparently as old as over a thousand years. 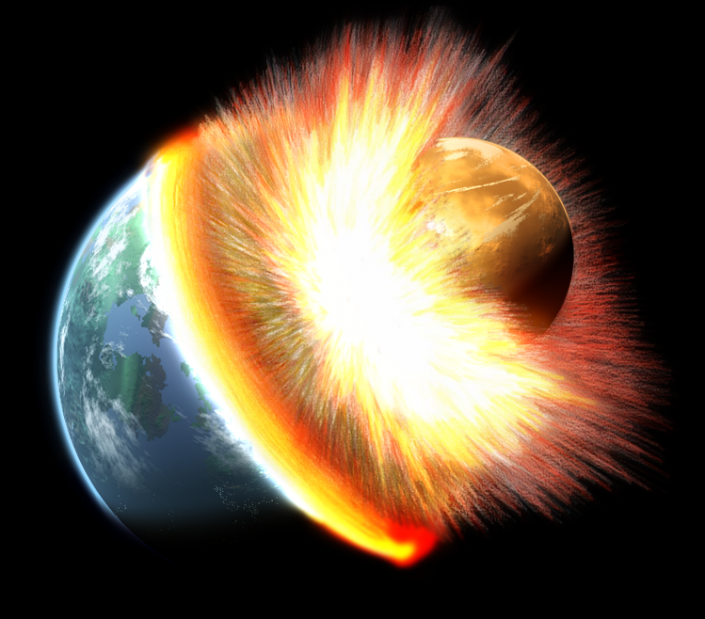 I mean, we had a twin, like in the past. The scientist believe that long back in time, another planet called “Theia” was as well orbiting around the sun like us. Theia was almost the size of Mars and shared a temperature difference of sixty degrees with the Earth.  However, in what I call a sad story, about four billion years ago, Theia crashed right into the blue ball and most of the planet was absorbed by it. A remaining large chunk, though, blew off and combined with other materials from the Earth to create the Moon that we see today. Sounds too fascinating to be real? Well, the scientists theorise this because the Moon is actually too large for a planet of our size and has metallic isotopes similar to those on Earth.

7. Andes is the longest mountain range on Earth – above the ground 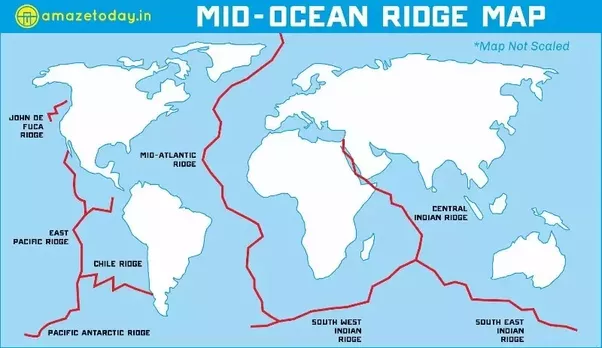 The longest mountain range that exists on this planet is actually the mid ocean ridge that stretches below the surface, in the ocean. It spreads around as long as 8,000 kilometres and is upto twenty times longer than the Andes range. Besides, the entire mid ocean ridge is absolute volcanic in nature.

6. We have by far discovered only five percent of the ocean 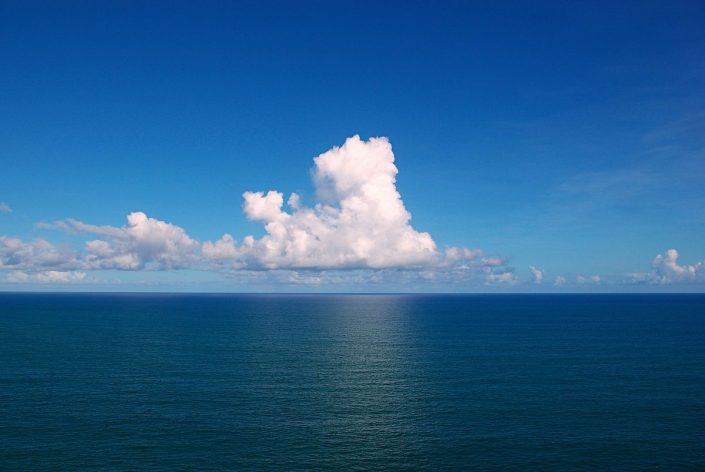 The body that covers seventy percent of the Earth is still relatively strange to man. The ocean contains 97% of and 99% of the living area but we have identified only 212,906 marine species of the possible 25 million that exist somewhere down there. However, the ancient men, called the entire water body on the Earth as one : Pangea; so I guess we are somewhere better off.

5. The Lighthouse of the Mediterranean 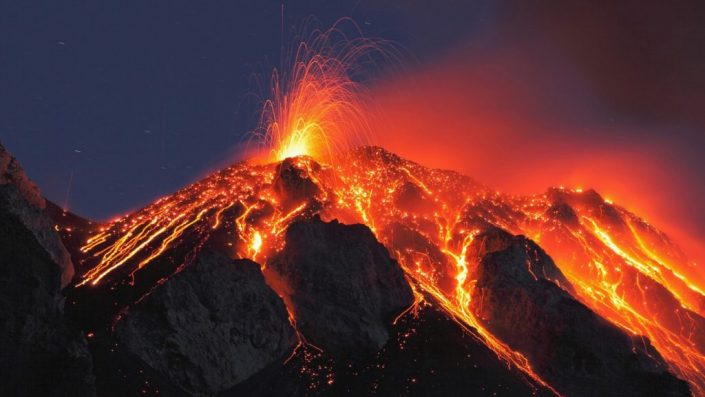 There exists a Volcano called the Stromboli Volcano in Italy that has been active the past two thousand years. The most active erupter has seen evolution on the Earth in truest sense, really, it isn’t your still alive great grandfather, haha.
4. The ocean is gold 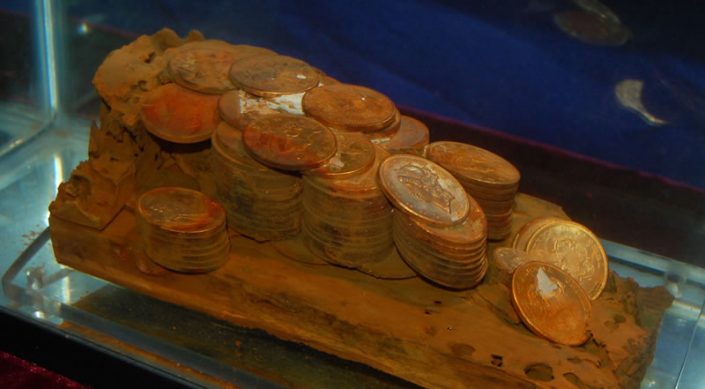 The oceans are richer than the mankind, holding more than twenty million tons of gold. The metal, though, is so diluted that one ton of seawater contains only about 13 billionth gram of gold. According to NOAA, however, there actually is enough undissolved and undiluted gold on the sea floor to put 9 pounds in every man’s pocket on Earth.
3. The largest living organism isn’t the extinct dinosaur 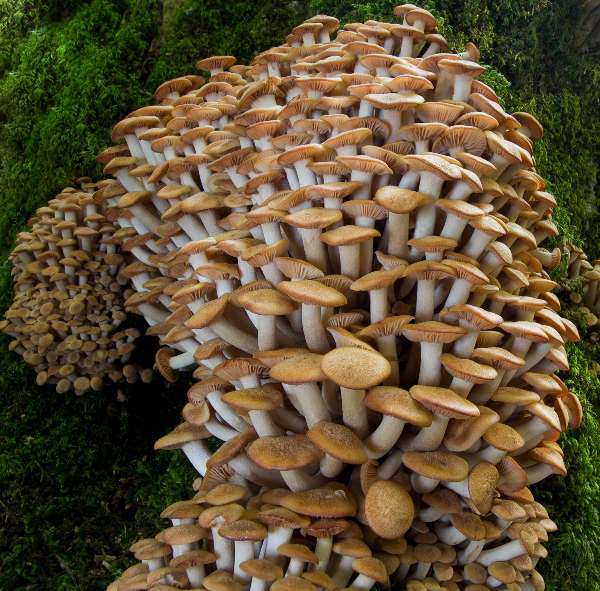 It is a fungus! Just a few years ago, in 1992, nature scientists revealed a really huge fungus called the Armillaria, or honey mushroom that spans to a glorious 2,200 acres in Oregon.
2. Pixie dust is for real 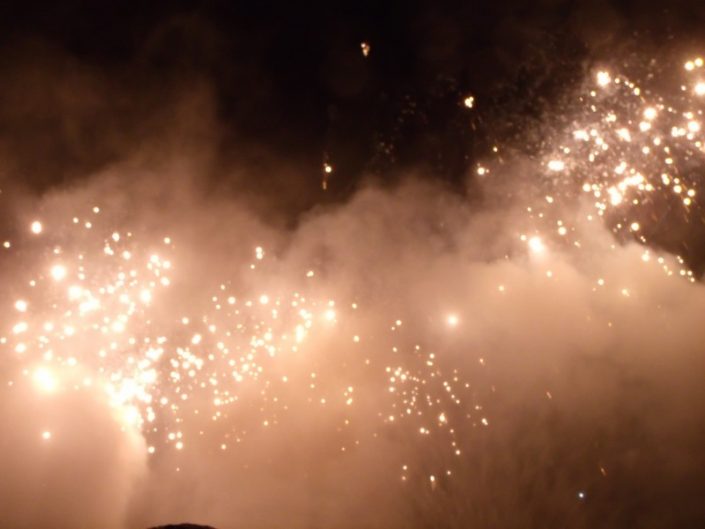 A fantastical as it may be to read, the Earth is sprinkled with dust from the heavens everyday! On a daily basis, tonnes of interplanetary material in the form of dust drifts to the Earth’s surface. The shiny, tiny particles are generated from the comets because their ice vaporises near the sun.
1. There’s so much we still don’t know 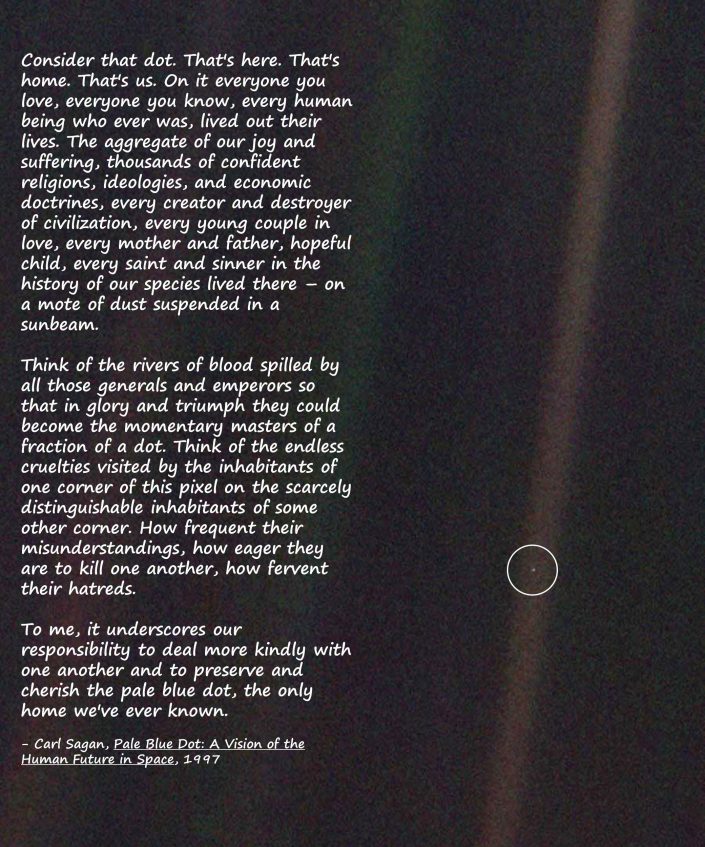 Though we know that the biggest inhabitant is the coral reef and the smallest living organism is a cuddly bat, there is so so much more that still remains  a mystery, like the Bermuda Triangle where everything disappears. After all, the earth is just a pale blue dot. So tiny and humble that 1.3 million Earths could fit inside the sun; the sun, which is but an ‘average’ sized star.