Where were you dreaming of travelling to this summer? Spain, Greece or Turkey? Perhaps somewhere more exotic, such as Morocco or Sri Lanka? While millions of people ponder these tried and true holiday spots, it’s worth sparing a thought for the nations for whom the arrival of a tourist is a genuinely newsworthy event. It might be hard to believe in this globalised world but some countries – whether for reasons of isolation, war or just a lack of obvious things to do – have slid completely off the tourism map.

So, if you like the idea of boasting that you’ve been to places your friends haven’t even heard of, we’ve hunted down the world’s 15 least visited countries for you. Take a trip to any of these places, and it’s a fair bet you won’t see too many umbrella-wielding tour guides… make that, in many cases, none.

Begin our countdown of places you probably never thought of going to, finishing with the least visited country of all. 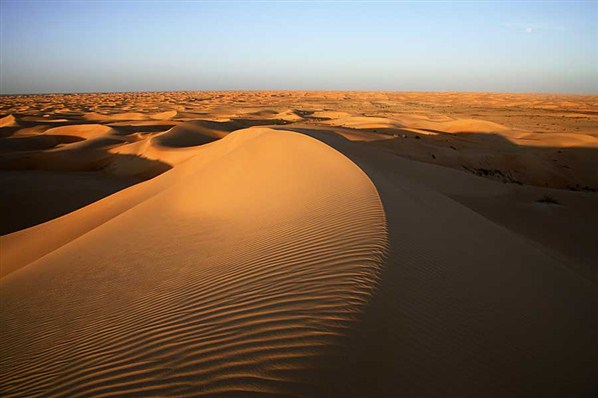 Why people don’t go: Mauritania has tourism hubs – Senegal and Morocco – on either side, but the distances involved in getting here from either country are prohibitive. It’s also the sort of place that lacks almost any of the western conveniences, such as working ATMs, that many travellers are used to.

Why it’s worth visiting: The dunescapes here are among the most remarkable on the planet. And when all that Saharan sand hits the Atlantic Ocean, you end up with beaches that would have resorts slapped around them anywhere else in the world. 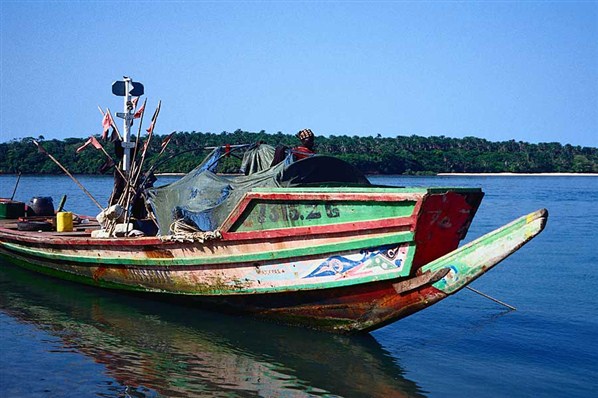 Why people don’t go: Guinea-Bissau, like much of west Africa, suffers from recurrent and deadly civil unrest, most recently in 2010. Poverty is also omnipresent, and getting around could be politely called a challenge.

Why it’s worth visiting: The big secret here is the Bijagos Archipelago, a series of islands with powder-white beaches dribbling away from the mainland. If only things were a bit less shooty, this could be the world’s next island-hopping hotspot. 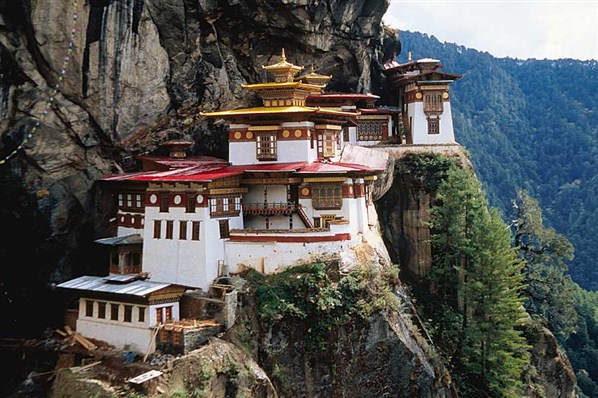 Why people don’t go: Unlike many countries on this list, Bhutan is somewhere that many people might actually want to go to. The problem is government restrictions on visitor numbers – only a limited number are let in each year. Moreover, they have to come with specially vetted tour groups, and the cost a day is astronomical.

Why it’s worth visiting: The clamour to go is generally from people who fall into one of two categories – those who like big Himalayan mountains and those who want to experience a culture that has survived pretty much isolated from the rest of the world. 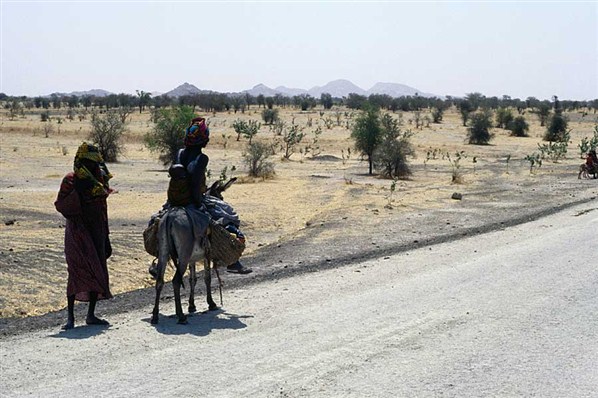 Why people don’t go: Chad could be described as one great travel advisory warning. Brutal heat, galling visa restrictions and terrible roads will hardly detract from the fear of banditry.

Why it’s worth visiting: Erm, there are some pretty impressive desert landscapes, if you don’t mind potholes and men with guns everywhere. 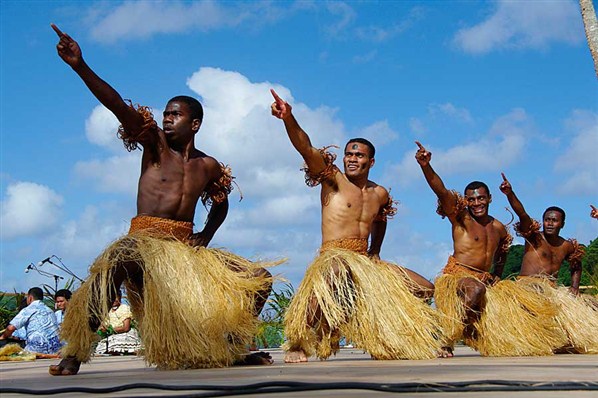 Why people don’t go: While its independent sibling, Samoa, continues to grow in popularity, American Samoa suffers from being far more industrialised and – frankly – lacking all the good bits. Flight connections hardly make it a world hub, either.

Why it’s worth visiting: Once you get away from Pago Pago, the largely unappealing capital, you’ll find some ruggedly handsome coastlines and pretty good beaches. For amateur historians, there are also some intriguing prehistoric sites and burial mounds. 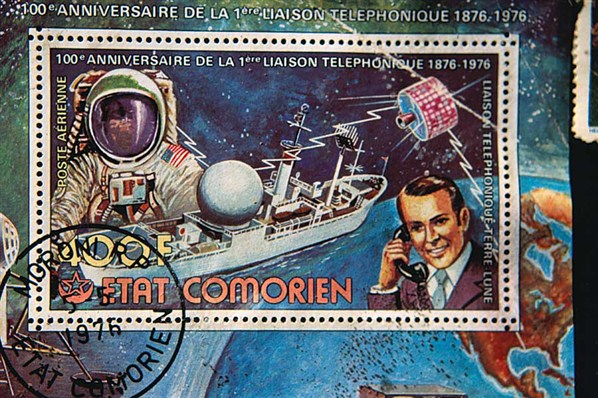 Why people don’t go: An overfondness for military coups over the years, coupled with strict adherence to Islamic traditions, mean that the Comoros will struggle to emulate nearby Mauritius and the Seychelles in terms of luxury beach holidays.

Why it’s worth visiting: If women were allowed to wear bikinis and visitors were allowed the odd alcoholic drink, there would be potential for pulling in rich honeymooners here. There’s no lack of natural beauty, that’s for sure. 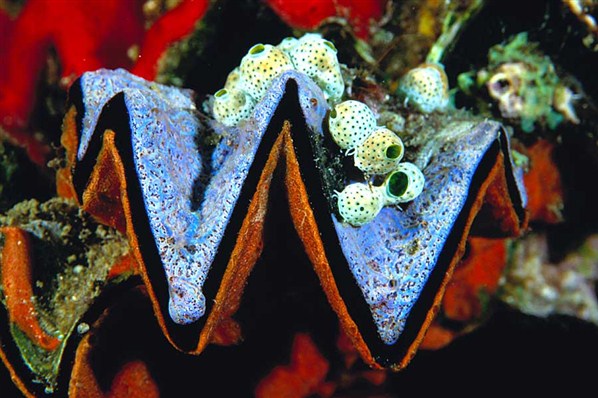 Why people don’t go: The Solomons have a reputation for being somewhat unsafe, largely as a result of years of internal fighting. Malaria, poor infrastructure and few international flights don’t exactly help, either.

Why it’s worth visiting: The civil unrest ended years ago, and the islands have plenty of adventure tourism potential. World class diving is the trump card, although Gizo is becoming a secret surfing hotspot, and the volcanoes and waterfalls inland are spectacular. 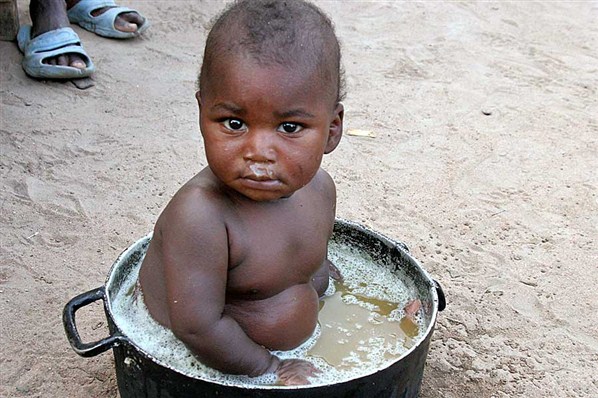 Why people don’t go: Take one sadly violent reputation – some areas are blatantly unsafe to go to while virtually all neighbouring countries are somewhat dicey too – then stir in expensive flights, extreme poverty, visa hurdles and lack of tourist infrastructure, and the CAR has blackspot written all over it.

Why it’s worth visiting: The Central African Republic should, in theory, be a wonderful wildlife destination. The Dzanga-Sangha reserve in the south-west has plenty of gorillas and elephants, but it’s really only suited to rich charter operations at the moment. 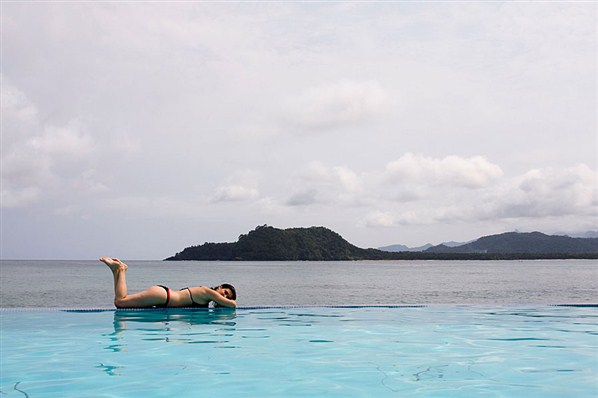 Why people don’t go: Largely because no one’s heard of it. Sao Tome and Principe is arguably the one country on this list with the most potential – there are direct flights from Lisbon, and the island nation doesn’t have nearly as many problems as most African countries. 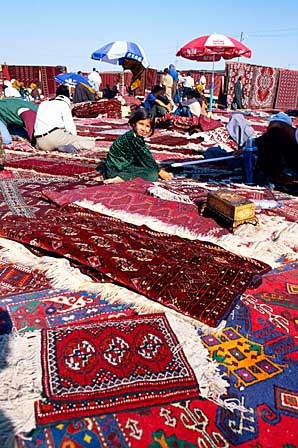 Why people don’t go: The bonkers dictator Saparmurat Niyazov has departed the scene after years of closing hospitals, naming months after his mum and building absurd golden statues, but Turkmenistan is hardly welcoming or friendly. Visas are a pain, independent travel is a no-no and most things seem designed to frustrate.

Why it’s worth visiting: Colourful canyons and black sand deserts are part of it. Jump through the requisite hoops, and Turkmenistan has a wild outbackish beauty. 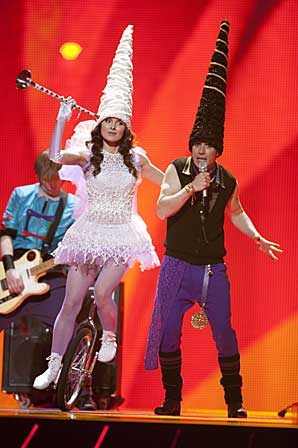 Why people don’t go: Moldova is the poorest country in Europe by a long chalk, and it shows in the grim concrete jungle that is its capital city, Chisinau. There are reasonable flight connections and entry is painless in terms of visas – the problem is that it’s not really on any logical tour route, and you’d have to be pretty determined to come here to see Moldova alone.

Why it’s worth visiting: Moldovan wine is surprisingly good and the extraordinary Cricova complex is home to the largest wine cellar in the world – you have to drive around the underground vino maze. Meanwhile, Chisinau may be ugly as sin, but it knows how to have a good time – you may even see members of Zdob si Zdub (pictured), Moldova’s entry in the Eurovision Song Contest this year, walking the streets. 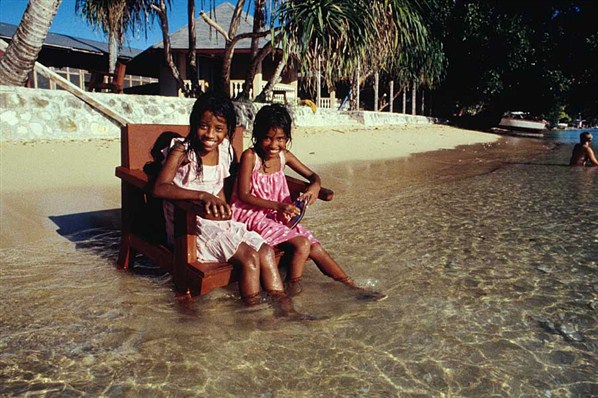 Why people don’t go: The Marshall Islands are best known for the unfortunate atolls that became atomic testing sites, but isolation and lack of connections to the rest of the world are the main reasons for the paltry visitor numbers.

Why it’s worth visiting: You’ve got all your languid Pacific island paradise cliches here – lagoons, laidback locals, plenty of coral and some tremendous diving spots. 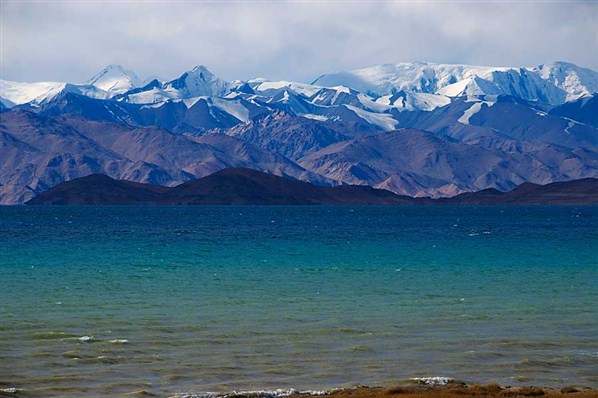 Why people don’t go: The big problem for Tajikistan is being so far away from anywhere else most people would want to go to – the country can hardly be tagged on as a side trip. Throw in one of the world’s most eye-gougingly bureaucratic visa application processes, and it’s obvious why hardly anyone bothers.

Why it’s worth visiting: Tajikistan has some of the world’s best walking. Spectacular mountain scenery is coupled with plenty of Silk Road history and cultural influences from Islam, Christianity, Hinduism and Buddhism. 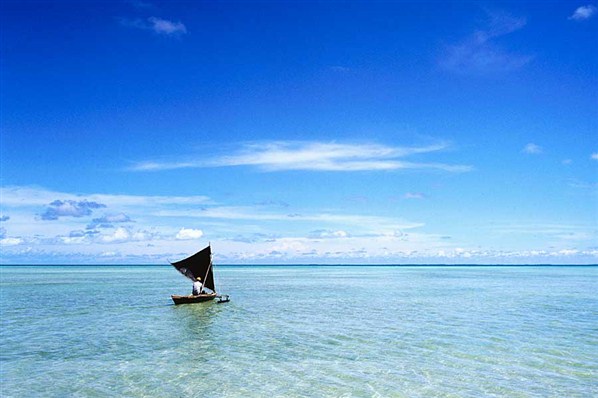 Why people don’t go: Kiribati is really hard work just to travel to. Part of the problem is working out which bit to visit. A map of Kiribati looks like someone has sprinkled confetti across a vast swathe of the Pacific Ocean, meaning getting between islands can be as tough as getting to them in the first place.

Why it’s worth visiting: Christmas Island got some publicity in 1999 when it was the first place in the world to welcome in the new millennium. It’s also renowned as one of the world’s best fishing and diving destinations.

And the world’s least visited country? 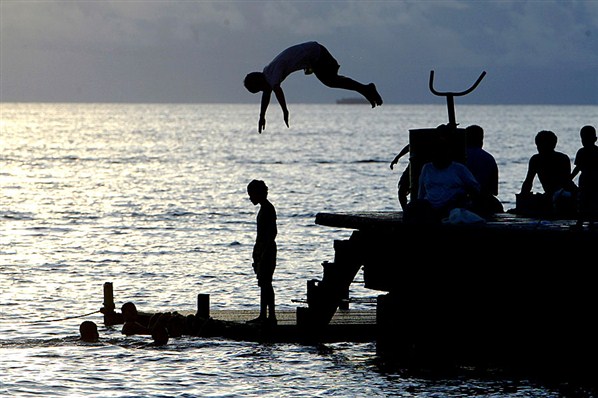 Tuvalu, which has a grand total of 1,100 tourists a year.

Why people don’t go: Tuvalu is just a tiny nipple of land poking up above the South Pacific, and it’s predicted to be the first country to vanish beneath the waves when global warming pushes sea-levels high enough. It’s also very difficult to get to – you’re looking at sporadic, expensive flights from Fiji.

Why it’s worth visiting: Tuvalu does have eye-candy, in the form of very pretty lagoons. What to do when you get bored of snorkelling in them is another matter.