Why Pope Francis is the Person of the Year (10 Pics)

Why Pope Francis is the Person of the Year (10 Pics)

1. He spoke out against frivolous spending by the Church 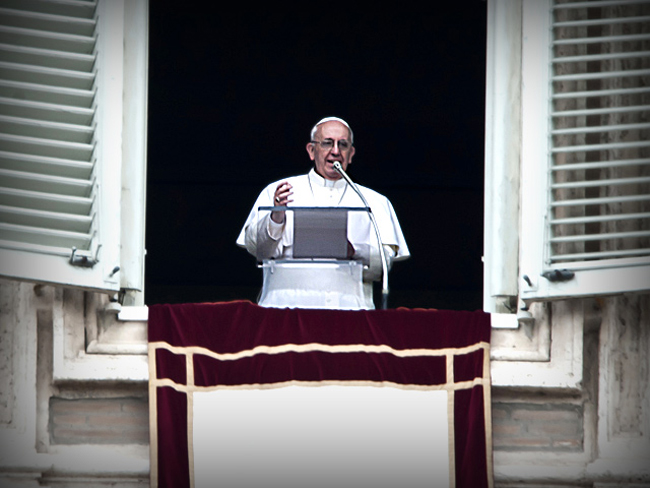 The average set of cardinal’s clothes costs as much as $20,000. In October, Pope Francis urged officials to dress more modestly and to not squander such money. In the same month, he ordered a German bishop to explain how he had spent $3 million on a marble courtyard.

2. He invited a boy with Downs Syndrome for a ride in the Popemobile 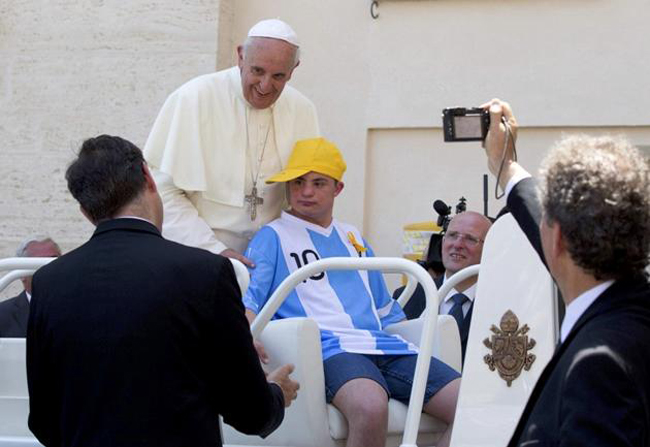 During a general audience, Pope Francis invited Alberto di Tullio, a 17-year-old boy with Downs Syndrome, to ride in his Popemobile while thousands watched.

3. He embraced and kissed Vinicio Riva 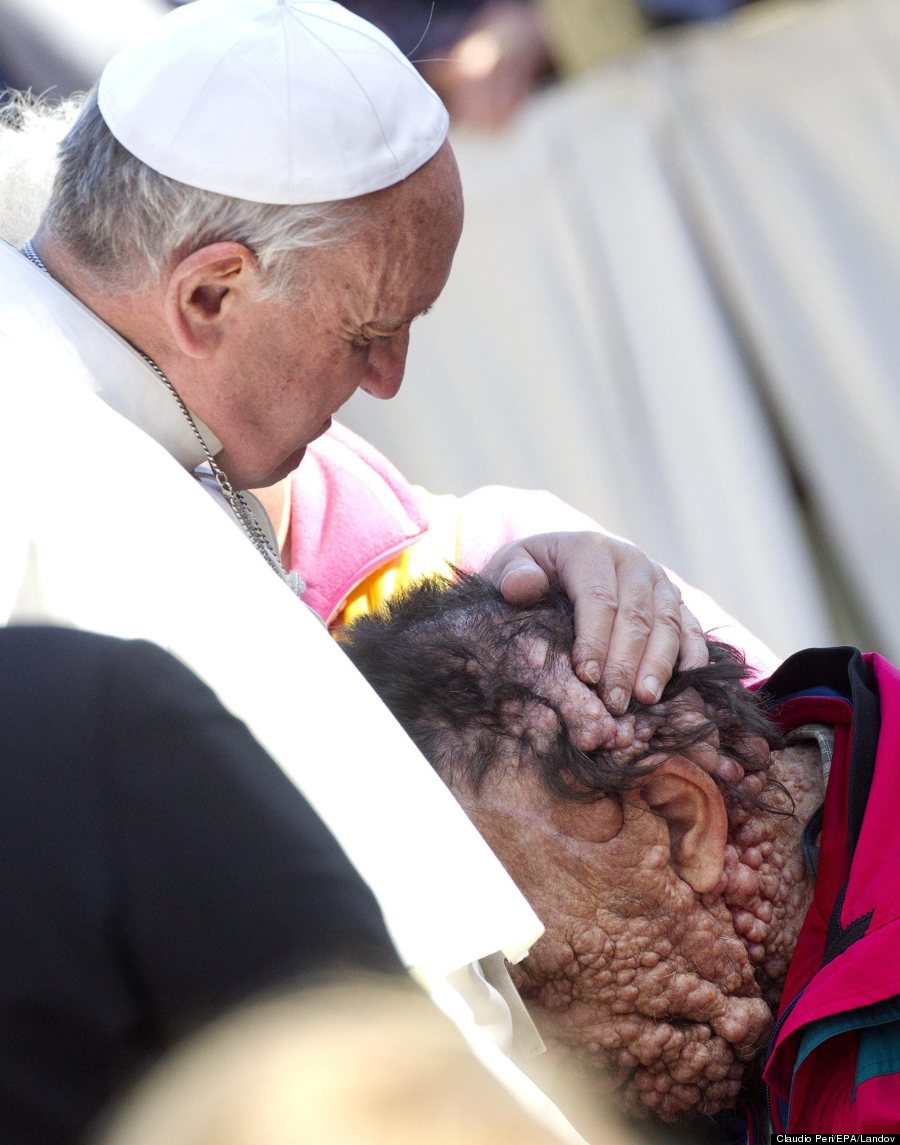 November saw Pope Francis embrace Vinicio Riva, a man scarred by a genetic disease. Fighting agonising pain on a daily basis, such an act restored the faith of a man who says that he is often mocked in public.

4. He denounced the judgment of homosexuals 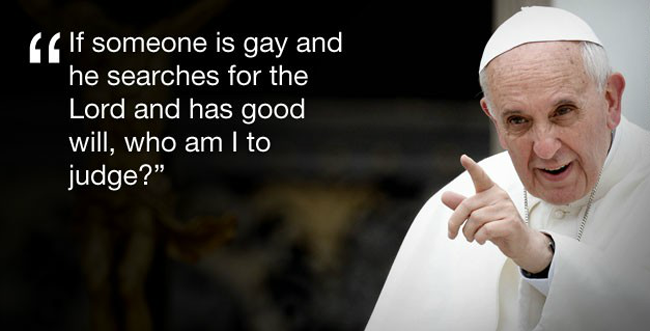 Pope Francis has stated several times that the Church has no right to interfere spiritually in the lives of gays and lesbians. Though Francis maintained the right of the Church to express opinions on homosexuality, he believes that Christians should not judge or ridicule.

5. He held a major ceremony at the chapel of a youth prison 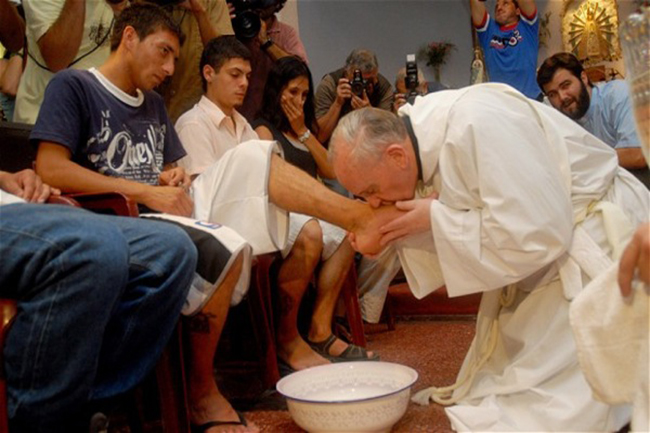 In March, the Pope held a major Holy Week service at Casal del Marmo jail for minors, rather than the Vatican. During the service, the pope washed and kissed the feet of 12 young offenders to commemorate Jesus’ gesture of humility towards his apostles on the night before he died.

6. He personally called and consoled a victim of rape 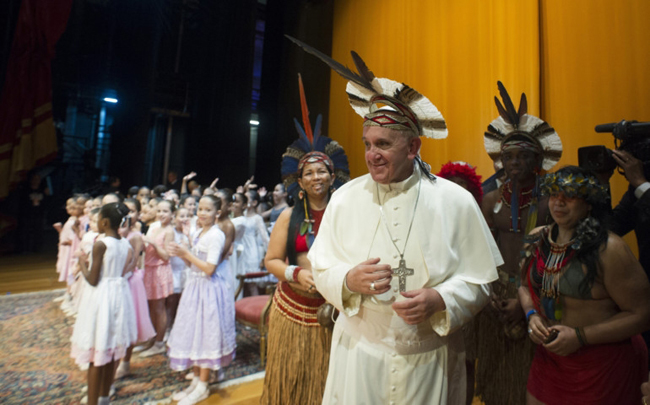 A 44-year old Argentinian woman, raped by a local policeman, was one of thousands to write a letter to Pope Francis in 2013. The woman was surprised when she later received a phone call from Francis himself–who consoled the woman and told her, “You are not alone.”

7. He snuck out of the Vatican to feed the homeless 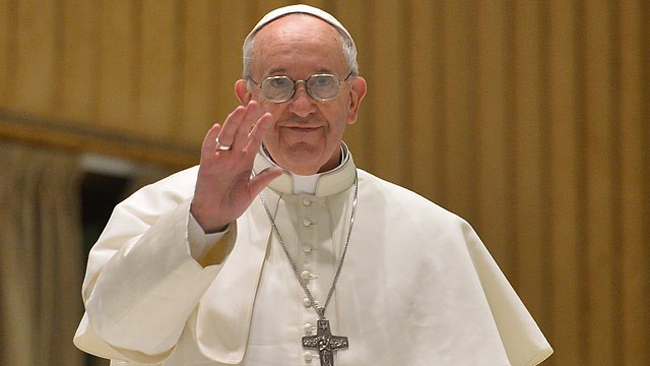 More recently, it has been discovered that Pope Francis regularly leaves the Vatican at night to feed the homeless. Dressed as an ordinary priest, he joins Archbishop Konrad Krajewski to feed the poor of Rome.

8. He auctioned his motorcycle to benefit the homeless 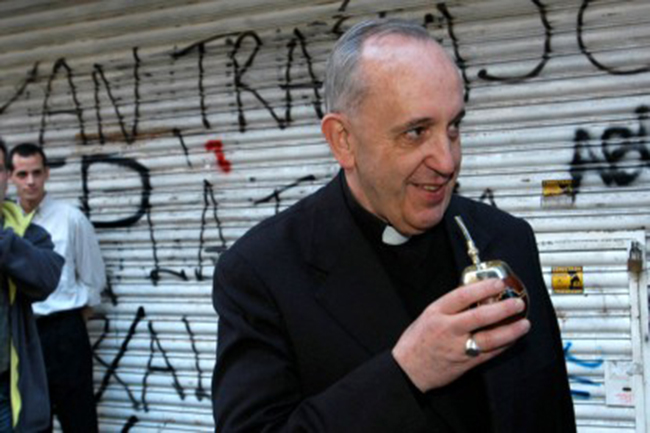 In October, Francis donated his own Harley Davidson motorcycle to fund a hostel and soup kitchen in Rome.

9. He acknowledged that atheists can be good people 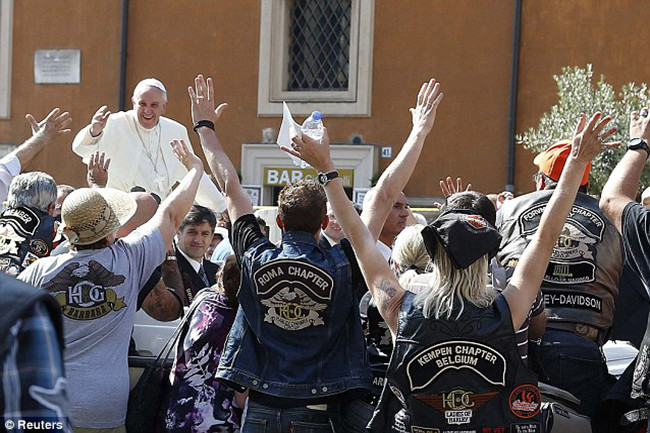 Earlier in 2013, Pope Francis spoke out against the common interpretation within the Church that atheists, by nature, are bad people. He stated that, “Atheists should be seen as good people if they do good.” After meeting the Pope, the openly atheist president of Uruguay, Jose Mujica, compared Francis to a friendly neighbor.
10. 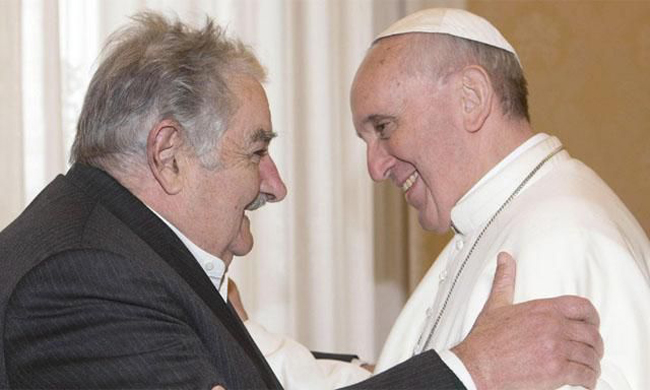