When Digging In Their Garden, They Found Something That Sent Chills Down Their Spine.

When their house needed some foundation work, they brought in some heavy equipment to dig out their front yard. 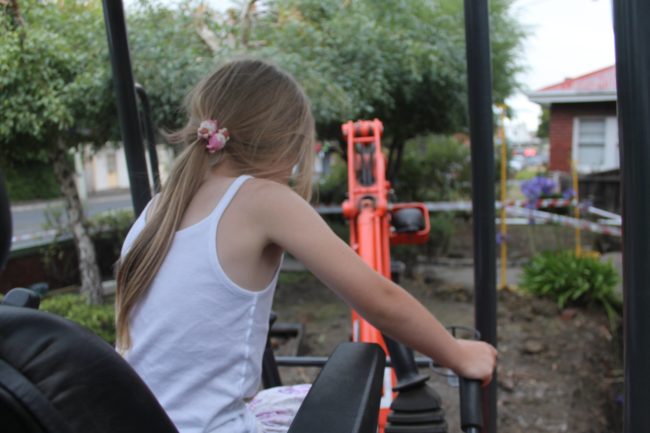 But when the dog got involved, she uncovered something a bit…unexpected. 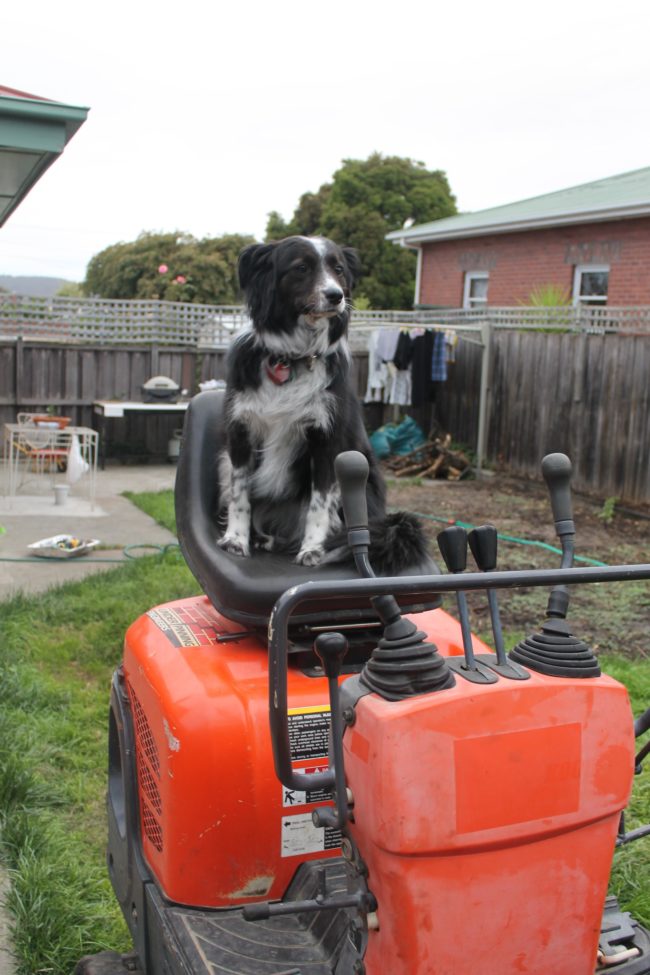 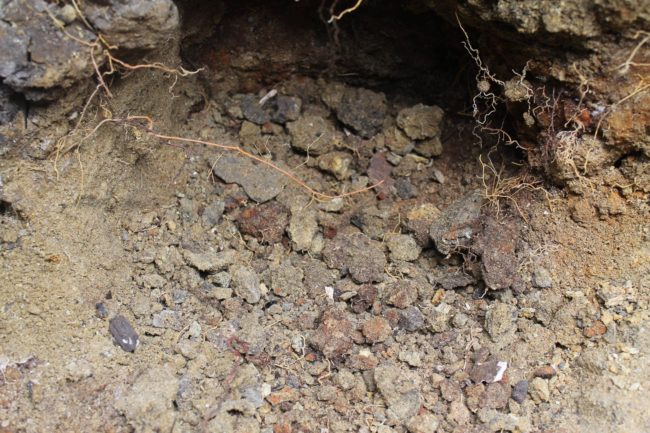 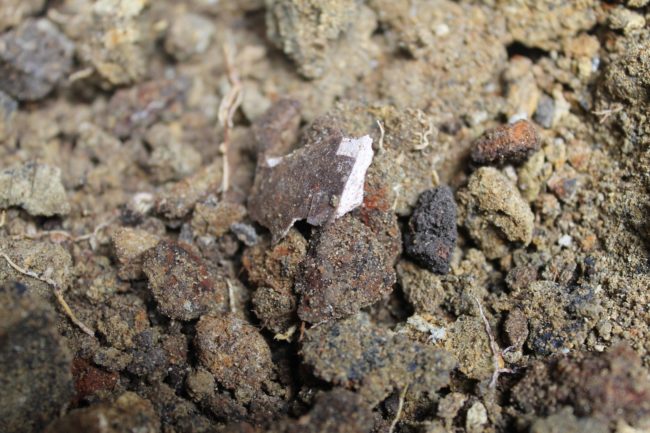 But this is when things really got out of hand… 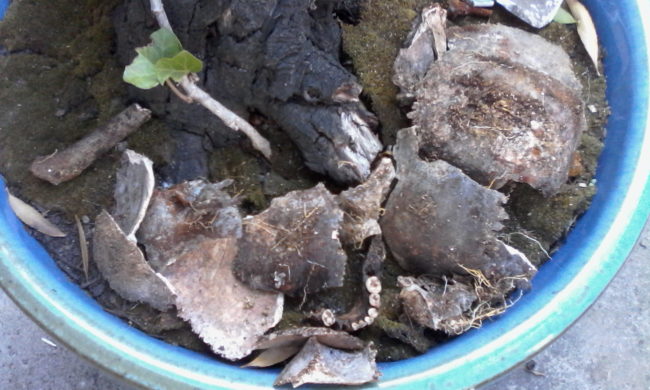 Yes, folks, that is a jaw with teeth still intact. 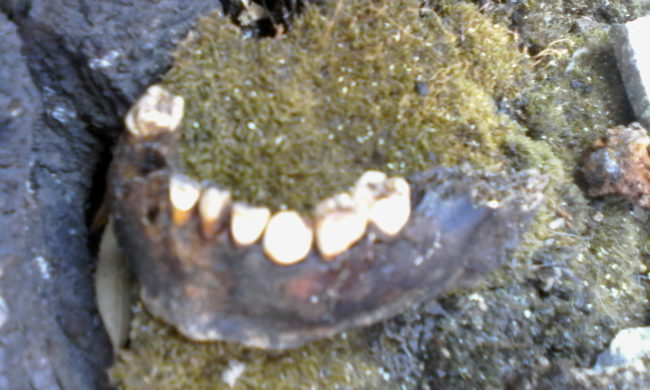 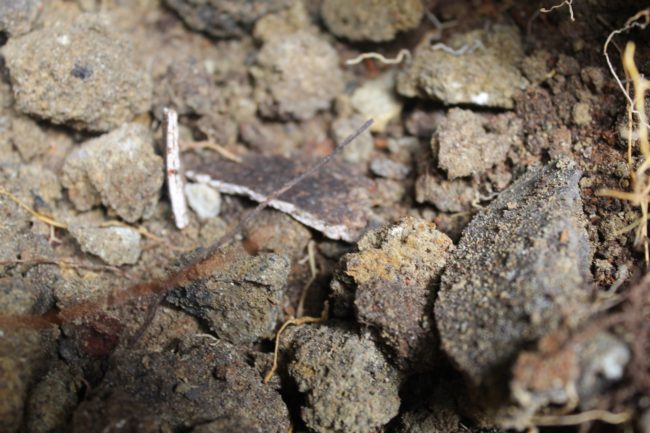 Naturally, the cops were called. 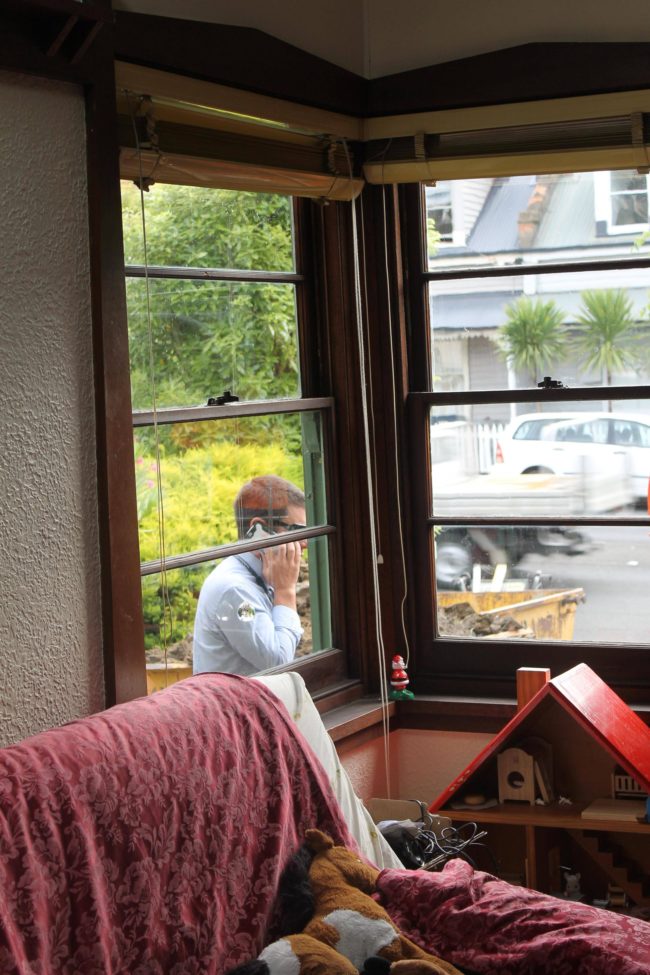 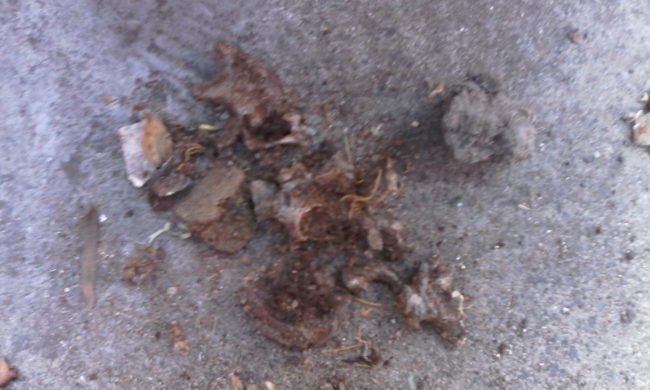 So more police were summoned. 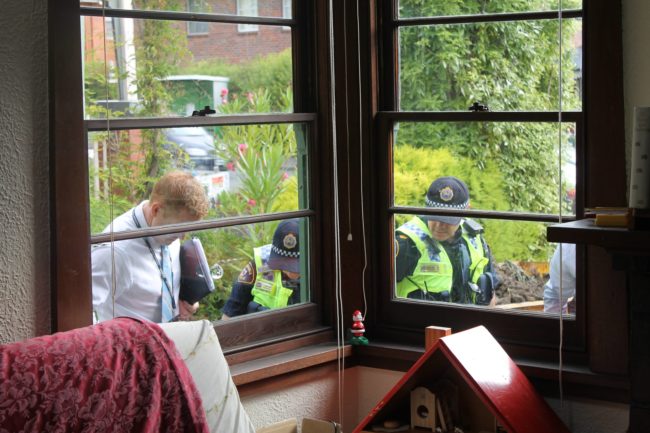 But ultimately, the forensics team was called in and the remains were taken away. 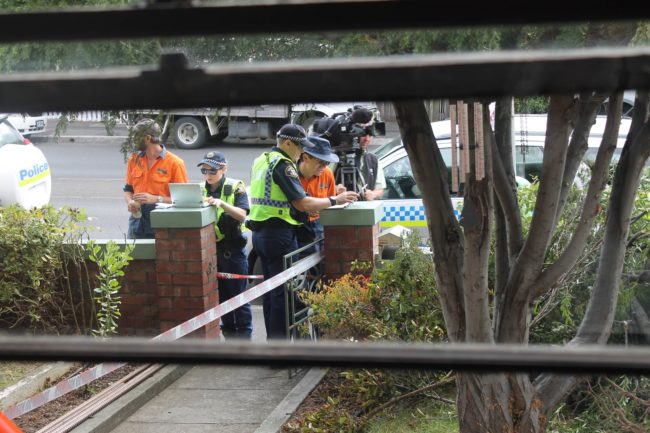