It might surprise you to know, but the vikings digged maths. We have very limited knowledge of how they worked it out – or even applied it(!) – but it is evident, when we look at their fortresses, that they mastered it (to some extent). The round fortresses throughout Denmark are very large yet in almost perfect symmetri and with a perfect round mound. 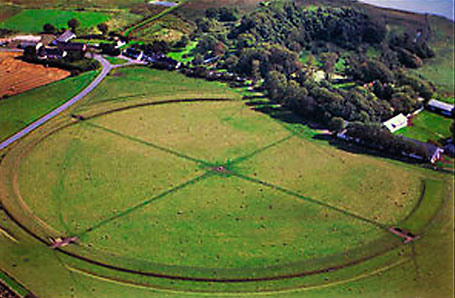 I’m very happy that, unlike most vikingmovies, that they don’t wear horned helmets in the tvseries Vikings. There are some small statuettes/figurines from the viking age, that depict horned helmets. However they are all beleived to be depicting gods. The image is a reconstrution done by the National Museum of Denmark. The original find is from Norway. 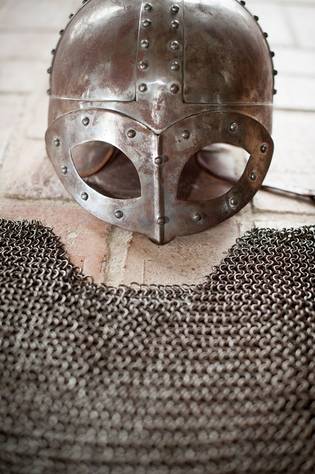 Unlike the muddy, dirty image they are given in the tv-show, the vikings were very clean. Written sources from England descripe the vikings as very clean (with weekly baths!), having well-combed hair and often changed to clean clothes. One medieval englishman John of Wallingford described that as too(!) clean and also vain. The comb is a find from Denmark.

Ibn Fadlan, whom most know as a swordwielding arab as depicted in the hollywood movie The 13th Warrior with Antonio Banderas. Although entertaining the movie was of course far from the truth.

In reality though, the historical person of Ibn Fadlan did meet the vikings and wrote about them. Besides describing their burial praticis (including burning a ship and human sacrifice), he wrote that most of the male vikings had alot of tattoos. Mostly in dark green apparently. 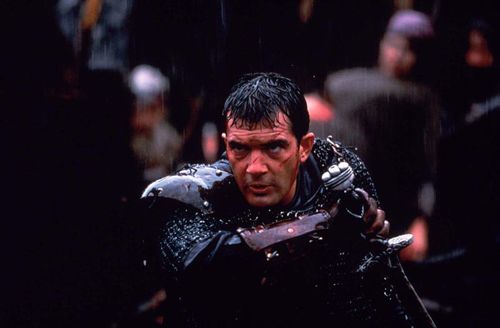 Christianity was present in Denmark hundreds of years previous when they converted, which was in year 1000 anno domini. They even erected churces in their trading cities to accomodate the many christian traveleres and traders. Denmarks geographic position gives naval acces to Scandinavia, Russia, the Baltic countries and many more. Therefore Germany wanted them. Sidenote; Germany wasn’t a whole country at this point, but a collection of states – it would take too long to explain, therefore – Germany.
To conquer Denmark they started planning a crusade against the pagan Danes. To avoid this, Denmark converted to christianity. This way Germany couldn’t go to war without risking excommunication!

The stone, Jellingestenen, is a runestone which tells the story of how Harald Blåtand christened the danes. 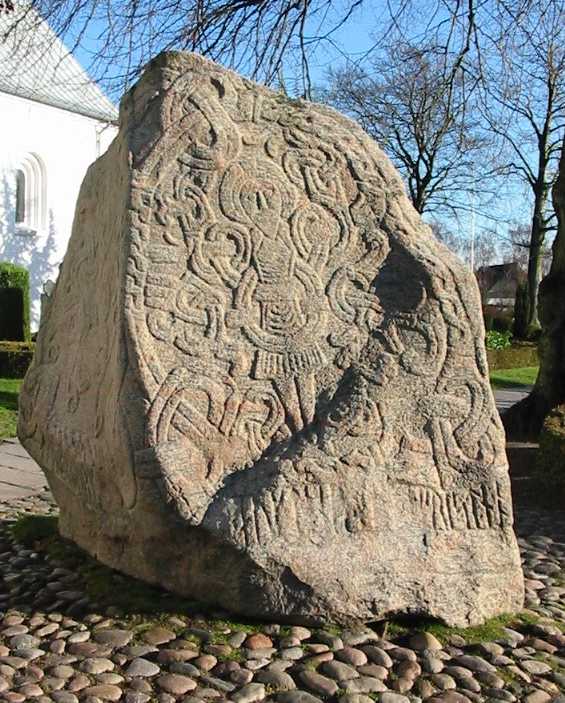