This Rescued Chimp Found Comfort In the Most Unexpected (And Adorable) Friend.

Her former so-called “caregivers” claimed she was “not to be trusted” around humans. 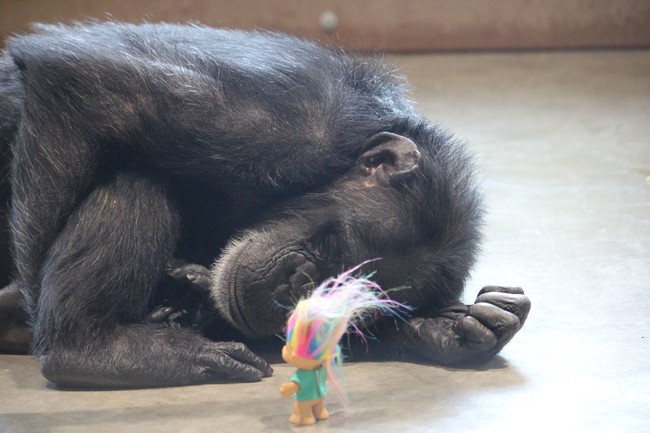 They warned people that she would become aggressive if anyone got too close. 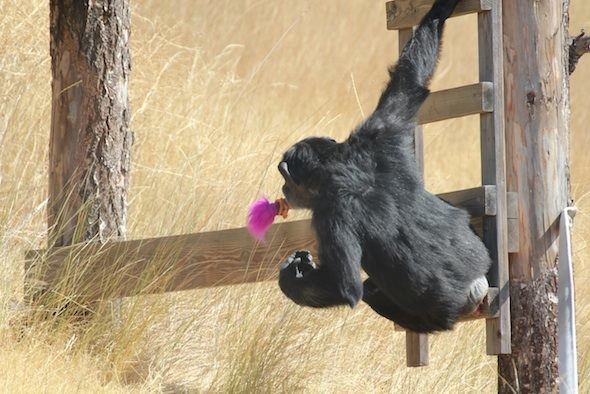 Instead, the poor girl was simply aloof and disinterested in forming relationships with others. 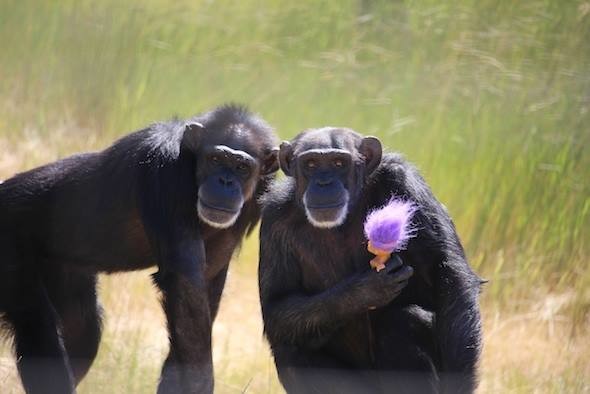 But something miraculous happened when she was given a small toy. 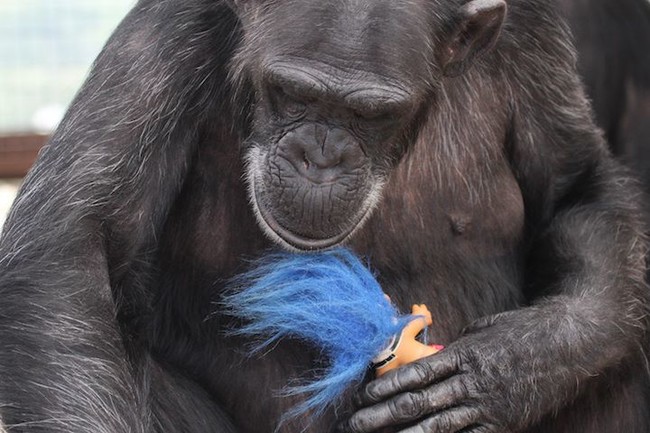 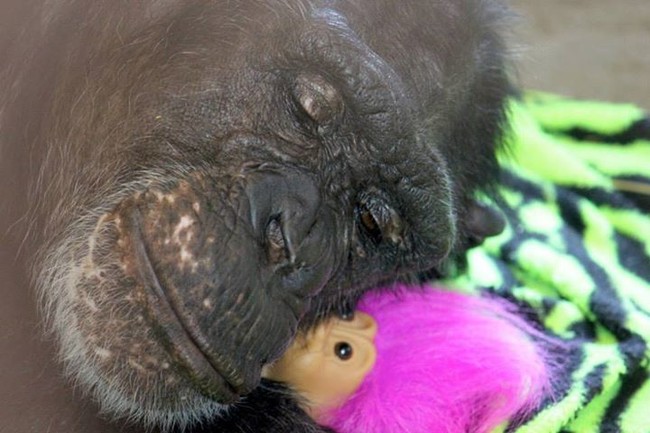 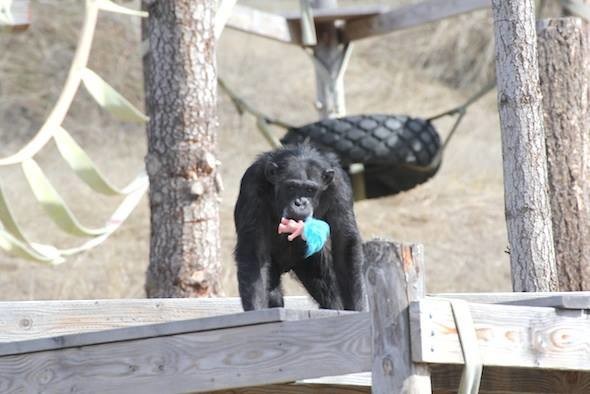 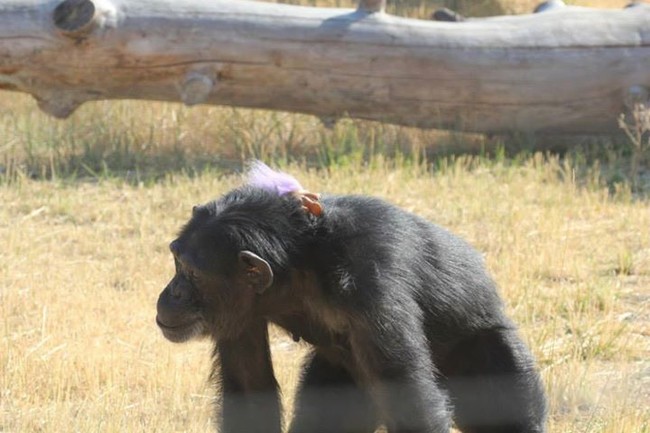 After years of solitude and sadness, the simple gift gave the sweet girl something to live for. 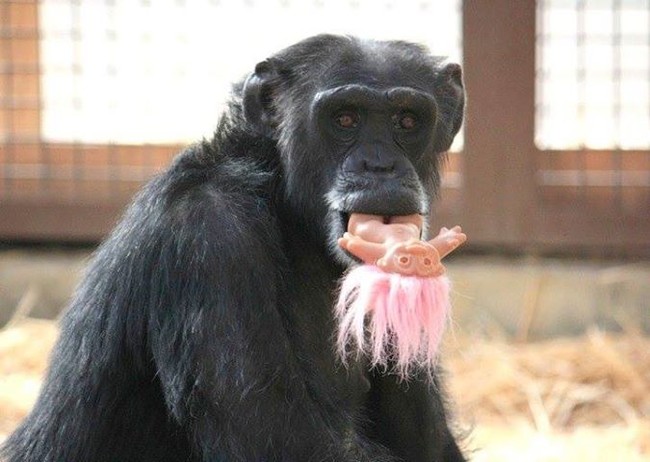