This Rare Phenomenon Causes Pregnant Women To Give Birth…From Beyond The Grave.

During decomposition, bacteria in the stomach create gases that cause the body to swell. When this happens to a pregnant woman’s body, things get pretty bizarre. 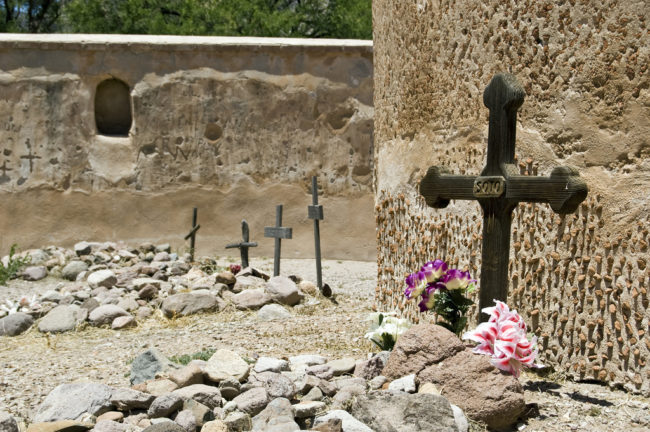 When coffin birth occurs, a child is expelled through the vaginal cavity of a deceased pregnant woman after those gasses put pressure on the uterus. 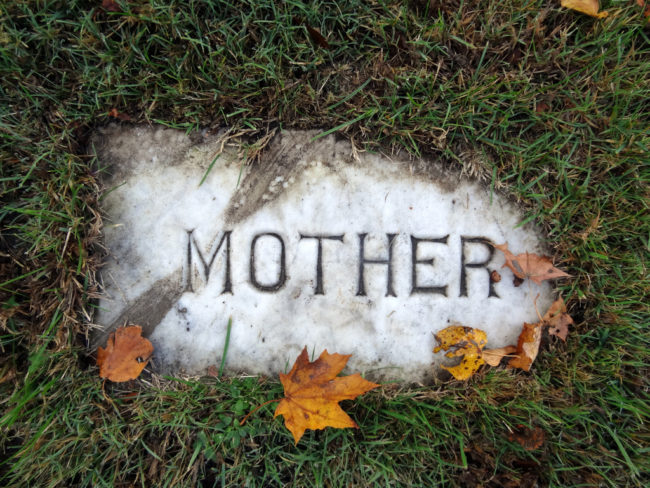 The earliest known case occurred in 1551 during the Spanish Inquisition. A woman had been dead in the noose for 4 hours when townspeople noticed two deceased infants fall from her body. 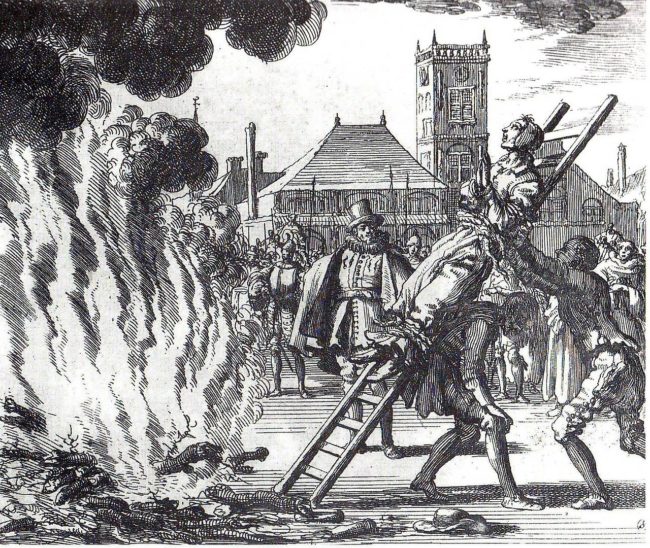 The most recent case was in 2008. A murdered woman in Panama was found in a field. It wasn’t until the autopsy was performed that a tiny fetus was found in her undergarments. 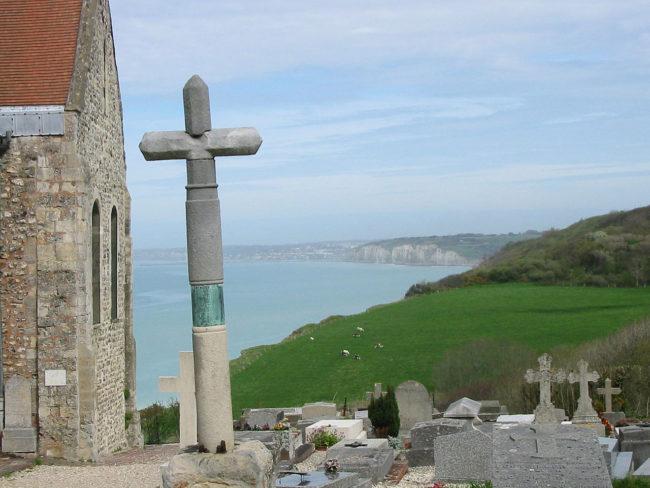