This Is The Most Devoted Couple, Ever. They Never Spent A Day Apart From Each Other…Even In Death.

This Is The Most Devoted Couple, Ever. They Never Spent A Day Apart From Each Other…Even In Death.

The couple met after George sent his condolences to Dorothy when she lost her first husband (of only four months) in World War II. 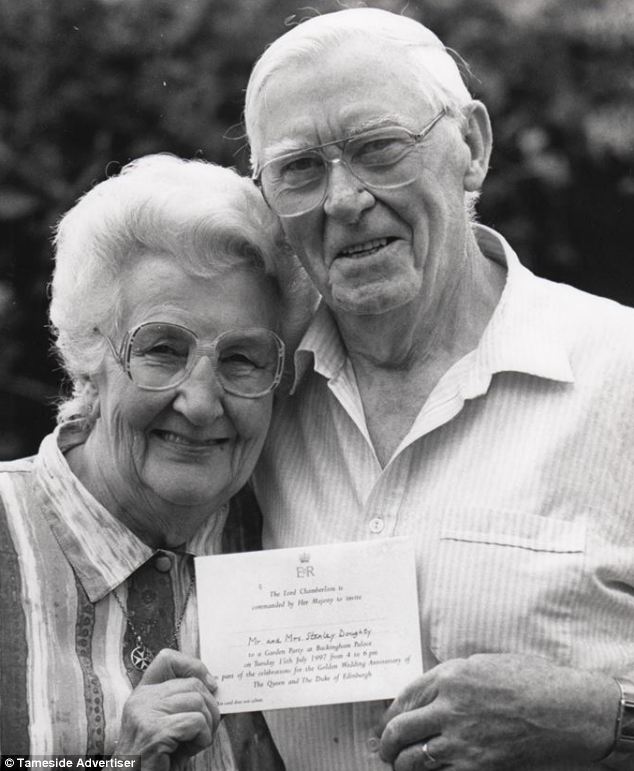 When they met in person for the first time, George carried and newspaper and Dorothy carried a rose. 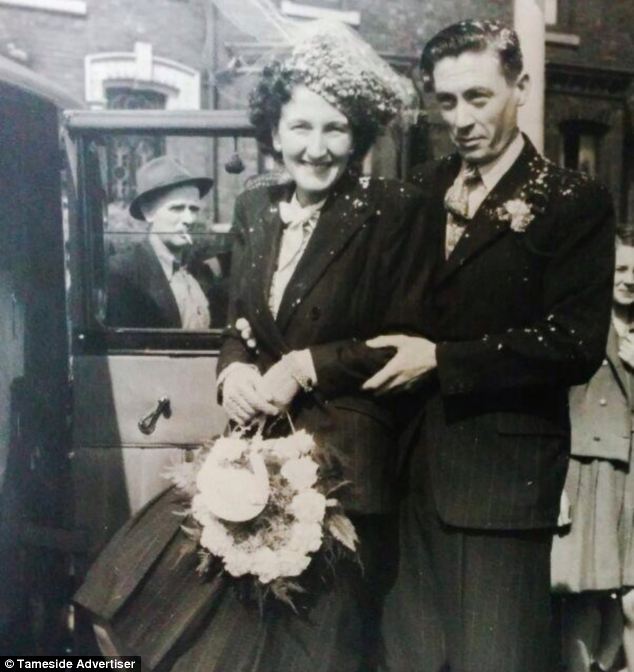 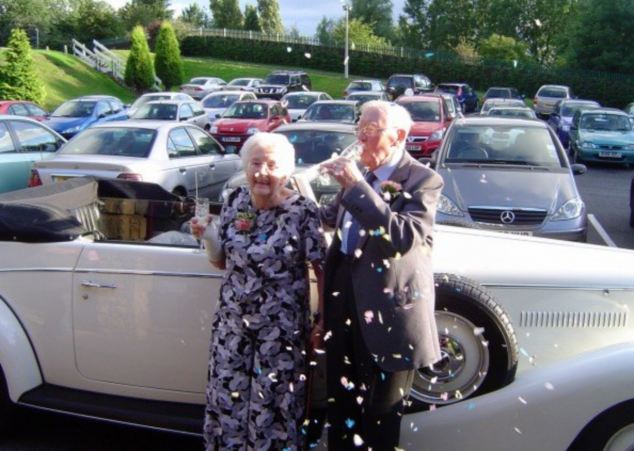 George worked as a baker and Dorothy ran a hair salon with one of their sons. After retirement, they focused on their family. 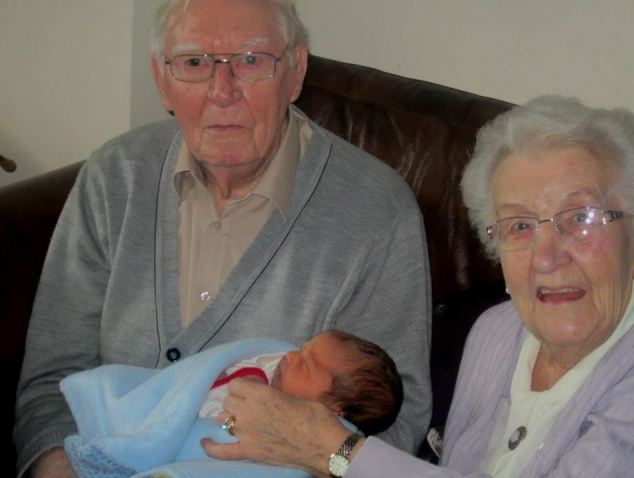 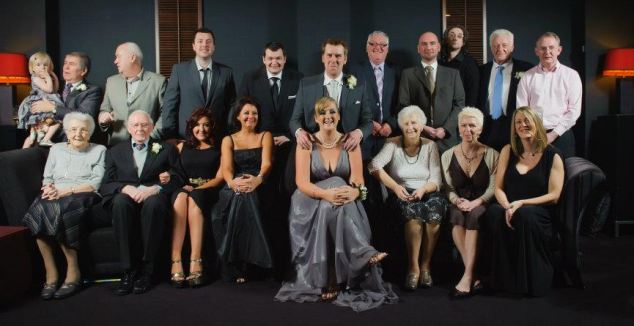