This Incredible Salt Mine In Poland Will Take Your Breath Away.

Wieliczka is a simple town, but it’s hiding an incredible secret. This building serves as one of the main shafts down into the world famous salt mine. 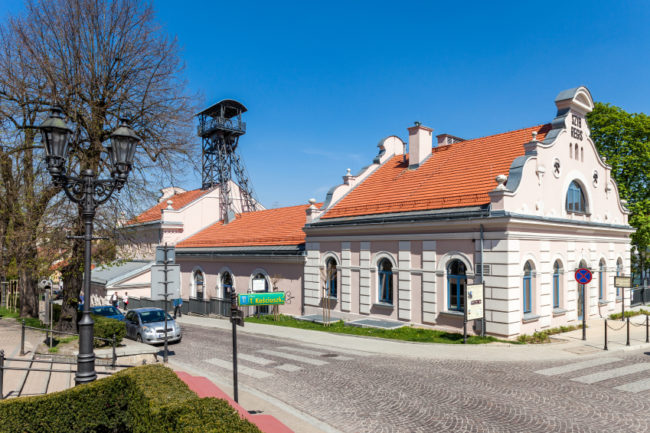 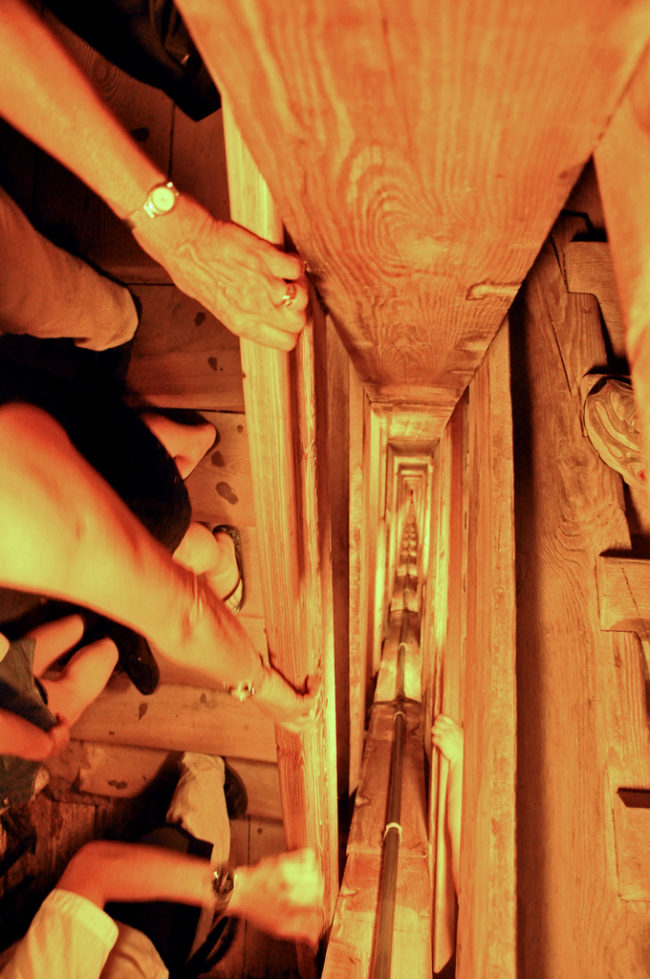 Eight hundred and ten steps, to be exact. 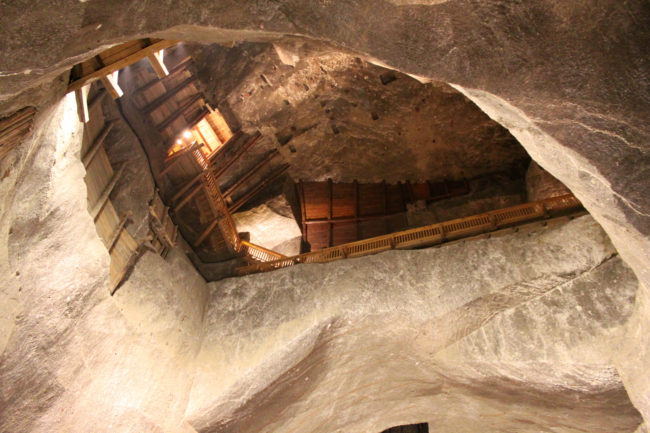 Inside, the caverns can be vast and impressive… 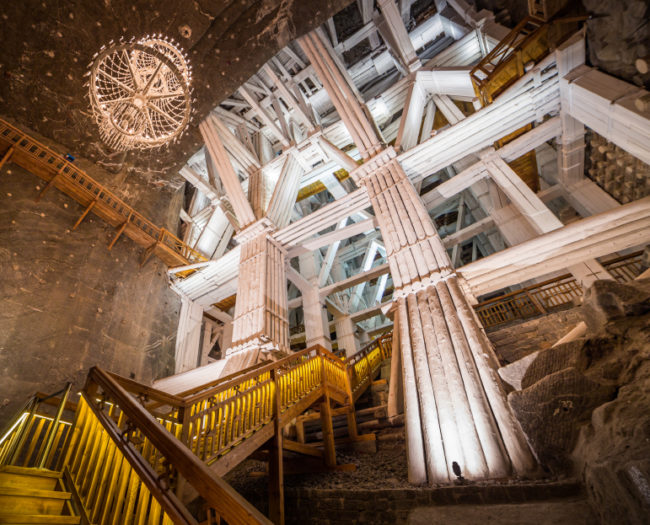 Or small and intimate. Sculptures dot some of the rooms — there are even chapels! 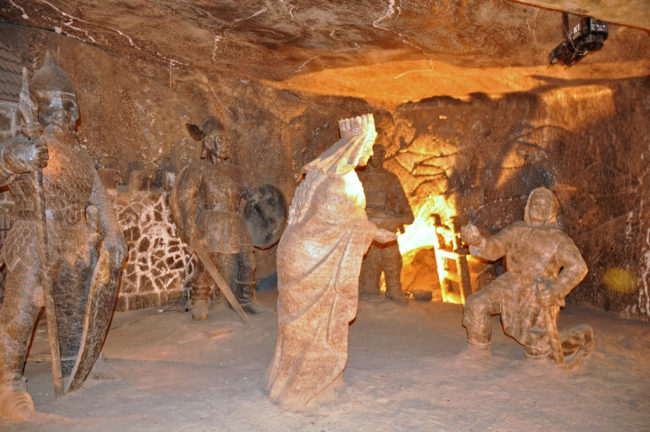 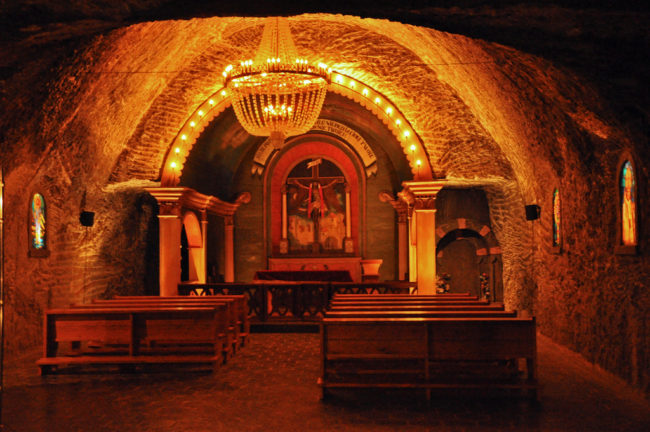 This is St. Kinga’s Chapel, one of the most expansive in the whole mine. 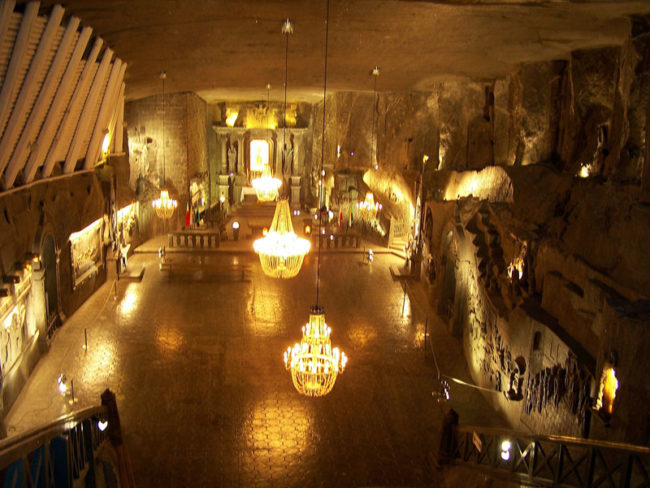 There’s even a lake! 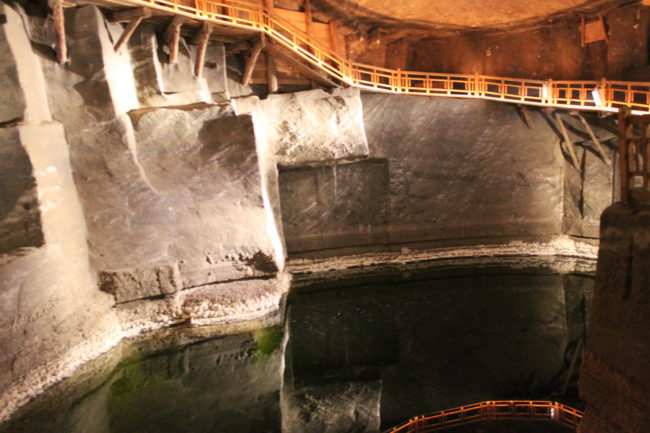 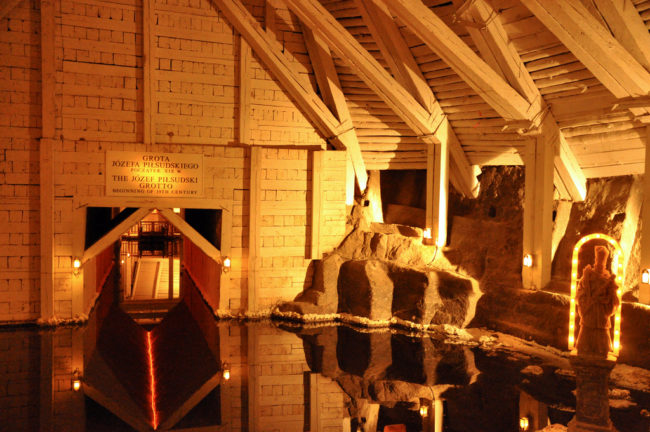 Considering that there are more than 2,000 chambers and hundreds of kilometers of passageways, it would take weeks to see the whole mine. 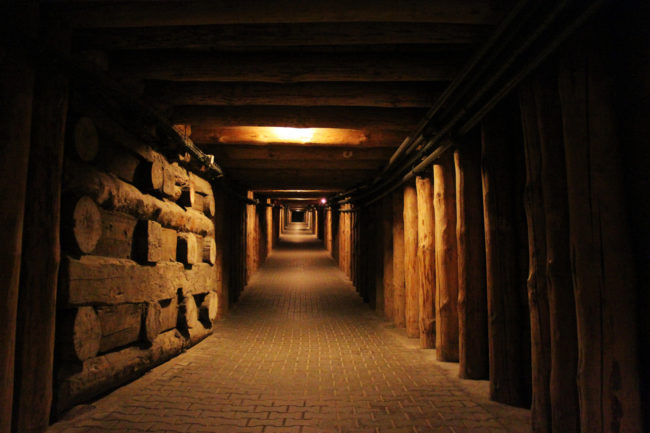 It’s no wonder the beautiful salt city was named a UNESCO World Heritage site back in 1978. 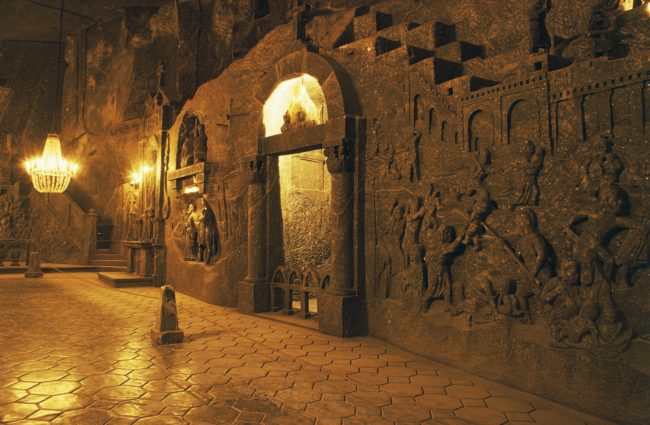 The mine remained active from the 13th century until the 21st. They produced table salt in it until 2007. 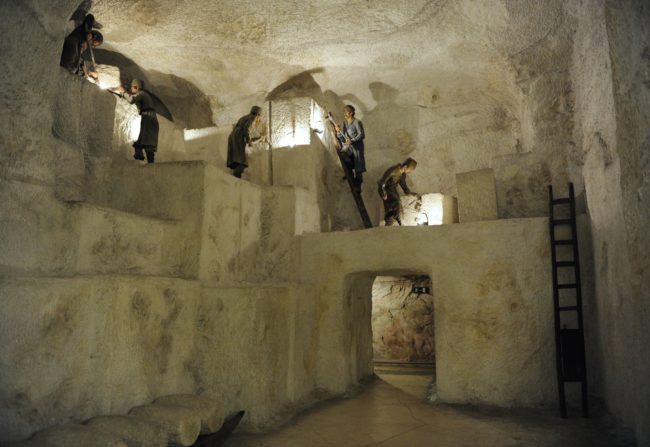