These 15 Animals Look Totally Different Without Their Hair. The Bear Blew My Mind!

These 15 Animals Look Totally Different Without Their Hair. The Bear Blew My Mind!

1.) Rabbits: This little guy was born in 2009, almost completely hairless. 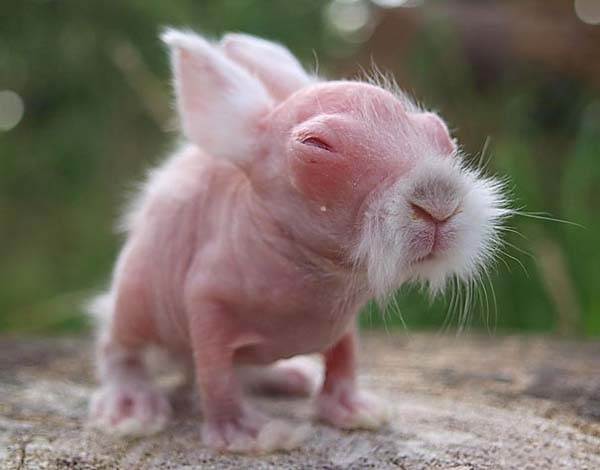 Later, he grew a normal amount of fur… but got a little less adorable. 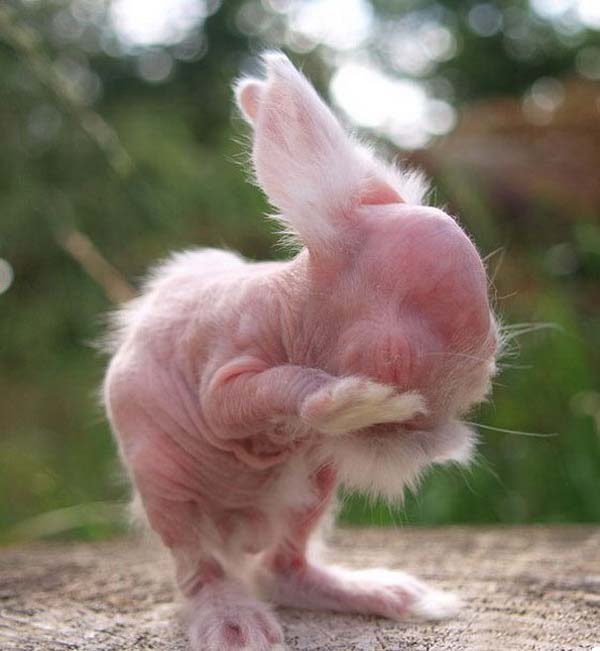 2.) Spectacled Bears: Dolores the spectacled bear, and her female companions at a zoo in Germany, all lost their hair. 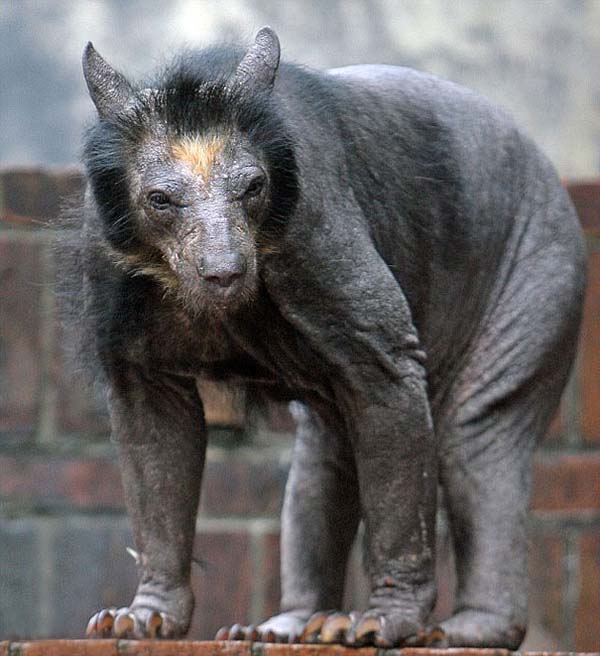 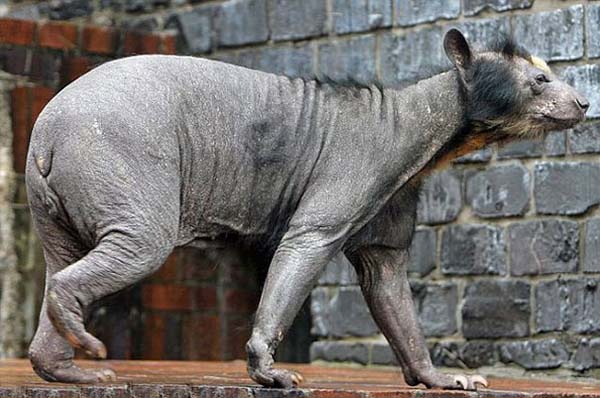 3.) Hedgehogs: Betty the hedgehog is completely bald, but folks at Foxy Lodge rescue center aren’t entirely sure why. 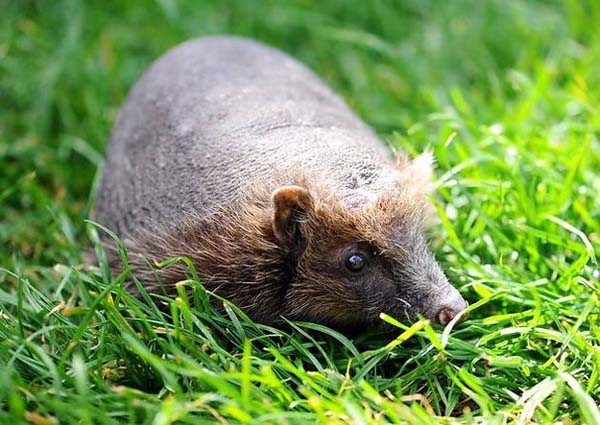 She’s still cute as can be, though. 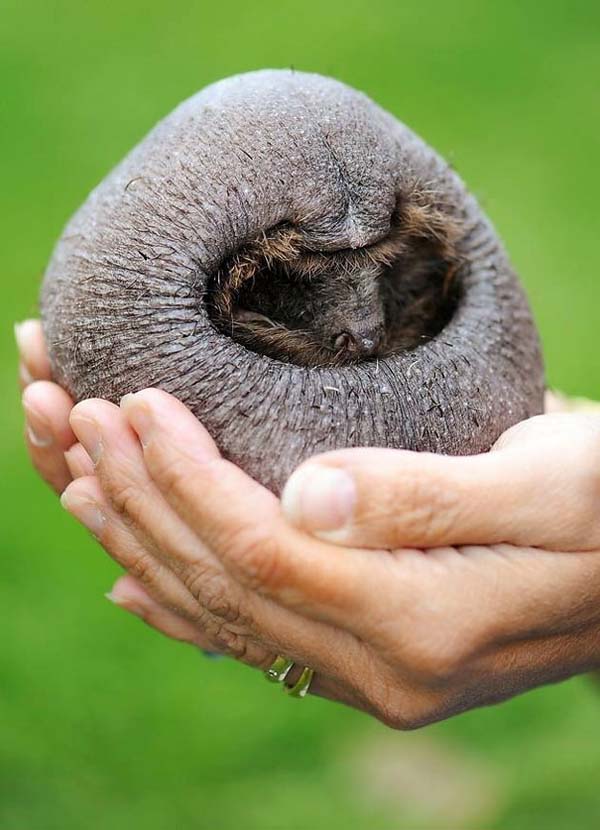 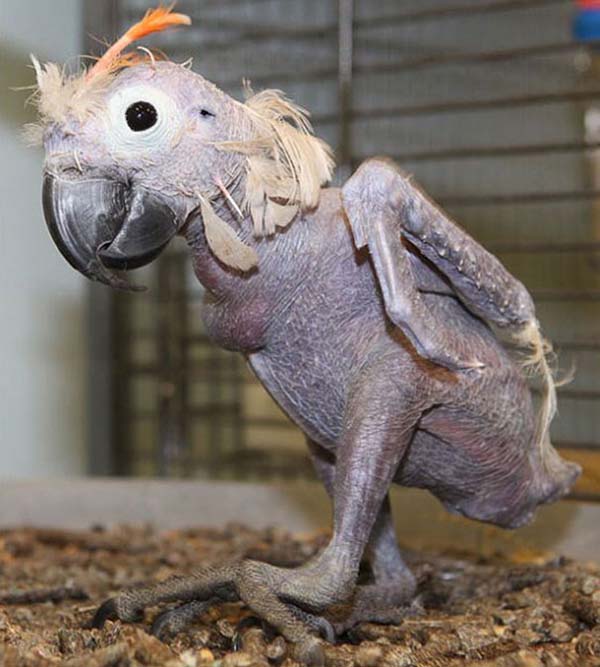 The condition forced her to pick out her own feathers because they irritated her. 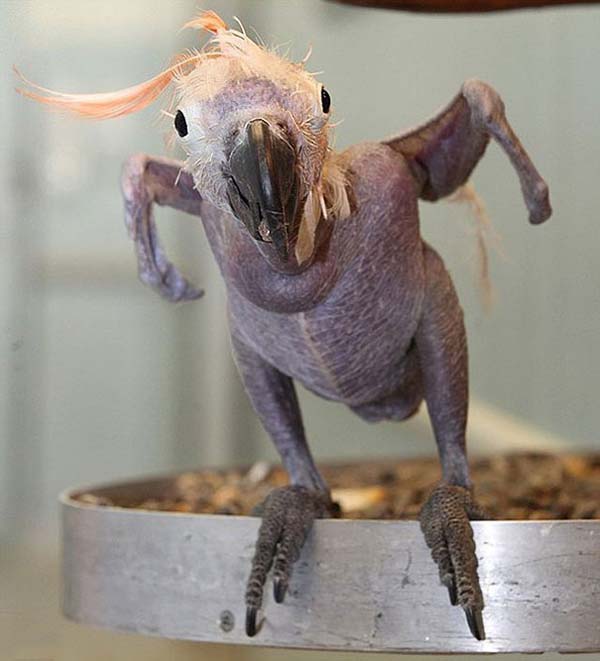 5.) Raccoons: This raccoon was spotted losing its hair, most likely due to mange (which is fairly common in wildlife). 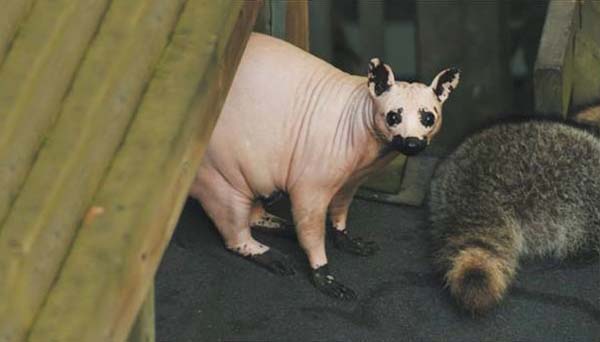 6.) Squirrels: Don’t mistake these bald squirrels for chipmunks or rats! 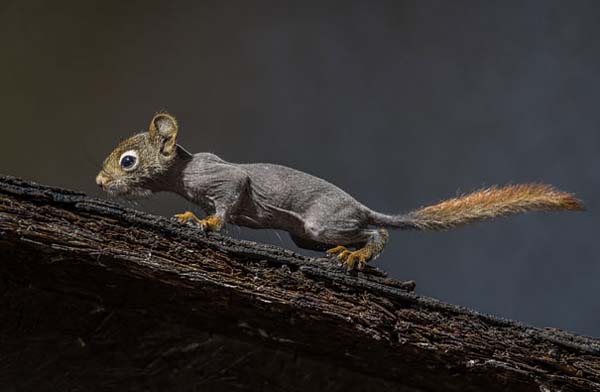 Many squirrels can lose their hair due to a mite infestation. 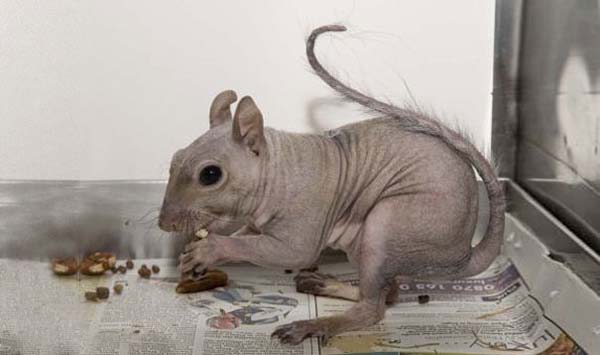 7.) Guinea Pigs: Although this little guy looks like a hippo, he is actually a guinea pig. 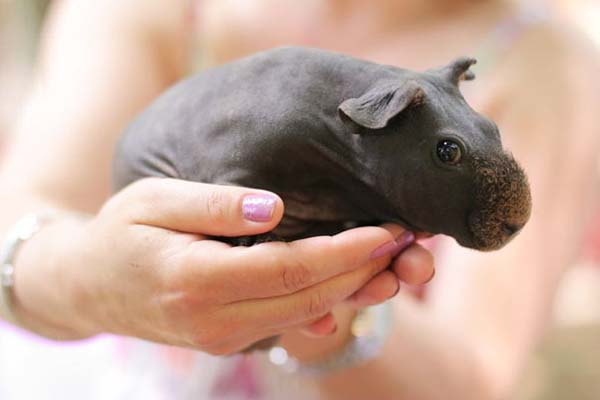 Hairless guinea pig breeds are known as “skinny pigs” and can be purchased from breeders. ADORABLE. 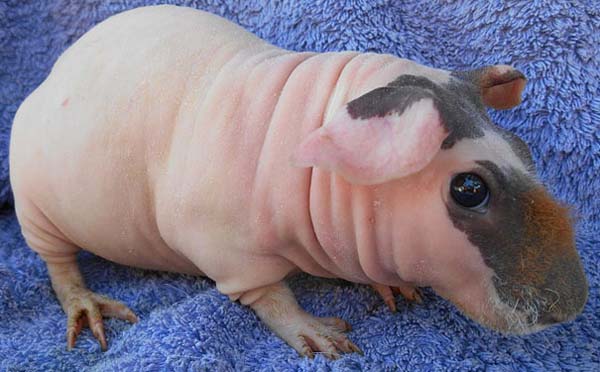 8.) Penguins: This bald penguin was rejected by its mother for not having a fluffy coat at a Chinese aquarium. 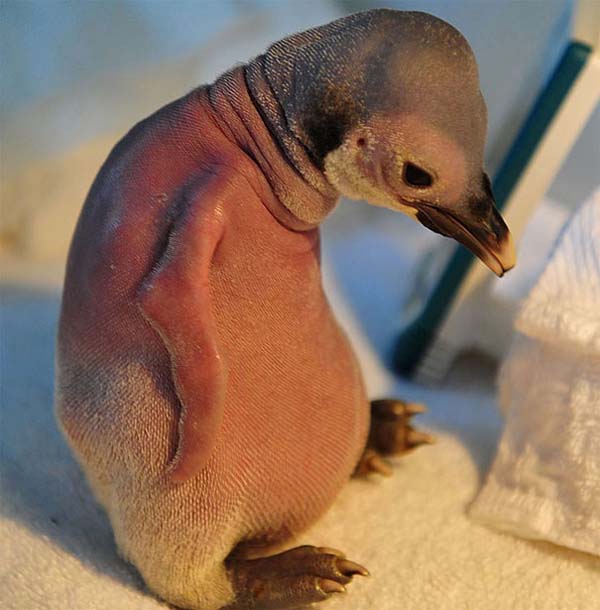 Zookeepers were able to give him proper nutrition so that he could grow his downy feathers and be introduced to his family. 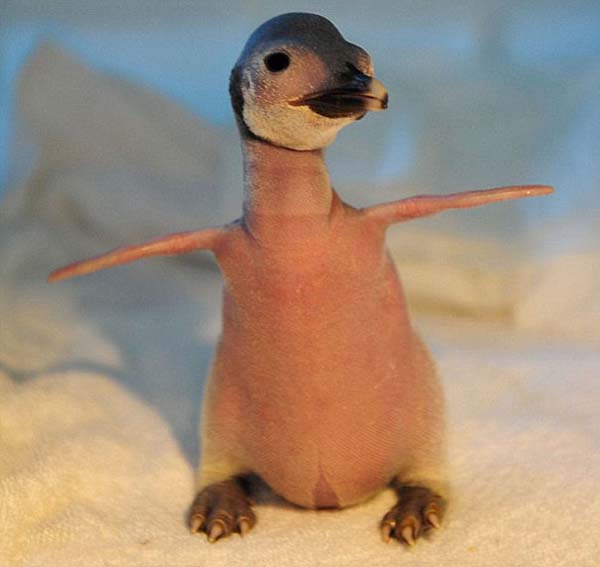 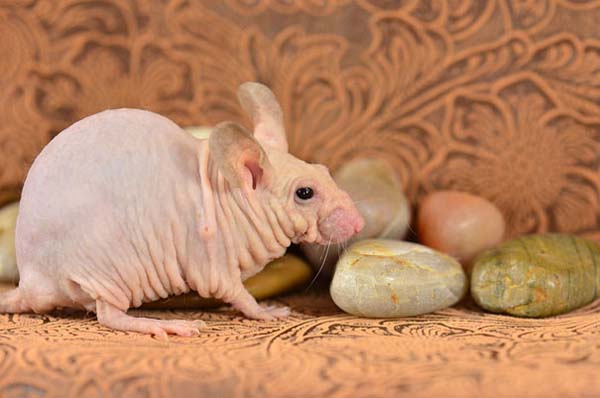 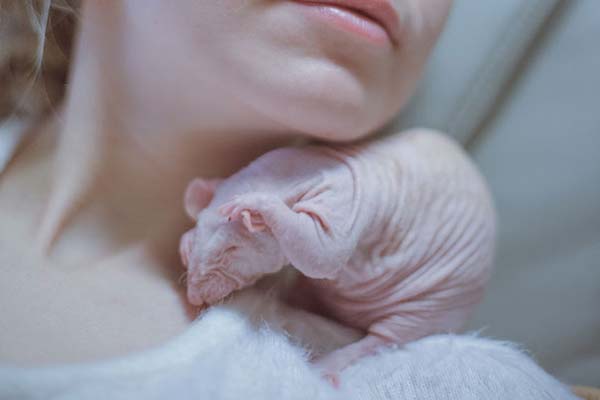 They can also be kept as pets. 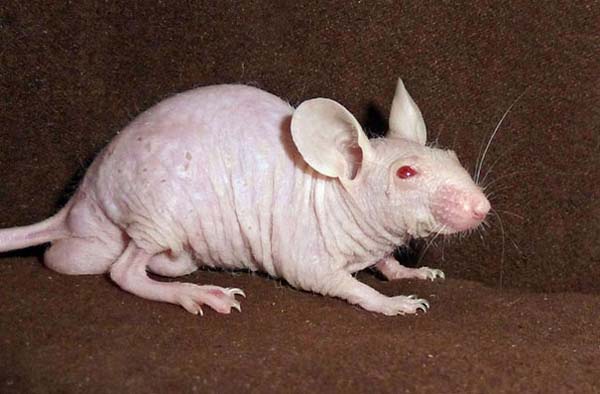 10.) Chimpanzees: Chimps can suffer from alopecia, an illness that results in hair loss. This disease also affects humans. 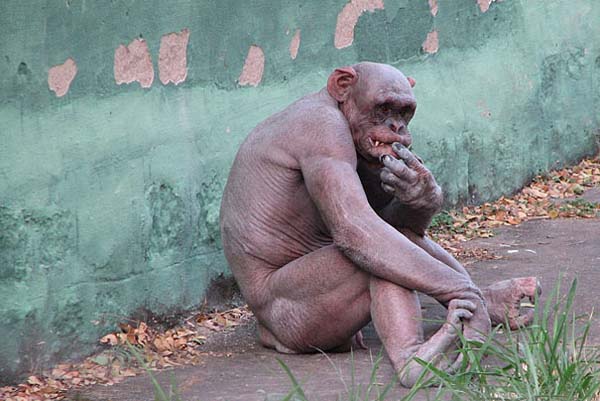 11.) Dogs: There are quite a few breeds of dogs that don’t have hair, like this Peruvian Hairless. 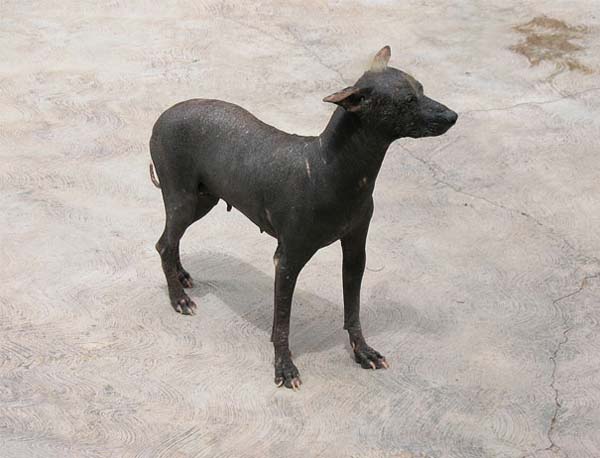 Typically, the dogs are safe for allergy sufferers. 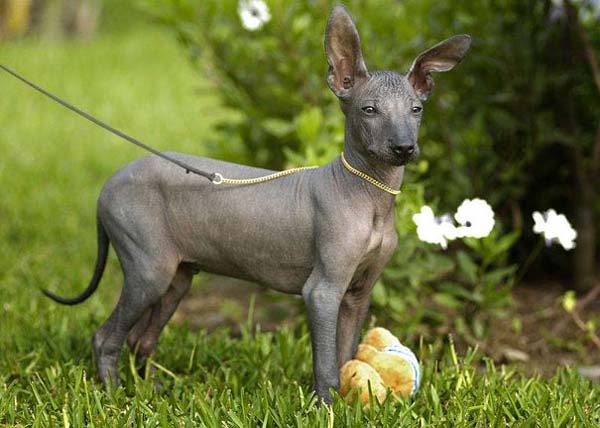 12.) Wombats: Karmann the wombat was an orphan. Typically, wombats stay in their mother’s pouch until they are 7 months-old. 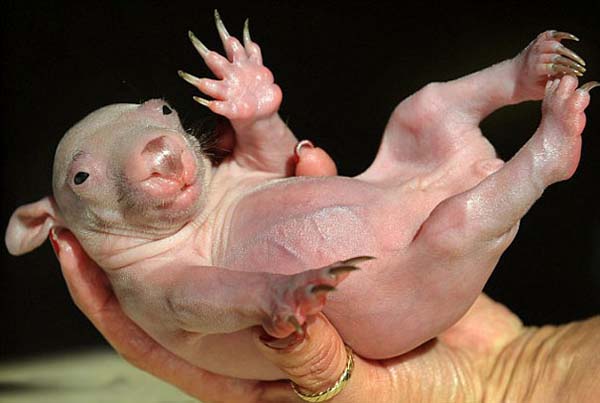 As he grows, he will gain normal wombat fur and coloration. 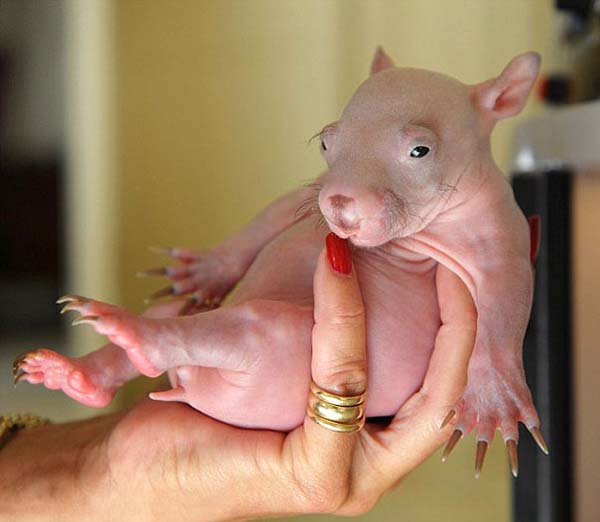 13.) Baboons: This hairless baboon was spotted in the wild, but it’s thought that the cause of her hairlessness was alopecia. 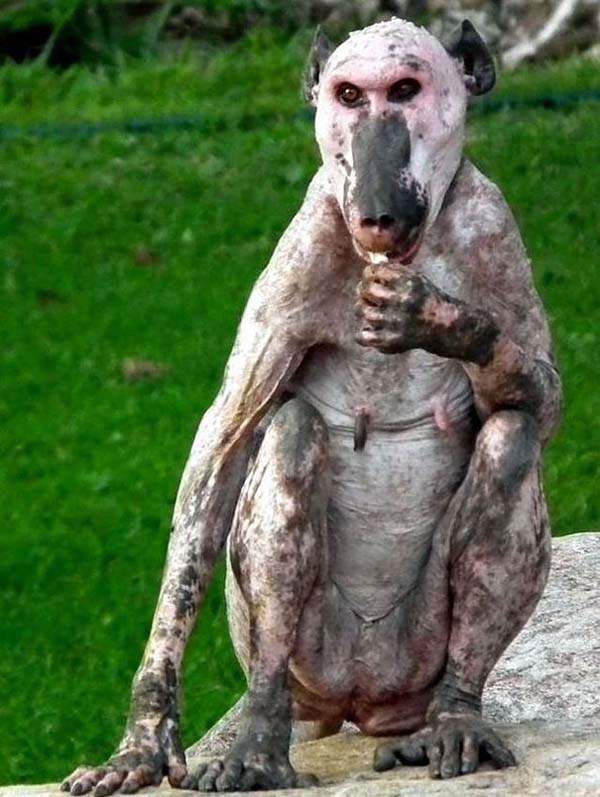 14.) Kangaroos: Sabrina the baby kangaroo was abandoned by her mother. In the wild, kangaroos stay in their mother’s pouch until they are old enough (and furry enough) to come out. 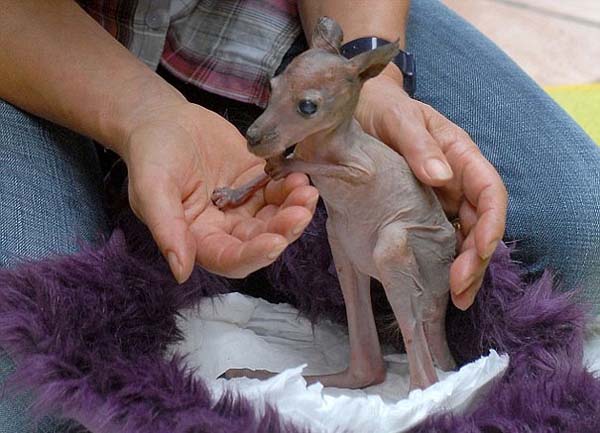 15.) Hamsters: Hairless Syrian hamsters are the result of a specific gene. 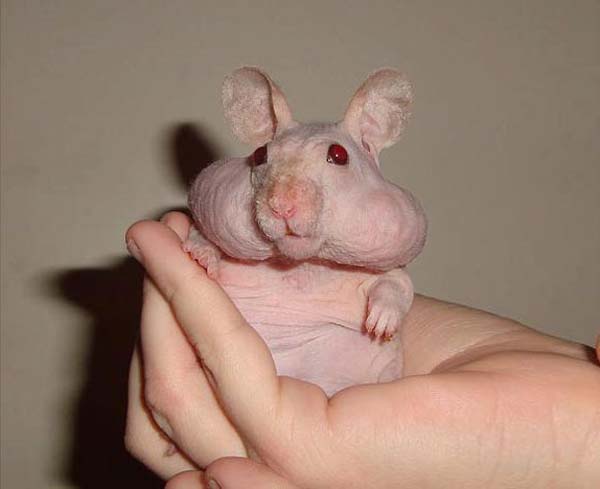