These 12 Animals Did The Unthinkable When All Hope Was Lost. The Last One Left Me Speechless

These 12 Animals Did The Unthinkable When All Hope Was Lost. The Last One Left Me Speechless

1. Kabang saved her owner’s little girl and niece by pushing them out of the way of an oncoming car. Kabang suffered very serious injuries, but with the help of donations around the world, she had life-saving surgery and is an otherwise happy and healthy dog. 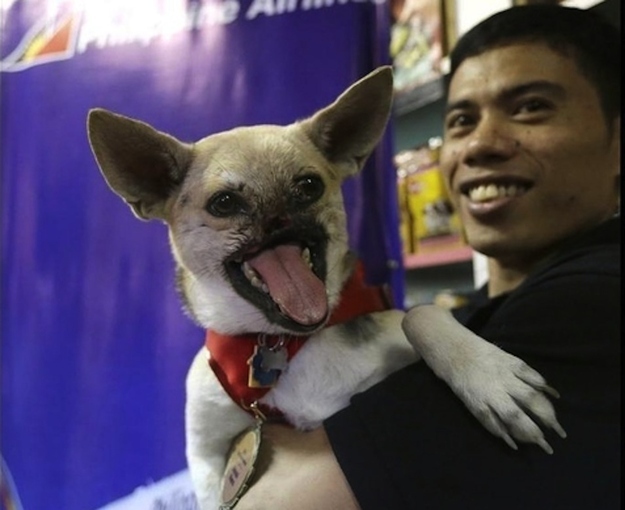 2. 85-year-old Tami Akanuma’s 12-year-old dog, Babu, was insisting they go for a walk. When she finally agreed, Babu forced her in the opposite direction from their normal routine and up a nearby hill. Minutes later, Tami turned around to see a the devastating 2011 Tsunami overtake her town, destroying her home. 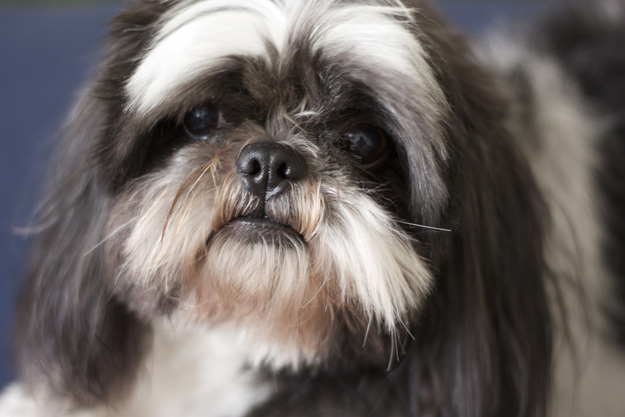 3. In an unbelievable act, Toby the golden retriever helped dislodge an apple from Debbie Parkhurst’s throat by pouncing on her chest as she was otherwise helpless. She said after the apple became dislodged, Toby began to lick her face. 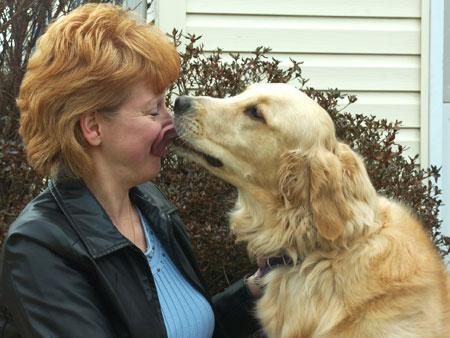 4. It turns out llamas make some of the best therapy animals in the world. In this photo, Pisco gets a hug from a nurse at the hospice facility he frequents. 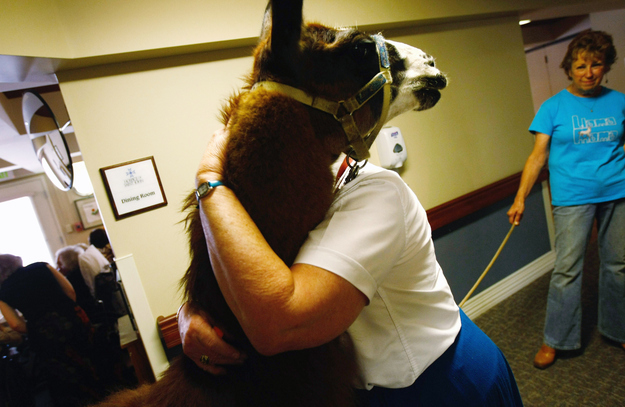 5. This is Lefty the Pit bull. When 4 armed robbers broke into his home, it was Lefty that leapt in front of his human daddy and took a bullet for him. He suffered devastating injuries and had to have a leg amputated. But he survived and is still a happy, heroic pup. 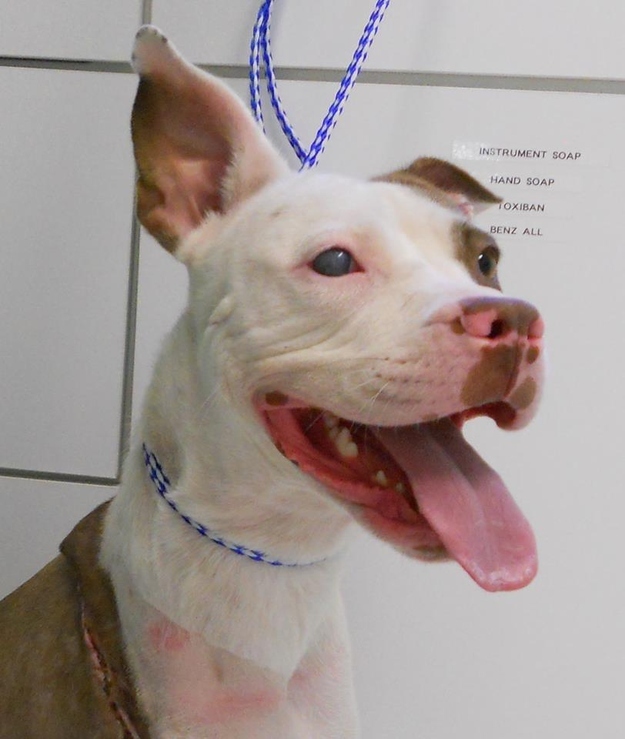 6. Robert Biggs was hiking in California when a mountain lion attacked him, biting his arm. It was then that some nearby bears came to his aid and fought the mountain lion off, saving Biggs’ life. 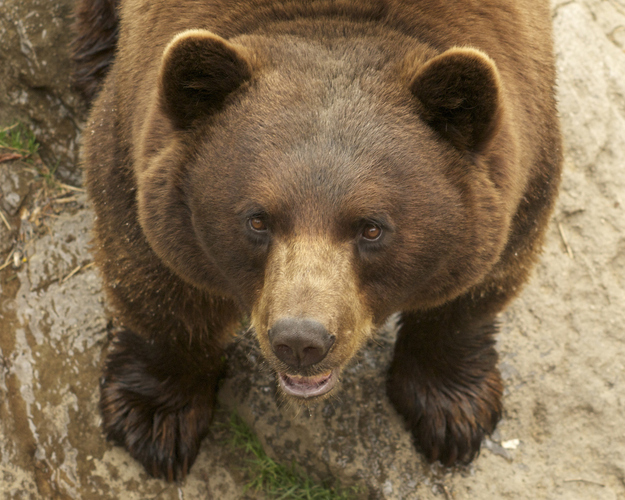 7. Killian was always a very loyal dog. When he started acting very suspicious around the family’s new babysitter, the parents decided to set up a camera. They discovered the babysitter was abusing their 7 month old boy. Killian saved him from further harm. 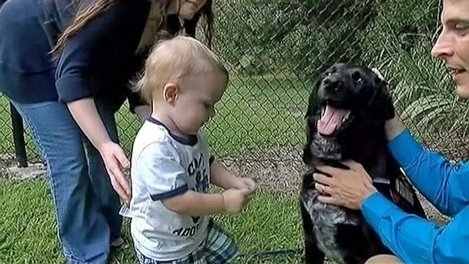 8. Yang Yun was in a competition to see who could hold their breath the longest. When she tried to resurface, the frigid waters paralyzed her legs, leaving her unable to continue swimming to the top. That’s when a beluga whale grabbed her leg and took her to the surface in an amazing life-saving act. 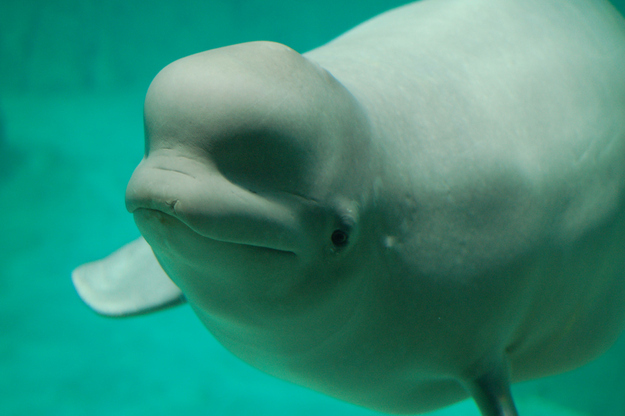 9. This one’s incredible. Jo Ann Altsman was having a heart attack with only her pot-bellied pig Lulu in the house. Lulu made her way outside to the road. Every time a car would drive by, Lulu would lie down in hopes they would stop. If they didn’t, she would run back to check on her human. Finally, a motorcyclist stopped and followed Lulu into the home. He called 911 and Jo Ann’s life was saved. 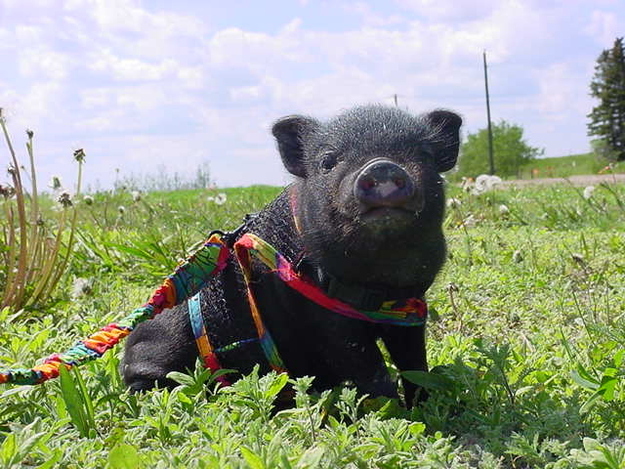 10. Wendy Humphrey had a malignant tumor that was going to metastasized if not treated, but it’s how she discovered it that will blow you away. Her 10 month old cat continued to jump on her breast over and over, acting strangely suspicious, until Wendy finally decided to go to the doctor. That’s where she discovered the tumor early enough to save her life. 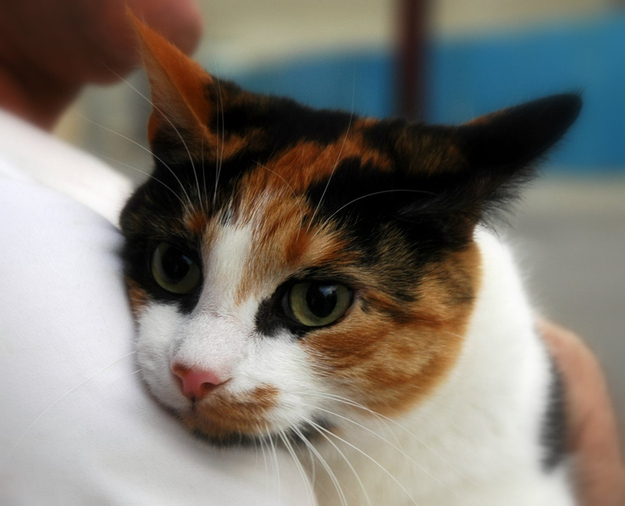 11. No one should ever forget therapy dogs. They are truly special creatures on this Earth and have helped humans, from the effects of September 11 to those suffering with medical conditions. Pictured in this photo are two Newtown therapy dogs that helped the children after the tragic killings at the school. 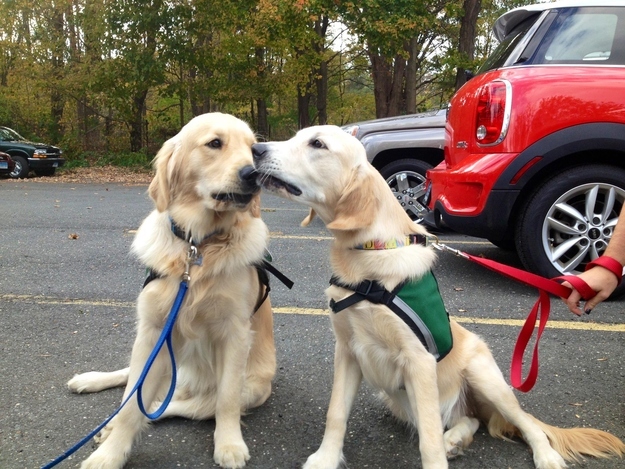 12. In 2012, a young girl was abducted and beaten by 7 men attempting to force her into marriage. They left her to die in the forest. A week later, authorities finally found the girl…. safely protected by 3 lions. When the humans approached, the lions walked away, knowing the little girl was now in safe hands. 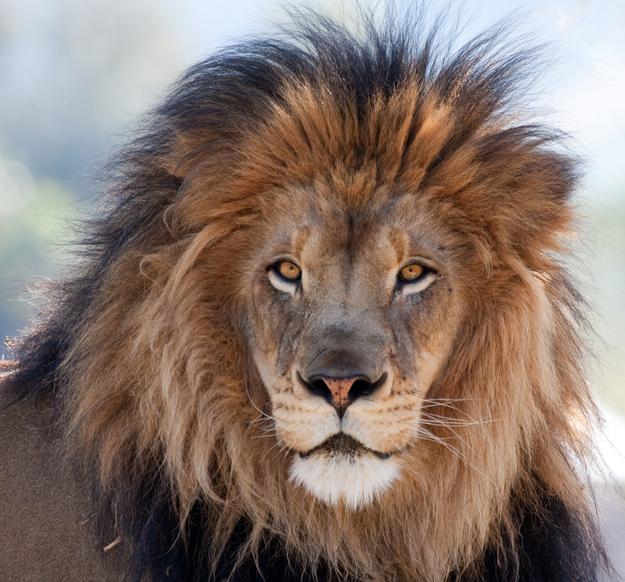