While it might seem unlikely, the salt flats were formed tens of thousands of years ago from a number of prehistoric lakes. 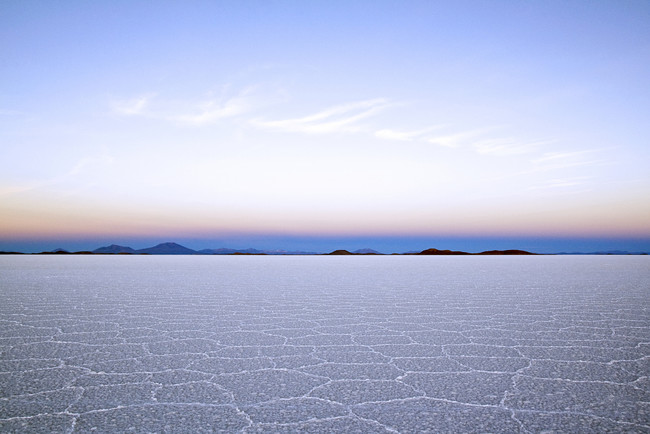 During the warmer months, the flats dry over and reveal their true, salty nature. 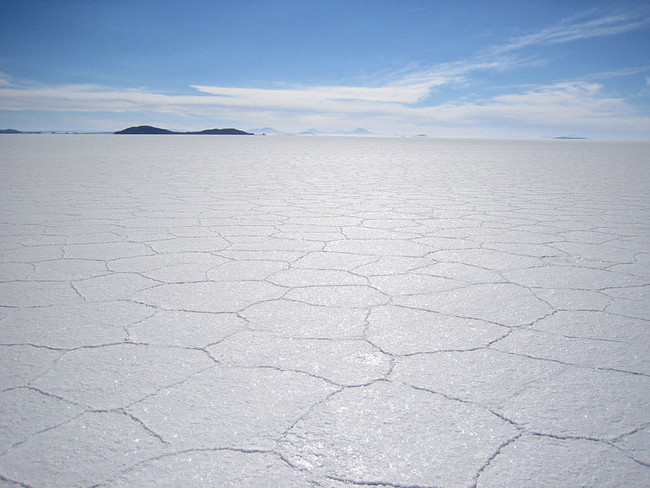 Speaking of salt, there’s a lot of it! Somewhere around 11 billion tons, actually. 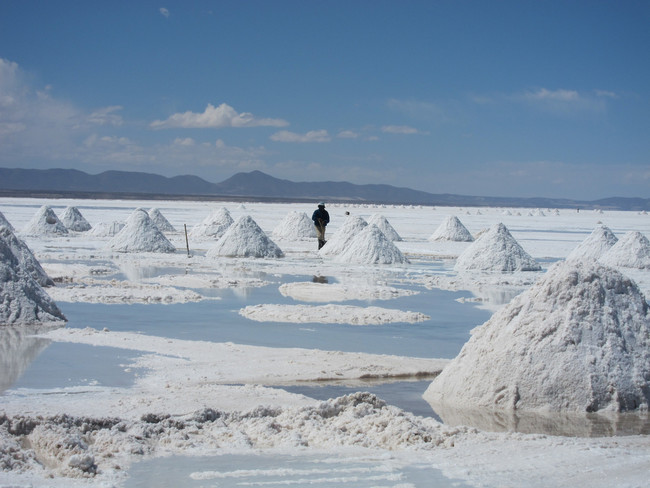 Come the rainy season, which actually isn’t all that wet — at most, a few inches per month — the flats receive a thin coating of water. 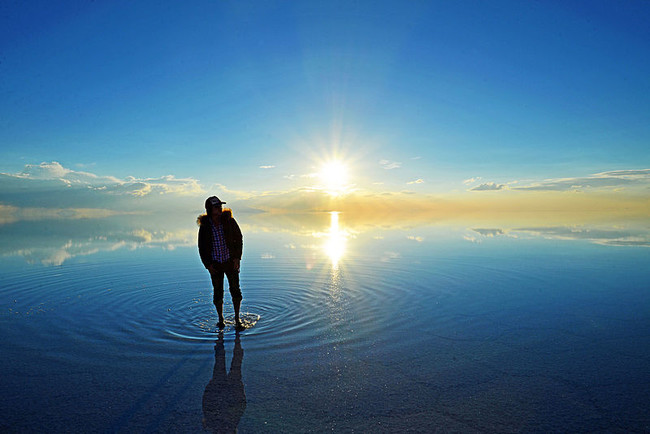 This offers a striking visual for tourists. 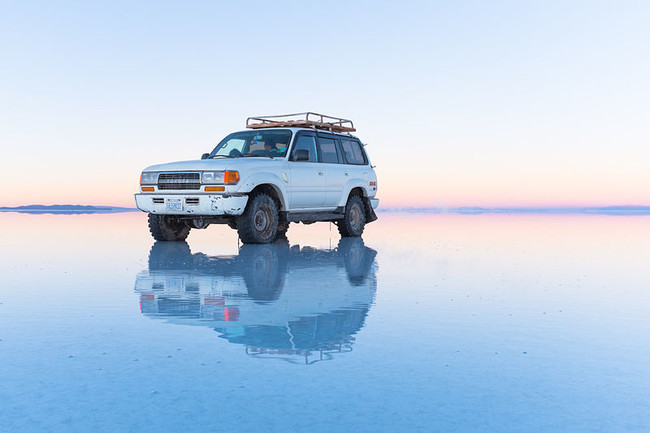 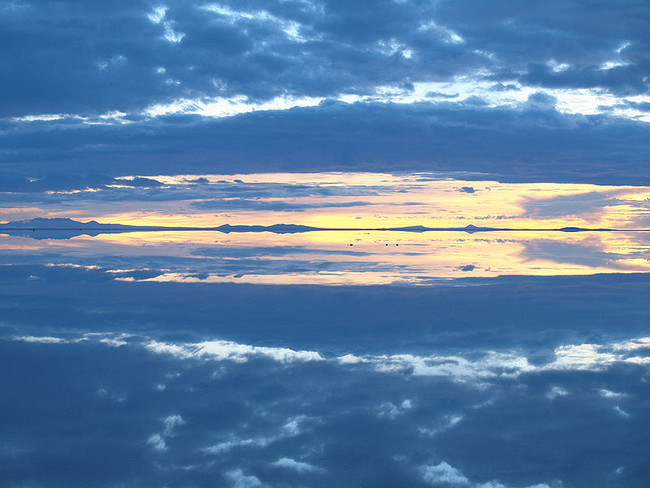 Popular times to visit are at sunrise and sunset. 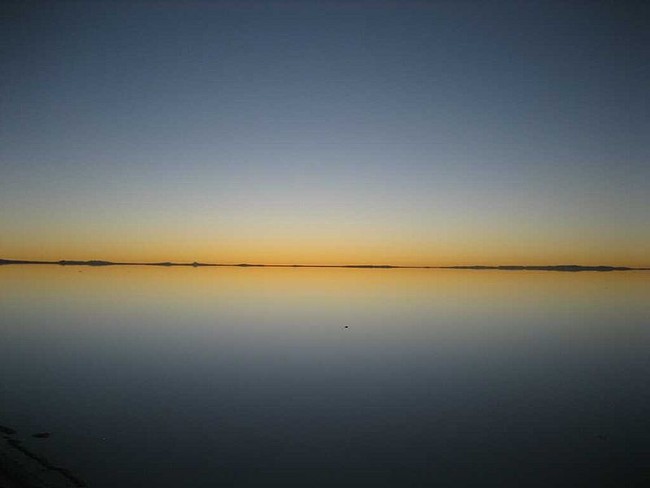 And it’s pretty clear why that is. 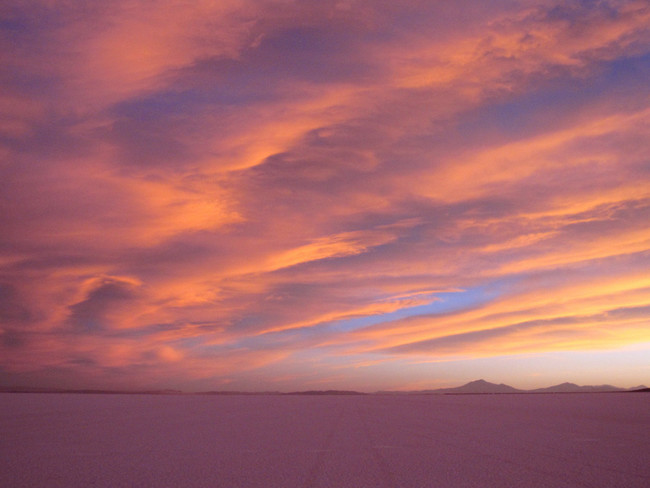 The vastness is incredible, but once you come to the edge of the flats, the landscape changes drastically. 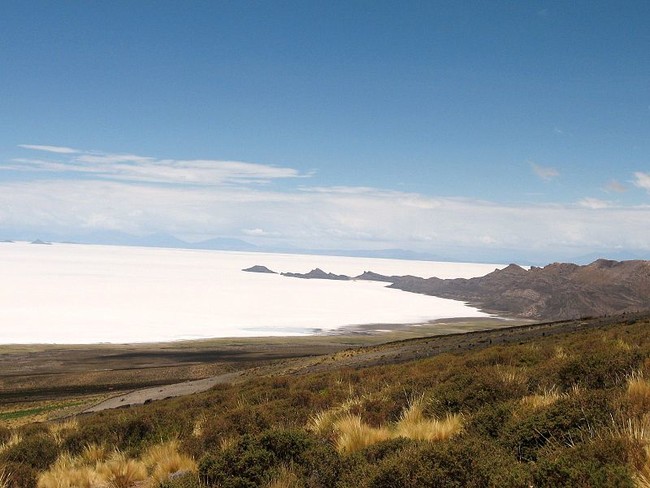 As striking as the setting is, though… 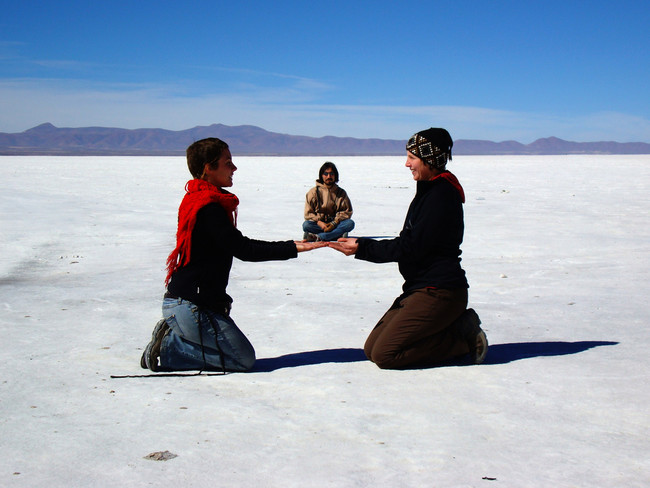 Because of its flat nature, it also offers hours of optical illusion fun! 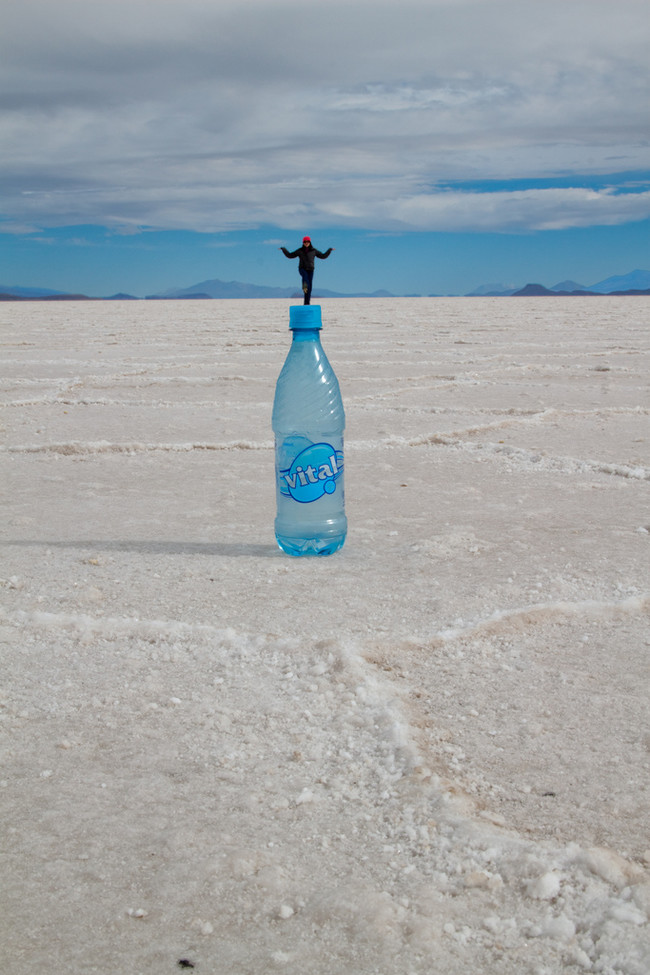