Have you ever wondered why different roads are referred to as streets but others are boulevards? There are different meanings behind the different street names and today you’re going to learn all about them. 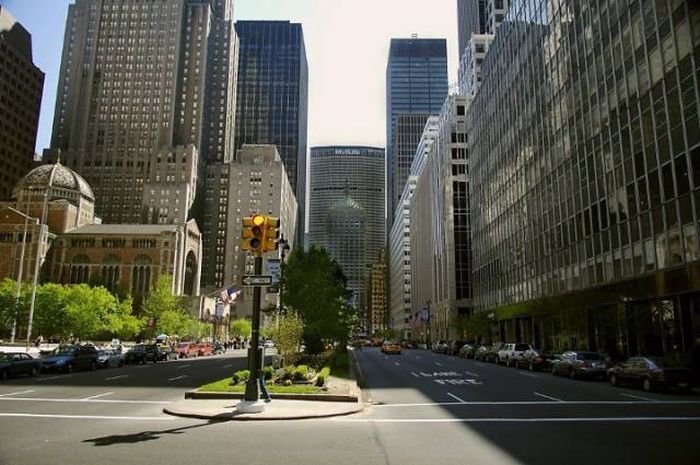 Beltway
A beltway (also called a loop) circles around a town or a city. 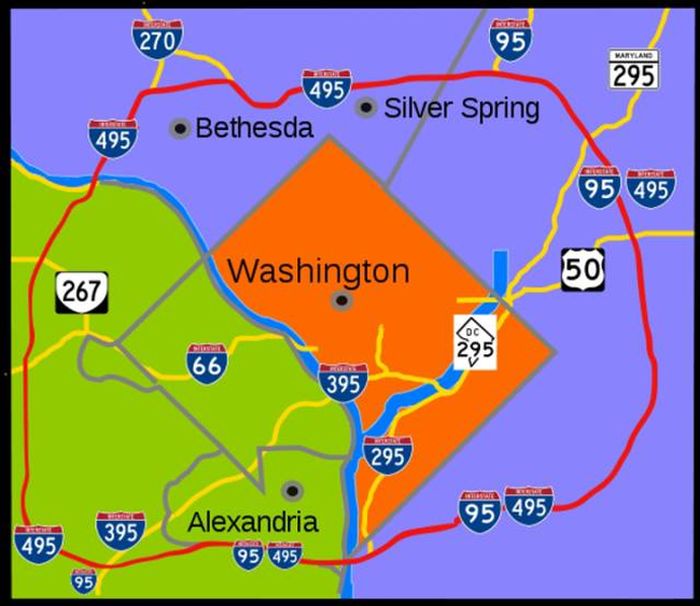 Boulevard
A boulevard is usually a large, multi-lane road with scenery surrounding it on both sides. 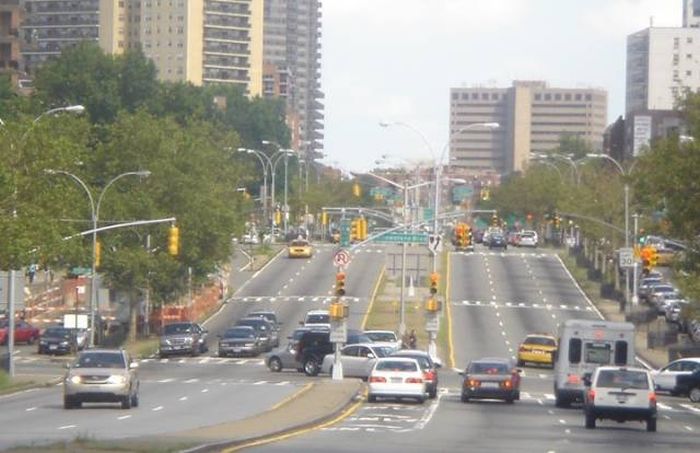 Bypass
Bypasses do exactly what they sound like: you bypass an area of town without entering local traffic. Its primary role is to reduce traffic congestion. 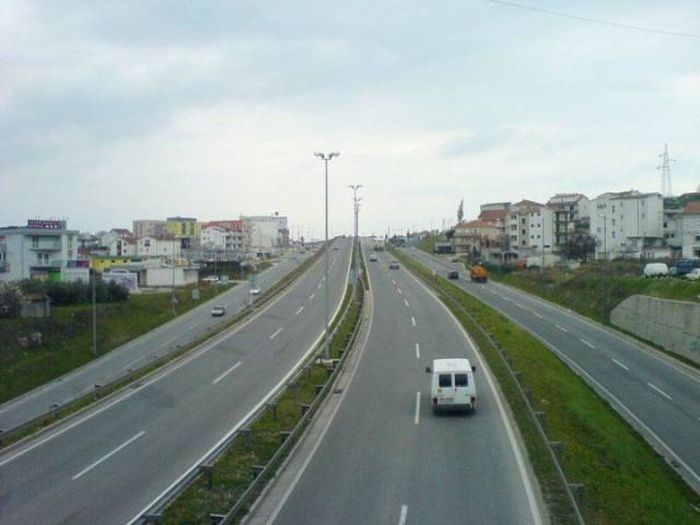 Causeway
A causeway is a roadway built on top of raised land made of compacted soil usually to cross a body of water. 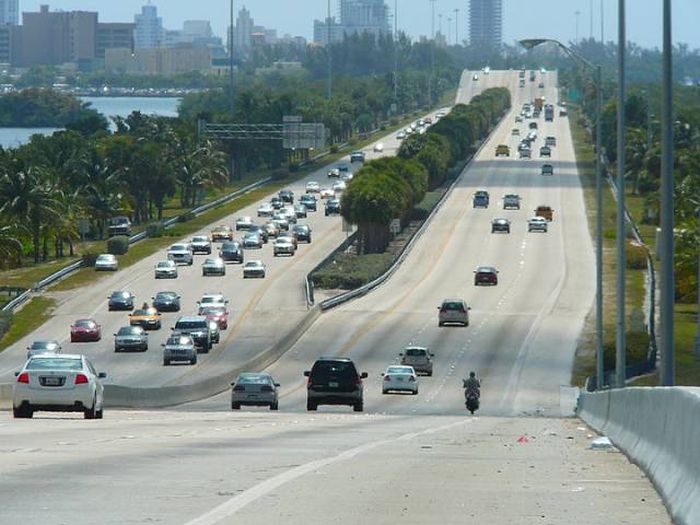 Court
Also known as a cul-de-sac, it’s a street with just one outlet.

Driveway
A privately maintained access road that leads to a single house or a group of homes. 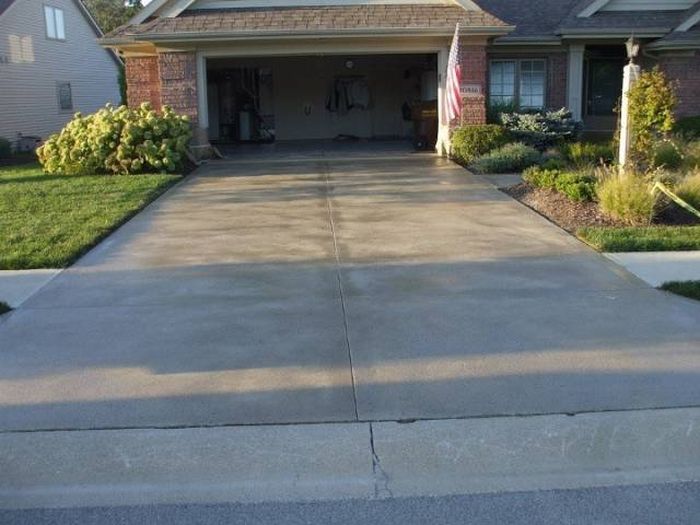 Expressway
Also called a limited-access highway, it’s designed for high-speeds, but it may have a number of intersections, unlike a controlled-access highway, where traffic enters and exits using onramps and interchanges. 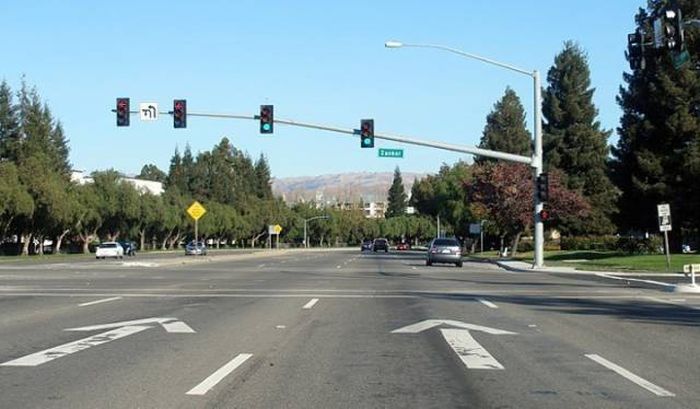 Freeway
Traffic is guided into a freeway via an onramp, whether it be from an interchange or from an overpass (or underpass). There are no traffic lights or intersections to slow traffic down. Traffic is usually divided using a median which are concrete barriers or sometimes grass. 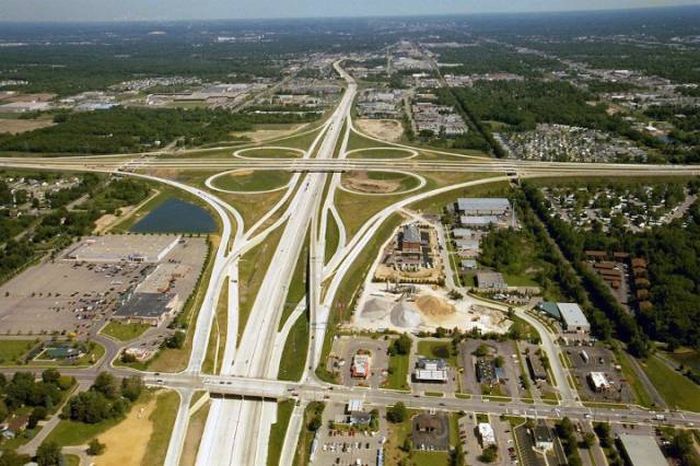 Highway
A highway is actually not interchangeable with freeway. A highway refers to any public road that is well-maintained and can handle a heavy load of traffic. 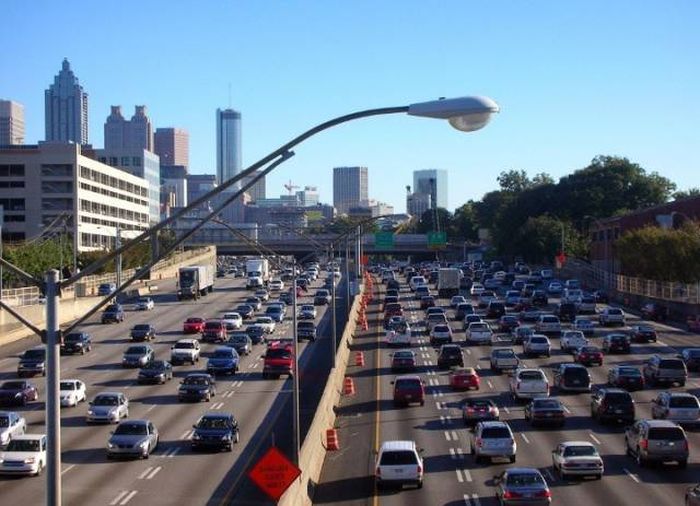 Interstate
The Interstate Highway System is a complex network of freeways that connect states together. The IHS runs roughly 47,856 miles in length, and is the world’s second longest highway system (the first being China). 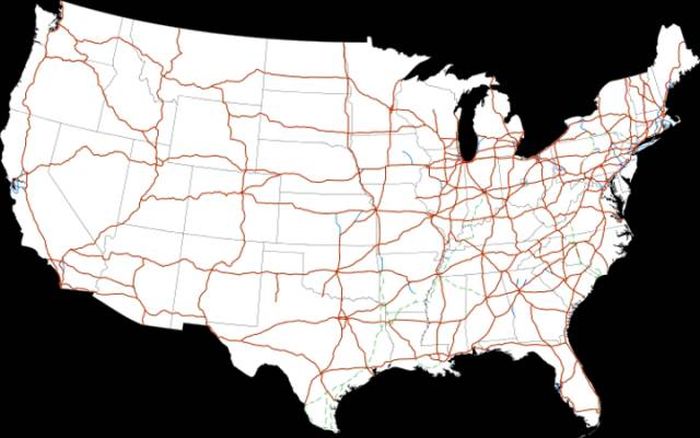 Parkway
A parkway is a major throughway originally designed for scenic, recreational driving. 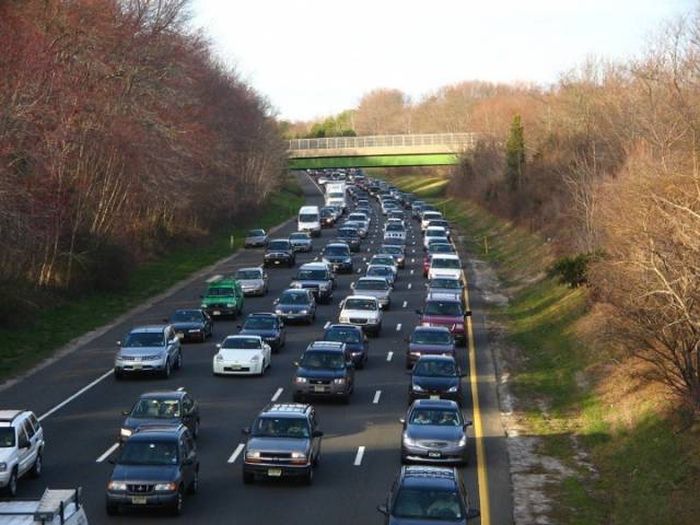 Roundabout
A roundabout is a circular intersection where traffic is designed to flow without stopping, in one direction. 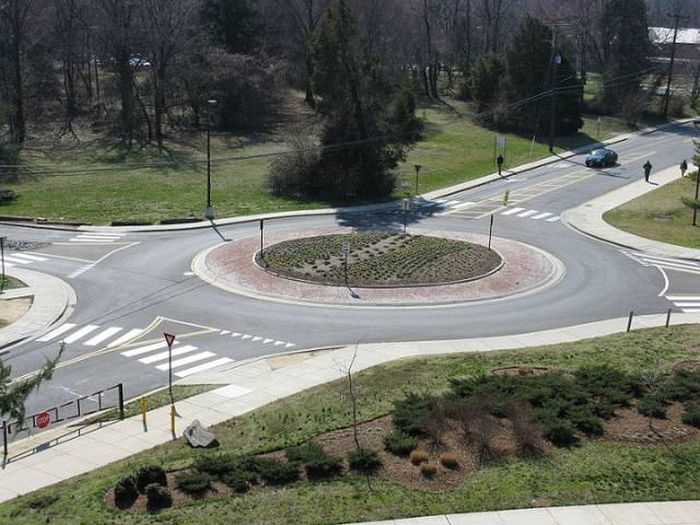 Street
A street connects buildings together, while providing vehicles and pedestrians access. The distinction between road and street is that a road serves primarily vehicles and sometimes lacks a sidewalk, whereas streets are designed for pedestrian travel and vehicles. Streets are more common in urban settings and it is commonly accepted that streets facilitate public interaction. 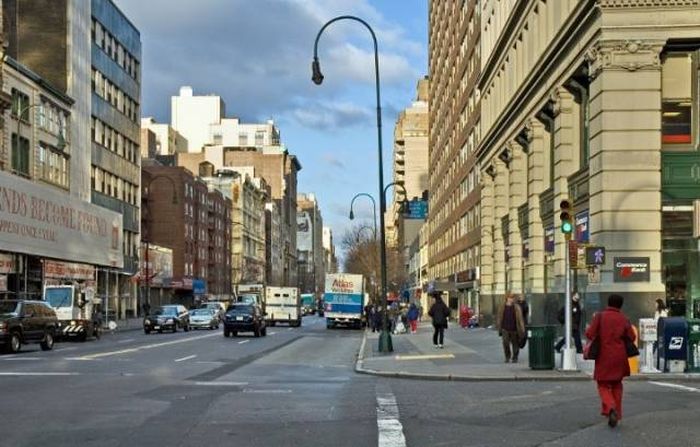 Turnpike
A turnpike is a toll road. 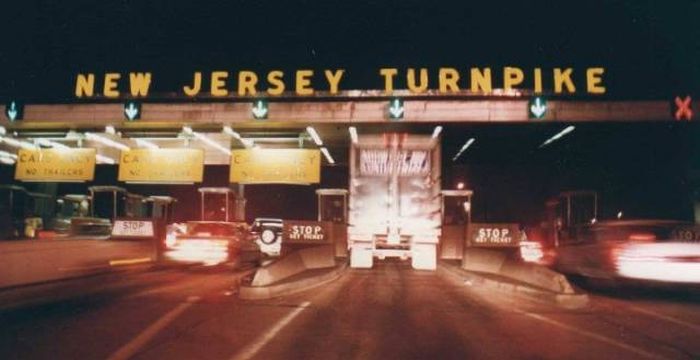