Today, downtown Cincinnati looks like this. It’s sliced almost down the middle by Interstate 75. 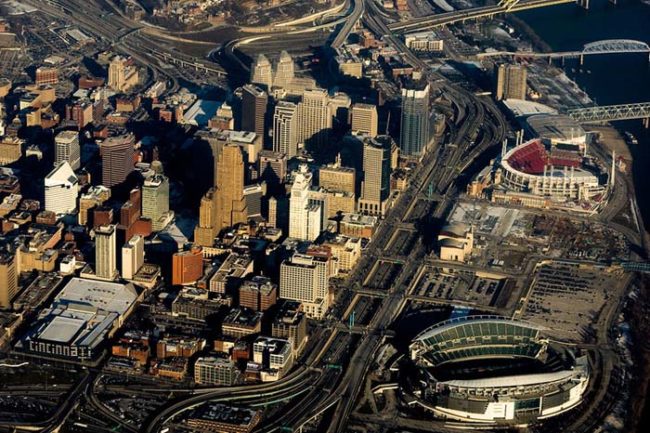 However, the congestion nightmare that is Interstate 75 almost never came to be. Shortly before World War I, the city of Cincinnati vowed to build a subway system modeled after New York City’s system. 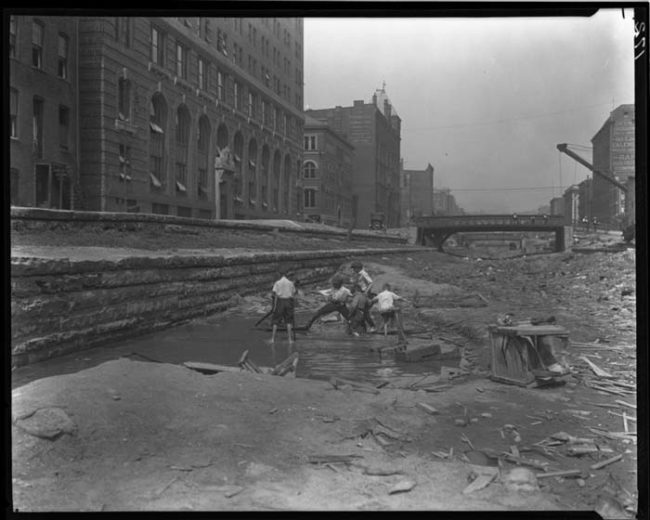 Of the cities who planned to have subways, Cincinnati was the only one to actually start construction. 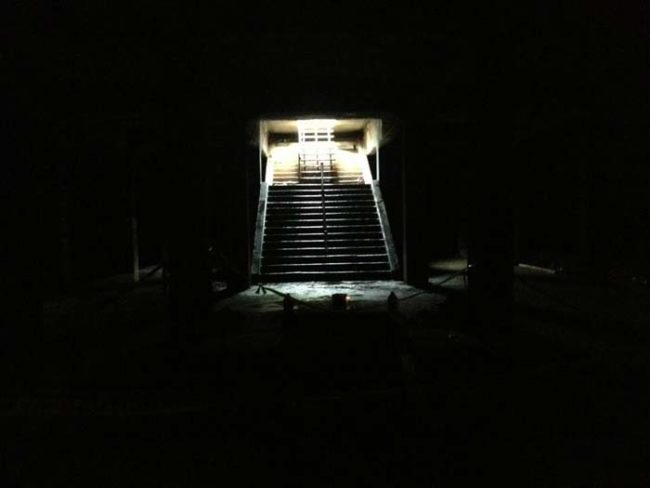 You’re probably wondering, “If they built most of the subway system, why is it not being used today?” Well, things were looking good for the Cincinnati subway until the U.S. got involved in World War I. 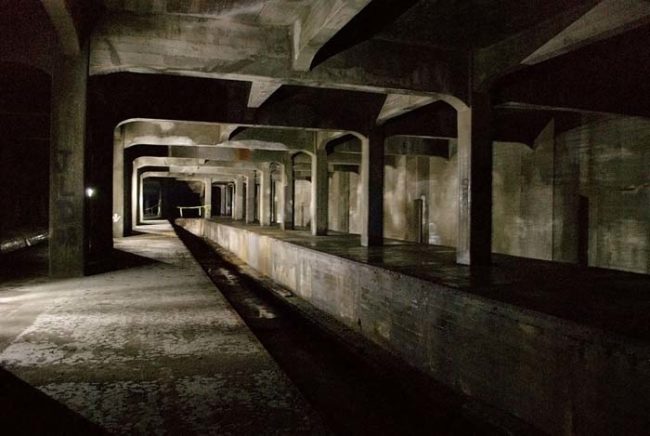 In the years since, there have been many attempts to revive the subway idea, but none of them have gained very much momentum. 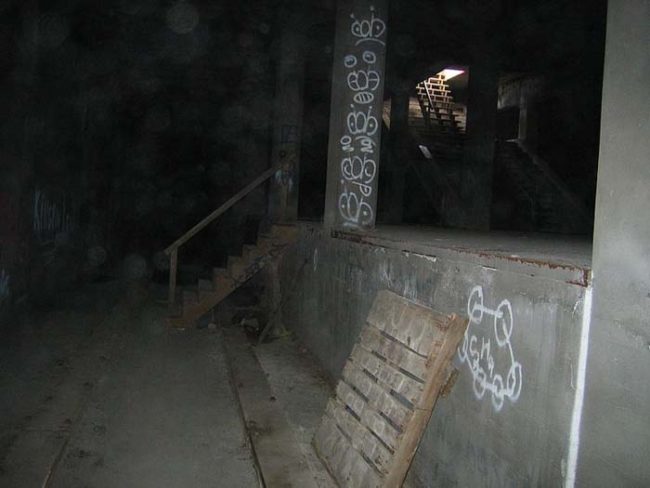 Still, despite the age of the tunnels, recent inspections have found that they are still in remarkably good shape. 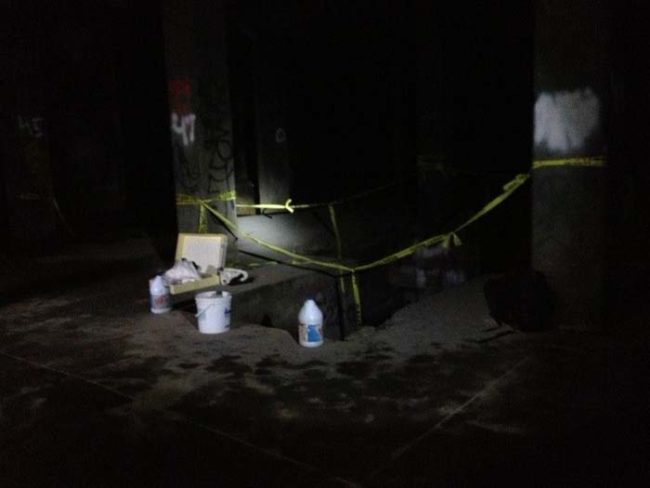 If you’re walking around Cincinnati and paying attention, you might just come across one of the many sealed entrances to the subway system that never was, like the one below. 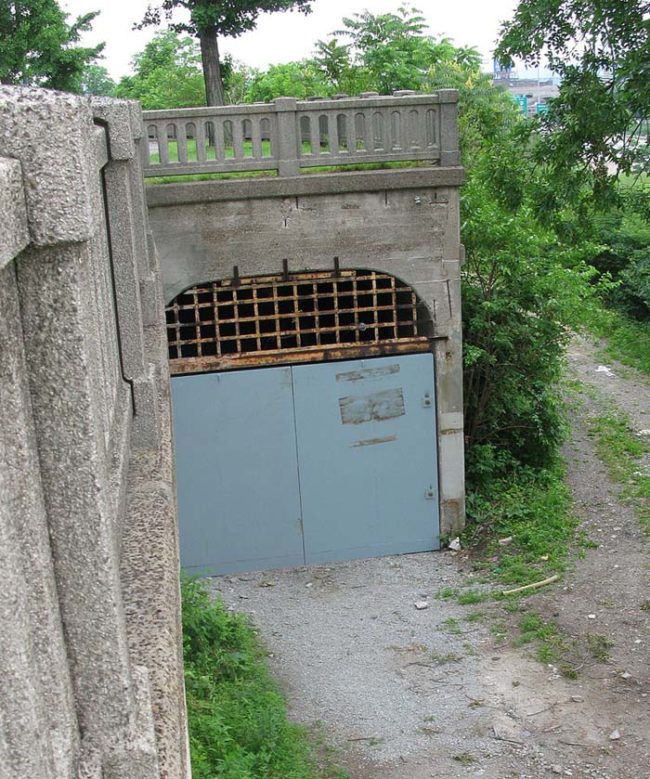