The young boy was released from hospital and is now safe. 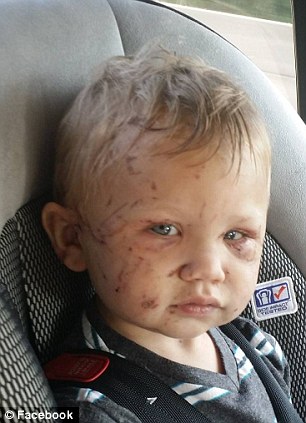 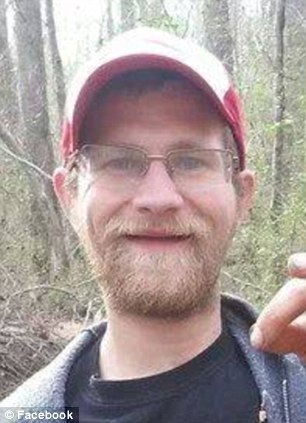 Savage beasts: Two dogs similar to the Rottweiler on the left and the Labrador on the right went after the tot 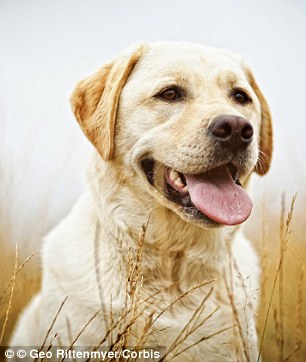 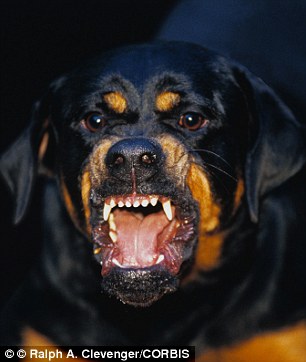 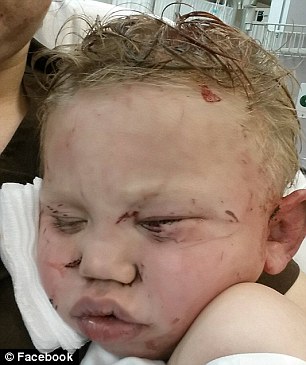