Here Are 11 Extremely Strange Jobs That No Longer Exist. #10 Is Just Downright Creepy

Here Are 11 Extremely Strange Jobs That No Longer Exist. #10 Is Just Downright Creepy 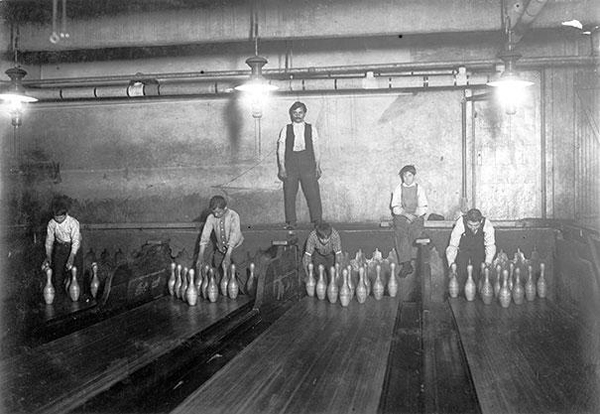 This was typically a teenager’s job and didn’t pay very well. 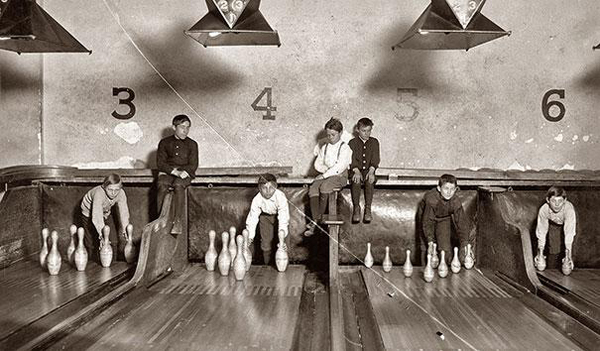 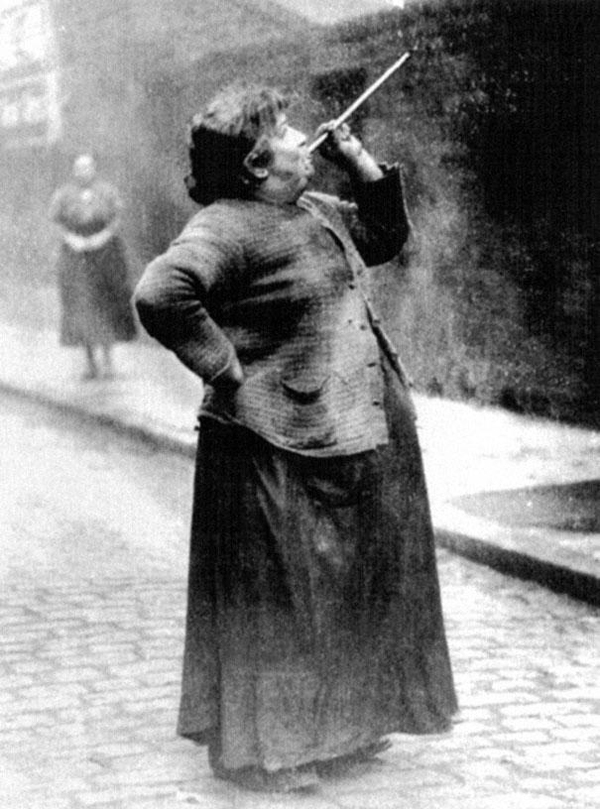 Knocker-uppers were basically human alarm clocks. They would make sure their clients would wake up. 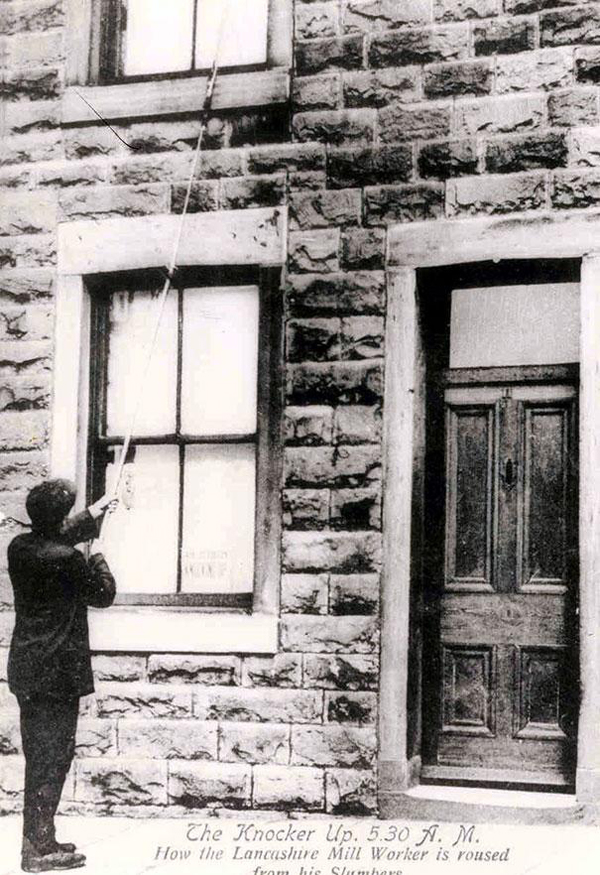 They would rap on doors and windows with truncheons, or even use pea shooters. 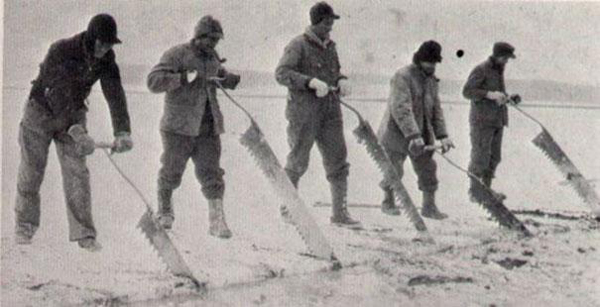 When lakes froze, ice cutters would saw through the layers and give the pieces to ice delivery men. 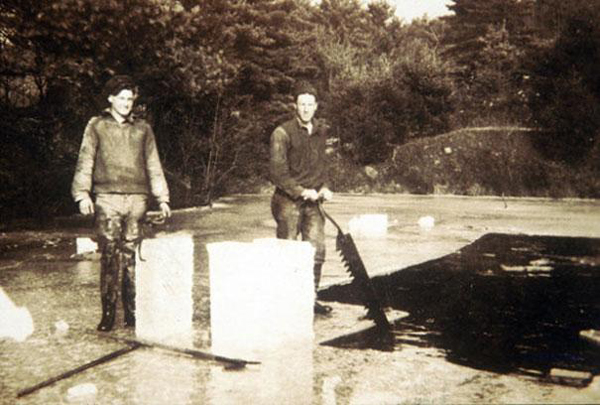 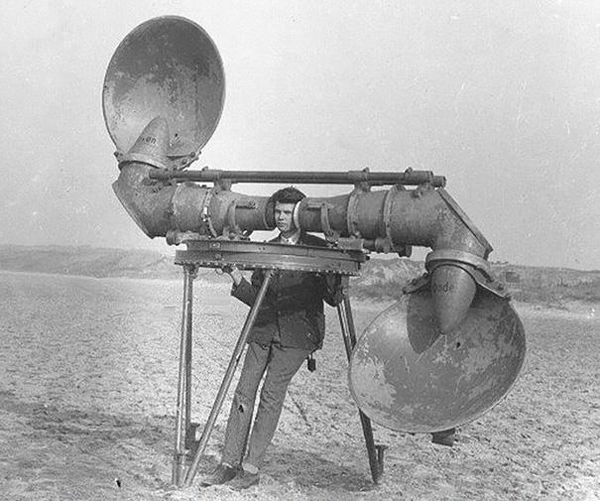 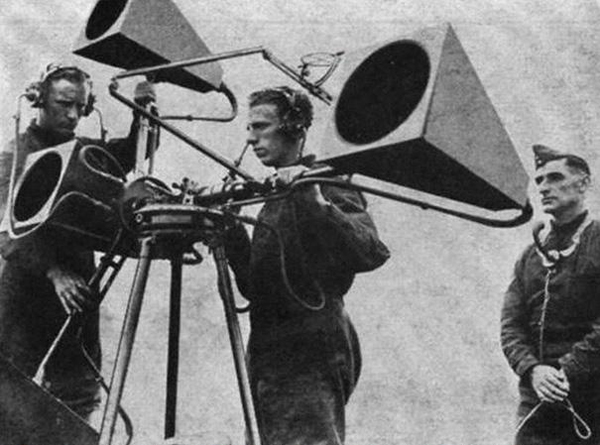 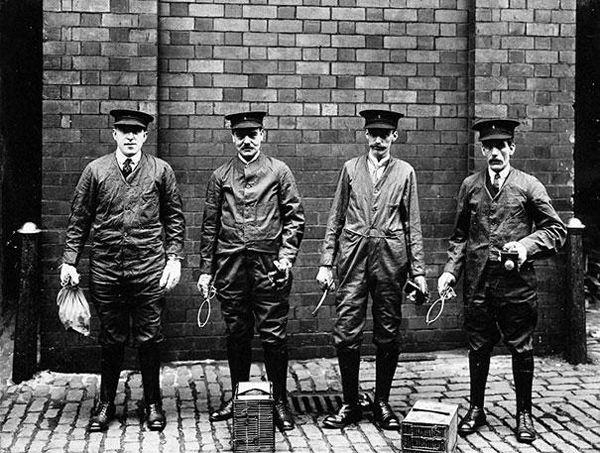 In Europe, rat catchers were hired to control the rodent population and prevent the spread of disease. 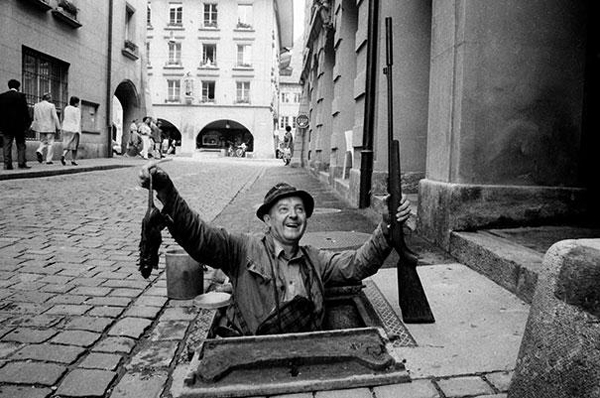 It wasn’t an easy job, as many of them would suffer from bites. 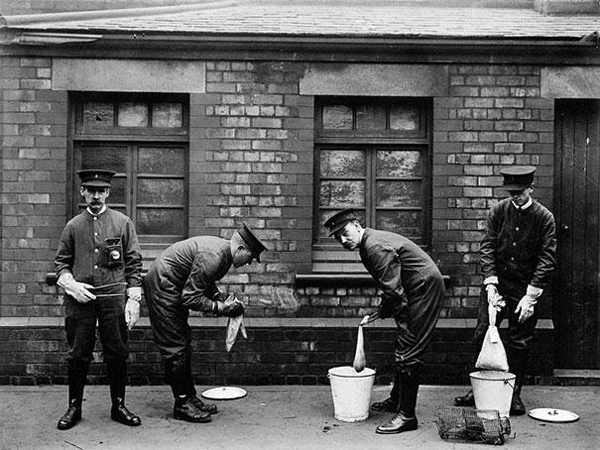 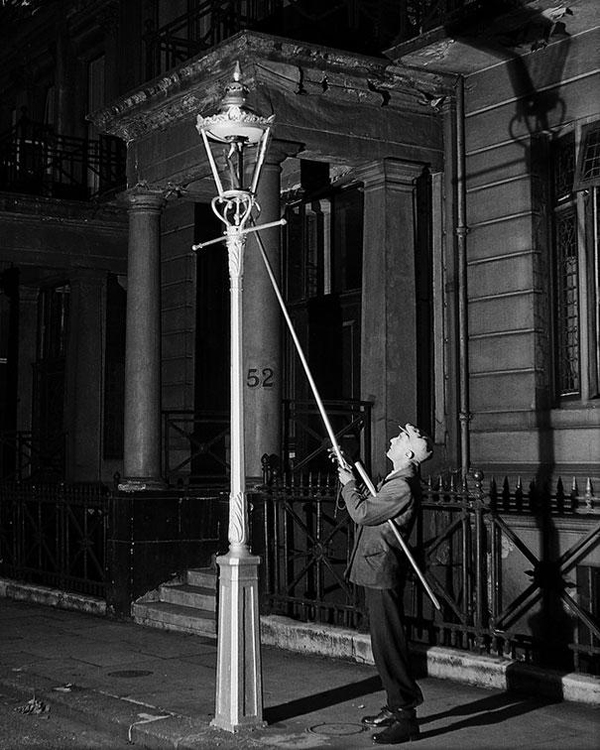 Until electric street lamps were introduced, lamp lighters would need to go around lighting or extinguishing street lamps. 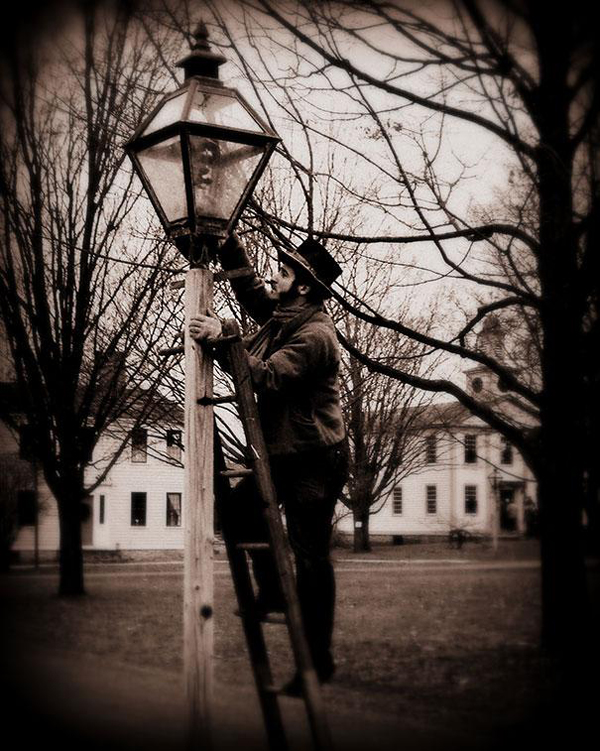 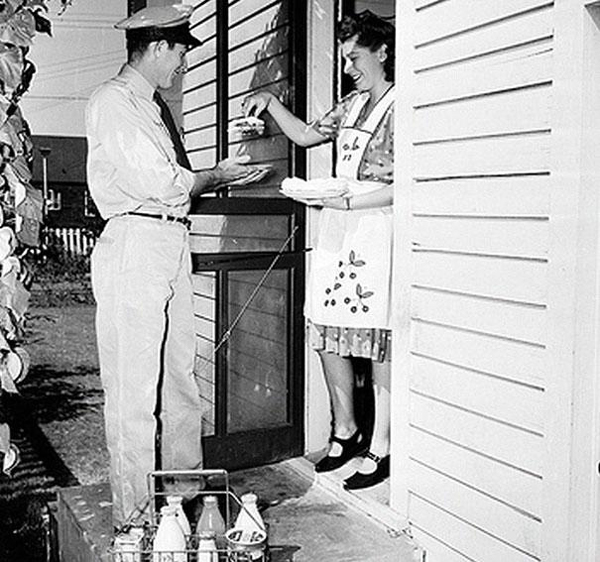 Because of less advanced refrigeration and preservation techniques, cold milk would need to be delivered often. 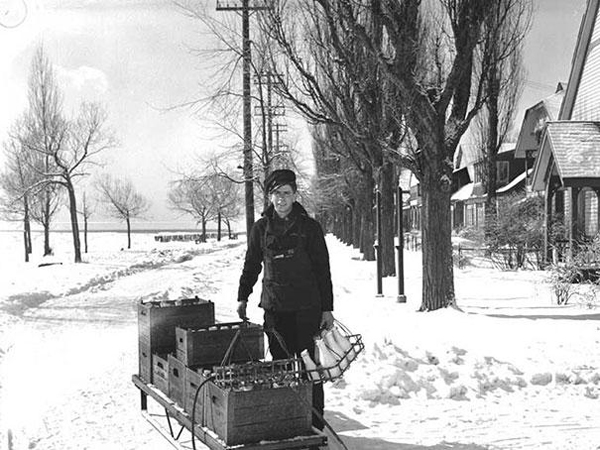 8.) Log driver – Before log transportation via truck was possible, these men would guide logs down the river. 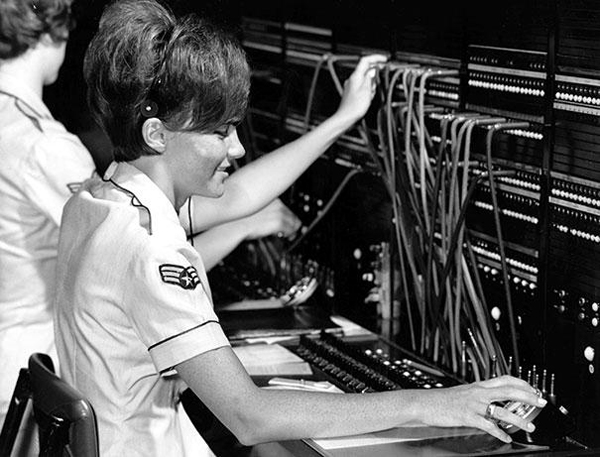 Before modern technology, switchboard operators were an integral part of telephone networks by connecting calls. 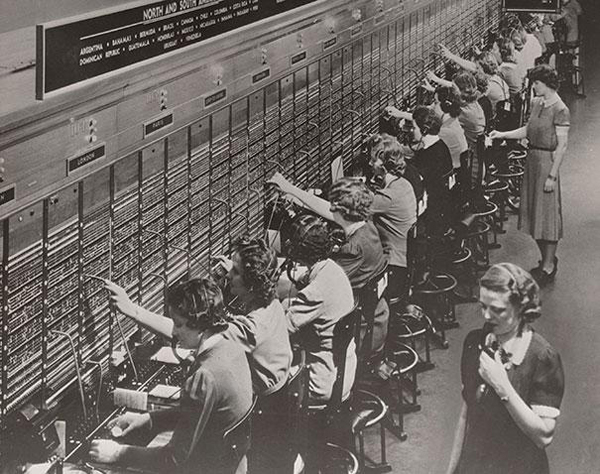 10.) Resurrectionist – – They were basically 19th century body snatchers. Resurrectionists would remove corpses from graves for universities to use as cadavers. 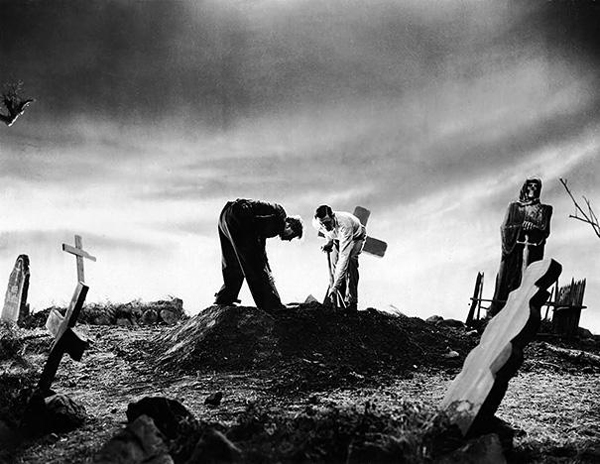 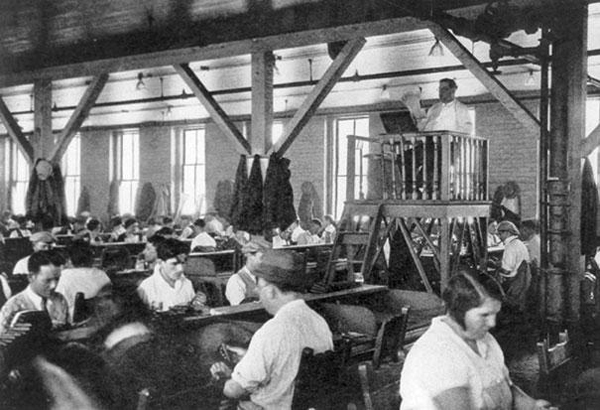 Lectors hired at factories would read to those who worked all day, providing entertainment. 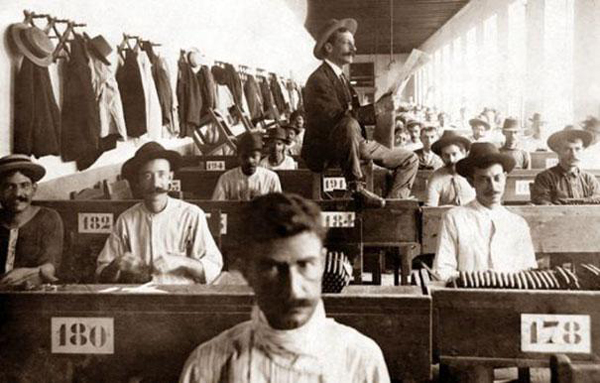