Gerardo Gamboa, named Yellow Checker Star’s Driver of the Year for his honesty, received the reward money from an unidentified gambler, believed to be a local poker player, who left the money in a paper bag in the cab.Representatives of Yellow Checker Star said they agreed not to identify the Las Vegas gambler.After receiving the money, Gamboa drove to his wife’s workplace to share the news. Gamboa said he hasn’t decided what to do with the money. 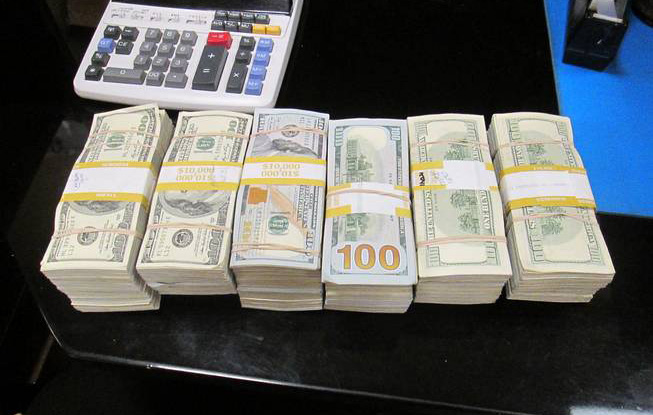