He was only 62 years-old, but Fred knew terminal metastatic melanoma would win. 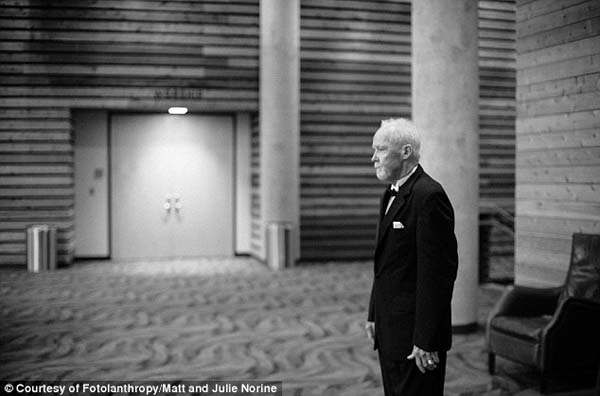 That’s why he decided to do something he refused to miss before dying: walk his girls down the aisle. 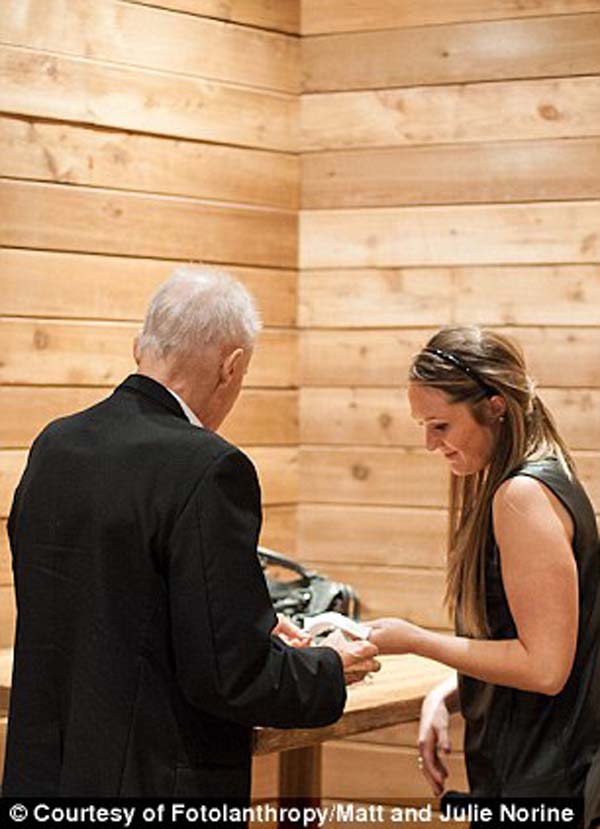 Neither of daughters were engaged to be married, but he surprised them with the special ceremony anyway. 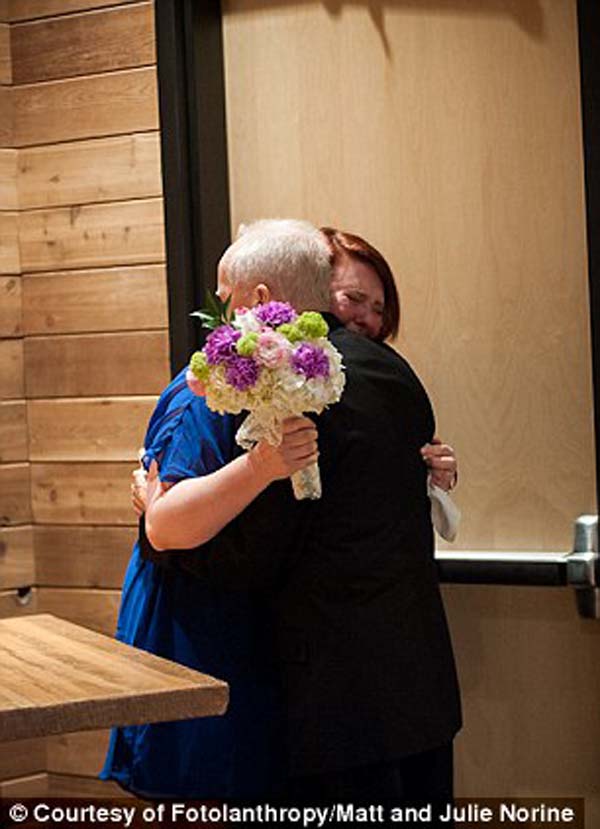 When Kate and Gracie arrived in the church, they were greeted by their father in a tuxedo. 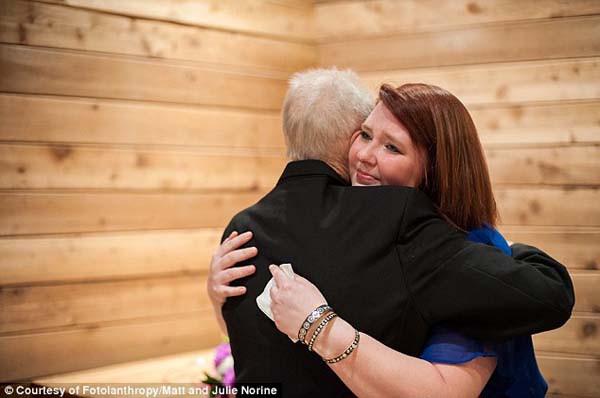 Fred had always wanted to give his girls away on their wedding day and he refused to let cancer steal that from him. 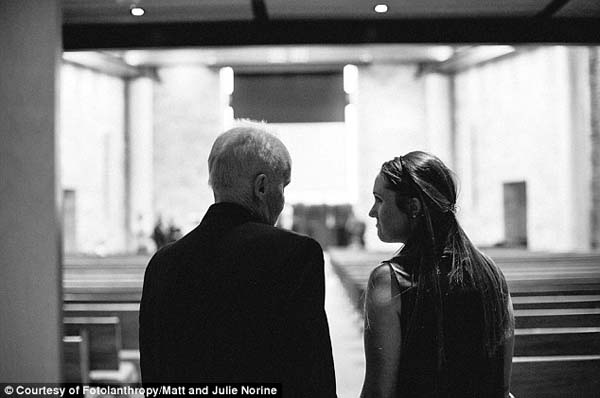 Fred escorted each daughter down the aisle to a different song… 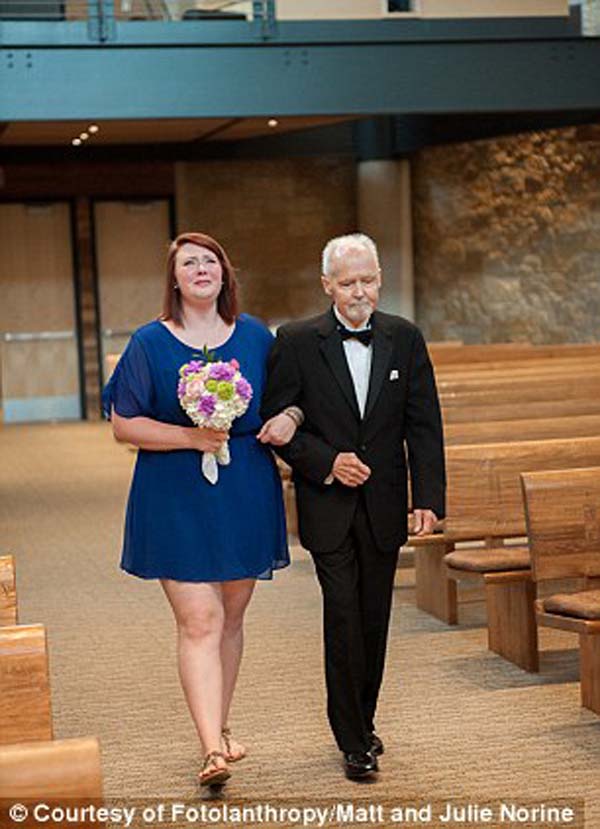 But one thing was the same for both: they were opening grieving the imminent loss of their loving father. 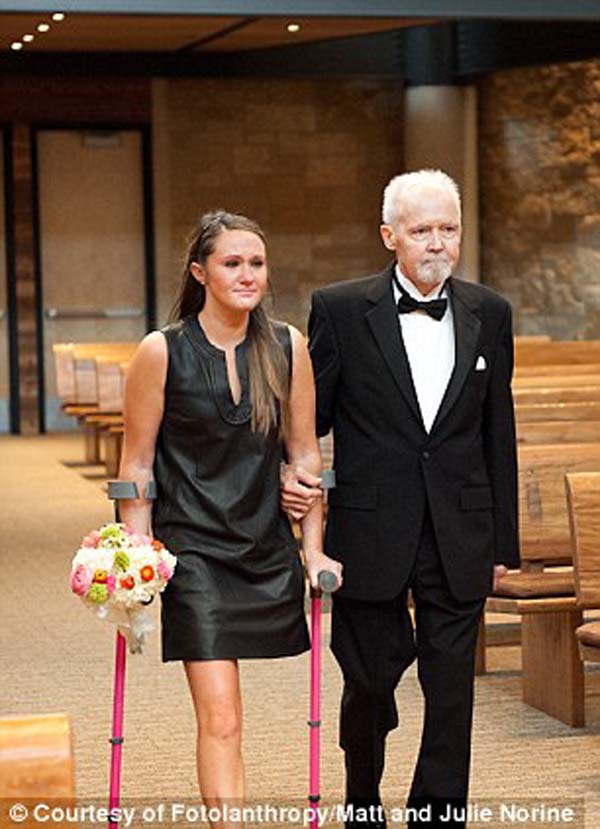 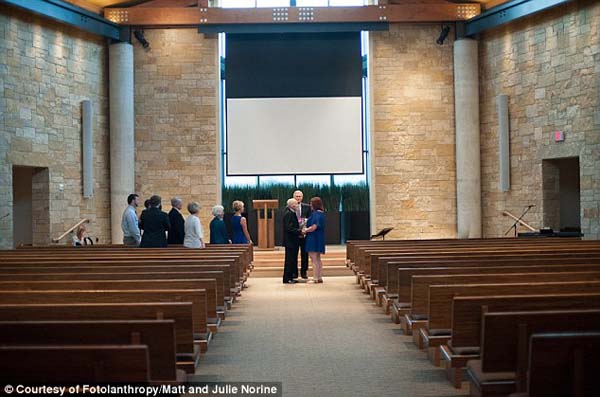 The family gathered together to pray for Gracie and Kate, that they find joy in their future marriages. 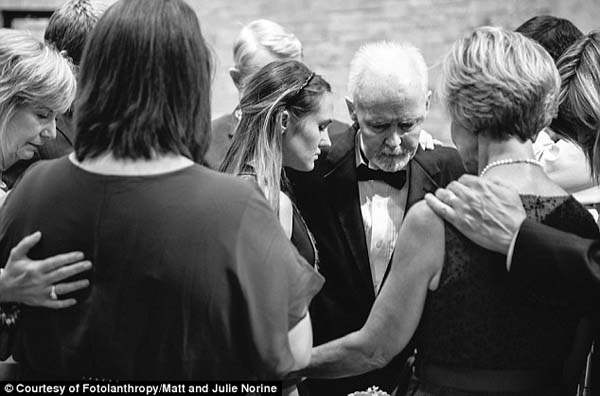 Then, Fred surprised his wife with something amazing… 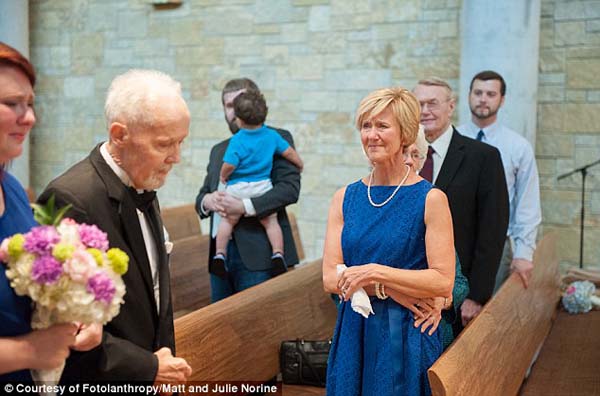 He wanted to renew his vows. He presented his wife Karla with her own bouquet… 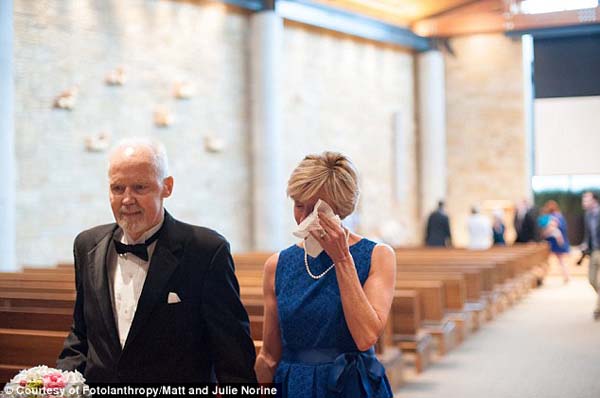 Then, they clasped hands and then walked down the aisle one last time together. 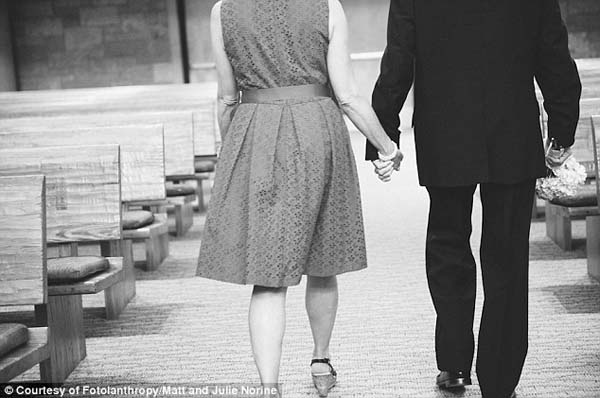 They promised to love each other for the rest of their lives, sealing that promise with a kiss. 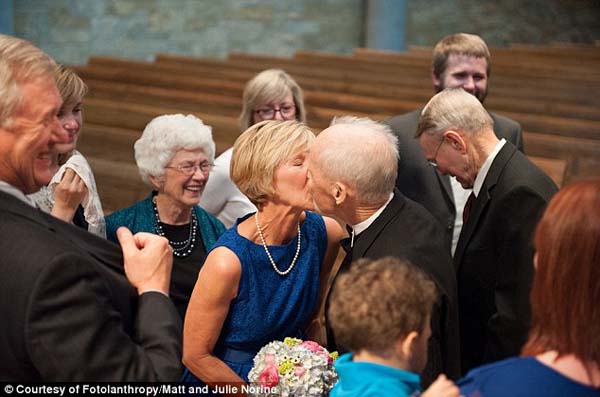 Fred tragically lost his battle to cancer on July 25th, 2013, but not before he was able to share one special moment of love with his family. 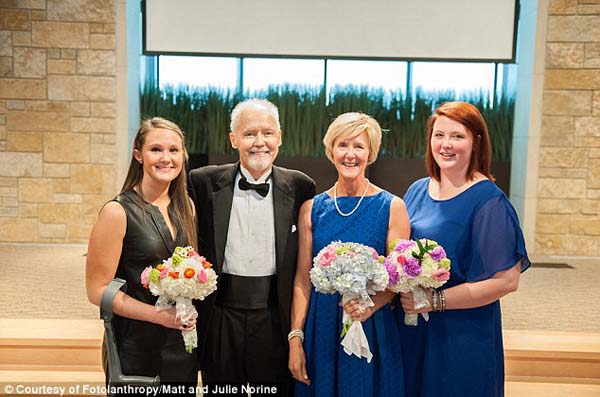