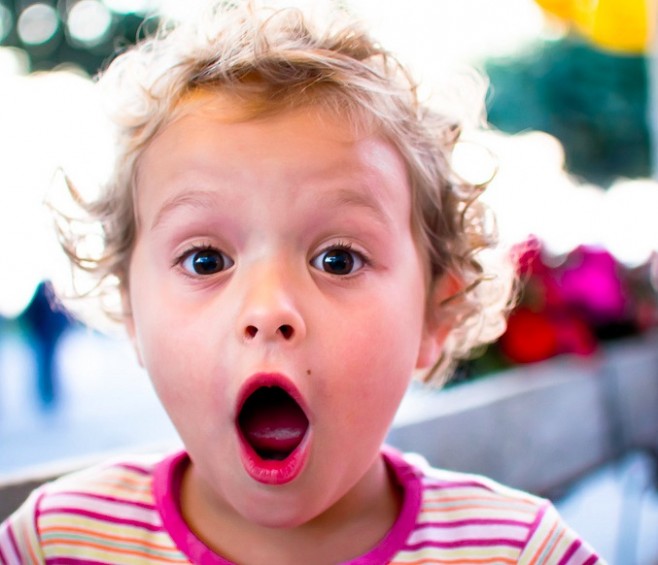 1. There’s more stars in the universe than grains of sand on earth.

2. Walt Disney was afraid of mice.

3. Most humans alive today have never made a phone call.

4. In the African country of Lesotho, the people are known as Basotho and speak Sesotho.

6. Horses cannot breathe through their mouths.

8. There is an immortal jellyfish.

11. When split into two or more pieces, provided that each piece retains enough of the center disc, each piece of a starfish will grow into a new, individual starfish.

14.There are more atoms in a grain of sand than there are grains of sand in the whole world.

15. Ke$ha’s “Tik Tok” sold more copies than any single by The Beatles.

17. Giraffes can go without water for longer than camels.

20. In Texas, it is illegal to shoot a buffalo from a hotel room.

21. Richard Nixon’s VP – Spiro Agnew’s name is an anagram for “grow a penis

23. If you stretched out all the DNA in your body and put them end-to-end, it would be about six times the distance that Pluto is from the Sun.

25. The American accent is more deeply rooted in England than the current British accent.

26. Before they became a fashion accessory, high heels were originally for cavalry men.

27. Humans in peak condition can outrun any animal on earth in a marathon.

30. Astronauts in orbit feel weightless because they are constantly falling, not because there is no gravity in space.

33. It’s illegal to tickle a women in Virginia

35. Mosquitoes are the deadliest animal on Earth.

36. When you run in rain, you get more rain on you than when you walk in rain.

37. If you shuffle a deck of cards and deal all 52 it’s 100% certain that that permutation of cards has never ever been dealt before.

38. A strawberry is not a berry. In fact, it’s technically not even a fruit.