I have to admit, most of the situations explained/drawn in these rage comics are pretty realistic and happens with most of us all the time. Have a fun time with this collection. 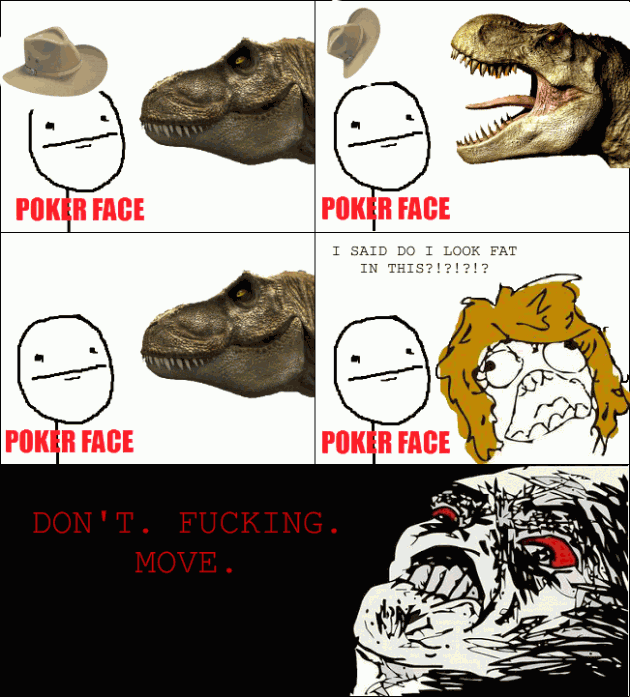 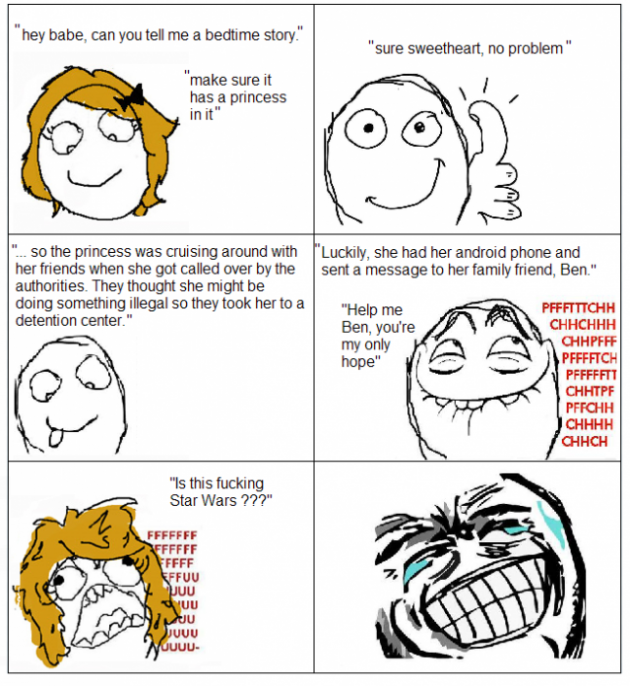 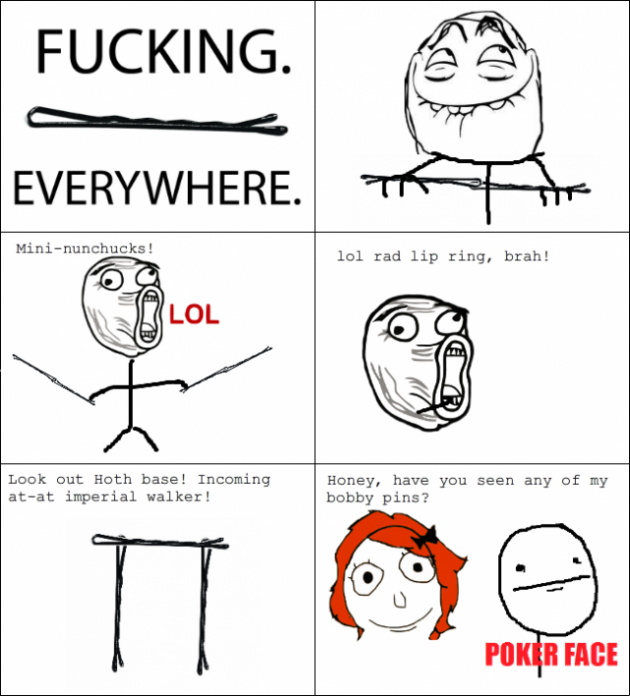 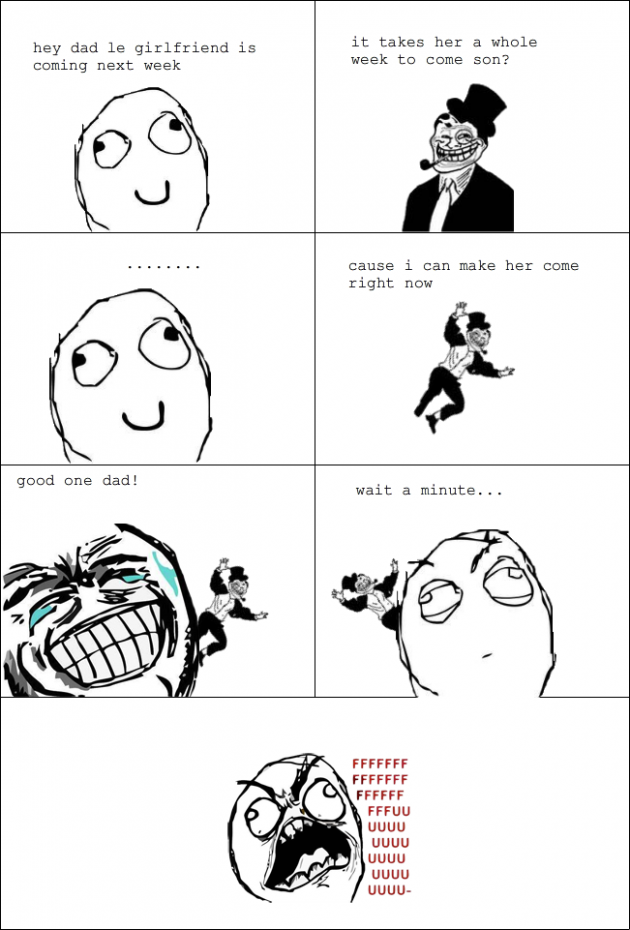 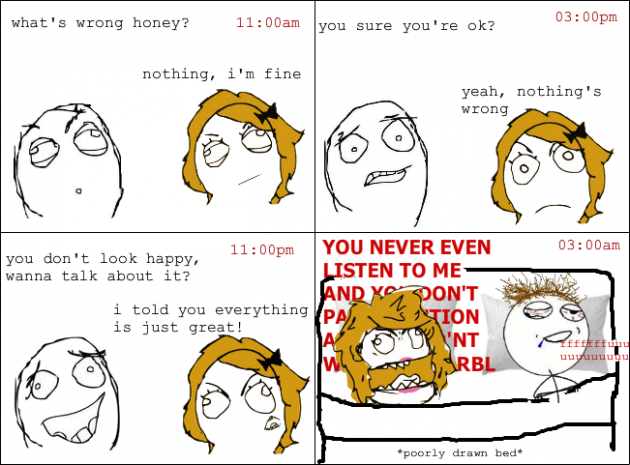 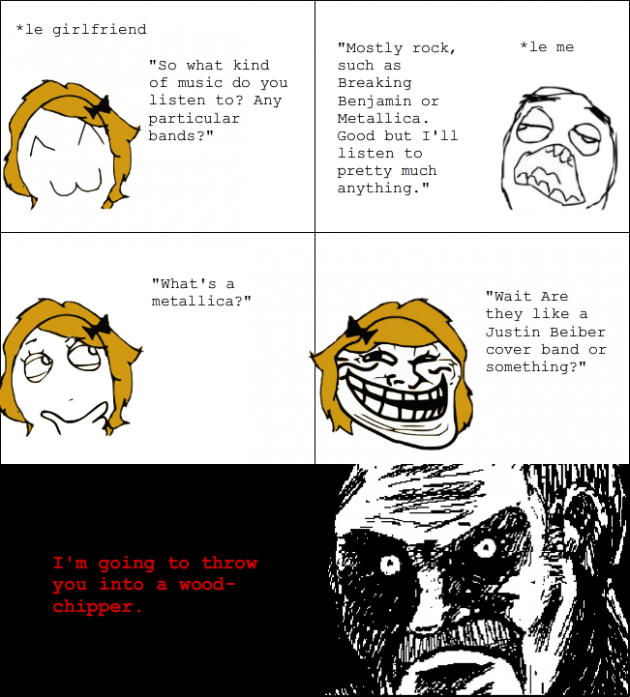 Deciding what to eat (burrito time) 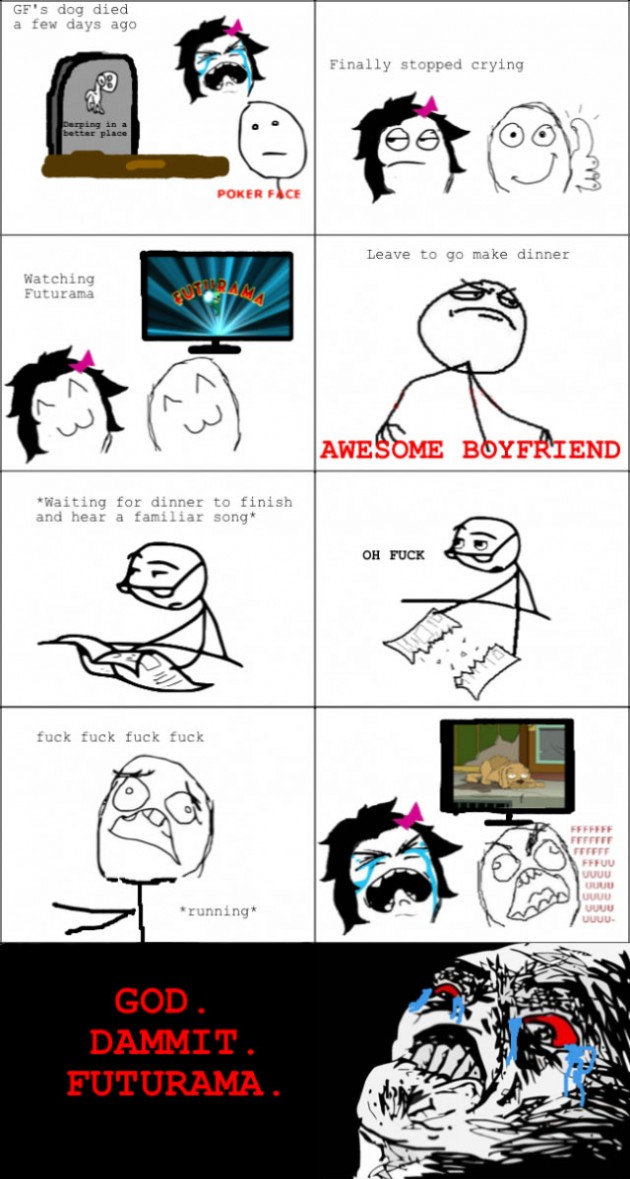 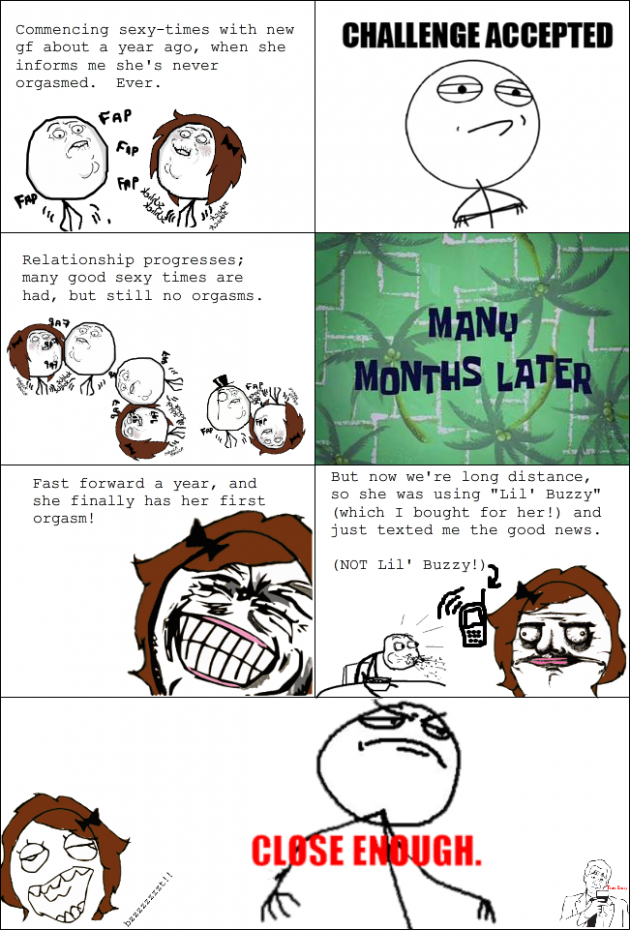 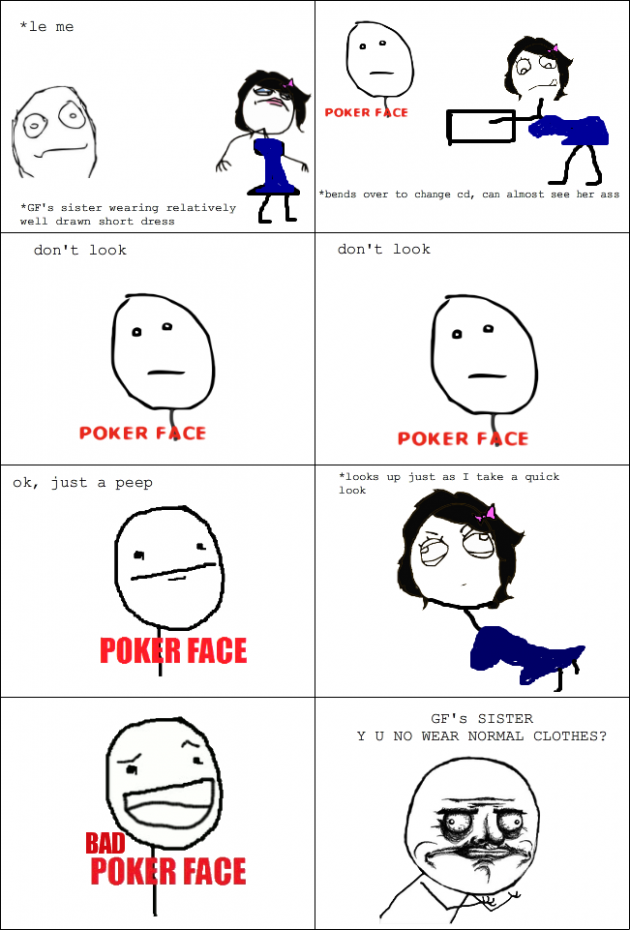 Hanging Out at Girlfriends House 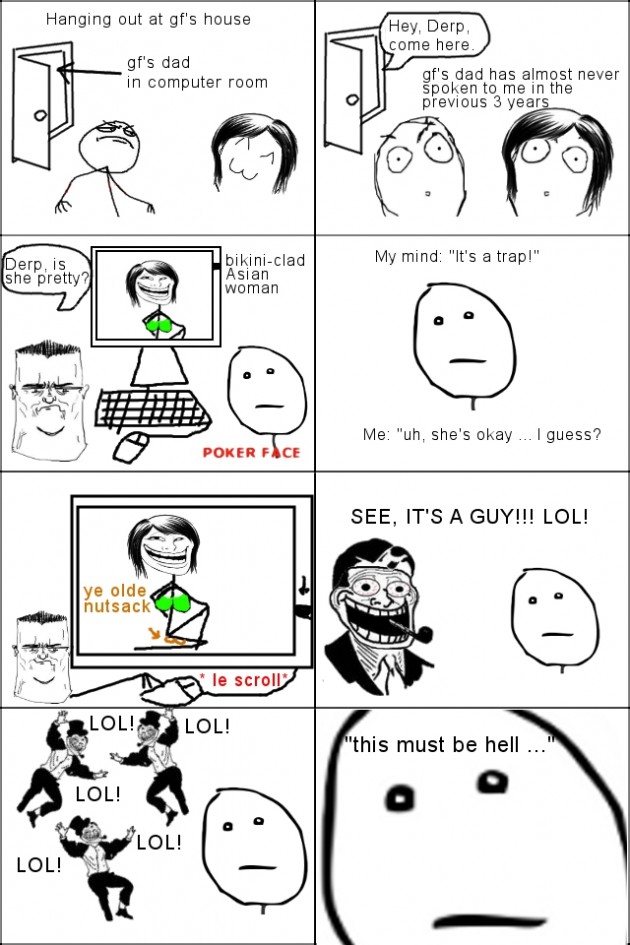 How I met my current girlfriend [true story bro] 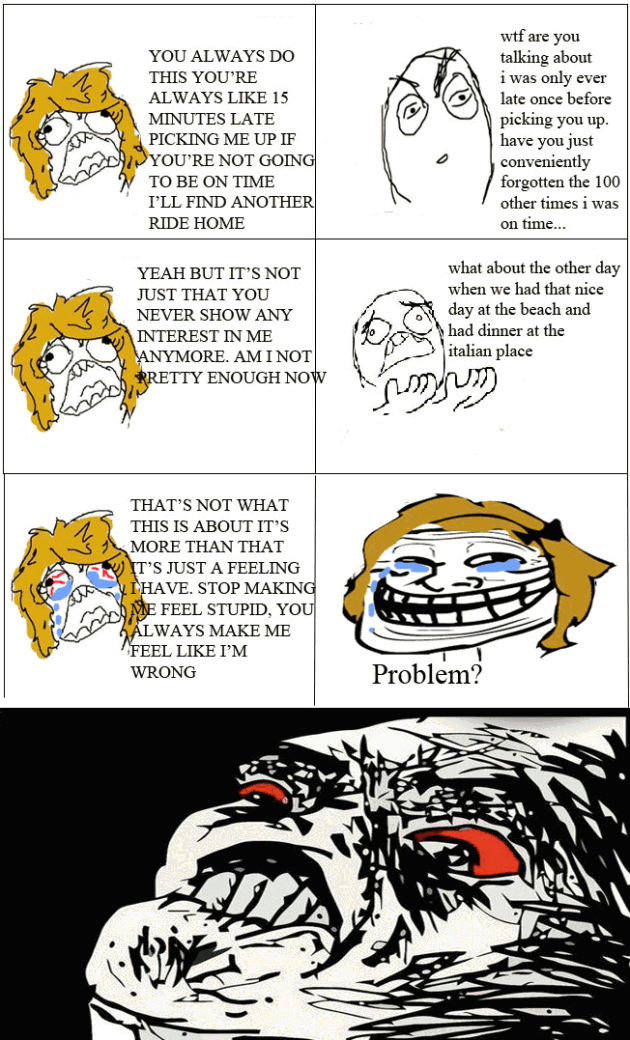 How I met my current girlfriend [true story bro]

How your girlfriend makes sure you truly love her 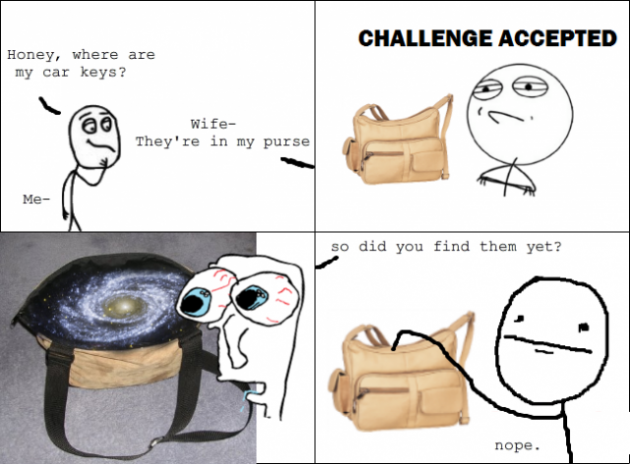 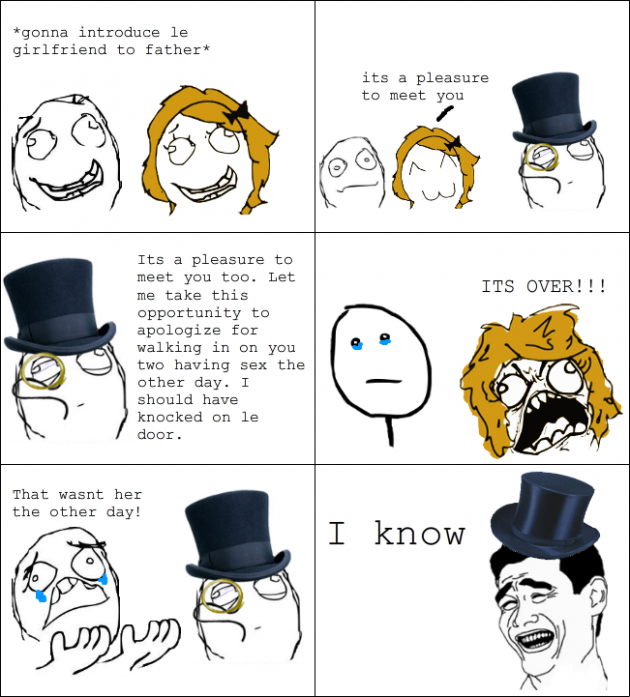 The perils of a long distance relationship 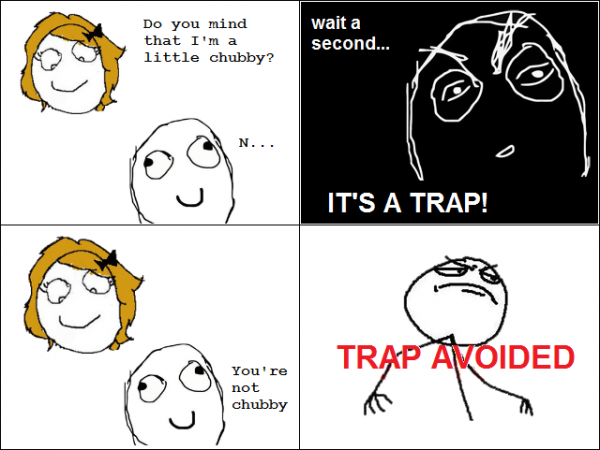 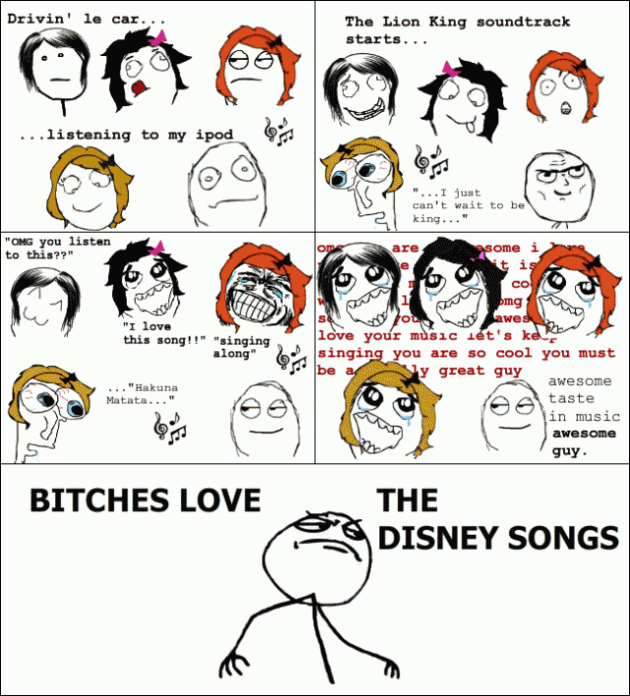 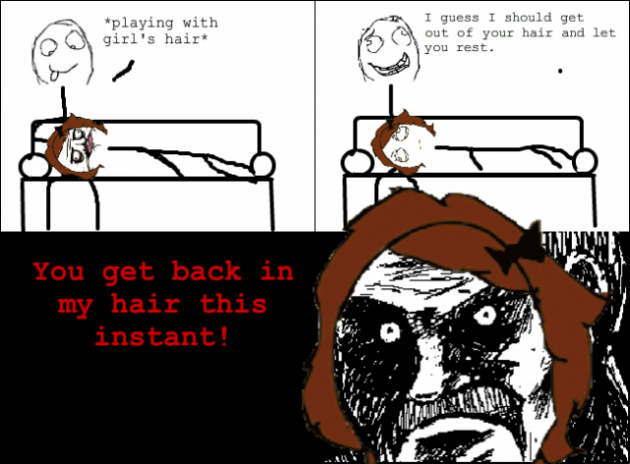 My ex-girlfriend is a bitch (True Story) 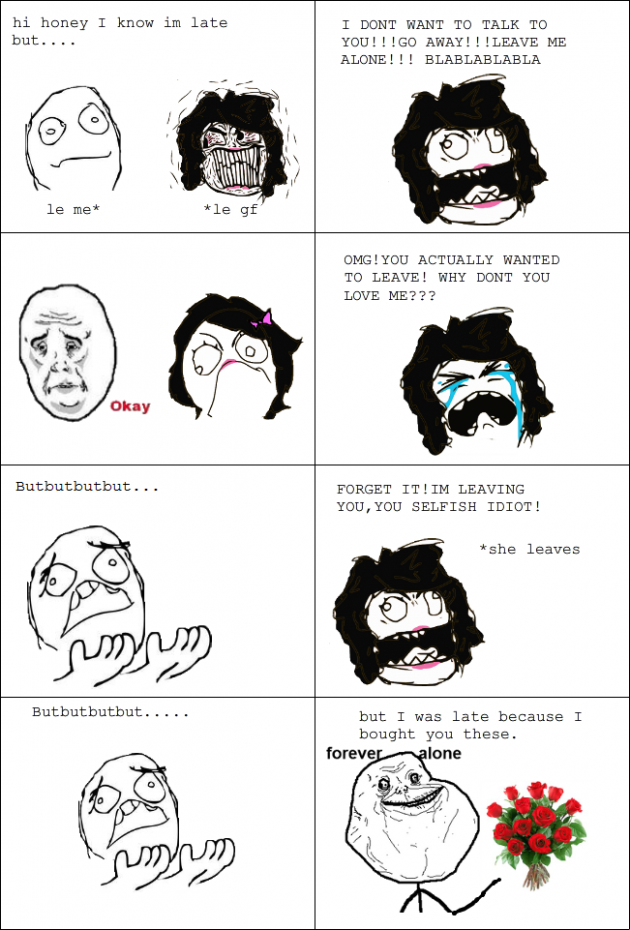 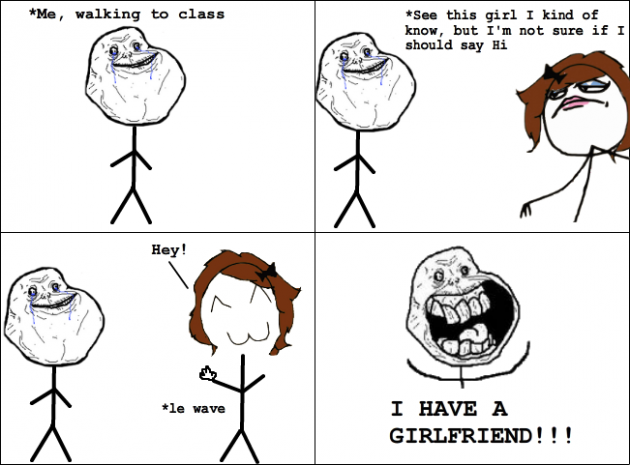 Need to take a dump 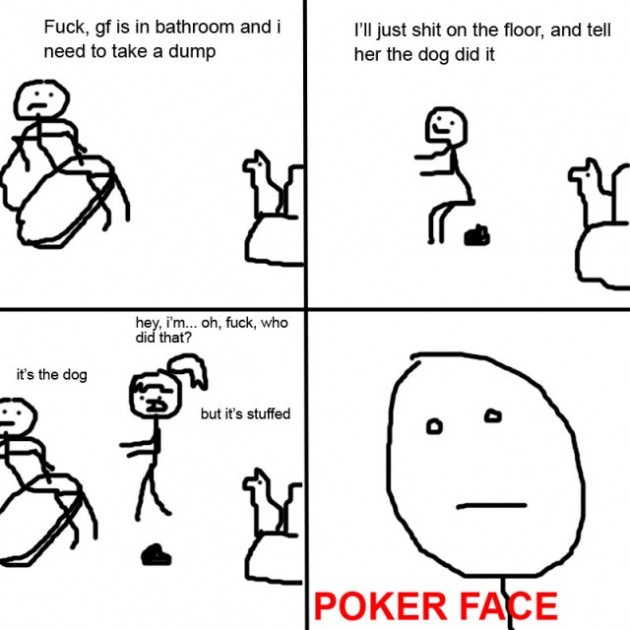 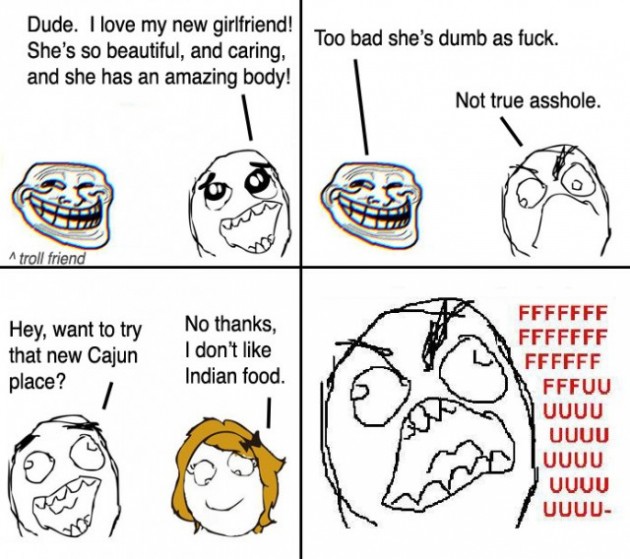 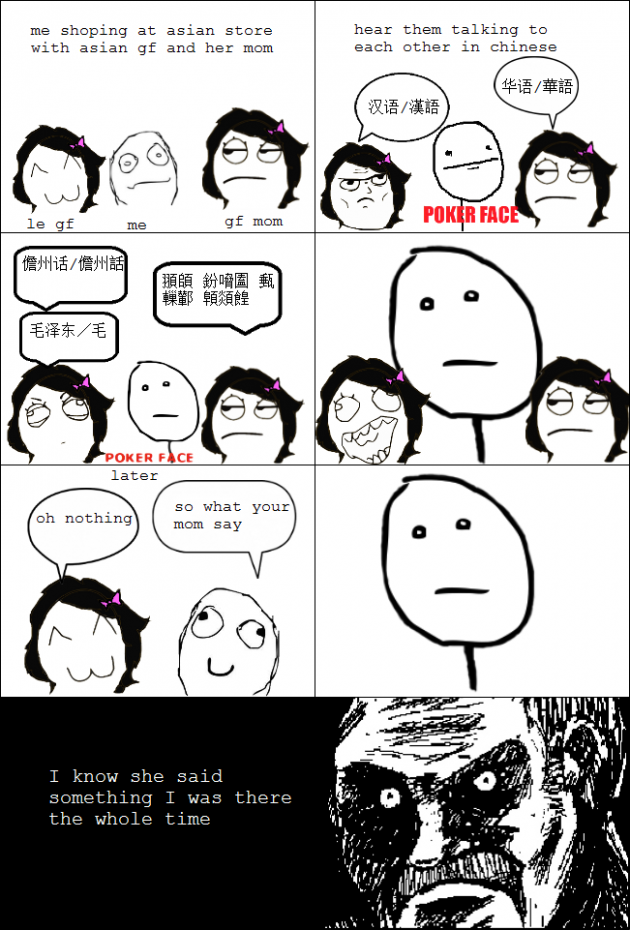 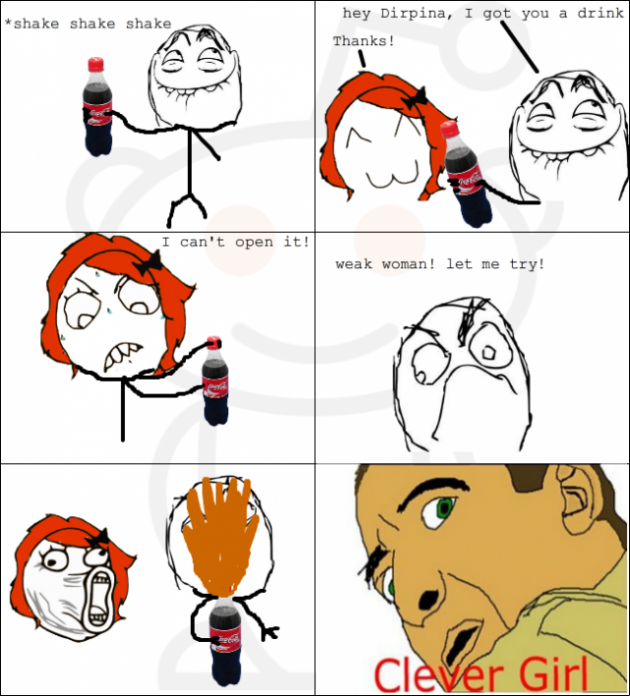 This happened to me and my girlfriend at college 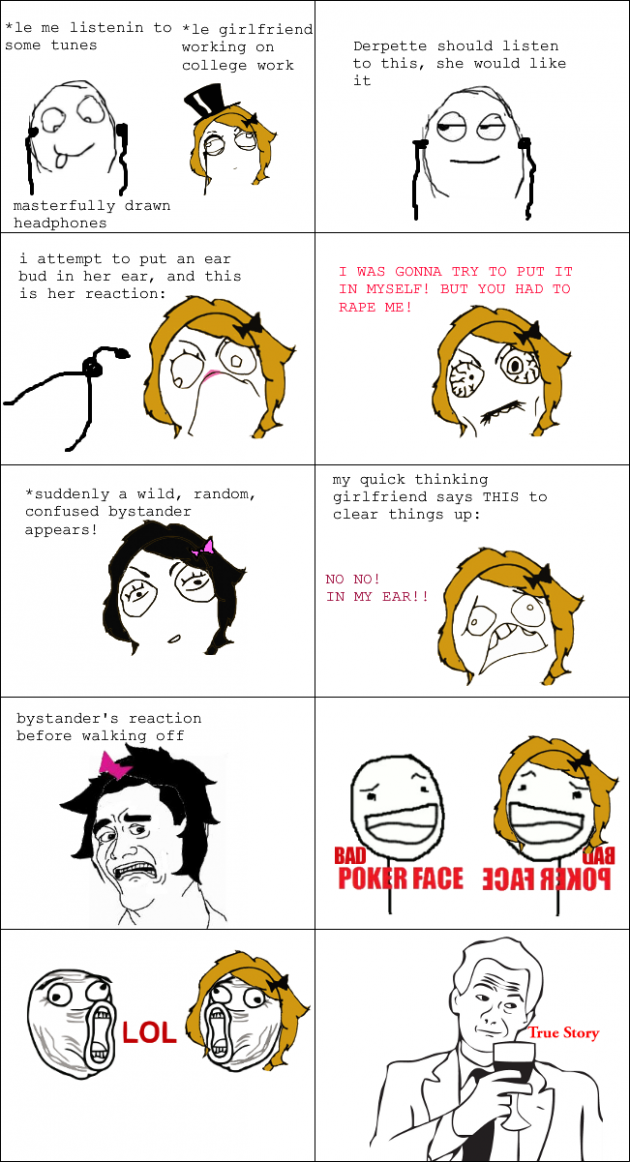 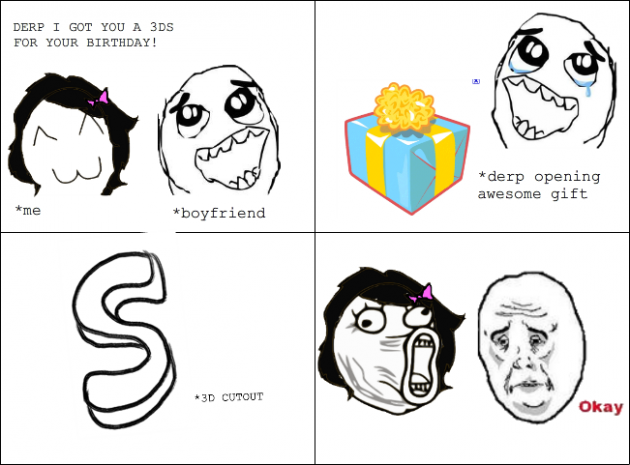 Why I had to sleep on couch 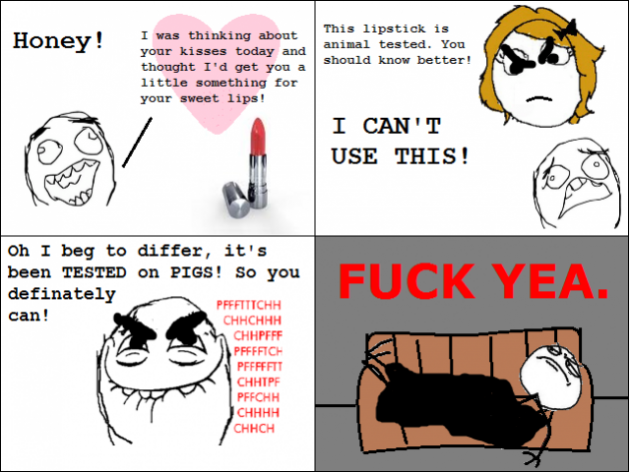 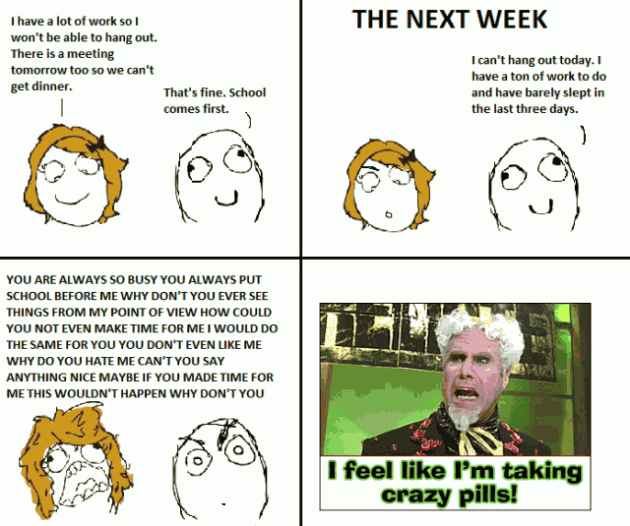