25 Things That Sound Absurd But Are Actually True… 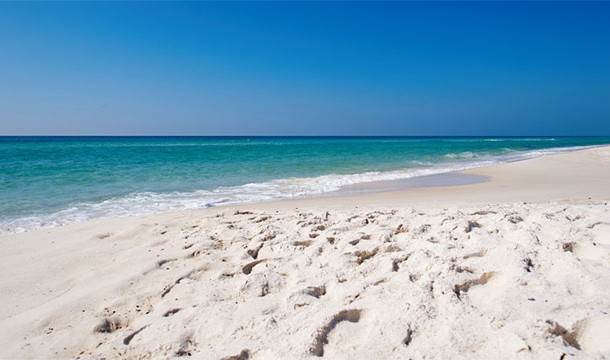 For every human on Earth there are 1.6 million ants 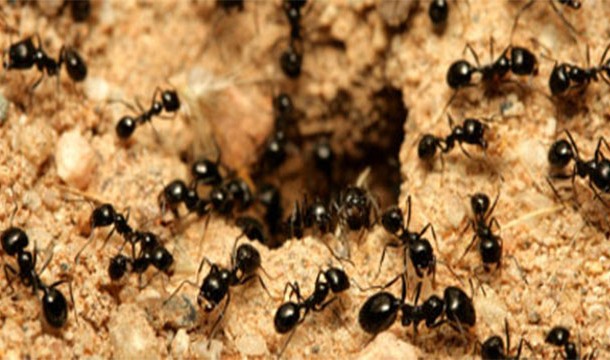 The total weight of all those ants, however, is about the same as all the humans 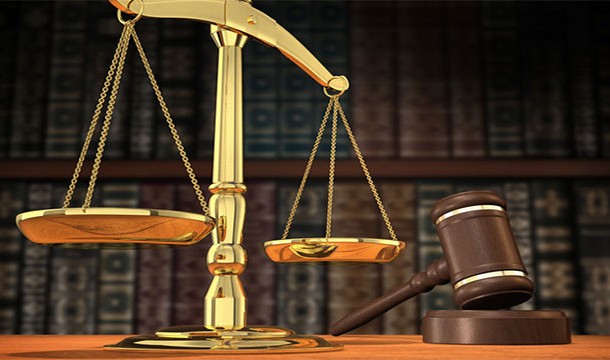 On Jupiter and Saturn it rains diamonds 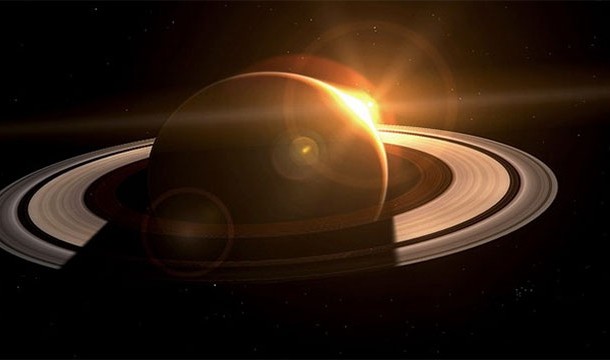 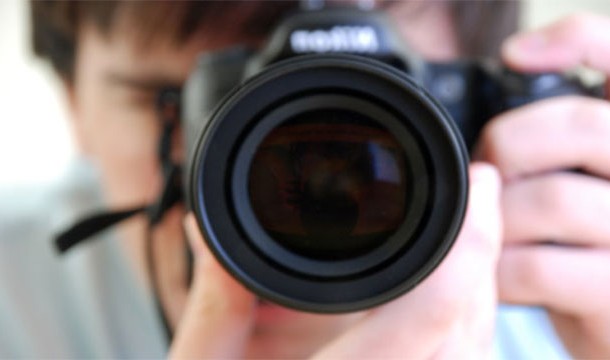 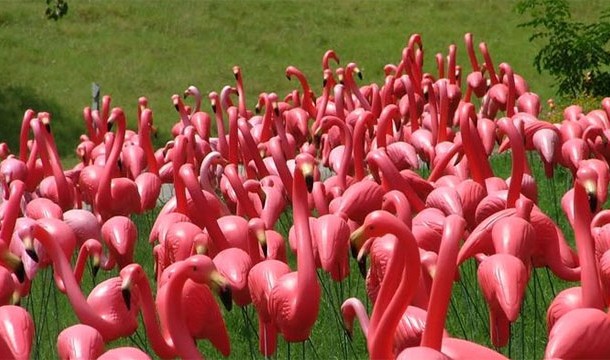 John Tyler, the 10th president of the US, was born in 1790. He has a grandson that is alive today. 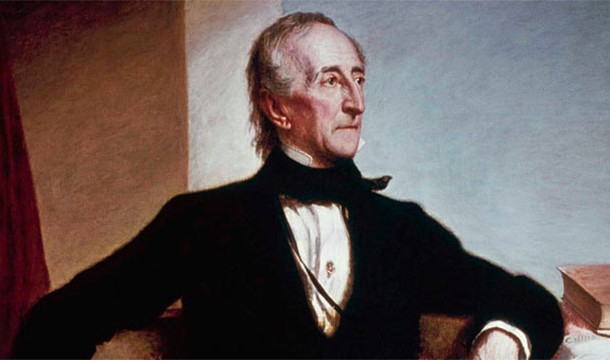 A strawberry is NOT a berry 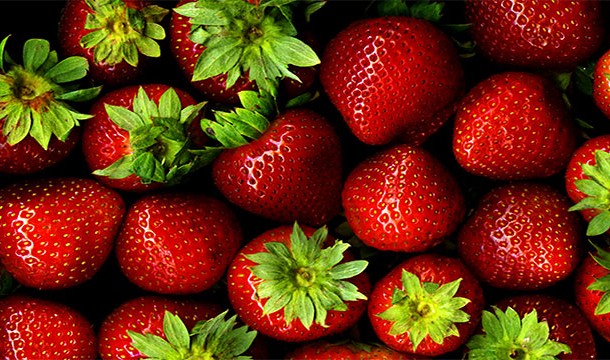 A banana IS a berry. 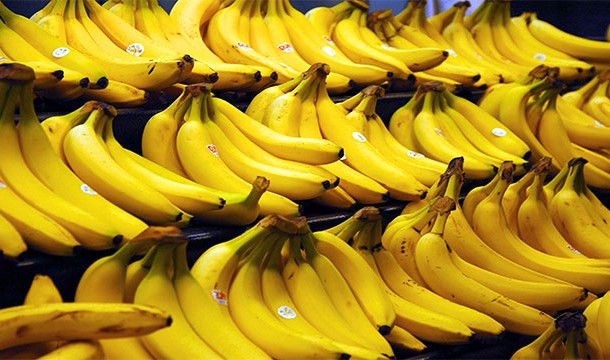 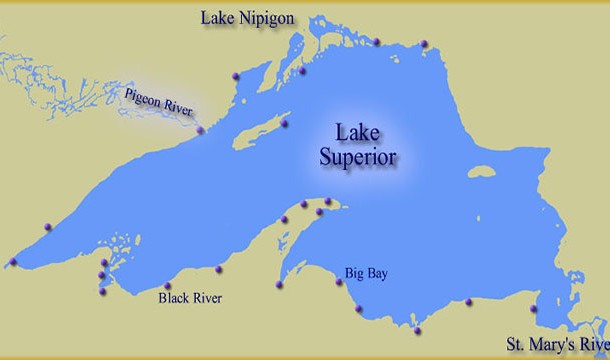 Russia has a larger surface area than Pluto 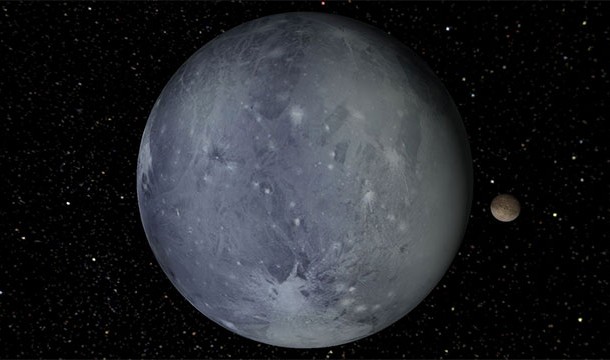 Oxford University is older than the Aztec Empire 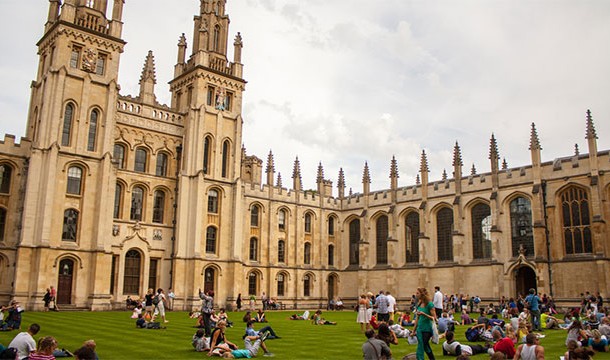 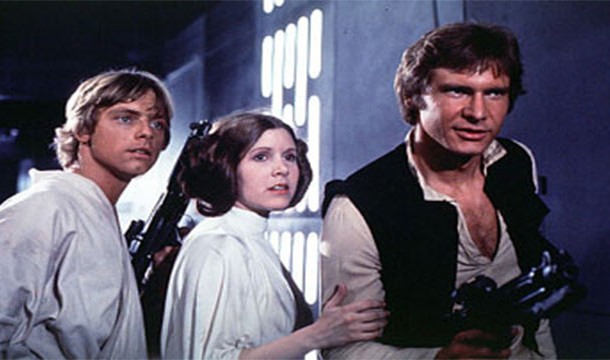 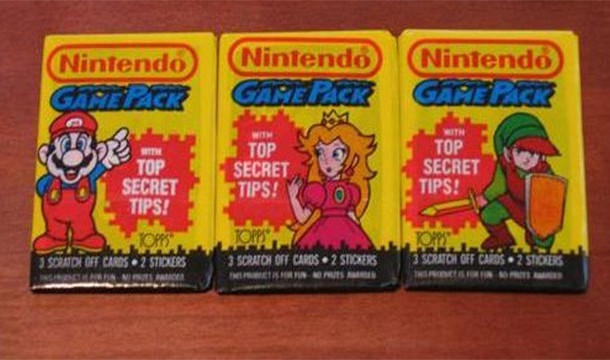 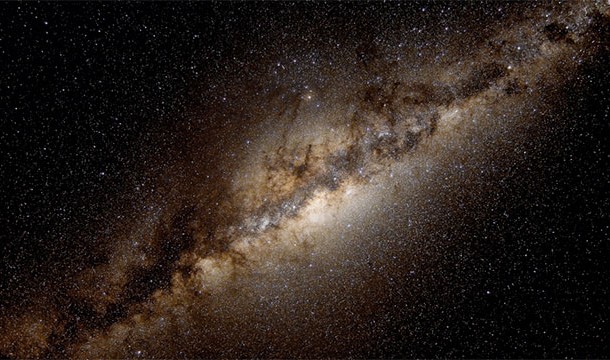 An octopus has three hearts 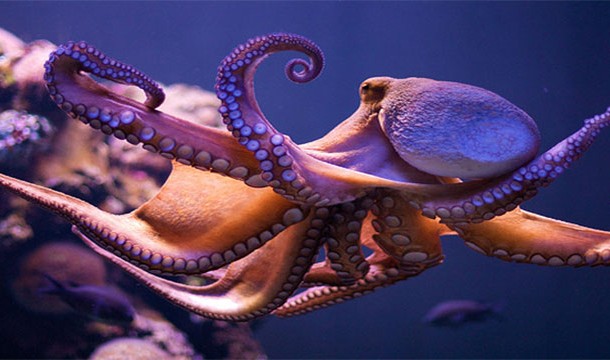 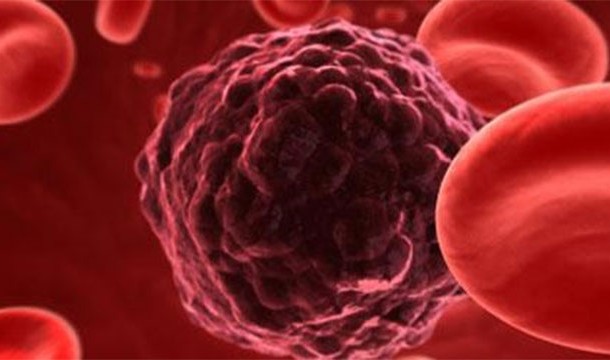 There is only one country between North Korea and Norway 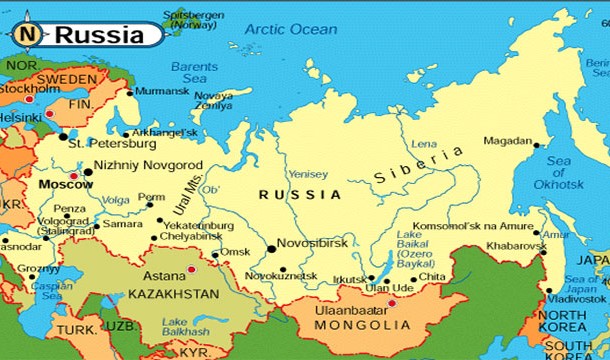 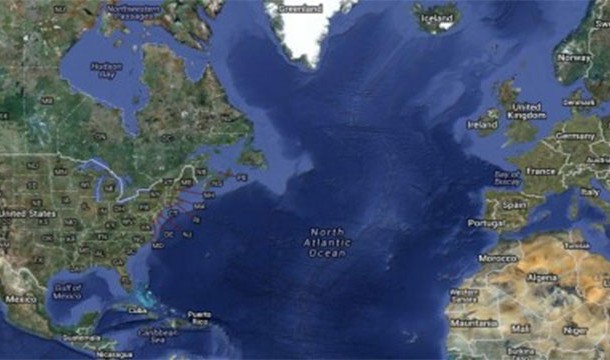 Maine is the closest US state to Africa 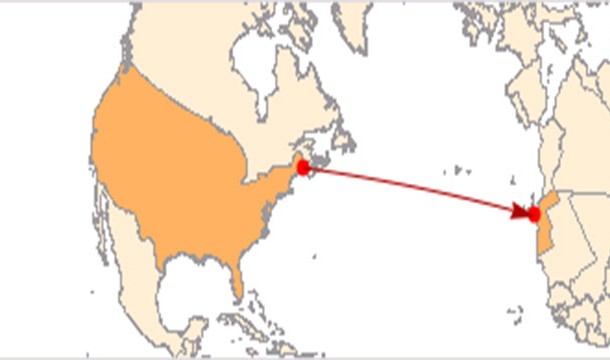 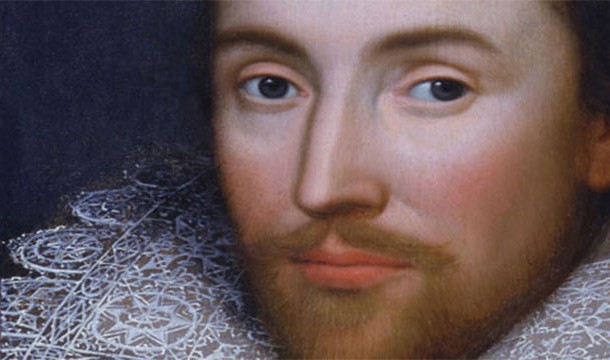 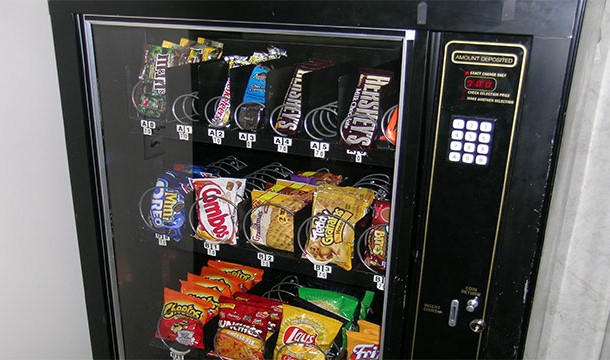 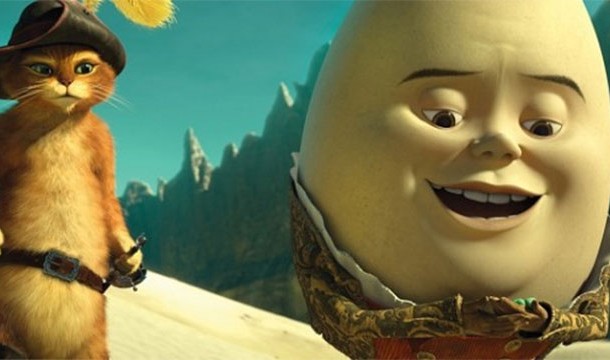 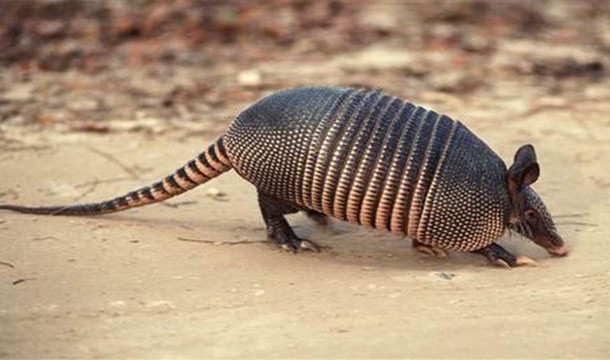 Scotland’s national animal is the unicorn 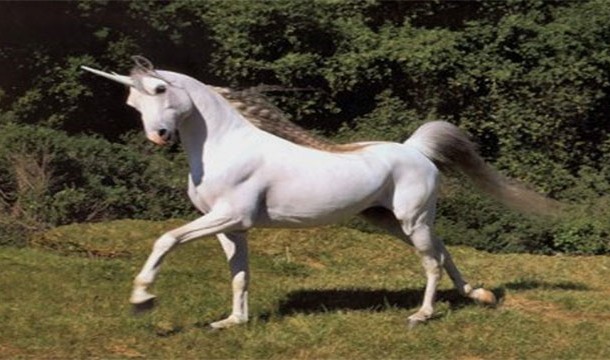