The U.S. pizza industry serves up to 100 acres of pizza every day. 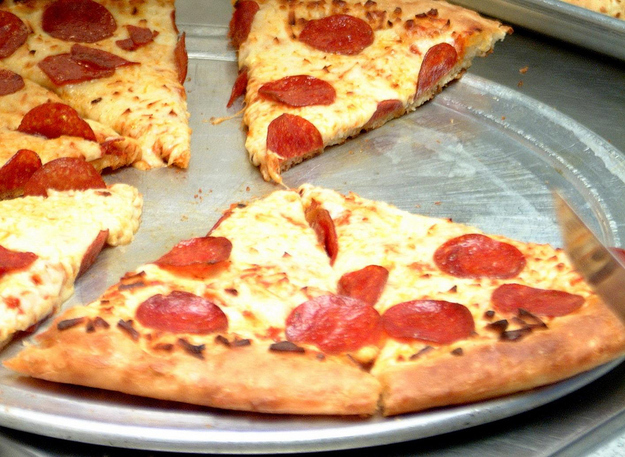 Scientists accidentally killed the world’s oldest animal while trying to do research on it. 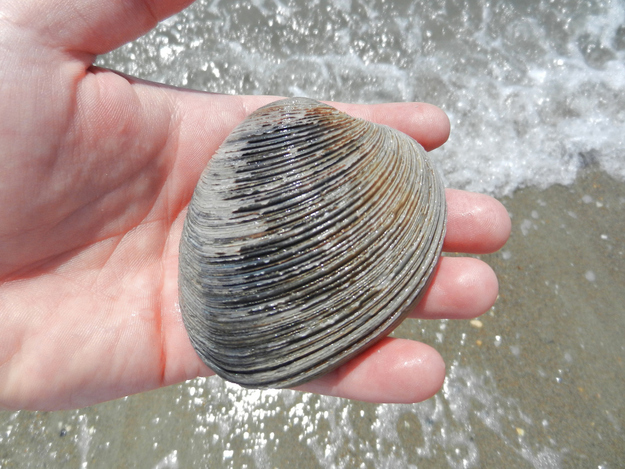 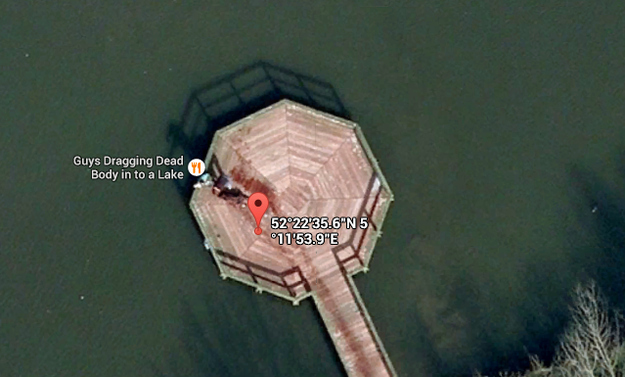 After each player has moved three times in a chess match, there are 121 million possible routes that the match could follow. 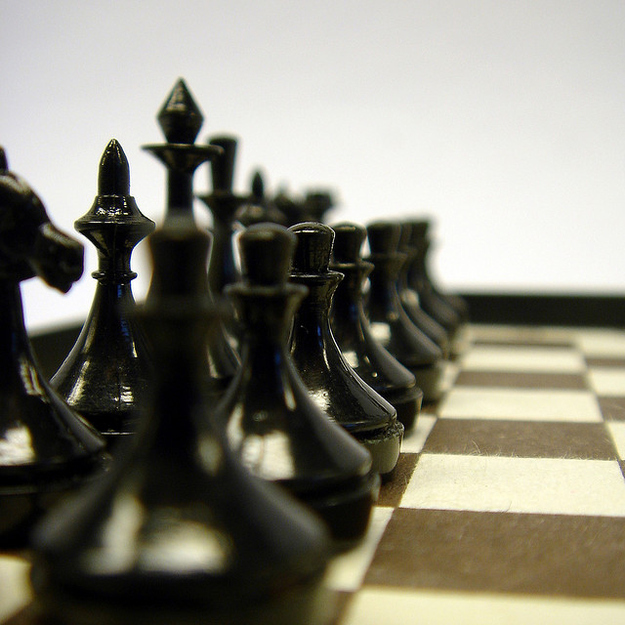 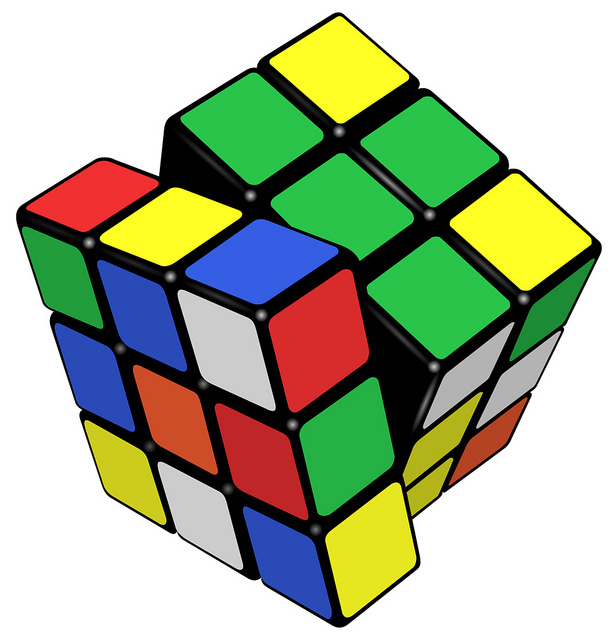 The verb form of the word “run” has been calculated to have almost 650 different meanings.

In the 14th century, French officials executed a pigin public who was charged with having eaten an infant. 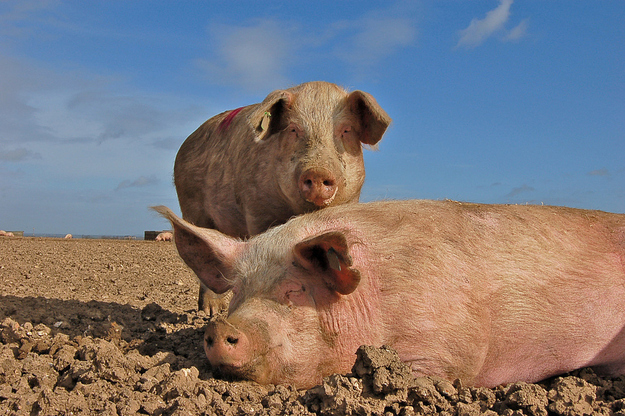 A cubic inch of bone is about four times as strongas concrete. 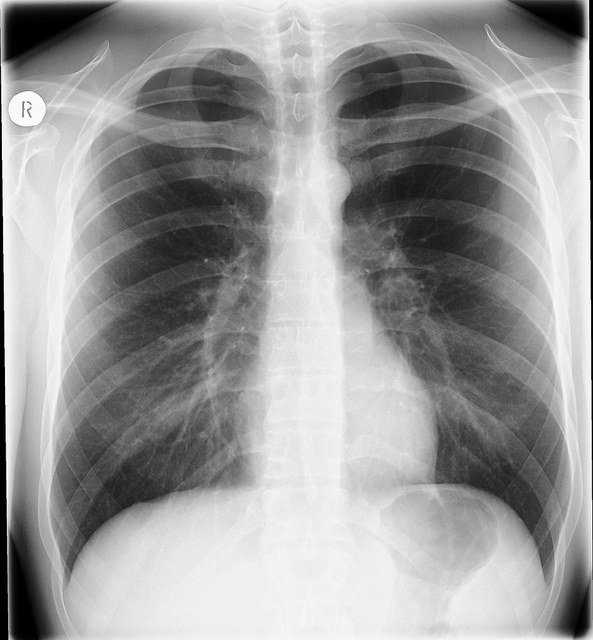 Camels have three eyelids to help protect themselves from sand blowing in their eyes. 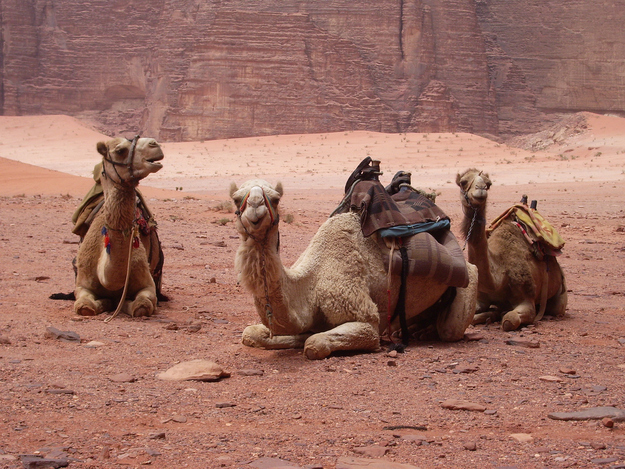 The world’s oldest chewing gum dates back at least 5,000 years. 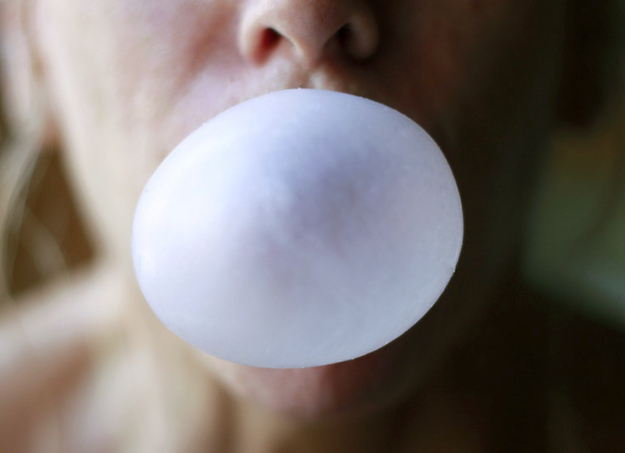 An ostrich’s brain is approximately the same size as its eyeball. 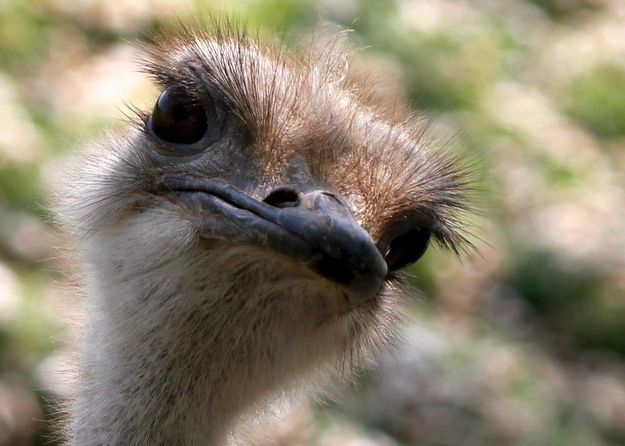 The ideal height for you to drop your buttered toast from if you want it to land butter side up is eight feet. 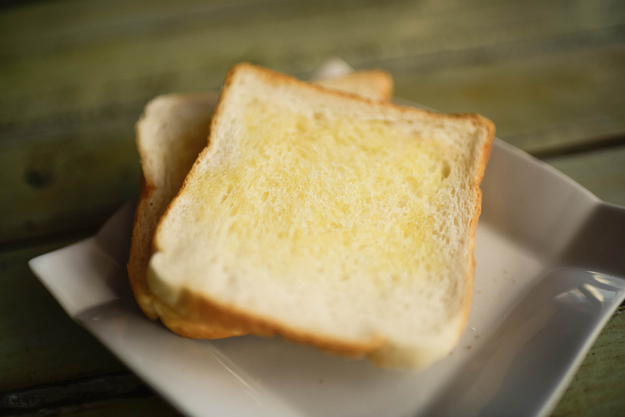 People with higher incomes generally prefer theirtoilet paper to come over the roll, while those with lower incomes prefer it to go under. 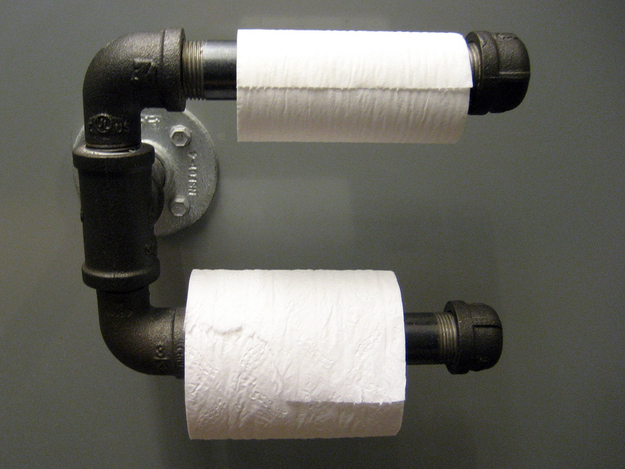 Women have been found to blink more often than men.

The lint that collects in the bottom of your pockets has a name — gnurr. 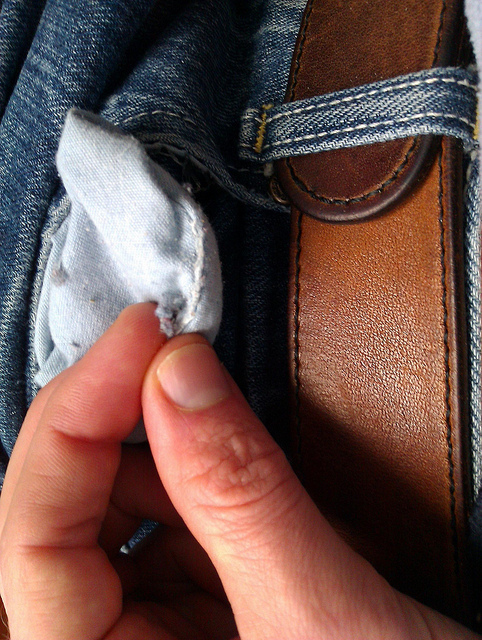 The founders of Hewlett-Packard flipped a coin to determine whose name would come first in the company. 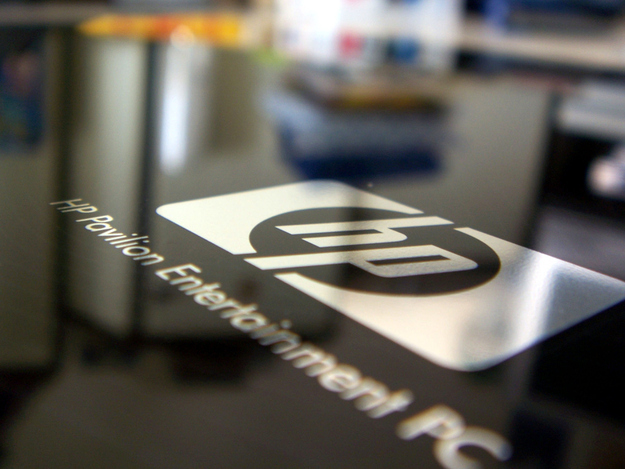 Some animals, like the western spotted skunk, are able to delay their pregnancies for months. 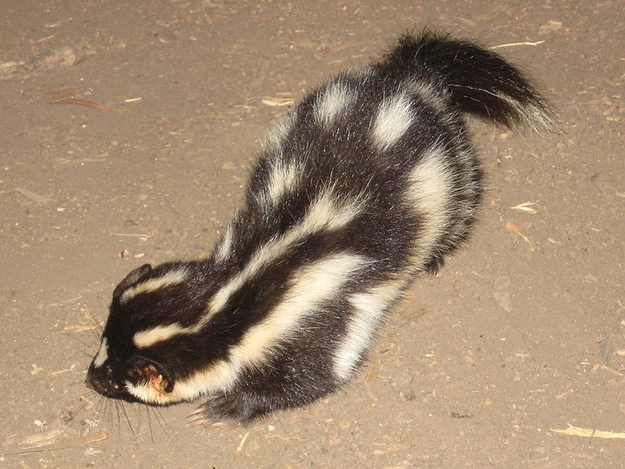 Sigmund Freud once believed that cocaine could be used to help treat morphine addiction. 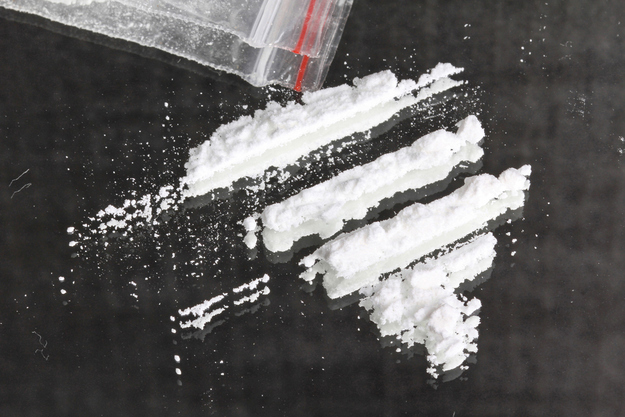 Flamingos get their color from the carotenoid pigments in the foods that they eat, like algae and shrimp. 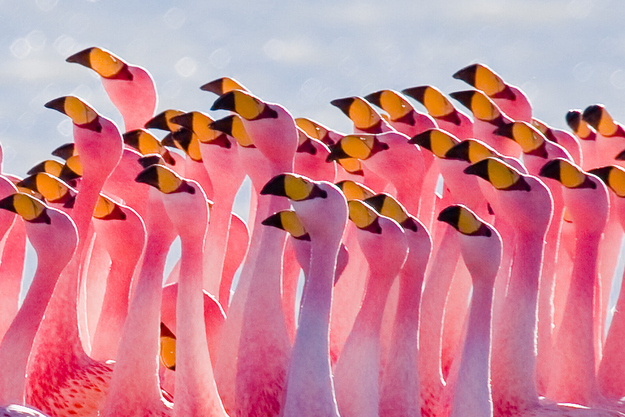 The line between the two numbers in a fraction is called the vinculum. 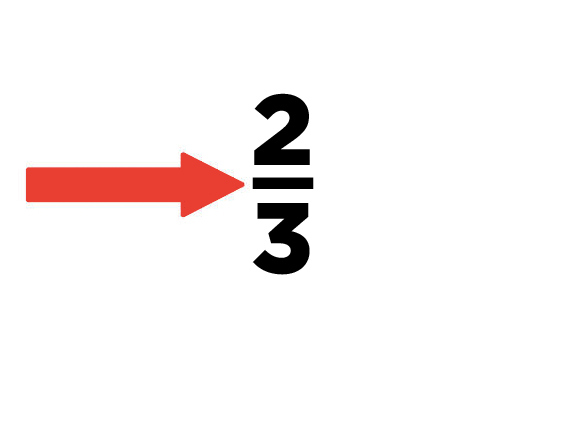 You can get a rough estimate of the temperatureby counting the number of times a cricket chirps in 15 seconds, then adding 37. 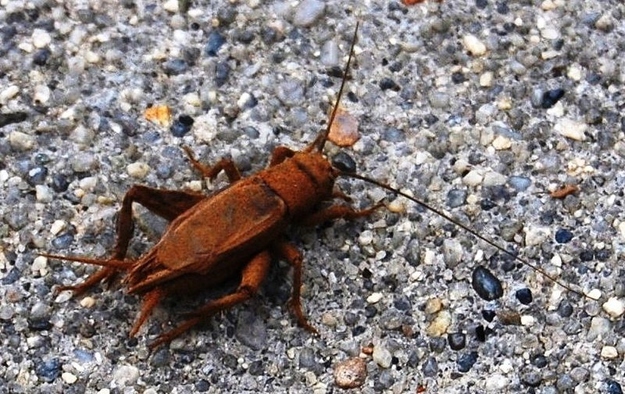