12 Hybrid Animals That Are Completely Real… 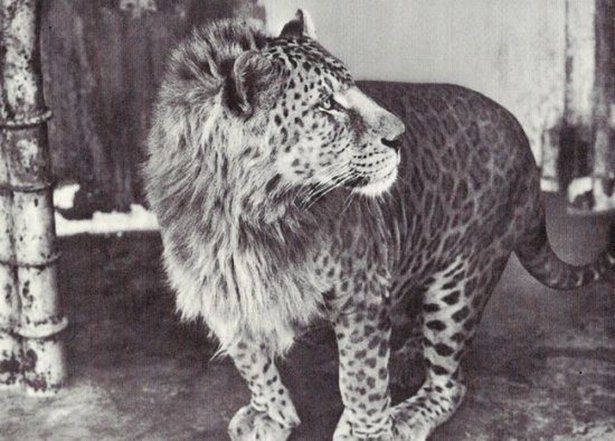 A cross between a leopard and lion. 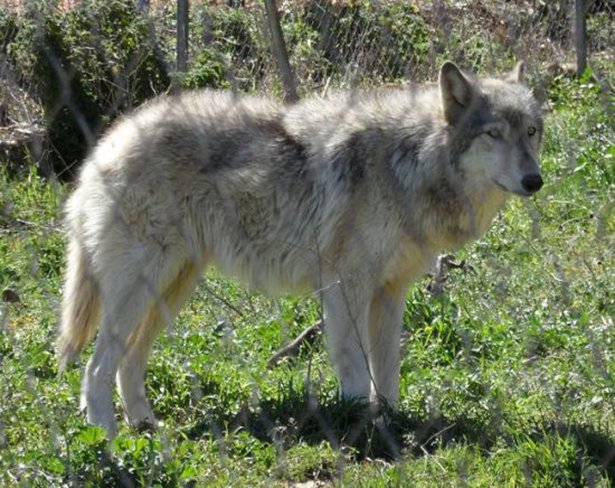 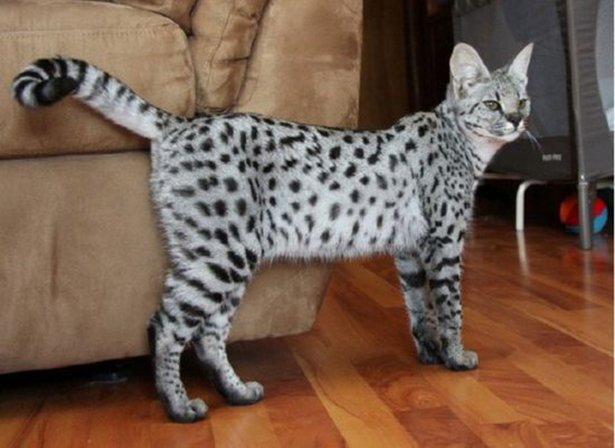 Cross between domestic cats an the African ‘Serval’ cat. 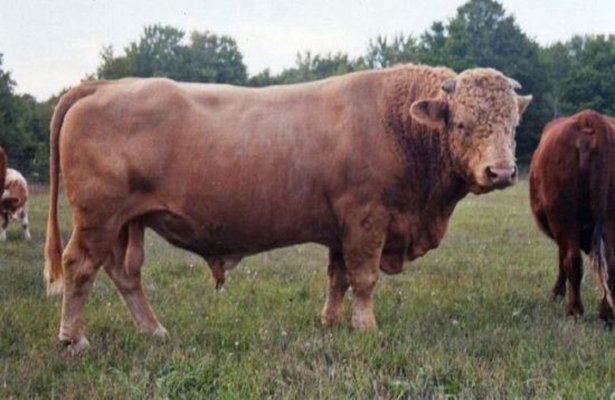 Combination of buffalo and cows. 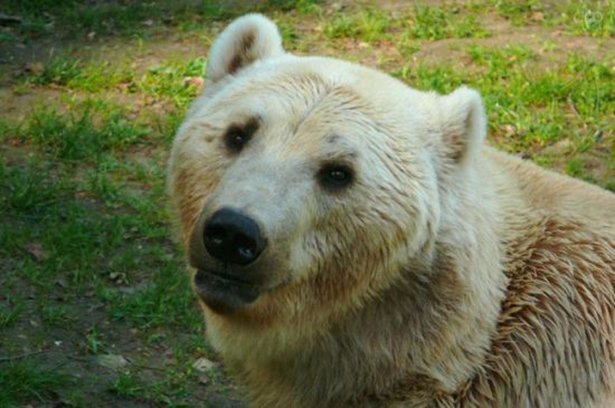 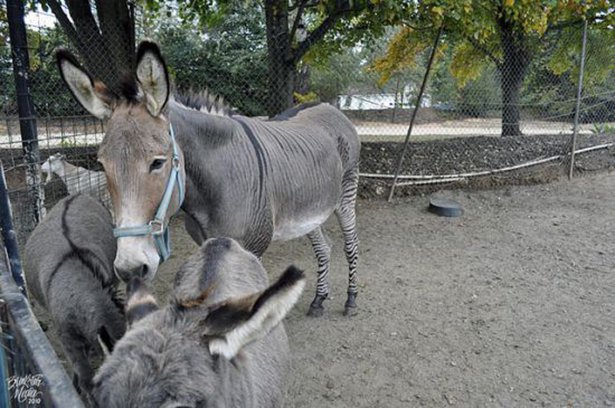 Half zebra, half donkey. 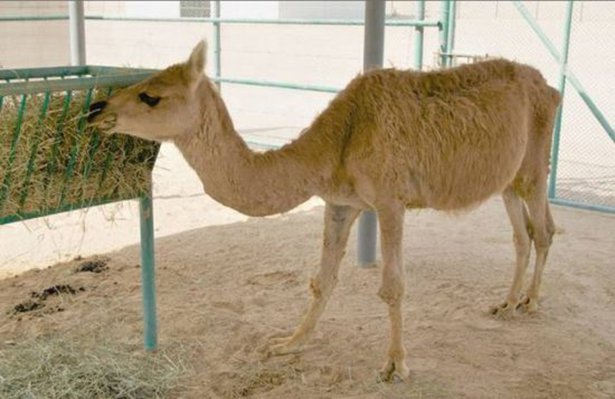 Cross between camel and llama. 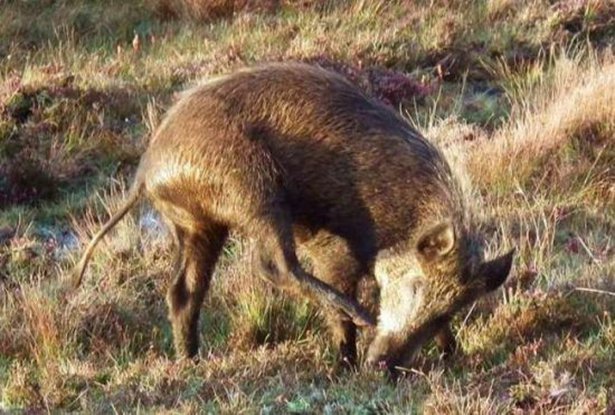 A combination of farm pig and wild boar. 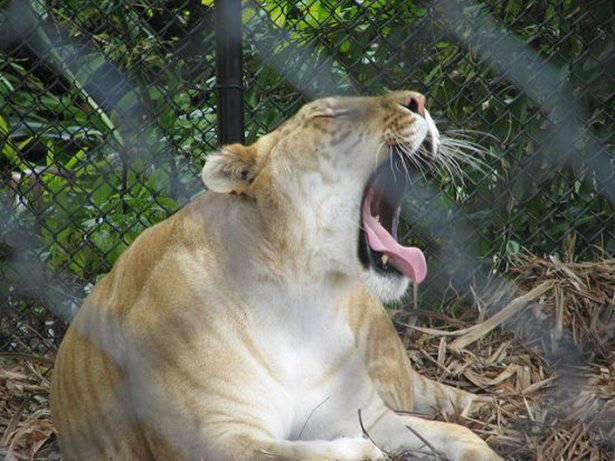 As told by Napoleon Dynamite, a liger is a cross between a lion and tiger. Whether they’re bred for skills in magic is unknown. 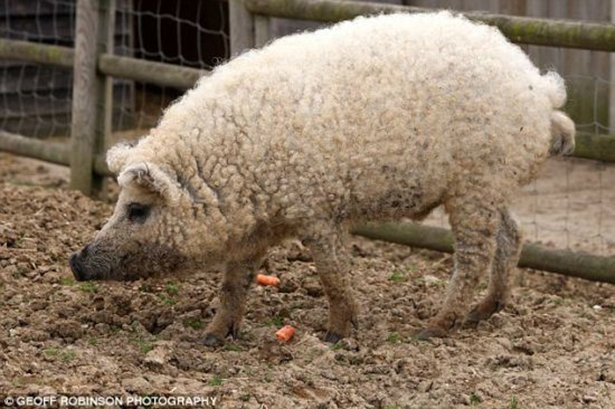 While not exactly part sheep, but a cross between pig and super-rare pig called the Lincolnshire curly coat. 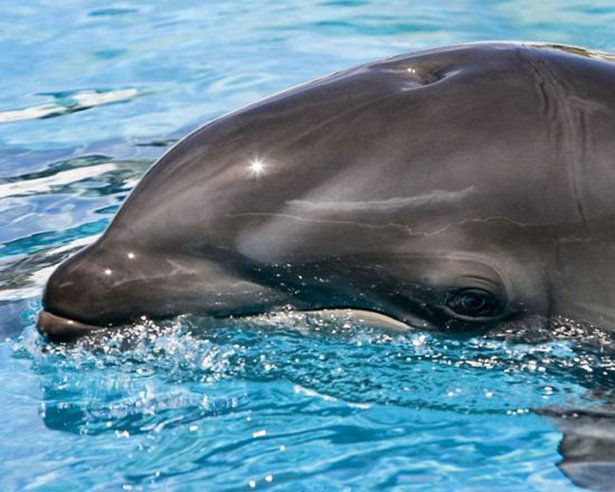 Cross between a dolphin and false killer whale.