We have been on this since long, either you are a books’ person or you are the movies’ person. But us Potterheads, we are proud to be called both. Yet the less fortunate Harry Potter lovers have missed a lot from the books as these plot stories never made the cut. Here is a walk-through through the top ten things that were not in the movies but we think should’ve made it. 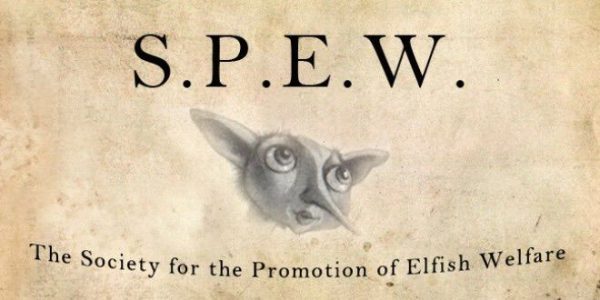 Hermione is not only one of the most loving, nerdy, fierce, brave, intelligent, rule abiding (irony isn’t lost on me, seeing how she is best friends with two of the biggest rule breakers since the Marauders) but she’s also an activist. In the fourth book, The Society for the Promotion of Elfish Welfare (S.P.E.W.) was started to help increase better treatment of house-elves, who were treated as slaves and slavery was a crime in the Smuggle world, despite the fact that even the house-elves loathed the movement. She knits socks and hats for the house-elves. Even though Dobby winds up keeping all of them, and only Harry and Ron are coerced into joining the movement with her, it is beguiling to see her work so hard for the cause. Way to go girl! 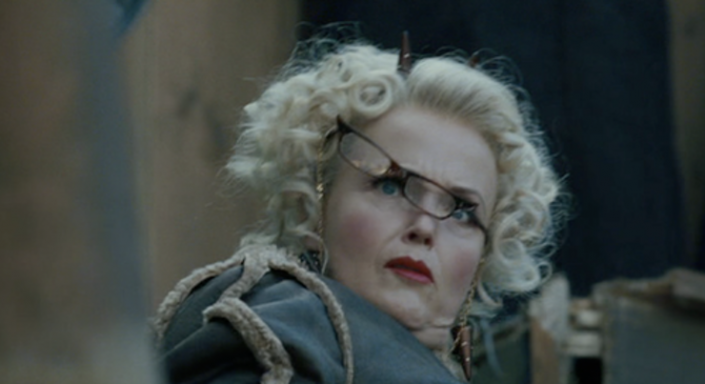 Rita Skeeter was a journalist we hated because she specialised in writing poison-pen stories which tended to be based on false information and misreported interviews (thanks to her magical quill) , but the movies never really show how she gathered the information for her destructive stories. She wrote articles that revealed Hagrid was a giant, or even private conversations between Hermione and Krum (swoon!) and Hermione then made it her mission to find out how she managed to get such information, only to find out that she was an unregistered animagus of a beetle. Why should it be on-screen? Hermione actually goes on to capture this Beetle and holds it prisoner in a jar! 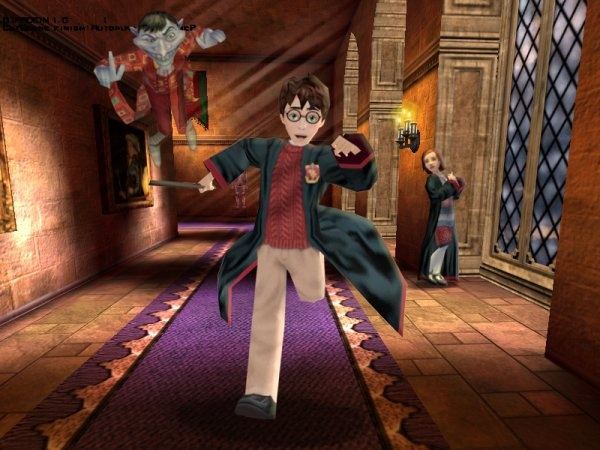 Peeves was the only non-friendly, funny, ruckus-creating ghost in the castle that made us readers face-palm as he always managed to cause some trouble for the Trio while they were “loitering around and not minding their own business” (Snape said it, not me). Why should he be in the movies? The praises he had for  Fred and George after they had their fun with Umbridge, and the creative poem he sung after the end of the Battle of Hogwarts and also, who doesn’t like to see books and chairs flying around a classroom while the Umbridge-loving Argus Filch could do nothing but cry in frustration. 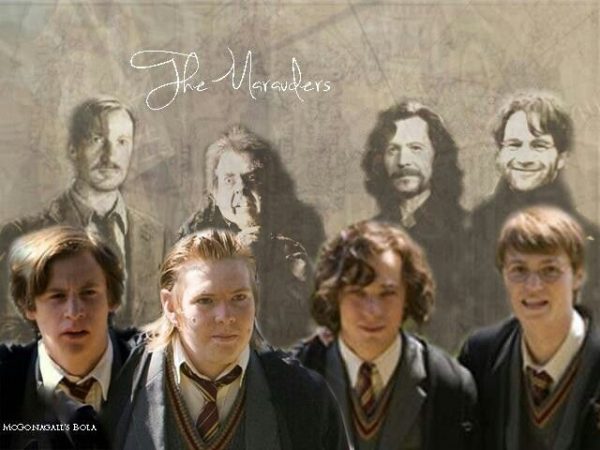 For us readers, the Marauders were the popular kids of Hogwarts (and Snape’s only source of hatred): James Potter, Sirius Black, Remus Lupin and Peter Pettigrew. They were the geniuses behind the legendary Marauder’s Map, without which many Harry Potter movies cannot even survive till the intermission, the reason why we readers were left reeling for more about them on screen than was mentioned as many movie watchers will never get to know how awesome and loyal they were (except Pettigrew, jeez). James, Sirius and Peter even became unregistered animagi to help Remus during his werewolf days of the month, explain their nicknames, Remus “Moony” Lupin(werewolves and full moons), Peter “Wormtail” Pettigrew (rat animagus), Sirius “Padfoot” Black (black dog animagus), James “Prongs” Potter (stag animagus, horns, duh!)

They were the starters of the rule-breaking loyalty driven bunch of friends, just like our Trio, and it’s my hearty urge to J.K. to definitely write a book on them. 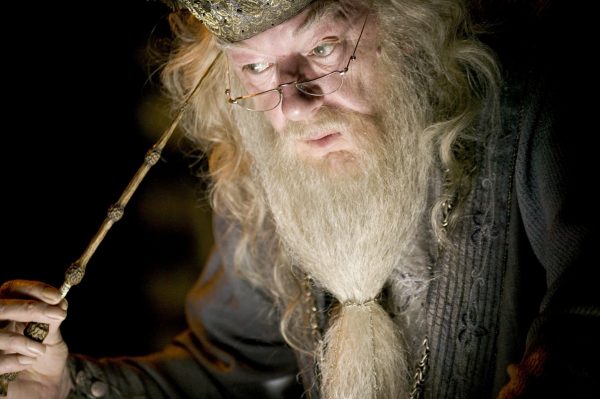 All thanks to the hateful version of Dumbledore’s life written in Rita Skeeter’s The Life and Lies of Albus Dumbledore, in the last movie, Harry begins to learn about Dumbledore’s past, just to defy whatever he read in Rita’s book. And yet again, the movies did injustice to that part too. We readers got to know about Dumbledore’s family, how his magically handicapped sister was killed and his ambitious relationship with Grindelwald (Johnny Depp in Fantastic Beasts and Where to Find Them, OHMYGOD), the most evil seeker of the Hallows (after Voldy, of course), not to mention the fact that he lived in Godric’s Hollow, the reason why Harry decides to go to his childhood home to find a hidden horcrux, or the sword of Gryffindor. Had movies shed a better light on this, our perspective of who Dumbledore actually was would’ve been changed, mine did for sure. 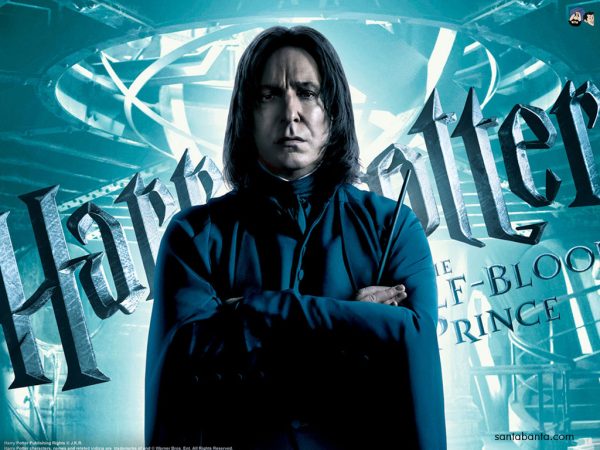 The entire sixth book, Harry Potter and The Half Blood Prince, revolves around the mysterious identity of the Half-Blood Prince, who single-handedly helped Harry ace through his Potions class, and even made him win the luck potion, Felix Felicis, that aided him in getting most crucial information about Horcruxes from Professor Slughorn. In the movies, Snape fleetingly mentions it and the scene gives no significance to this entire sentence, clearly they did not read the book’s title right. It never even showed how Snape actually became the Half Blood Prince and how he created all these spells. 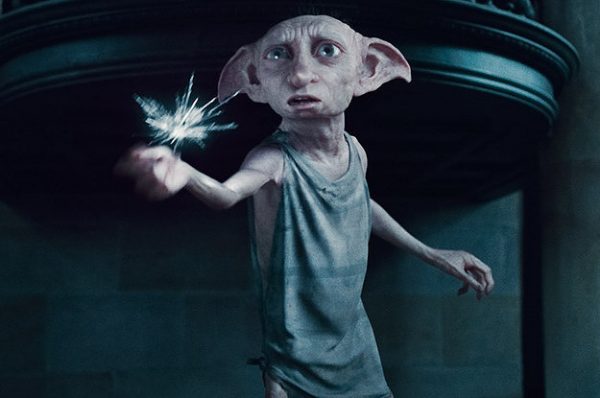 Dobby (may he rest in peace) is one of the sweetest and most beloved Harry Potter characters in the movies, but you can love him even more if only  they had shown his real importance as per the book. Dobby is the one who suggests that Harry use gillyweed for the Triwizard Tournament, NOT Neville, and he is the one who tells Harry about the Room of Requirement for Dumbledore’s Army’s meetings and constantly appears whenever Harry needs him in all the books, but sadly, just in Harry Potter and The Chamber of Secrets and Harry Potter and The Deathly Hallows, part 1. 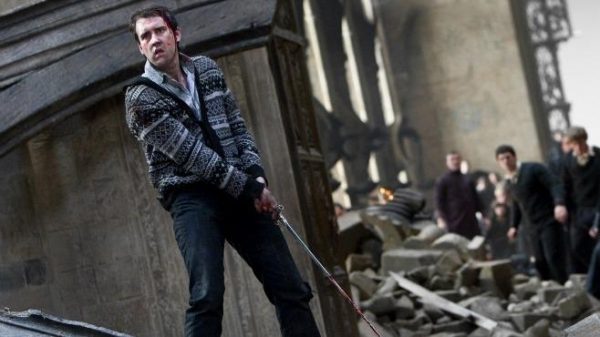 Neville plays an important role in the movies as he is always there to help Harry, he destroys Nagini and the Horcrux within her and not to forget, he won the ten points to make Gryffindor the winning house in Sorcerer’s Stone. However, Neville is much more crucial than he seems. The prophecy in Order of Phoenix said that a child who was born at the end of July and whose parents had defied Voldemort three times will be the Dark Lord’s end.  Although Voldemort chose Harry (distance, convenience, Snape, why), this prophecy applied to another child: (dun dun dun) Neville Longbottom. Neville could have just as easily been the main character of this series but the movies never asserted on the choice Voldy made. However, Voldemort instead chose to eliminate the threat of the Longbottoms by sending Death Eaters to torture Neville’s parents mercilessly, until they lost all sanity. 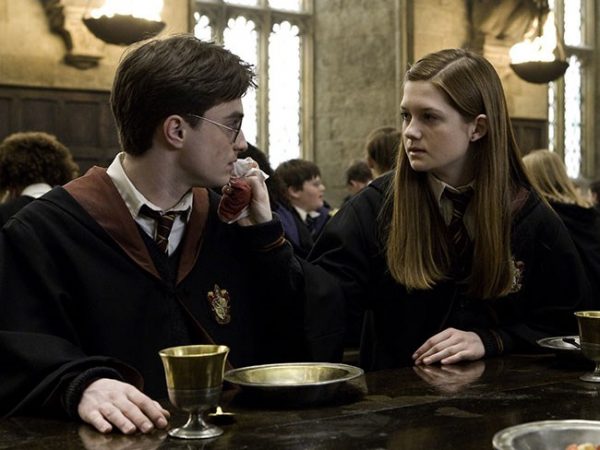 Except the ill-planned, irrelevantly sequenced kisses these two shared in the movies, Harry and Ginny had no chemistry on screen, and the movie did injustice in building up their relationship till it actually started in the sixth movie. Ginny was smitten by Harry right in the second book, where she blushes and heats up as soon as Harry shows up at the Burrow. The fact that Harry likes Ginny is subtly hinted at throughout a couple of the books, finally giving it a beautiful end in “Harry Potter and the Half-Blood Prince” which is shown in the movie as an awkward kiss in the Room Of Requirement. Heck, they showed the relationship between Cho and Harry better than this one, not mentioning the fact that the movie skipped Harry breaking up with her before he sets on the mission of destroying Horcruxes, just to protect her (aww).

1. Harry did you put your name in the Goblet of Fire?

You were waiting for it, weren’t you? If the movies failed to show how calmly Professor Dumbledore had asked Harry this question in the book, the meme world made sure we knew.  And keeping in mind the the extra extra extra way the scene was performed by Mike Gambon (no offence Sir), this difference deserved the spot of number 1. To be honest, I prefer it the way it was there in the movie “HARRYDIDYAPUTYOURNAMEINGOBLETOFFIYAAAA”.

All in all, there were many details in the books that never made it to the movies like Kreacher’s Death, Hermione and Krum’s romance, how Fleur started liking Bill, how Bill was bit by a werewolf, and what not. The only way to possibly include these details was splitting the books in two parts just like the last part of the series, though it would have caused a lot of trouble for the movie-makers but why do we care? Six more movies for us, woohoo. And even though these details left me reeling, I will still not stop myself from starting a Harry Potter movie marathon every now and then because why not!