10 Surprising acts that could be offensive for other cultures

Hundreds of countries in this mighty world, thousands of cultures. Have you ever found yourself lost and being looked at offensively in a different culture? You might not have the intention but would you really want to end up offending somebody due to your lack of knowledge? We bet not. Let us all be better people, let us not see the world with just one perspective.

10. Do not fill your glass in Japan 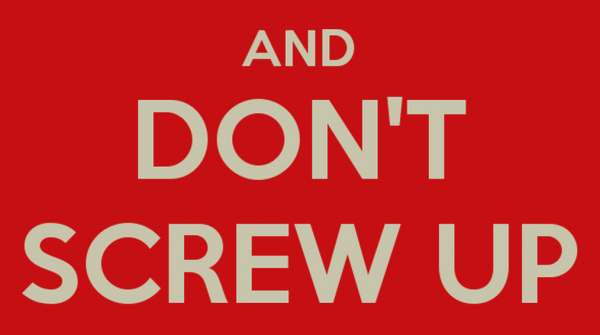 As it goes, in Japan, it is considered extremely rude and offensive to refill your glass of drink at the table when dining with a group. If in case, you must need a refill, you should consider filling up your mate’s empty glass, sit back and pray for him to return the favour to you. It is only considered polite to bottom-up when served.

9. It does not always mean Okay 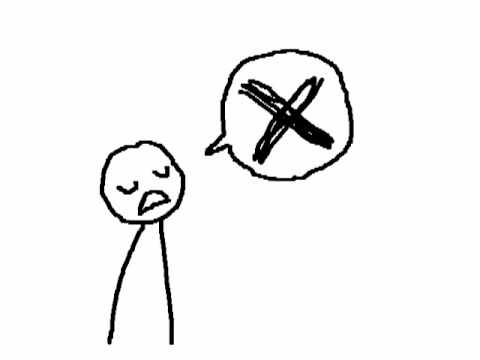 While placing your forefinger and thumb together to form a circle might mean “okay” in most parts of the world, it is assumed to be a highly offensive sign in Russia. The gesture in the Russian culture could mean a sexual connotation, the equivalent of calling someone a vagina or a pussy. Be careful, yo. 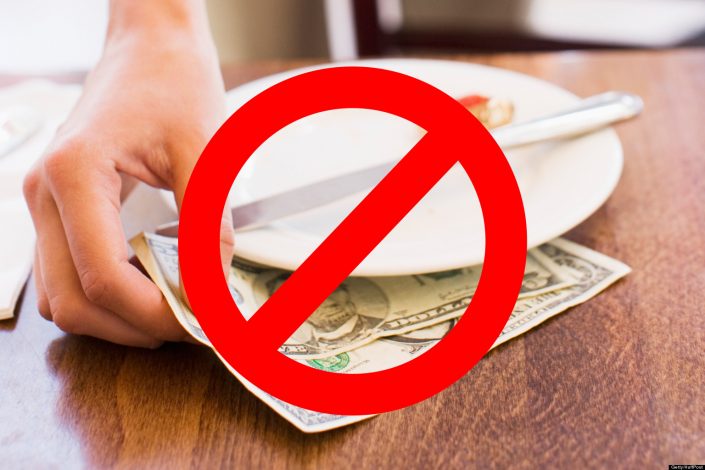 Well, depends . The Americans consider it mandatory and respectful, it could be an offence to the Korean’s and Japanese. The waiter would perhaps return the money to you plainly rejecting the tip or else suggesting that you left extra money than meant to by the bill.

7. Do not use left hand while on the dinner table 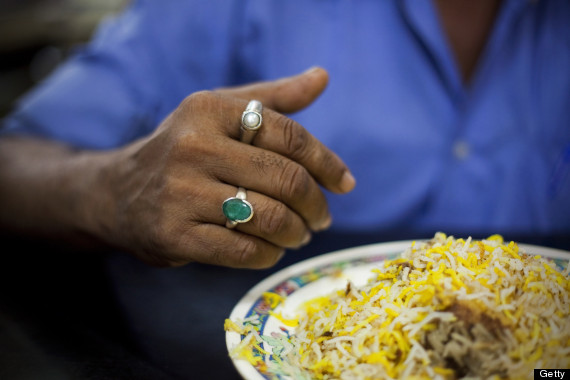 Due to the bathroom habits of people inhabiting in India, South Africa and parts of the Middle East, it is totally unacceptable and gross to use your left hand while dining. It is a common saying in these parts that God gave you two hands; just so that you use one to eat and one to clean – and do not mix them both. 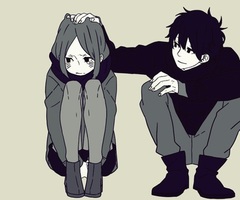 A head pat, which might be used to appreciate in parts of the world, is a non-acceptable act in the Buddhist countries. The head of a person is considered to be the seat of the soul and hence, patting that part, obviously, is a no-no.

5. Mind your fingers in the Philippines 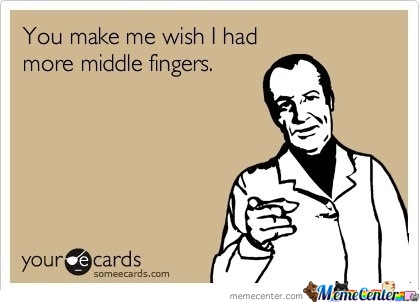 Addressing a man with your twisted finger in the Philippines is a major offence which may be severed so by the nation’s laws. This is on the grounds that calling a man with twisted finger resembles to calling a dog and because of their law you can be confined. Keep that tempting finger to yourself while in the Pines is all we can say, haha.

4. It is not always peaceful 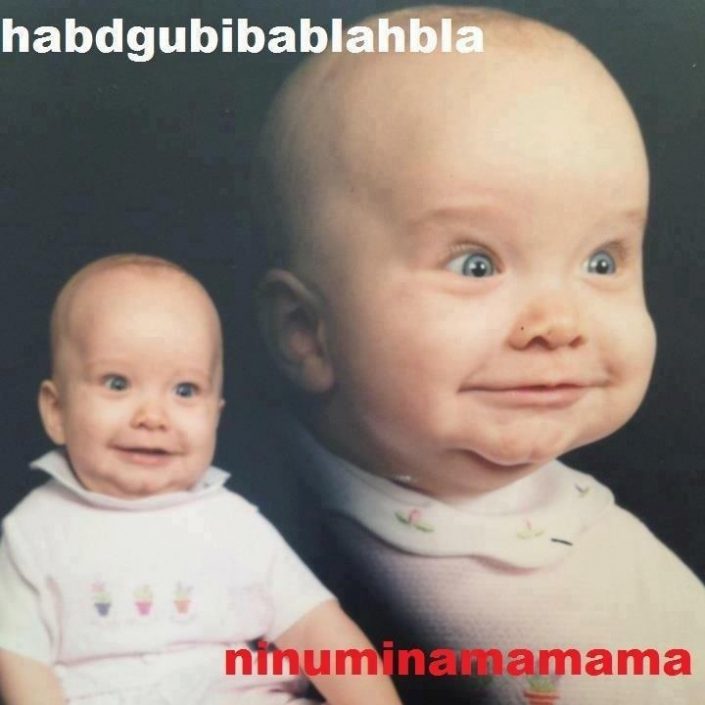 Using your index and the middle finger to form a V, as the widely accepted sign for peace and has been used by almost all the teens for their Facebook profiles. However, make sure you change that picture of yours when you visit the United Kingdom and the Republic of Ireland. Using the sign, essentially means that you are flicking someone off. 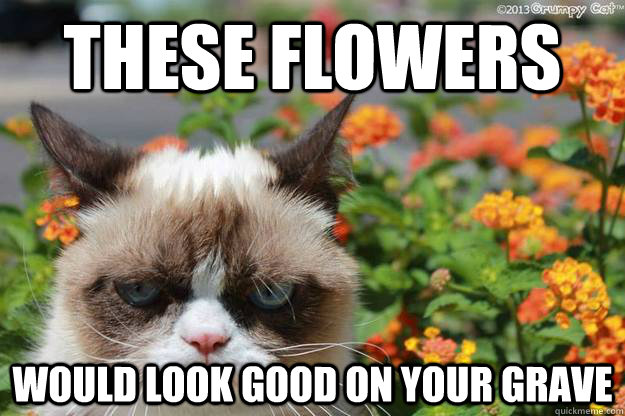 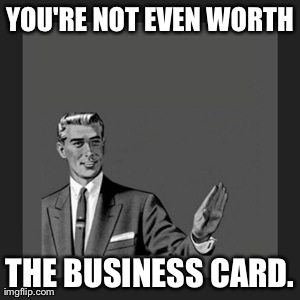 In Japan, a business card is treated with very high seriousness and as an object of respect. It is only acceptable to store the card in your shirt pocket or that of your wallet; or else, is considered to be crass and unpleasant.

1. America is not just America 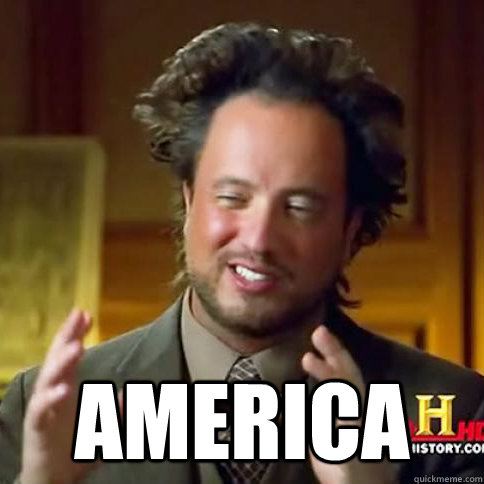 While the rest of the world would refer to the first world as America, the Patriots of some parts take that word seriously. It should be made sure while in the States to spell the country as The United States of America. It is so because actually only North America standalone is acceptable as America, however, South America and North America in combination are The United States of America. Only “America” in South America could be mistaken as not considering them Americans that they are!