The world is a book and those who do not travel, just read a page; even worse so, those who travel only to famous places, read just the headings really! Ten offbeat famous yet least visited places to add up t your bucket list right away! 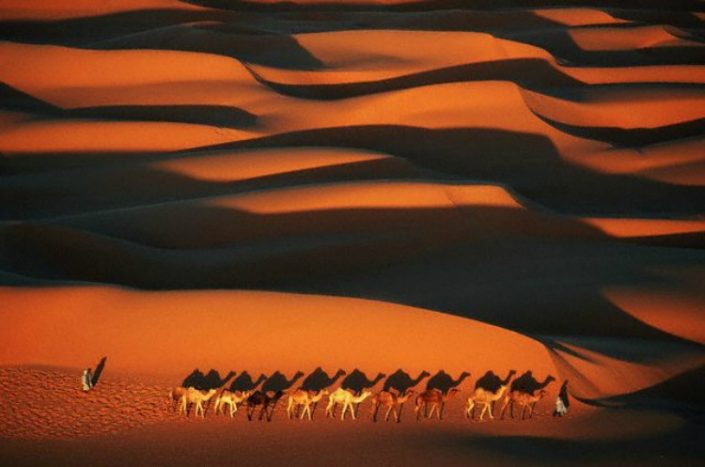 Officially the Islamic Republic of Mauritania, an Arab country in the Maghreb region of western Africa, despite all its beauty and charm, attracts only a minimum of 30,000 tourists every year. The reason behind such a less number of tourists, despite Mauritania sporting it’s tourist hubs – Senegal and Morocco – is the distances involved in getting here from either country. Mauritiana also happens to be a location that lacks any of the everyday essential conveniences, such as working ATMs. However, the marvellous dun escapes at the location are among the most remarkable on the planet. Also, when the Saharan sand hits the Atlantic Ocean, aesthetic beaches are formed that would otherwise have resorts dotted on them anywhere else in the world. 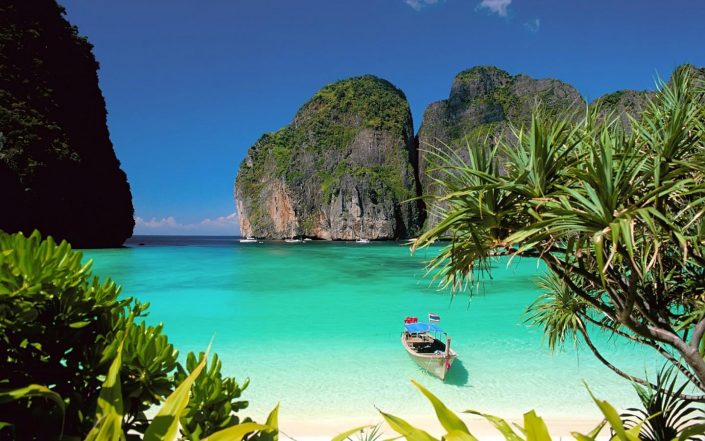 With only 78,000 tourists every year, this famous Caribbean country has failed to attract people for reasons of sorts. The primary trouble remains conveyance since the two airports cannot carry anything bigger than a commercial propeller aircraft which leaves people with no choice other than taking a transit trouble to get there. The fantastic flora and fauna of “The Nature Island of the Caribbean” are controlled and protected by a number of natural parks, apart from some terrific volcanic peaks and a Boiling Lake.

The country that has suffered a lot due to political and economic instability, in terms of tourism can actually do great but remains unnoticed. Bangladesh, at present, is reported to have the world’s longest uninterrupted natural beach. Majorly unknown to travellers, with almost no Brit travellers, the country offers the fantasy of islands, villages, some grand and authentic mosques and lush thick mangrove forests. The place is easily accessible major airlines who flying there, or a river cruise is also possible from various points. 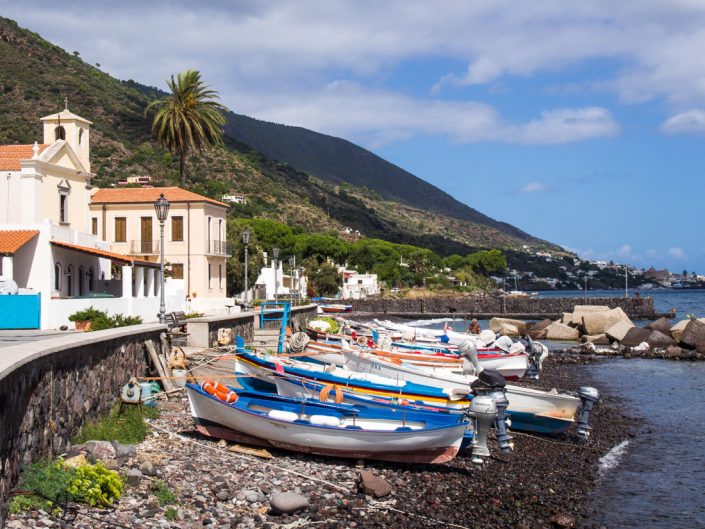 A predominantly unknown Italian location, Salina is one of seven Aeolian Islands, a volcanic archipelago, North of Sicily. Readily accessible by air from the Catania International Airport or by water in a ferry from Sicily, Salina is one of those towns that talks of renowned canvas-type picturesque villages; places away from the hustle, where time stands still. Despite the exposed volcanic terrain of the other Aeolian Islands, you will find a lush landscape with wildflowers and woodlands. The island is popular among wanderlusts for scenic hiking trails as well as some beautiful beaches like Pollara Beach. 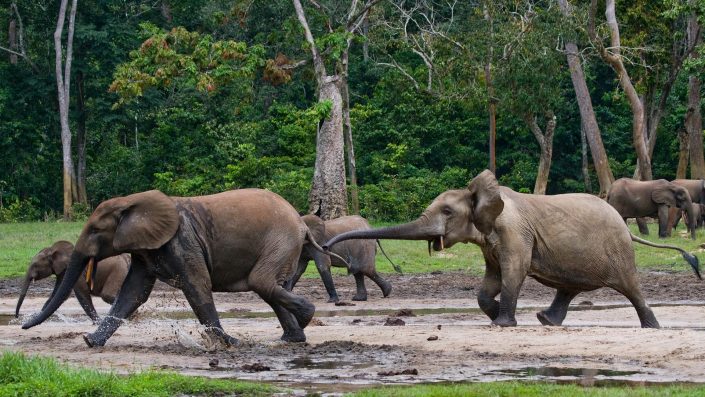 With a whole new level of low, this place receives only 14,000 tourists each year. The reason of non-interest remains the violent reputation of the place, having some unsafe areas to go to; even though this remains the case of all neighbouring countries which receive more tourists in contrast. This particular location, however, is kind of jinxed more so because of the expensive flights, extreme poverty and visa hurdles. It is worth a visit, whatsoever, because of the wildlife that it houses. The Dzanga-Sangha reserve in the south-west has plenty of gorillas and elephants, very indigenous and raw, accessed only by some of the richest in the moment. 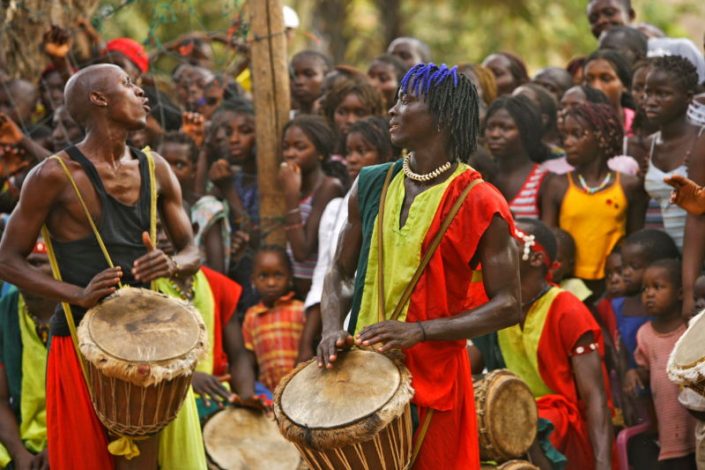 Give this place some infrastructure and see the tourist boosting up from 56,00 to lakhs in no time, we got our bets. A lot of airlines actually fly to this beautiful, lush country. Lately shamed due to the Ebola outbreaks, it actually is potential and deserves much more because the sunset experienced on the beaches is second to none. The weekends are colourful with barbequed fish over Guiluxe, the local beer. The locals are famous for their hospitality, warmth, a welcoming spark and the kind that approach you to make you feel t home. 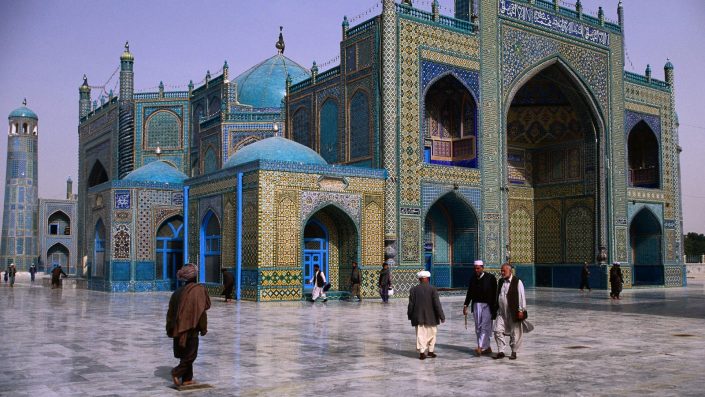 We do not blame you if bomb exploding and terror attack first popped up in your brain because that is actually the reason for only 14,000 tourists every year. Apart from being celebrated as the Home turf of Taliban, this place really deserves to be credited for the wild mountains, beautiful scenic spots, the incredible history and some finger licking delicious food. A culturally rich and diverse country even has a lot of tradition to please you with. It is feared, if continued at the present rate, the place might as well enter the list of one of the lost and forgotten – we wish not. 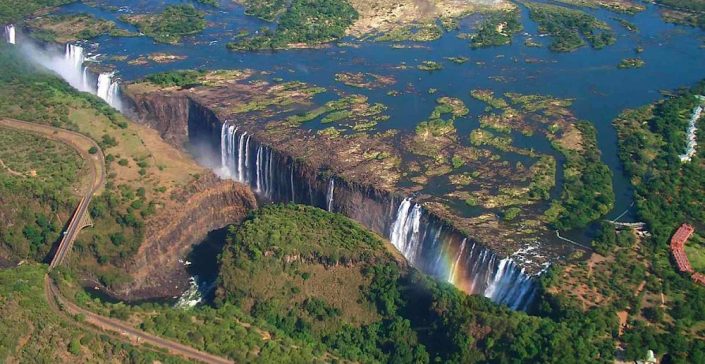 We really see no reason why a place with something as beautiful as the Victoria Falls should not be famous already. The place that is still picking up tourism due to tot he construction of an airport that provides easier access, complimented with the trouble-free Visa policies. The Hwange National Park is known to have some outrageously ridiculous amount of wildlife, the most famous being largest elephant populations in the world – a number of over 30,000. 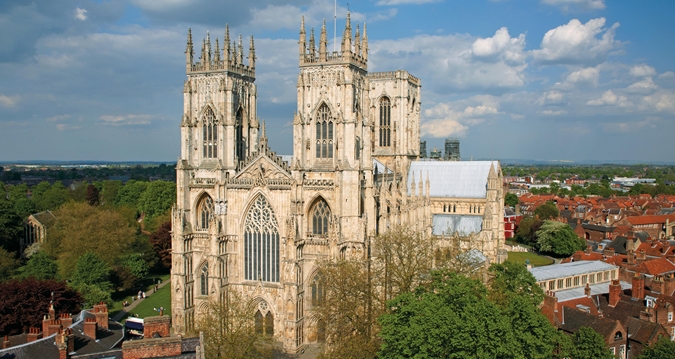 Yep, there exists something called York, not attached with the prefix ‘New.’ The walled city in the northeastern portion of England, apart from some authentic English cafes, charming old-school pubs also happens to have tea rooms built into 16th-century houses. York also the biggest Gothic cathedrals in Europe. A delight for a culture enthusiast, the city hosts Tour de France to give its tourists a close and tasteful touch of its history. 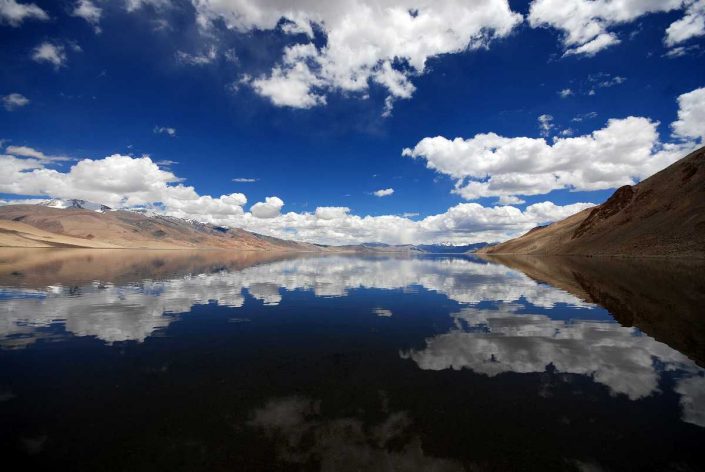 An Indian state of Jammu and Kashmir lapped in the Kunlun mountain range, this area ranges to the main Great Himalayas with a very diverse set of people -those of Indo-Aryan as well as the Tibetan descent. Unknown to people around the world, this location is extremely famous for adventure bike trips that eventually become excellent nature trips; majorly experienced only by the Indians so far. The region is a highland layered in spectral of red, orange, brown, green, and grey with large crystal blue water bodies. The stark blue sky, aligned by snow crested peaks and some lush green patches of vegetation make for some surreal scenic beauty. Authentic tribal and indigenous dances and festivals can also be witnessed apart from getting the access to conquer some of the terribly high peaks of the world.