We believe that maps give us quite accurate information about an area’s spread and other geographical factors. But back in the day, maps were not that accurate and even today some terrible mistakes continue to occur in maps. Here are 10 times when errors in maps lead to momentous consequences. 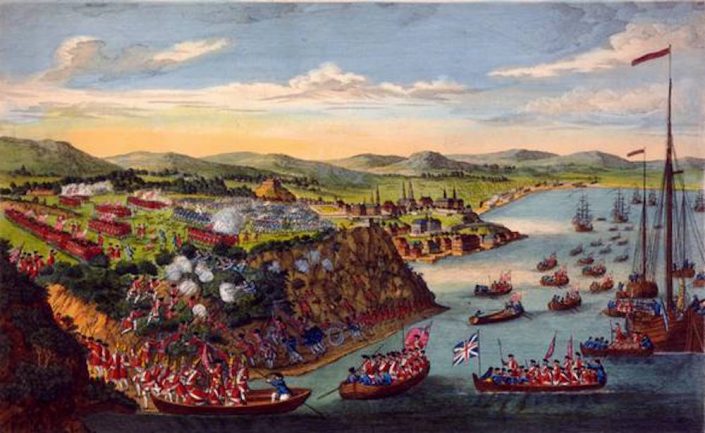 The Battle of Quebec was fought in 1759 during the French-Indian war. Both, the British and the French wanted control over the Ohio river valley which would have resulted in immense profits from the fur trade. The French troops were lead by Louis-Joseph de Montcalm, and the Britsih troops were lead by General James Wolfe. The Ohio River Valley was originally thought unnavigable by both the French and the British. But the night of the battle, Britsih naval Captain, James Cook cleared the misconceptions about the valley. This allowed British ships to pass through the valley, that in the French maps were considered unavailable. This resulted in British capturing the capital city of Quebec. 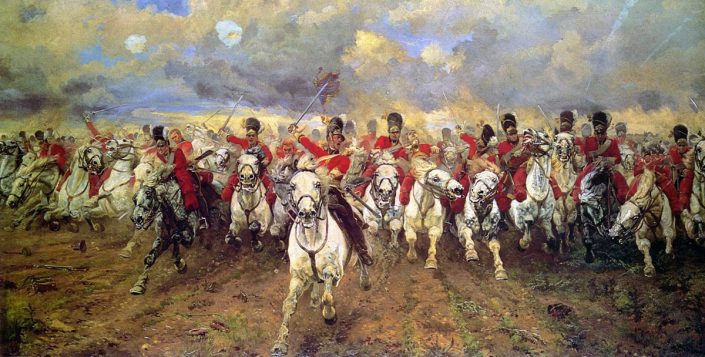 On June 18, 1815, Napoleon Bonaparte lost the Battle of Waterloo part due to an error in the map. Napoleon used an inaccurate map in planning his strategy for the battle. The Mont-Saint-Jean farm was shown at a distance of 1 kilometer from its original position, due to a printing error. Napolean fired his artillery in the wrong direction which was far short of British, Dutch and Prussian lines. The map by Franck Ferrand also showed a nonexistent bend in the road. The misdirected artillery caused panic in the Napoleon troops and with gradual series of events, resulted in Napoleon losing the battle. 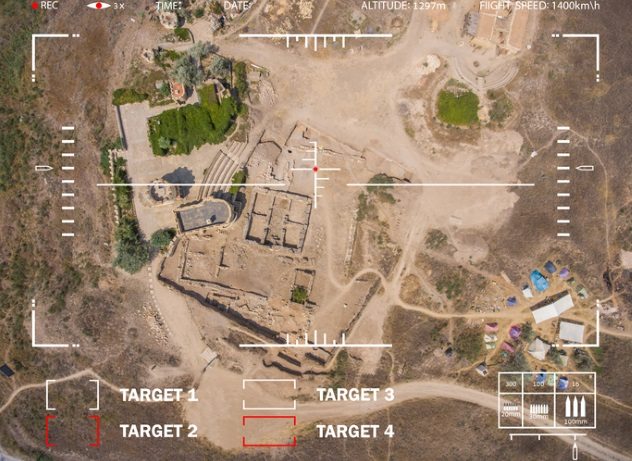 In July 2006, the Isreali military decided to bomb the Hezbollah position, in Southern Lebanon. But due to an error in map printing, the military mistook the UN headquarters as Hezbollah which was at a distance of 180 meters from each other. Four observers from China, Austria, Canada, and Finland were killed by the precision guided bomb. The Israel apologized for this mistake.

It was a purely accidental invasion of Costa Rica. The Nicaragua hoisted their flag on the land that Google map showed to be their’s but actually belonged to Costa Rica. The troop’s commander, Eden Pastora, said that it was not his fault. When Google Maps was confronted about it, they admitted their mistake and said that the data they got was mistaken by a distance of 2.6 kilometers. The UN had to be involved in this ‘invasion.’ The land was declared to be Costa Rican, and Nicaragua agreed to abide by the verdict. 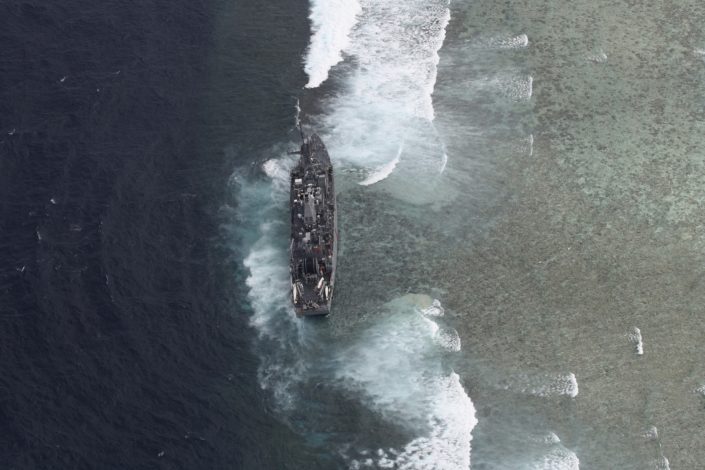 Due to a mistake in the navigation map, a US minesweeper accidentally ran aground on a Philippines reef. The incident occurred on January 16, 2013. The coral reef lied in the protected regions of Philippines as it is one of the most biologically diverse reefs in the world. The minesweeper damaged 2345 meters of it and the US had to pay $2 million for the compensation. 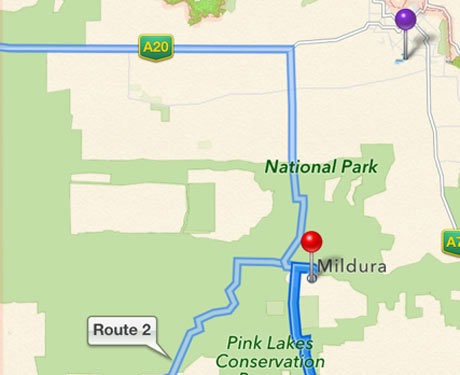 A few Australian motorists were following Apple Maps directions and their destination was Mildura. But instead of reaching the town Mildura, they found themselves stranded in the middle of Murray Sunset National Park. The destination was at a distance 72 kilometers from where they had landed. In December 2012, the Australian police issued a warning to people to not rely on this app as it could be life-threatening. 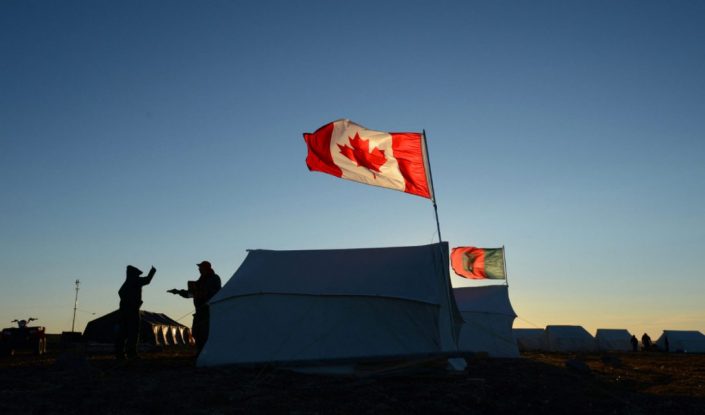 For more than a century, Canada’s maps have included a part of the North Pole as their own territory. These maps increase Canada’s territory by 200,000 kilometers. Canada has decided to claim their territory by writing to the UN. If this claim gets accepted, all the countries would ask for their share over the poles and that could lead to disputes which would take years to resolve. 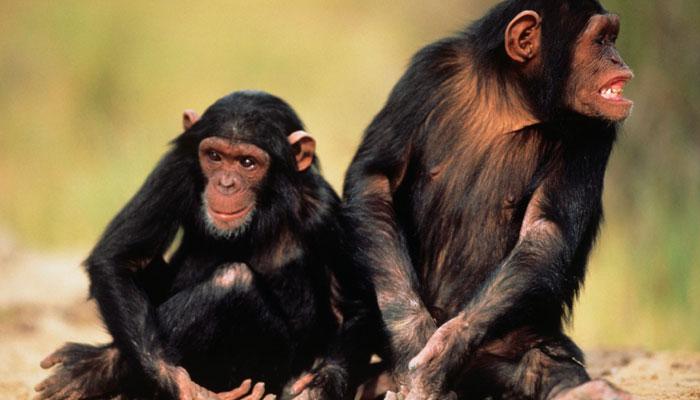 African wildlife in the Democratic Republic of Congo’s Luama Katanga Reserve was endangered due to a map error in the 20th century that also followed in the 21st century. The reserve’s boundaries were shifted 50 kilometers, and all the flora and fauna that was safe earlier is now at the danger of mining or being hunted. If the forest in that 51 kilometers is cleared, around 1400 chimpanzees would be rendered homeless. 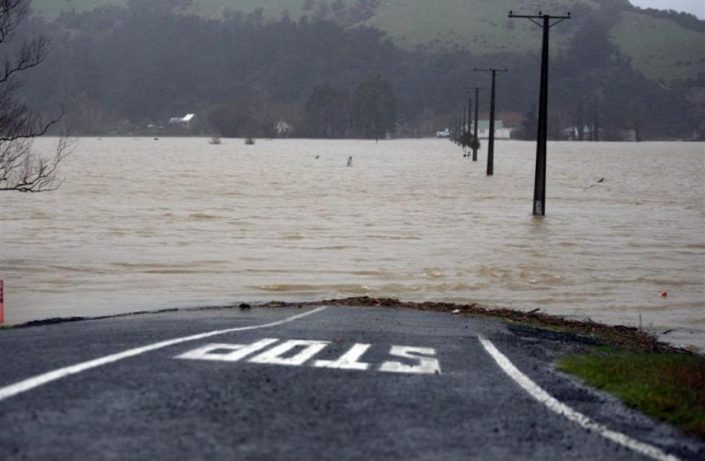 US Federal Emergency Management Agency’s (FEMA’s) map are flawed. The data provided in the older maps simply made no sense, and when these maps were renewed, some more mistakes were added. Despite knowing that their maps aren’t accurate, FEMA checks if a person qualifies federal eligibility test to get a flood insurance according to that very map. One of the affected house owners said “The line that goes through my property goes up a 20-foot hill and back down again. You don’t have to be an engineer to see that this is inaccurate.” 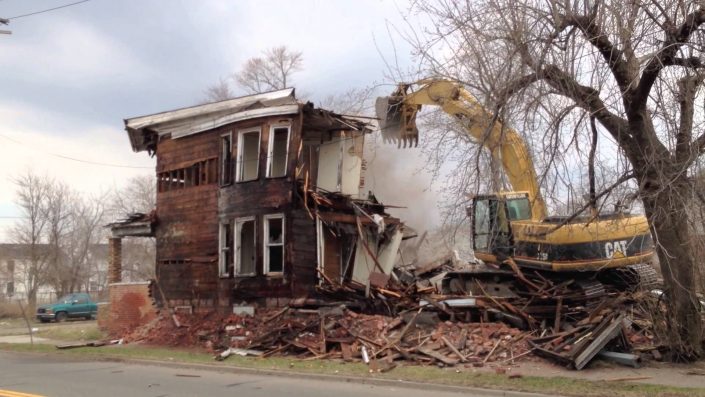 A demolition team tore down the wrong house in Texas, based on the information provided by Google Maps. The house numbers were identical but they were actually located in different streets. The company held Google Maps accountable for the mistake but the opposition lawyer stated that it’s clearly mentioned in the terms and conditions of Goode Maps that the person or the firm is responsible for any decisions taken on the basis of information by them.