10 Languages That All Native English Speakers Can Easily Learn

English has spread its wings across the world. Most people choose English as their first or second language of preference, this makes it easier for them to communicate with people from different countries. The question here arises is, why just stop at English when you can learn a lot more languages? Here are 10 languages that are easy to learn that are relatively similar to English. 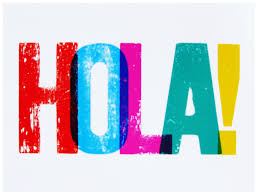 The language that originates from Spain is one of the four languages recognized by the United Nations. A language that’s spoken by approximately 437 million people in the world, it sure sounds very interesting too. A traveler, an exchange student or just someone looking to learn something new, try learning Spanish and connect with a whole new set of people. 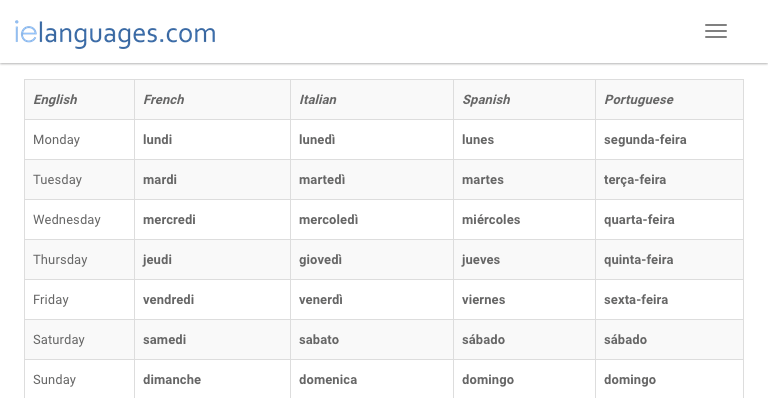 The men, wine, food and beauty, Italy is widely famous for all the right reasons, though that’s not all, the country has given us Italian, a language that’s more about expressing with your hands rather than just words. The hand gestures play an important role while communicating because the louder the gestures the more involved are you in a conversation. A language that is spoken by 61 million people, you surely need to try your tongue at this one. 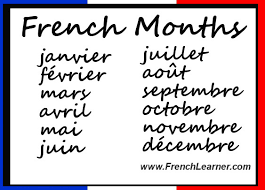 We often hear people saying love has no language, well maybe they have never heard French. Languages can sound interesting, sexy and impressive but French, it makes you fall in love. Learning French can be a bit tough but once you gain interest, there is no looking back. 220 Million people speak French across the world, so why not be the next person to spread some poetic love? 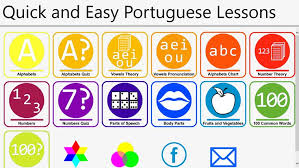 260 million, yes that’s the total number of people speaking Portuguese in the world. The language has plenty of similar words from Spanish and English. The alphabets used in Portuguese are very much similar to English. These similarities make it easier for people to learn and grasp a hold of this language.

If you are looking out to learn a language that’s easier than English, then Esperanto is definitely the language for you. The language was created with a motive to make communication between people from various nationalities an easy task. 2 million people in the world speak Esperanto, this indicates that slowly and steadily people are learning about this easy to handle brother of English. 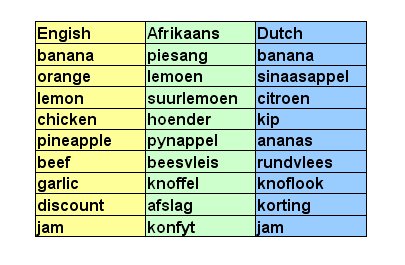 Used widely by people from South Africa, Afrikaans is a language that has descended from Dutch. With many common syllables that are used in Dutch and English, it’s one of the very easy languages to learn. The third most popular language of South Africa, it’s used by 13.5% of the people out of the total population.

Languages have traveled across the world just like spices, fashion sense, and other daily life essentials. Dutch, a language that is spoken by nearly 27 million people in the world, it has originated from major languages like English and German. Dutch has the same alphabets as English and is a mother language to Afrikaans. When you get a chance to learn 2 languages in one go, why think over it? 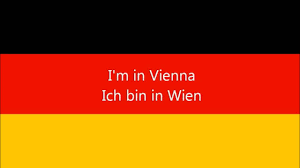 German is one of the few slightly tough languages on this list. The Grammar can take a while to getting used to, once you have unlocked this one big door, rest all is a piece of cake. German is the language through which Dutch has originated and subsequently even Afrikaans. Spoken by 229 Million people around the world, it surely is a language that resonates power.

A language where tone and pitch play a far more important role than the words. Swedish is used by people from Sweden as well several parts of Finland. Another easy language on this list, it has many similar words to English and is widely used by approximately 9 Million people. 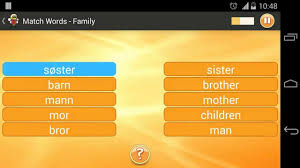 Spoken by 5 Million people in the world, Norwegian is easy and quick to learn. Similar to Swedish and English, this language is gaining the interest of people from different parts of the world. The language of Norway is as accepting and loving as its people.

How fun will it be when we would actually know all the words recited in a foreign song, Despacito…