10 FAMOUS MOVIE LOCATIONS THAT YOU CAN VISIT IN REAL LIFE 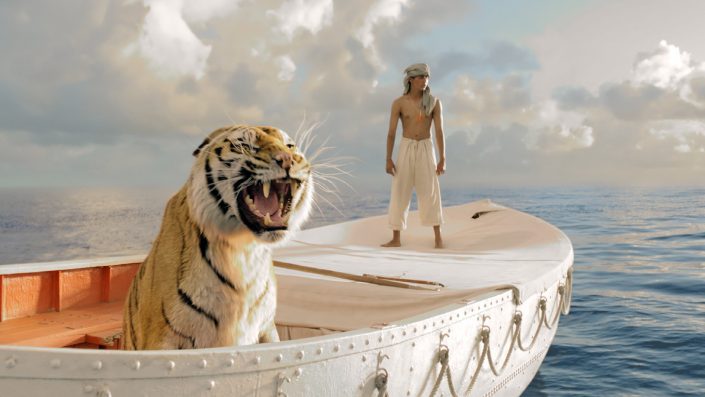 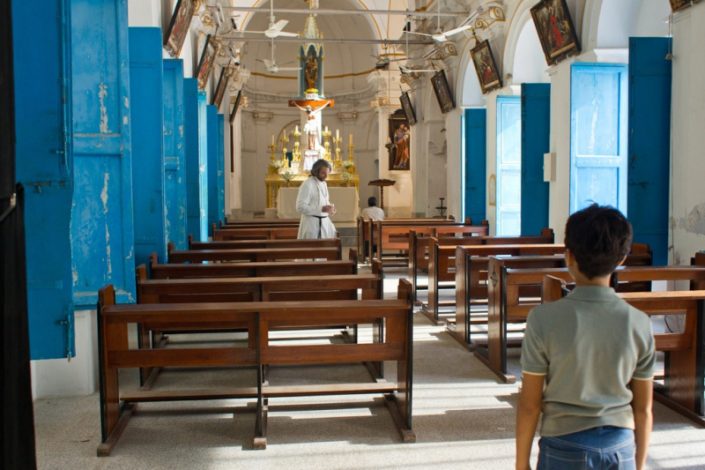 The perfect blend of Indian and French culture exists in the union territory of Puducherry where Ang Lee’s famous movie “Life of Pi” was shot. The film is based on a novel by Yann Martel published in 2001. The exasperating beauty of this coastal town is captured beautifully in the movie, varying from the French-colonial streets to clean beaches and the zoo which was actually a botanical garden, it is one traveler’s paradise. 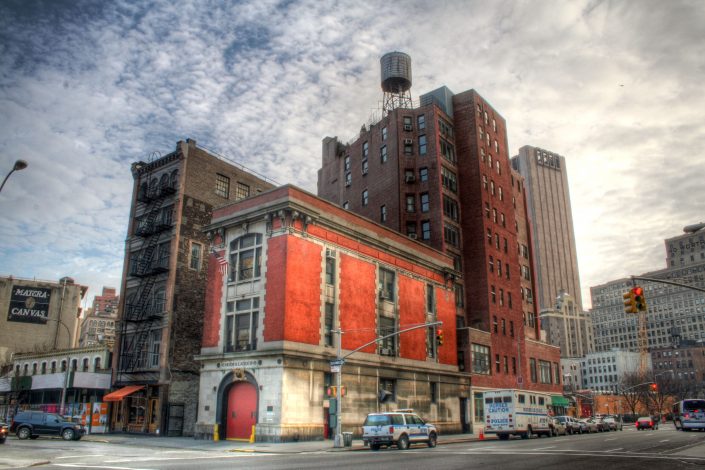 The famous Hook and Ladder fire station in Tribeca, New York has been one of the most iconic as well as spookiest shooting locations. The headquarters for Peter, Ray, and Egon, three zany parapsychologists who set up a business ridding the city of scary banshees. The location is a real fire house and is still in use. 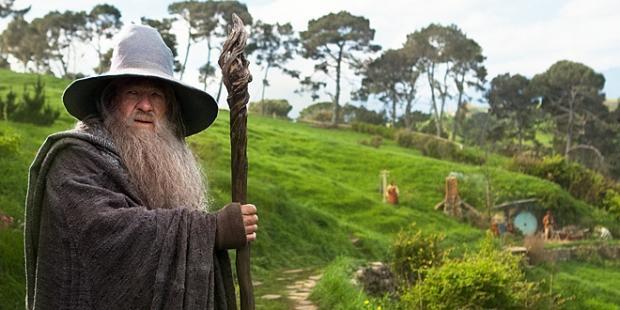 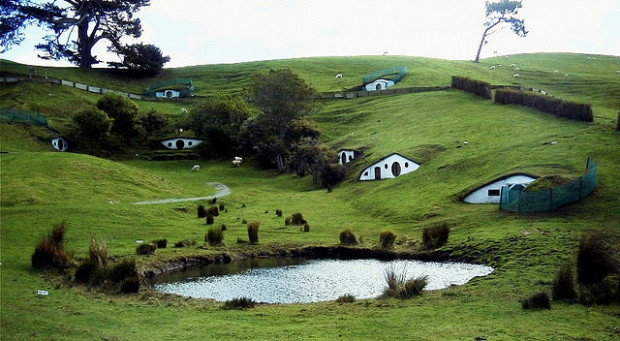 This would be the best place to tour and pretend that you are hobbits too. Famously called as ‘Hobbiton’ in the movie, surrounded by large green meadows scattered with flowers, tinkling brooks and far out bach (cottages). The iconic “middle earth” was cultured in a vivid rural village, Matamata in the center of the Waikato region in New Zealand. 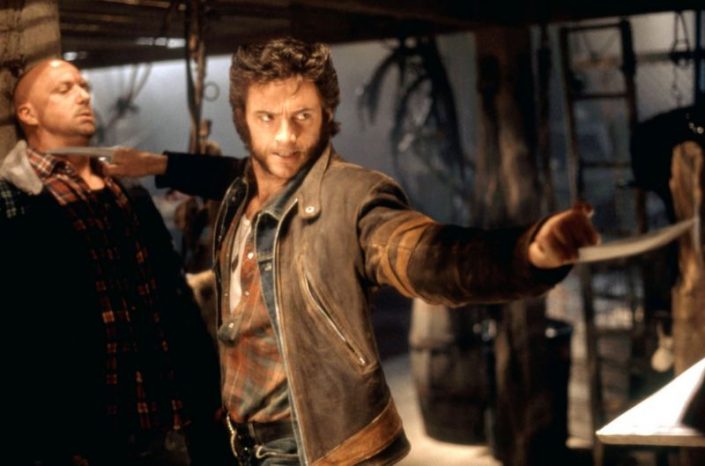 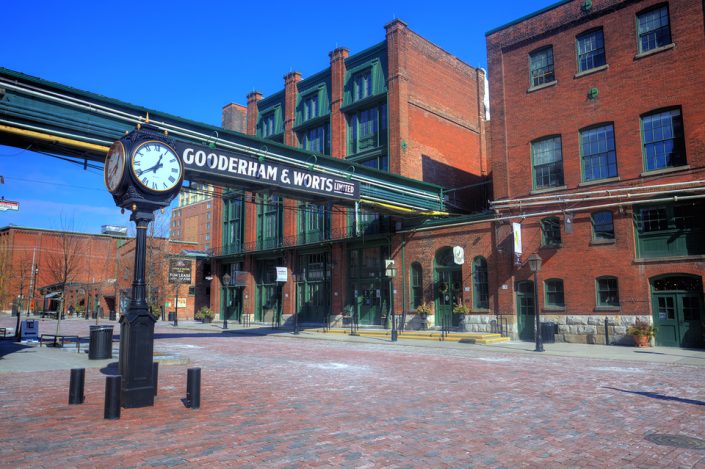 The sets from this movie were made in New York but most of its parts were shot in Canada. The movie was released in 2000 and was major hit featuring superheroes from its comic strips like wolverine and magneto. The Gooderham Worts Distillery is still one of the largest distillers in the British Empire and now serves as an entertainment district in downtown Toronto, which appears on the first scene as a Polish concentration camp. 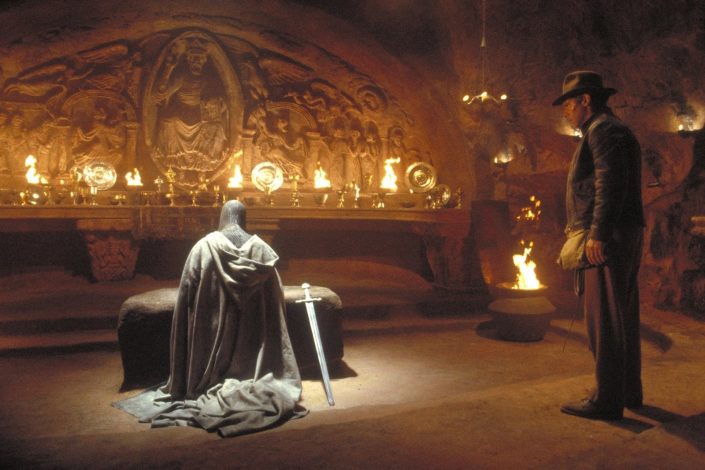 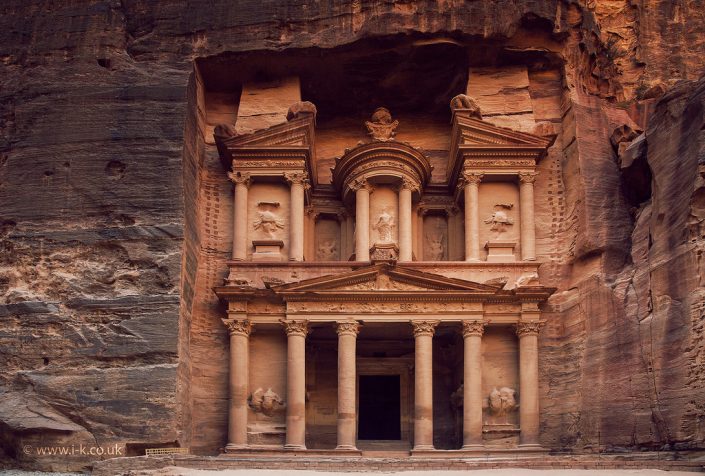 The third movie of this famous series. ‘the last crusade(1989)’ is set in the city of Petra in Jordan. The Holy Grail in the movie is supposed to be found in ‘the canyon of the crescent moon” which is the beautiful location of Al-Khazneh. The temples are carved intricately in sandstone, inspired from Greek architecture, it takes your breath away every time. 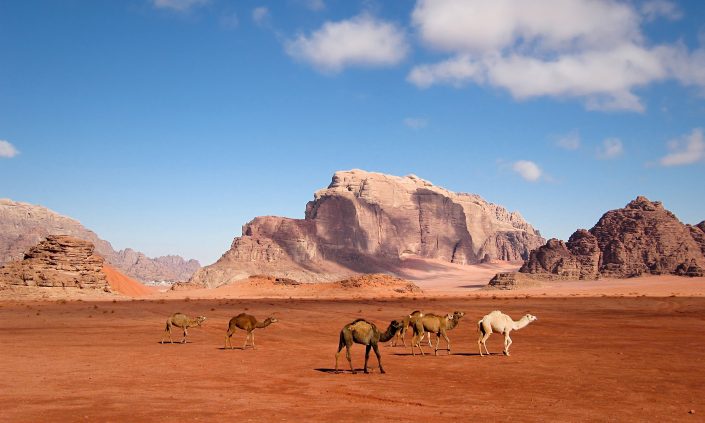 The eclectic rust red valley of sandstone situated east of Aqaba in Jordan was earlier inherited by humans who left their traces in the valley since prehistoric times. The movie was mostly shot in this plethora of red and orange rocks which are exquisite and naturally carved by rains and the wind. 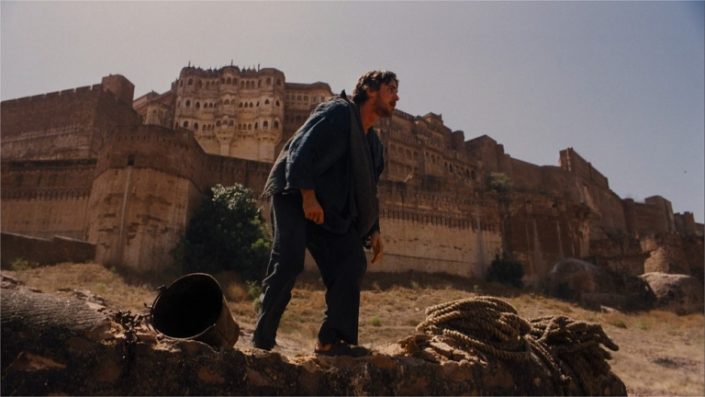 As strange as it may sound but the iconic pit of this Batman movie was specially shot in Jodhpur, India. Jodhpur is a small city in the Thar desert, situated here is one of the grandest forts in the world “Mehrangarh”. This 15th-century fort is shown in the background where Bruce Wayne is finally able to climb out of the pit. The fort as well as the city, both are magnificent places to visit. 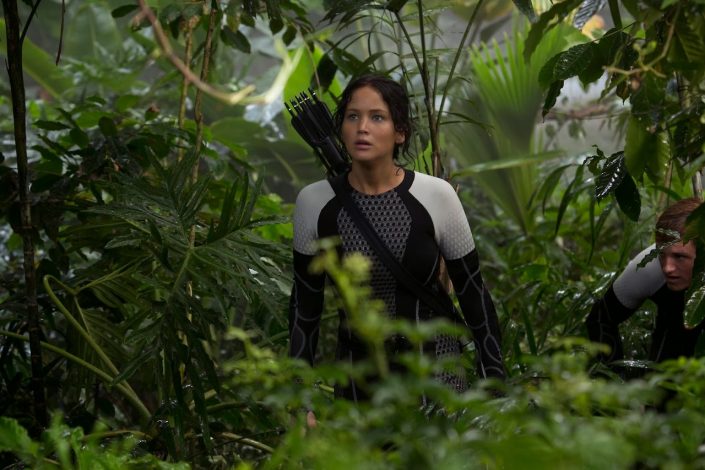 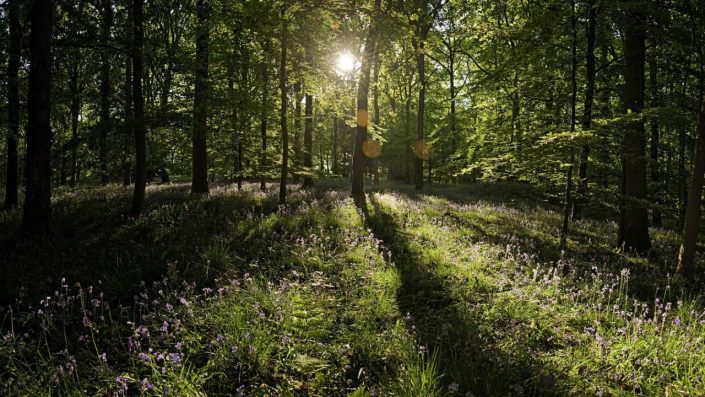 The violent, competitive and unreal hunger games are held in these beautiful pine forests. The North Carolina, DuPont state forest is complete with craggy mountains and rushing waterfalls, providing the perfect backdrop for this imaginative sci-fi movie. 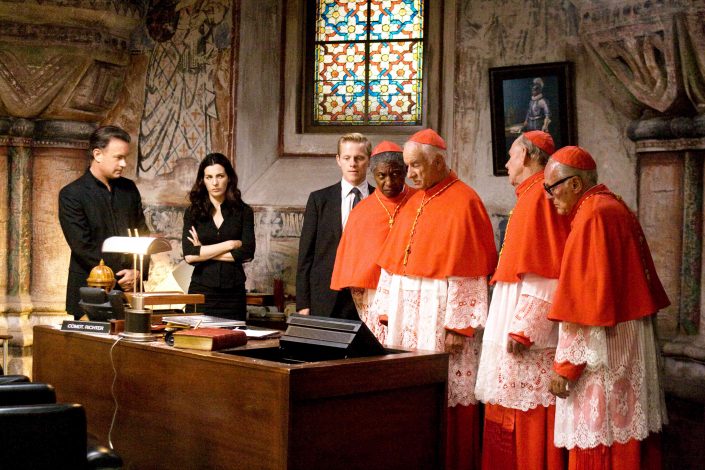 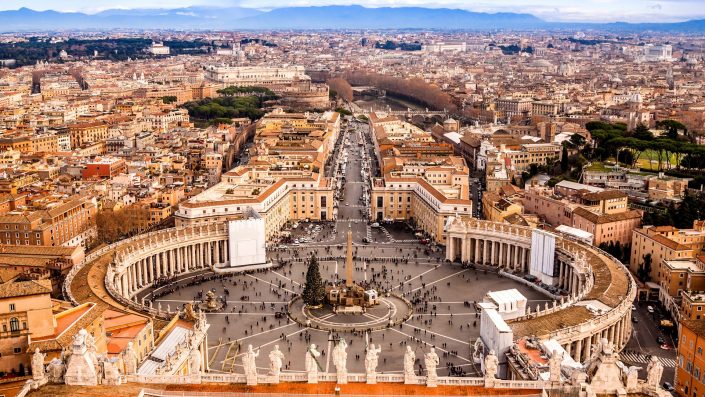 The first movie from the Robert Langdon series, written by Dan Brown was already the best-selling thriller novel across the world. The movie constantly delves into the deep and dark secrets of the Illuminati, the protagonist Robert Langdon is played by actor Tom Hanks. He can be seen going about the city decoding the different symbols to unravel the dark truths of the secret society. 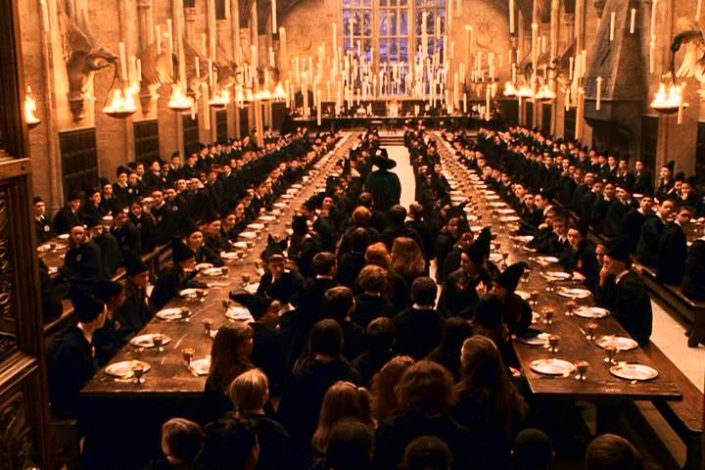 The ever dreamy land of witchcraft and wizardry was actually set up in the Christ Church Cathedral in Oxford, England. The college was full of hollow wood halls, the infamous spiral staircase, trabeated corridors and spooky quadrangles. Most parts of the movie were shot in this college. It is the perfect setting for a magical escape. The Christ Church has also featured in many other films.