10 FACTS THAT WILL MAKE YOU HAPPY TODAY

Having a bad day? These facts will make you happy immediately. 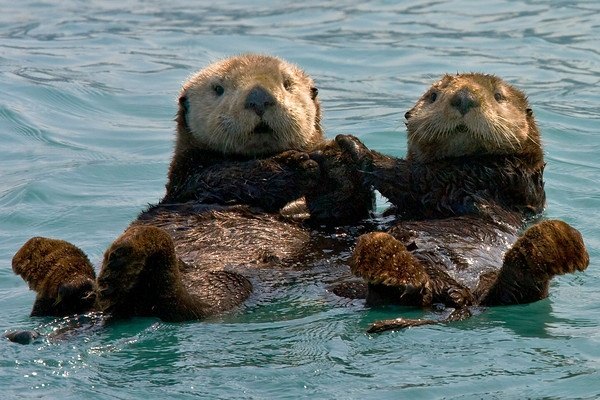 Yessssss! They do this so that they don’t drift away from each other while sleeping. It also helps as an anchor and prevents them from floating away into an open sea. Aren’t sea otters cuter than humans? HUMANS-0; SEA OTTERS- 1

9. A 6-YEAR-OLD APPLIED FOR A JOB AT A RAILROAD MUSEUM AND GOT HIRED AS ITS DIRECTOR OF FUN. 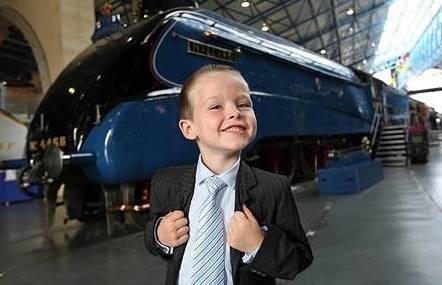 A 6-year-old train enthusiast, Sam Pointon applied for the job when a vacancy for the post of the director of the museum came out. Sam wrote in his letter ” I love trains and I think I can do this job. I can also control two trains at once. ” I can totally imagine anyone’s’ heart melting after reading this application. Of course, he got the job.

8. BLIND PEOPLE SMILE EVEN THOUGH THEY HAVE NEVER SEEN A SMILE. 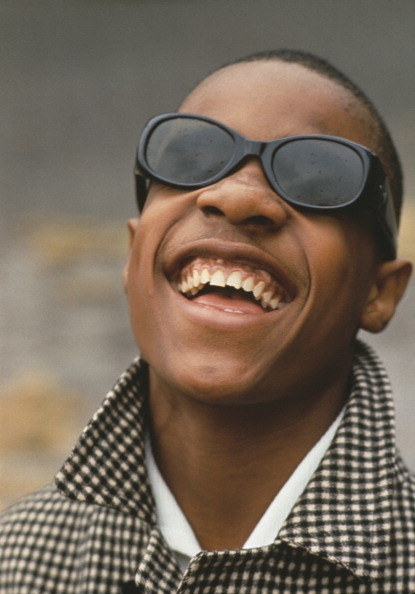 Talk about pure emotions, blind people other than having beautiful smiles also have heightened other senses to compensate for their loss of sight. They learn how to do their day to day jobs easily without eyes and sometimes are better at it than people with sight, in fact even more talented.

7. TURTLES CAN BREATHE THROUGH THEIR BUTTS. 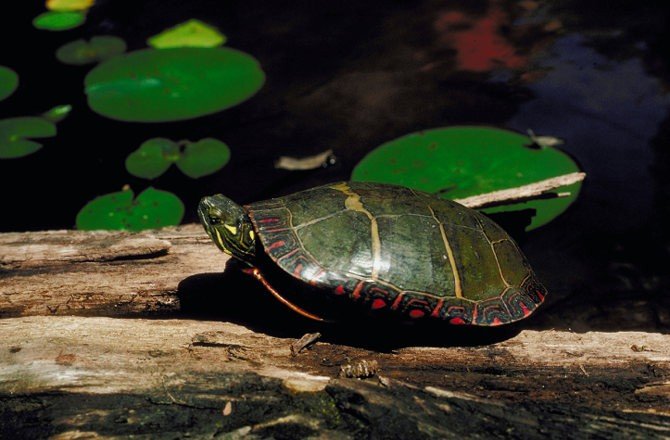 Another fun fact- they can also pee from their mouth. The Fitzroy River Turtle, the species indigenous to Fitzroy River in Australia, even though they have a perfectly placed mouth and nose on their faces these turtles have evolved in such a manner that they breathe in & farts through their anus. 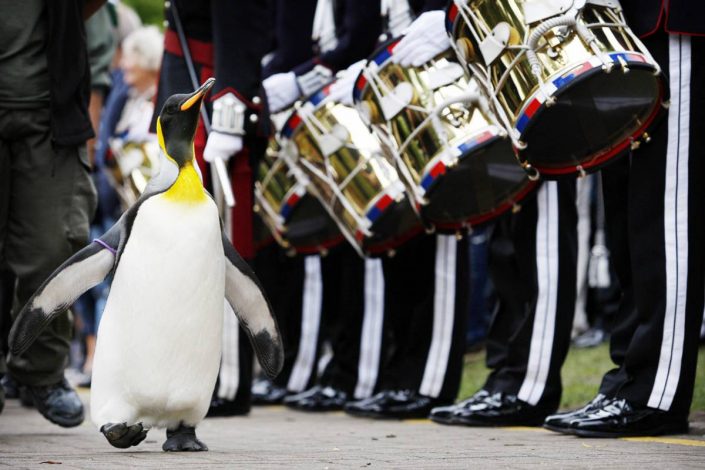 A decorated penguin in the Edinburgh zoo received an upgrade in his title and had been appointed as a Norwegian knight in the army of kings guards. His full name with the designation is Sir Nils Olav the Third.

5. THE VOICE OF MICKEY MOUSE AND MINNIE MOUSE GOT MARRIED IN REAL LIFE. 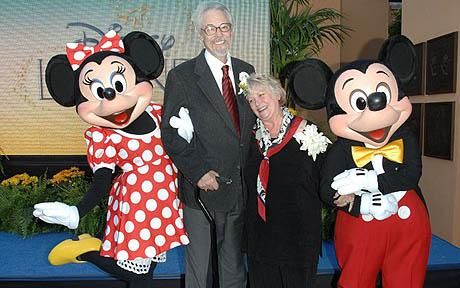 Wayne Allwine and Russi Taylor, the voices of Mickey and Minnie mouse, respectively for approximately thirty years were married before Wayne passed away at the age of 62 with health complications due to diabetes. The duo fell in love at their workplace and after few years of dating they decided to get married and so Mickey and Minnie AKA Wayne and Russi got their happily ever after.

4. THE KINGDOM OF BHUTAN USES “GROSS NATIONAL HAPPINESS” AS AN IMPORTANT NATIONAL MEASUREMENT. 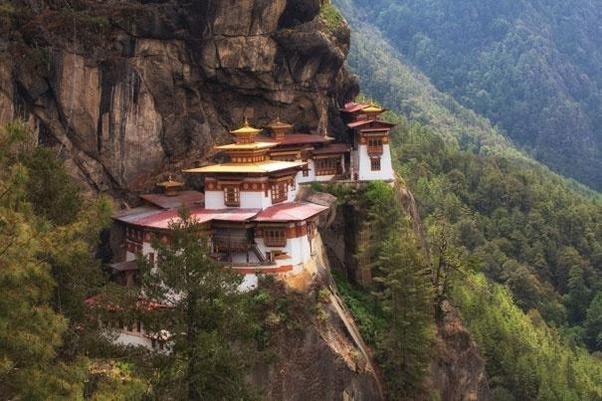 The tiny country of Bhutan setting goals for the world, right here! The concept of gross national happiness was coined by the king of Bhutan addressing that the growth of the country does not depend on the gross domestic product but on the value of the gross national happiness of its residents. The country stresses this value as its goal of governance to achieve peace and harmony among its citizens.

3. SQUIRRELS ACCIDENTALLY PLANT THOUSANDS OF NEW TREES EVERY YEAR SIMPLY BY FORGETTING WHERE THEY PUT THEIR ACORNS. 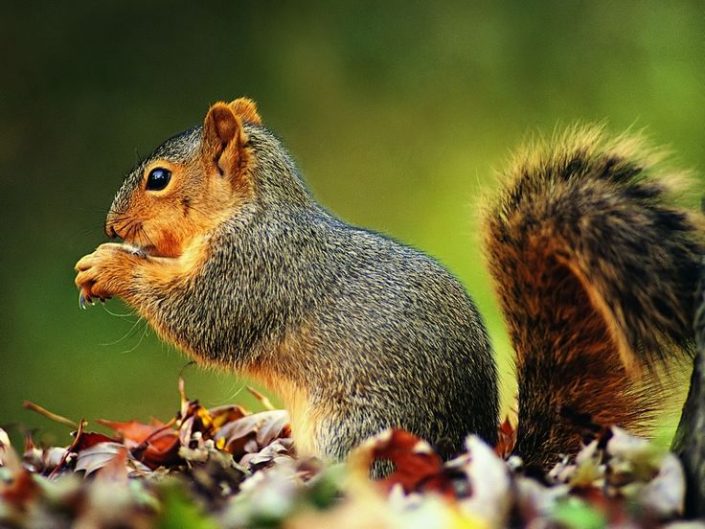 These tiny little animals are quite forgetful as they spend most of their lives foraging for food and climbing up and down the trees. Especially in winters, squirrels tend to find and stack on acorns/nuts so that they have enough to eat during snowfall but due to the absence of mind map unlike other animals they forget where they hid their nuts and end up planting thousands of trees. 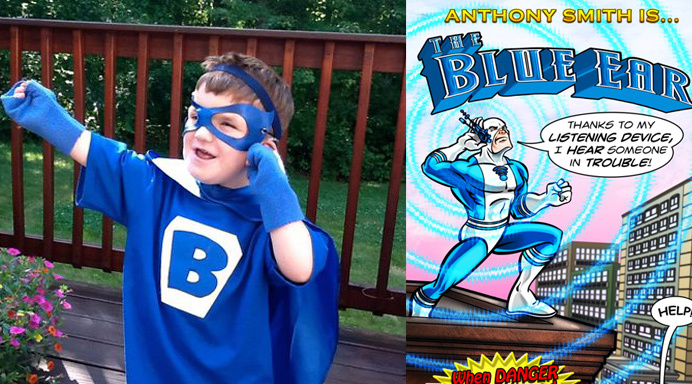 Christine D’Allesandro wrote an e-mail to Marvel asking for help, her son Anthony would wear his hearing aid as none of the superheroes wore it, to which the then creative director of Marvel Mr. Bill Rosemann replied with a picture of ‘Hawkeye’, a superhero who wore a hearing aid after going through an injury. This email was circulated so much that Marvel finally decided to declare Antony as an honorary Avenger and dedicated a comic character to him named “blue ear. The name was chosen because Anthony’s hearing aid was made of blue plastic.

1. THE ELEMENTS THAT WE ARE COMPOSED OF WERE FORMED IN THE INTERIORS OF COLLAPSING STARS. BASICALLY, WE ARE ALL MADE OF STARDUST. 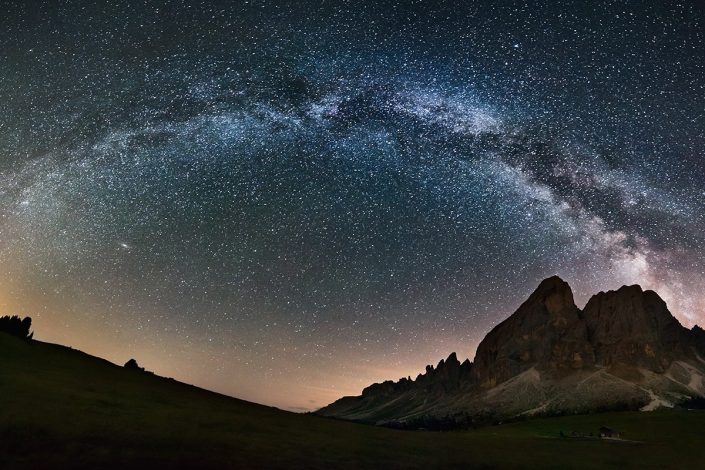 As poetic and thoughtful it may sound, it is also true. Research has shown that these twinkling balls of gases in the sky are generally made of carbon and iron. Also, every part of the earth is made at the heart of the stars. So next time you go stargazing spare a moment to think about those tumultuous masses of rocks which you are made of. It’s not just out of a poem, it’s directly out of science.