The North Pole has always fascinated explorers as one of the world’s most inhospitable and remote environments. Situated in the middle of the Arctic Ocean, the nearest land is over 400 miles away. Explorers attempting to reach it must contend with extreme cold, complete darkness over the winter months, blizzards and the constant shifting of the ice they travel on. They must take into account the movement of the ice as they go and may find that their route becomes longer than expected. Despite the danger and hardship of polar exploration, people keep on rising to this extreme challenge. Some who make it are rewarded with a place in history, but many more failed and are forgotten. 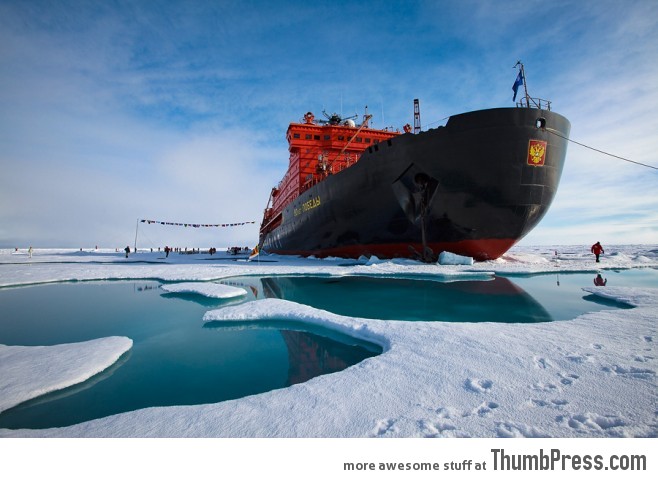 It has been much disputed whether Robert Peary’s expedition ever reached the Pole at all, due to a lack of impartial, solid evidence, but if it happened then his party were the first. Robert Peary started out on his quest to reach the North Pole with 23 other men, but by the end only Matthew Henson, Gingwah, Ootah, Ooqueah, and Seegloo remained. They travelled on dogsleds and claimed that it took them just 37 days to reach the Pole, after setting out from Canada’s Ellesmere Island. No explorer was to match this speed until Tom Avery recreated Peary’s journey, using replica sleds and starting from the same base camp, and arrived four hours faster. 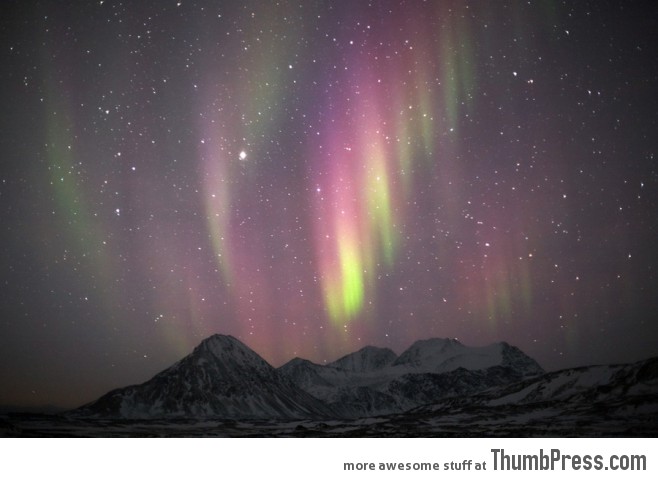 Roald Amundsen was the first to undisputedly reach the North Pole. The Norwegian Roald flew over on the 12 May 1926 in the airship Norge, accompanied by navigator Lincoln Ellsworth, pilot and airship designer Umberto Nobile, and thirteen other crewmen. There was also a four-legged member of the crew – Umberto’s dog, Titina. They set off from Svalbard in Norway and just fifteen and a half hours had achieved the explorers’ dream of finding themselves on top of the world. 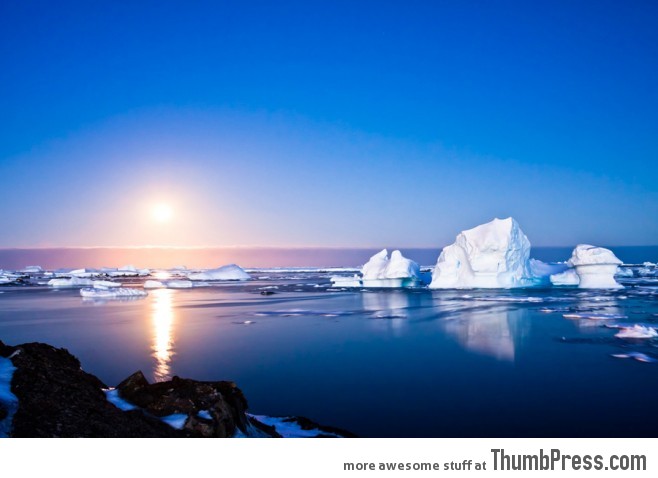 Operation Sunshine made the USS Nautilus the first vessel to travel beneath the North Pole. The Nautilus could stay submerged for longer than other submarines, due to its nuclear propulsion systems. This enabled it to stay submerged under the Arctic ice sheet long enough to pass exactly 90 degrees North and rise up on the other side. Commander William R. Anderson and his United States navy crew made it to the North Pole on 3 August 1958, but it was two days later before they could resurface and transmit the message of their success. 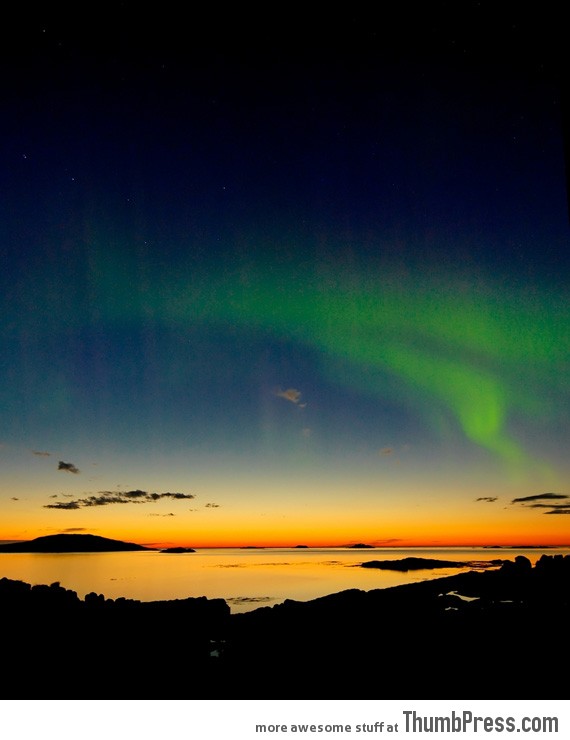 Ralph Plaisted travelled by snowmobile to the North Pole to achieve the first confirmed surface crossing. With Walt Pederson, Gerry Pitzl and Jean-Luc Bombardier, Ralph left Canada’s Ward Hunt Island – a short distance off the coast of Ellesmere Island – and the trek into the Arctic began. This was second time lucky for Ralph, who’d had to turn back from an attempt the previous year due to a persistent blizzard and the ice breaking up ahead of him. The inspiration for his trip came about due to his enthusiasm for snowmobiles. The story is that one of his friends casually remarked that, if these new snowmobiles were as great as Ralph claimed, why didn’t he carry on to the North Pole in one? 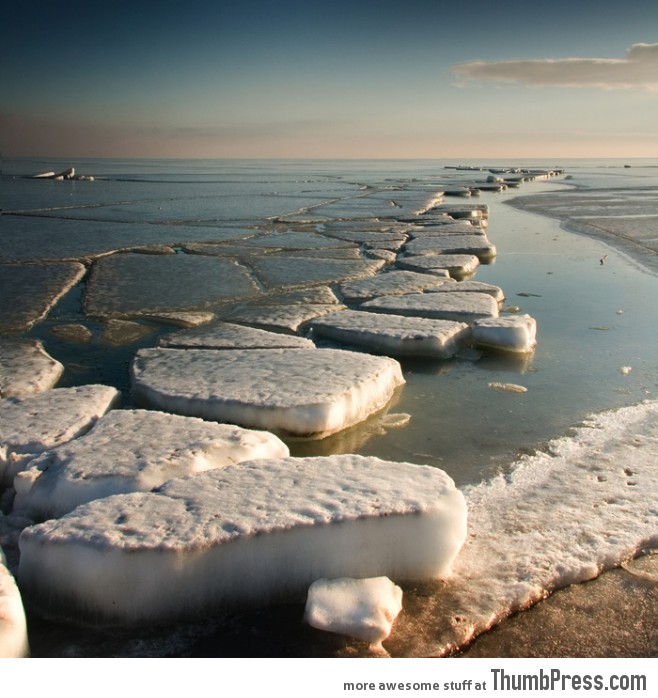 Wally Herbert, Allan Gill, Dr Roy Koerner and Ken Hedges were the first to walk, undisputed, to the North Pole. All didn’t go smoothly, as Wally and his team had to camp down in the Arctic in July 1968, waiting for the ice floes to float north, rather than moving in a circle. They stayed drifting round the pole all winter, until the ice floe they were on broke apart in February 1969. They continued on and completed their journey in April 1969. Wally was the logistical brains behind the operation, which makes it all the more strange that he is reported to have made some of his navigational choices, while in the Arctic, based on his dreams from the night before. 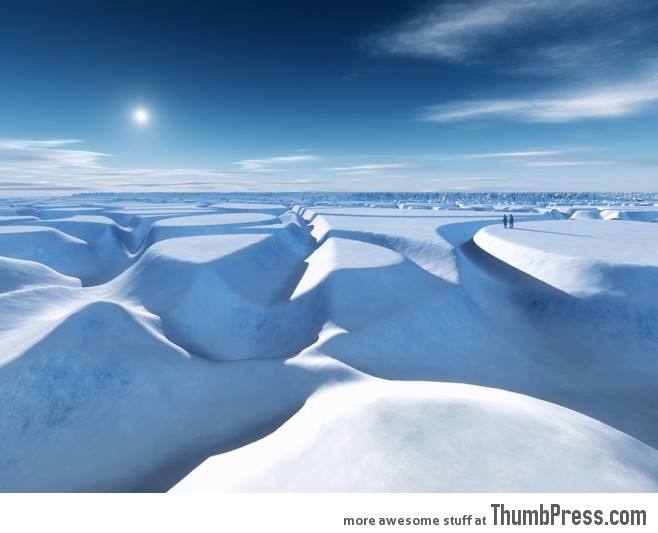 Belonging to the Soviet Union, and captained by Yuriy Kuchiyev, the NS Arktika was the first surface vessel to reach the North Pole. This nuclear powered ice-breaker started its journey from Murmansk in Russia and arrived at the Pole on 17 August 1977. It was the second nuclear icebreaker that the Soviet Union had ever made and the largest of its kind, capable of working with ice three metres thick. Its name, very appropriately, means “End of the Earth”. 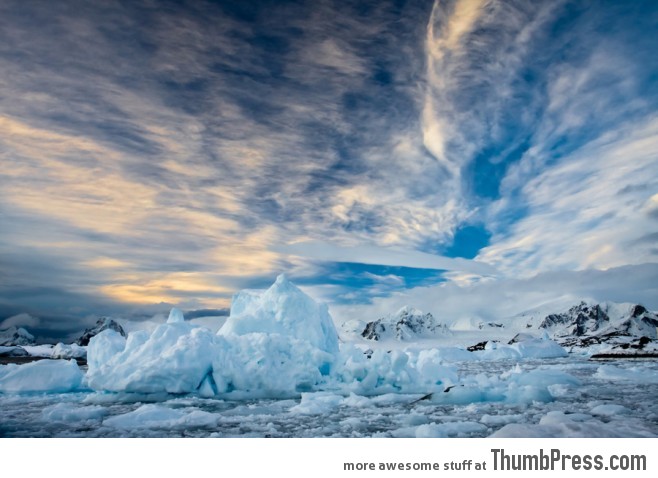 Between 1979 and 1982 the former SAS soldiers were the first people were the first people to circumnavigate the world via both poles, by surface travel alone. During the course of this trip they managed to cross the Arctic Ocean in a single season, which was another record. The patron of their trip, The Prince of Wales, described it as “Mad but marvellous”; a pretty good epithet for anyone on this list. 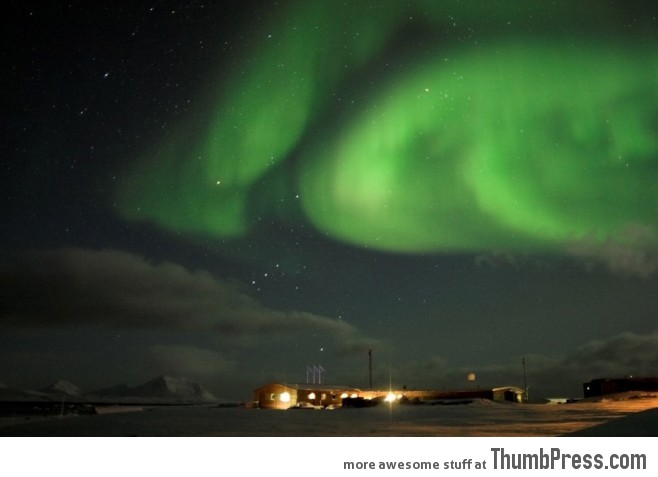 Steger led the first confirmed dogsled journey to the North Pole without re-supply in 1986. Among his team of eight people was Ann Bancroft, who became the first woman to conquer the North Pole. Part of the motivation to complete this journey without re-supply along the way was to see whether Robert Peary could have managed it in 1909. Other polar explorers up to this time had benefited from supplies being airdropped to them from planes, but Steger’s team had the same dogs and set out with three tons of supplies to last them their entire journey. They achieved their frozen goal in 55 days, considerably longer than Peary’s recorded 37. 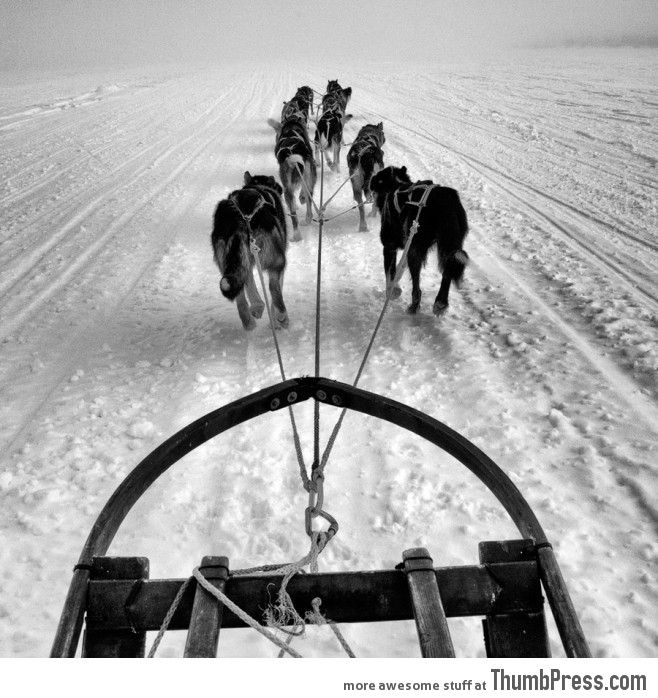 Børge Ousland, from Norway, completed the fastest solo, unsupported, journey to the North Pole in the space of 52 days. He was also the first to travel in this way from land. He began his trip in Northern Siberia with a pair of skis as his only mode of transport. Ousland clearly holds a special place in his heart for the North Pole as he achieved another first, in April 2012, by getting married there. 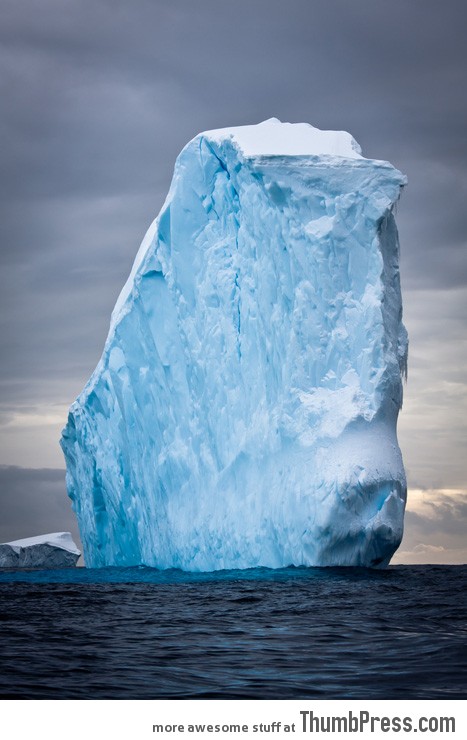 On January 13 of next year, the 25 year old Tim Williamson will set out to become the first person to walk to and from the North Pole alone and unsupported. To go there and back again is a gruelling 2200 mile round trip. No wonder then, that Tim will be first in the history of polar exploration to attempt it. For the first six weeks he will travel in darkness, since the sun won’t rise over the Arctic until the beginning of March. As well as battling against the elements and stretching human endurance to the limits, Tim will have to beat the clock or find that his path back to land has melted with the changing seasons. The Expedition will be coordinated through discoveralifelessordinary.com, an adventure magazine site of the Chillisauce.co.uk  group. For more information on Tim Williamson visit: timwilliamson.org. Let’s wish him for the best !