18 Hilariously Inappropriate Kids Toys That Will Make You Go W.T.F?

This SpongeBob seems to be a bit more exposed… 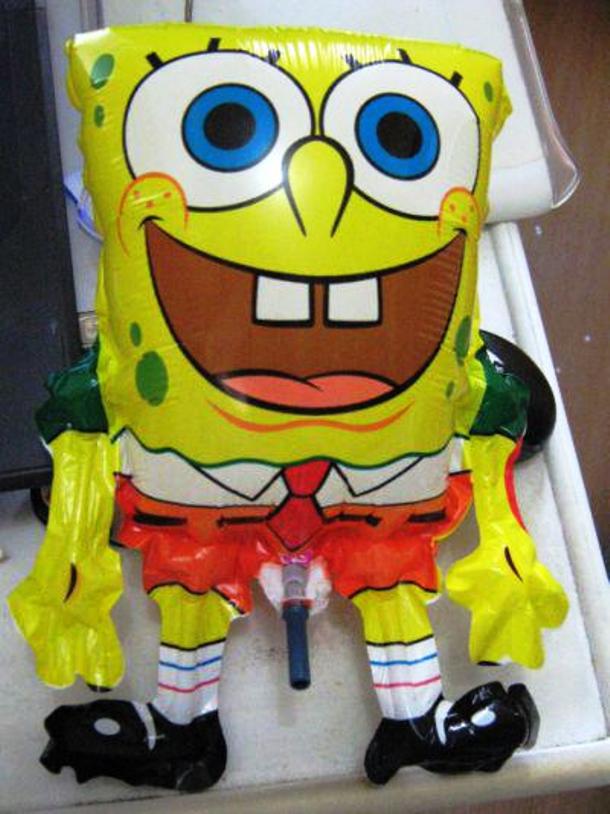 A shaveable red-haired doll with a creepy face. This might be a nice addition to the scary Island of the Dolls, but not to a kid´s bedroom. 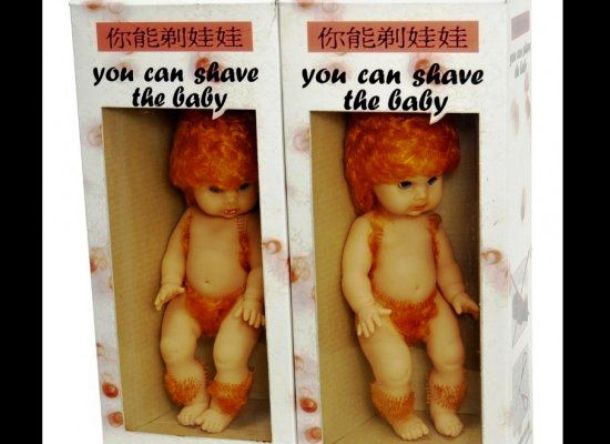 Really not sure about the sanity of the person who designed this coat hook. 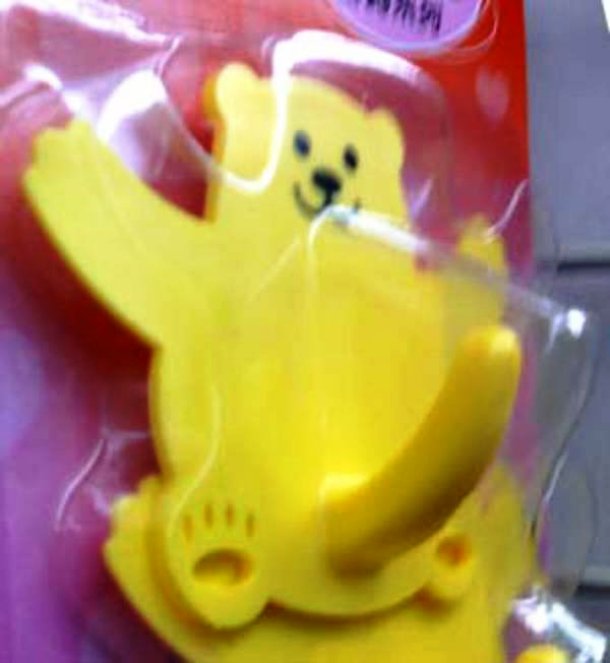 This toy is a sure way to traumatize your kids for life. 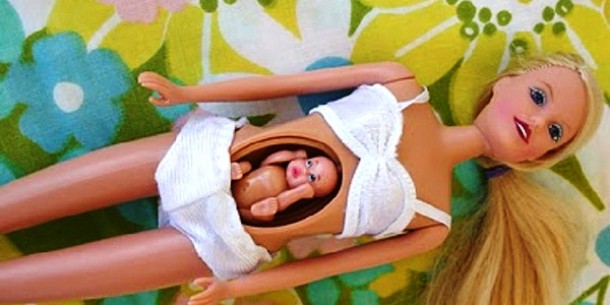 Who were these scissors really designed for? 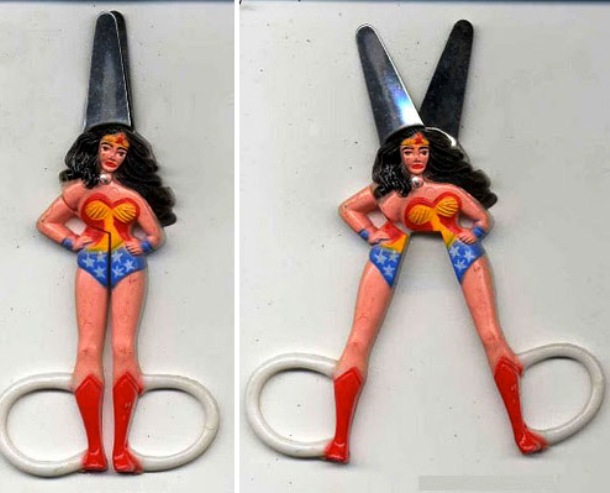 Batman would definitely disprove of this toy. 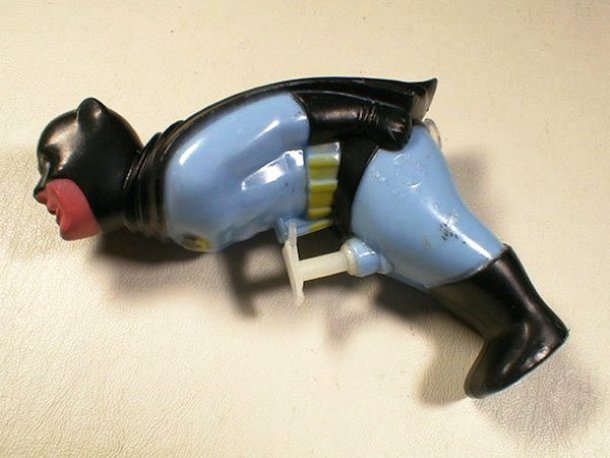 I can´t imagine a parent who would like his kids to play with pee and poo.

We got used to all types of themed Barbie. But “The Birds Barbie” inspired by the famous Hitchcock´s horror movie, might just be too much. 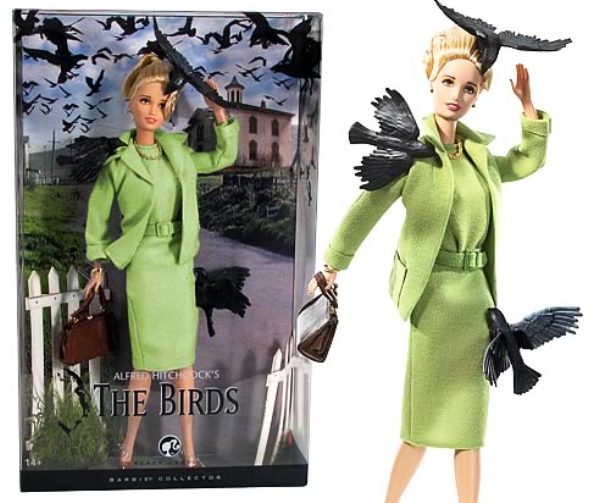 Did they have to make the spout just on that very spot? 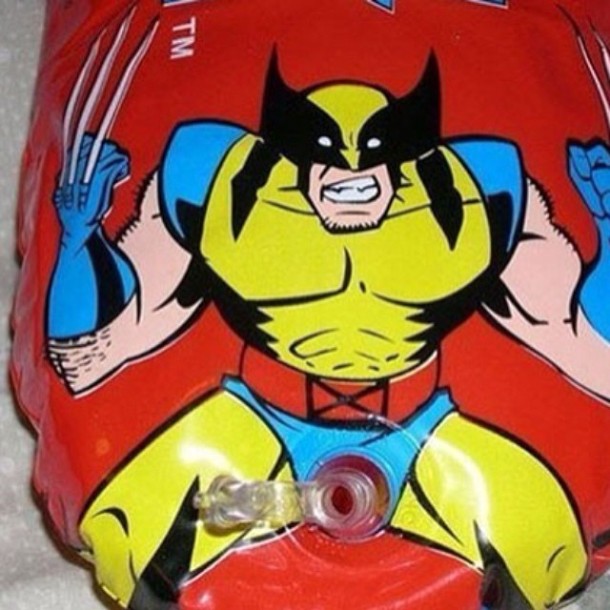 I am not sure if a violent plush crocodile eating a bloodstained man can help somebody´s kids to have better sleep. 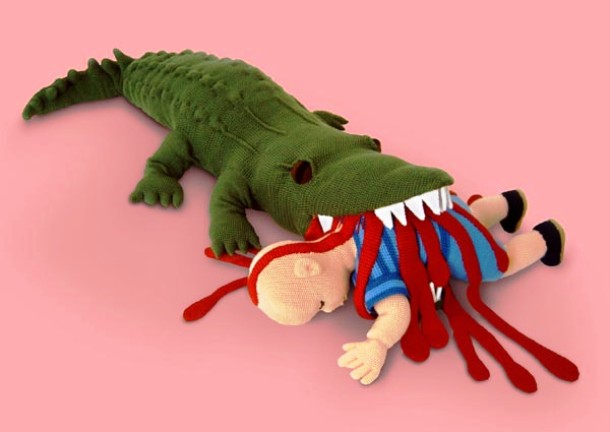 If you wonder what is wrong with this harmlessly looking toy gun, we will tell you, it is a Japanese version of the Russian roulette for kids. 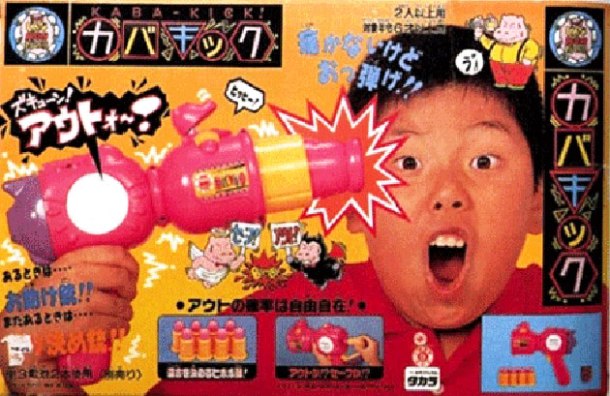 Despite the supposedly cute heart and button eyes, the human teeth make this toy a bizarrely creepy thing. 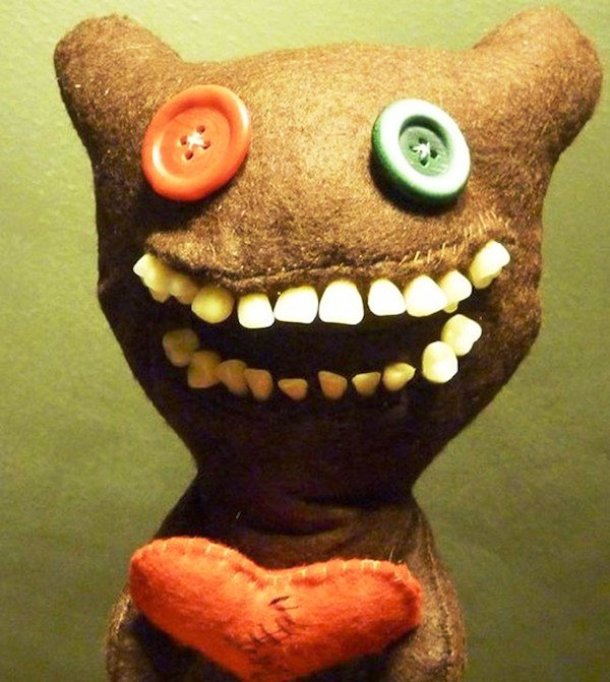 For those who want their kids to become drug dealers, this would be the best Christmas present. Hopefully there are no such parents. 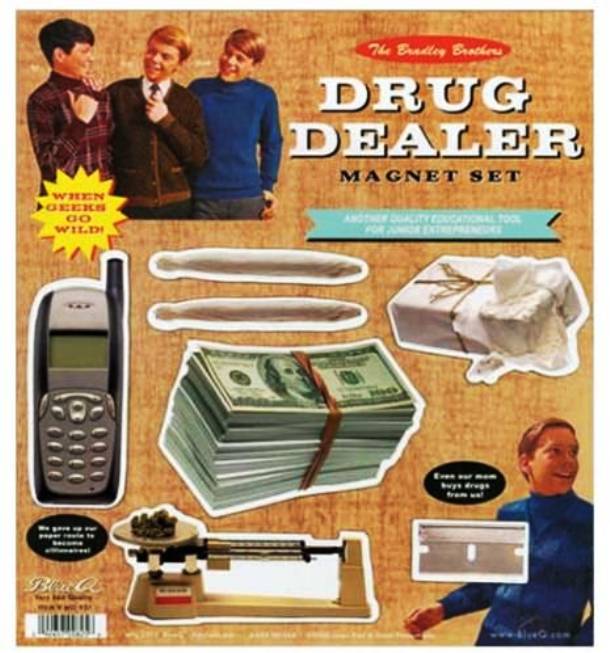 Let us hope this thing is just very unsuccessful version of a lasso for little cowboys. Thought the “Pretty Death” print on the box tells me it’s probably not. 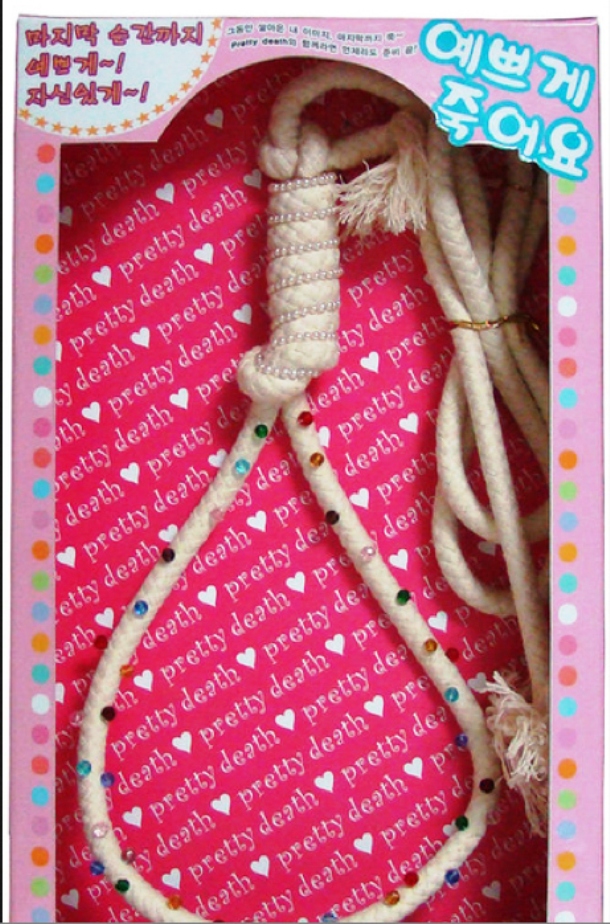 Not everybody will find history lessons via this LEGO concentration camp that great of an idea. 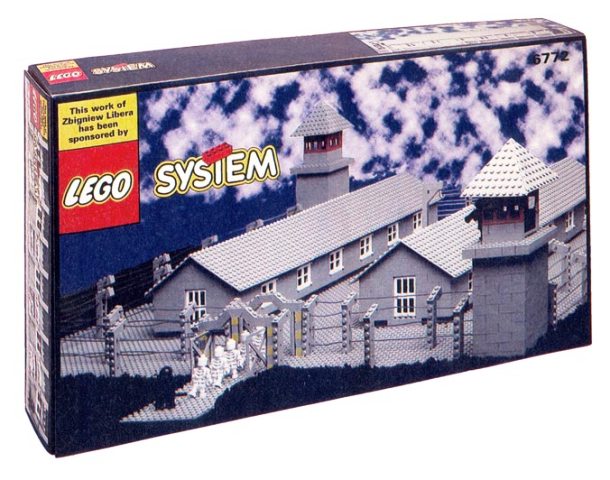 “The avenging narwhal with three adorable animals to impale” says it all. 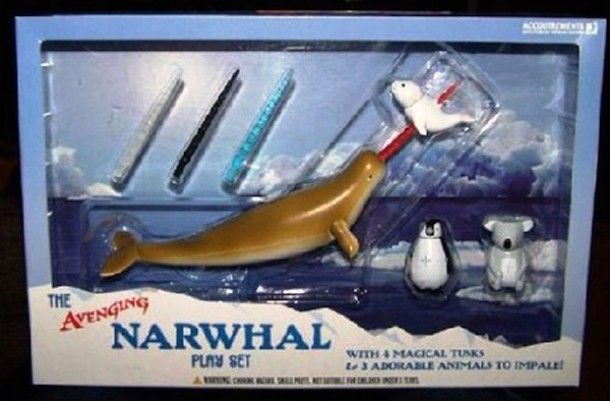 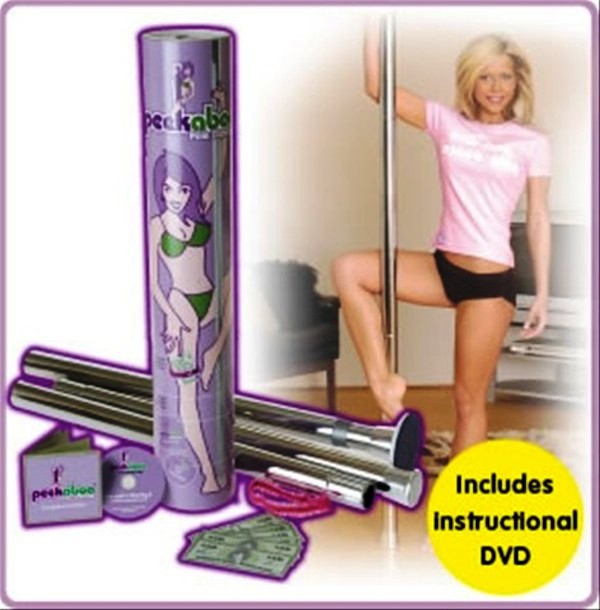 Obviously, this shape shifter can shift into some really inappropriate shapes.