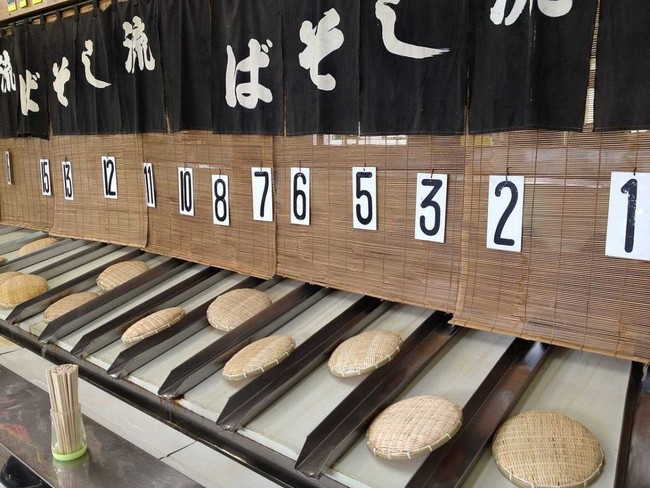 Eating while walking is considered sloppy.
While it’s acceptable in most Western countries, eating and walking or while riding the train is considered slovenly in Japan. The women pictured here are okay, as ice cream is an exception to this rule. 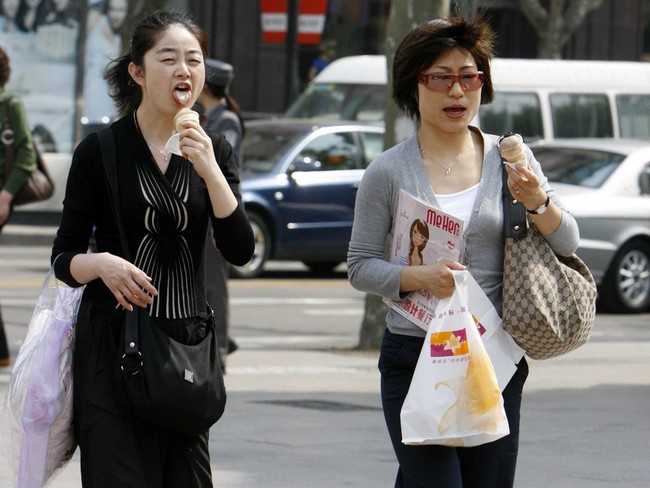 Capsule hotels.
Yes, they’re real. They’re mostly used by traveling businesspeople and those who stayed out too late and missed the train home. It’s for people who just need a place to crash. The capsules started in Japan in the 1970s, but they’ve been springing up in other countries as well. 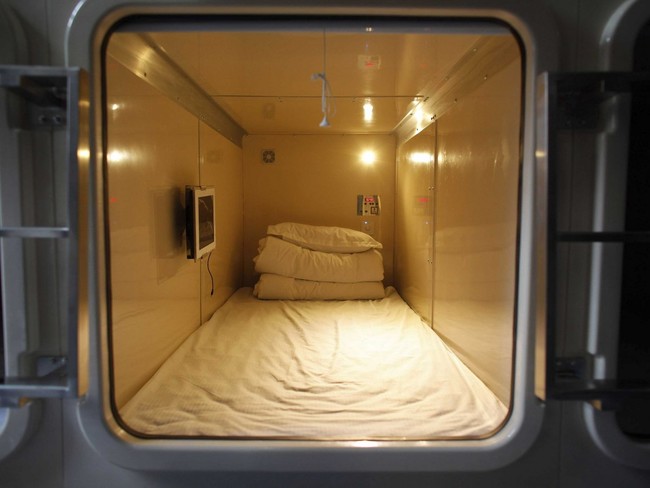 Slurping your food is polite.
Slurping your noodles is a sign that you’re enjoying your food. In fact, if you don’tslurp, you might be mistaken for not enjoying your meal. This tradition actually stems from something practical: ramen noodles are meant to be consumed at a piping hot temperature, so slurping them helps cool them a bit and will help avoid scalding your tongue. 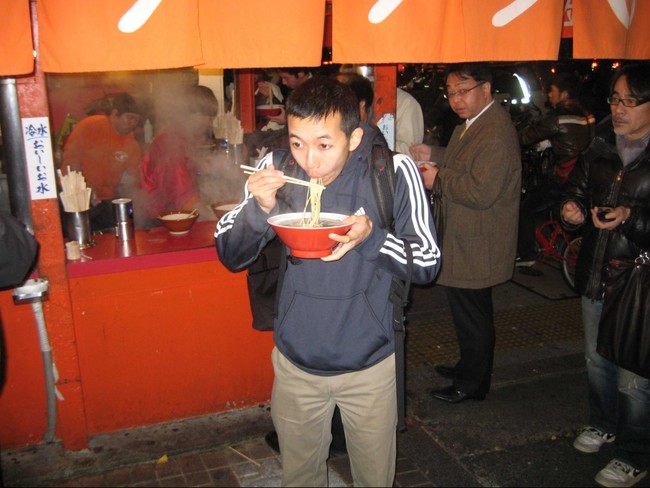 Slippers everywhere.
It’s expected that people remove their shoes upon entering a building, including homes, temples, traditional restaurants, and sometimes museums. There are even special slippers specifically for the bathroom, so you’d have to take off your house slippers and put on the bathroom slippers. Basically, anytime you encounter a row of slippers in Japan, just put on a pair. 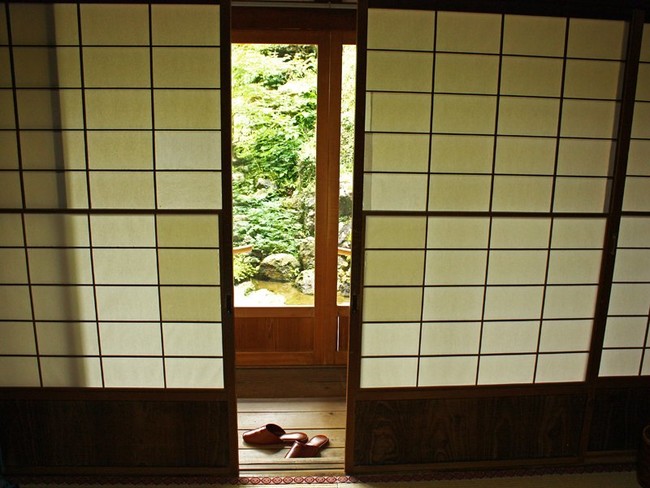 There are people who will push you into a crowded train.
Don’t worry, that’s their job. They serve to shove as many people inside a crowded rush-hour train as possible and make sure no one gets caught in the doors. 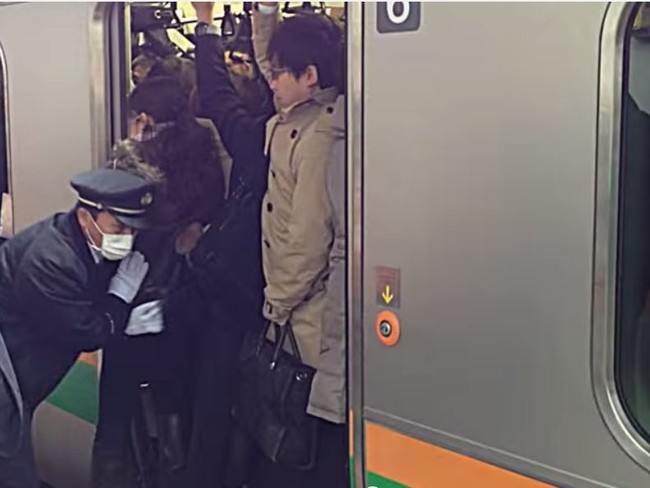 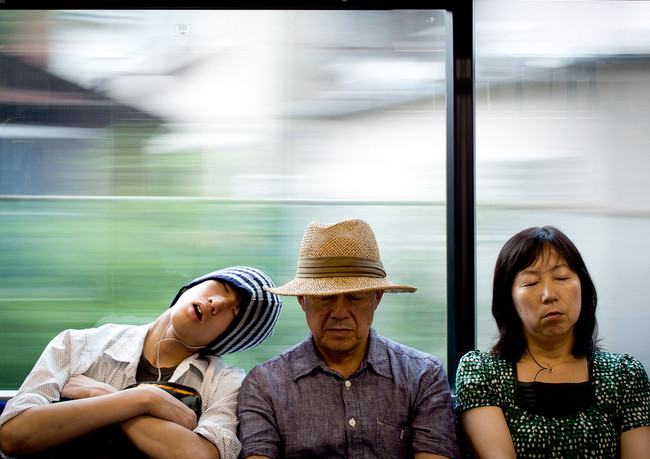 Tipping is seen as rude.
Not only is leaving money seen as rude (or even insulting), but it can also cause confusion because it simply isn’t done. There have been tales of people chasing after tip leavers, thinking they’ve forgotten their money. If someone has really provided you with excellent service and you want to thank them, it’s suggested that you leave a small present instead. 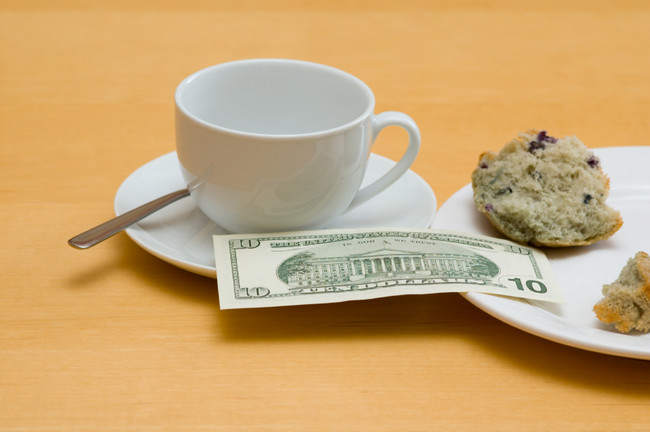 Always bring your host a gift.
Being invited into someone’s home is an honor, so you must reflect that honor by bringing a gift to your host. The gift doesn’t need to be elaborate, but it’s customary to wrap it as elaborately as possible, with lots of fancy paper and bows. If someone offers you a gift, accept it, but protest a little at first for show. Don’t open it in front of them. 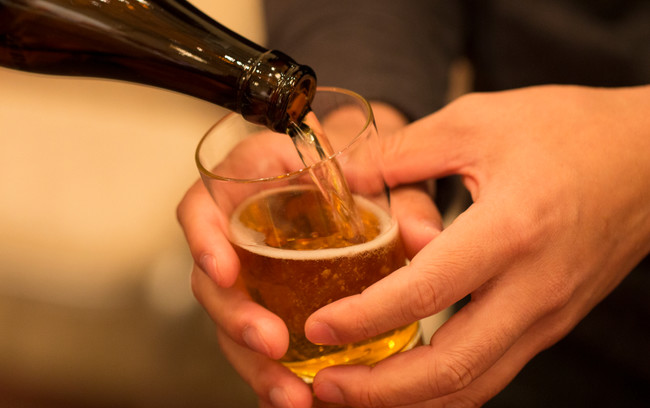